Iceland Want To Ban Internet PORNOGRAPHY | We’ll Tell You Why!!

ON THE face of it, Saudi Arabia and Iceland have little in common. In the World Economic Forum's 2012 Global Gender Gap report, which compares progress towards sexual equality in 135 countries, Saudi Arabia ranked 131st while Iceland, a country with 322,000 citizens, topped the list. And yet Iceland's proposal to outlaw online pornography places it in the company of Saudi Arabia, where women are not allowed to drive, to travel without a man's permission and have restricted rights to vote. Why does liberal Iceland want to ban online pornography?

Iceland's proposed ban can be seen as a continuation of earlier legislation to regulate the sex industry. In 2009 it introduced fines and prison terms for those who patronise prostitutes (though not the prostitutes themselves, which the law treats as victims). In 2010 it outlawed strip clubs. And distributing and selling pornography in Iceland has actually been illegal since 1869. 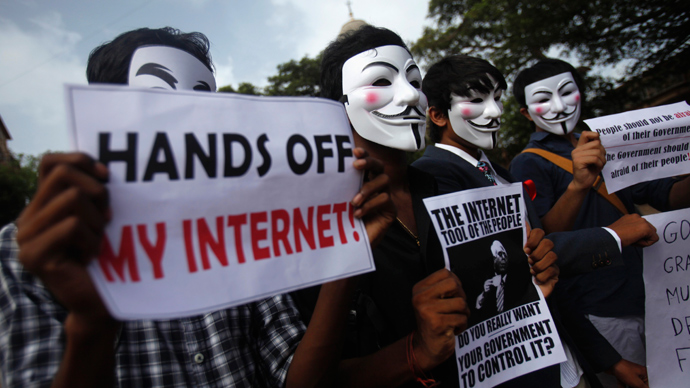 The main reason behind the proposed ban seems paradoxical: it is a result of Iceland being a highly liberal place. The country is run by the world's only openly lesbian prime minister, while 65% of Icelandic children are born outside marriage (more than any other country in the OECD). Children are given extensive sex education in schools. Mini-vibrators and condoms are sold at supermarket checkouts. Along with Norway and Sweden, Iceland has one of the highest rates of female enrolment in higher education (women outnumber men 3:2). Salary gaps between men and women are some of the lowest in the world and the rate of female participation in the labour force is one of the highest. Just after Finland, and at the same time as Denmark, Iceland was one of the earliest countries to grant women the vote in 1915. Iceland's powerful feminist movement is now championing the ban on online pornography, specifically that which is violent or degrading, mostly towards women. 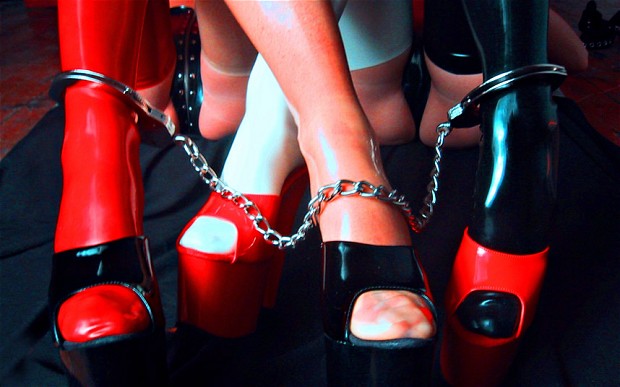 Banning online pornography would be tricky. The definition of violent or degrading pornography would have to be clearly enshrined in law. Iceland would then have to police the internet, a difficult thing to do. When Denmark and Australia introduced online blacklists in an effort to block porn sites, some innocuous websites crept on to the lists by mistake. Offline, Iceland's previous efforts to clamp down on the sex industry have had mixed results: although all but two of the country's 15 strip clubs have closed, only 20 cases related to prostitution have gone to court, and the 1869 ban on selling pornography is not enforced, with magazines openly available in shops. If any country can pass legislation against pornography it is Iceland (though if the government loses a general election on April 27th, the plan may lose momentum). But implementing and enforcing such laws is likely to prove much more difficult.