Japanese Man lives with Pet Alligator He bought 34 years ago

A meal is never ever complete without indulging your sweet tooth and having a bite of dessert is it? Your dessert could...
Read more
Art

Anime is a form of Japanese animation that includes films and television shows. While anime means any form of a cartoon in...
Read more 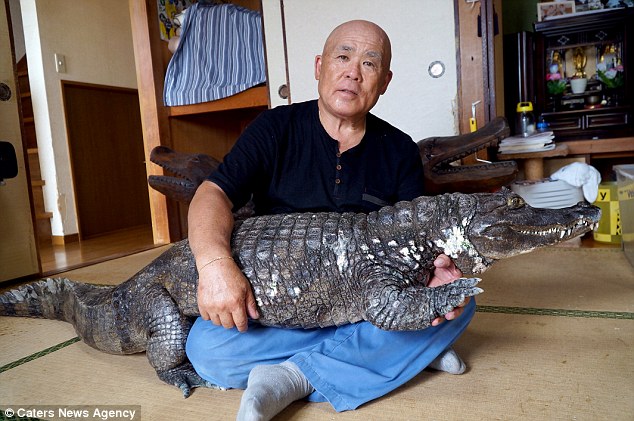 Most people settle for cats or dogs as their pet of choice. But one Japanese man has taken things a step further – adopting a giant 6ft 8in caiman. 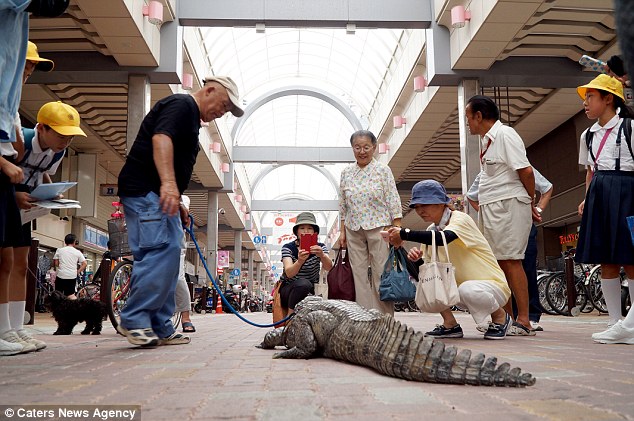 Nobumitsu Murabayashi, 65, can regularly be seen strolling down the road with his unlikely pet – much to the bemusement of passers by. 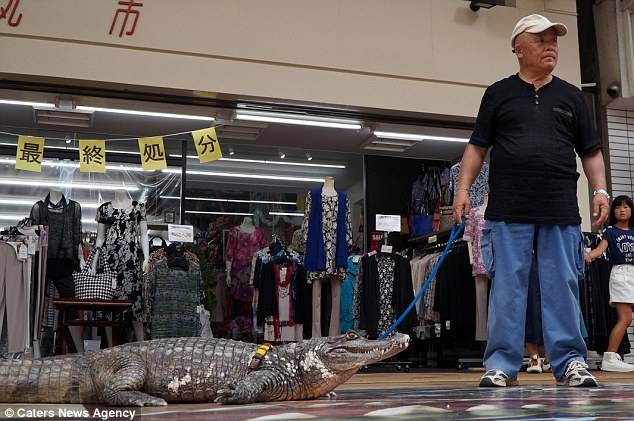 And despite weighing an eye-watering 100lbs, the gentle giant lives inside Mr Murabayashi’s home in Kure City, Hiroshima, Japan. 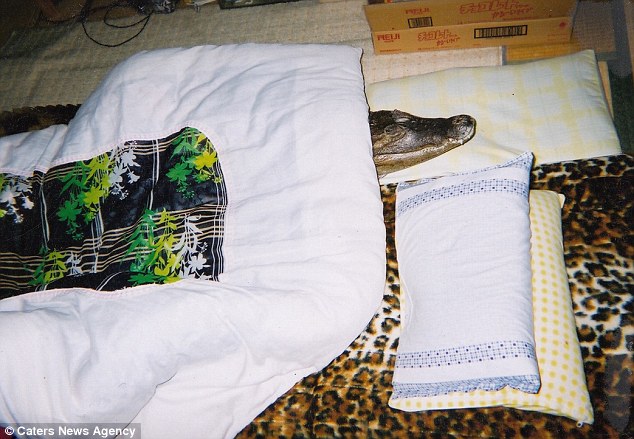 The pair have been living together for 34 years, with veterinary experts estimating the caiman has a life expectancy of anywhere between another 20 and 30 years. 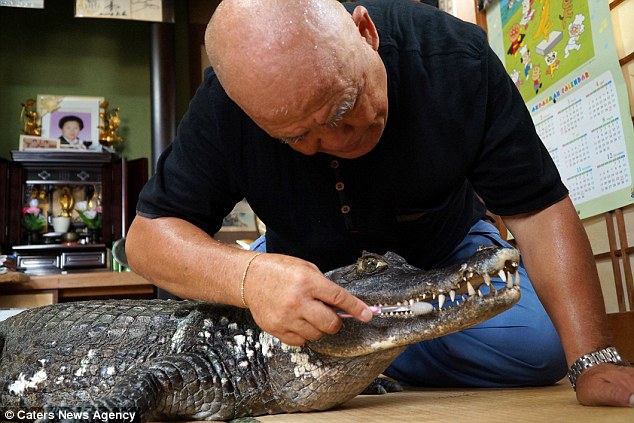 Mr Murabayashi originally purchased the caiman – who he named inventively ‘Caiman’ – as a baby from an exotic animal festival and was subsequently given permission from the city’s government to keep the unusual pet at home.
He said: ‘I never thought he would grow this big. It has been 34 years since I got him. I try to communicate with him through actions such as brushing his teeth, etc.’ 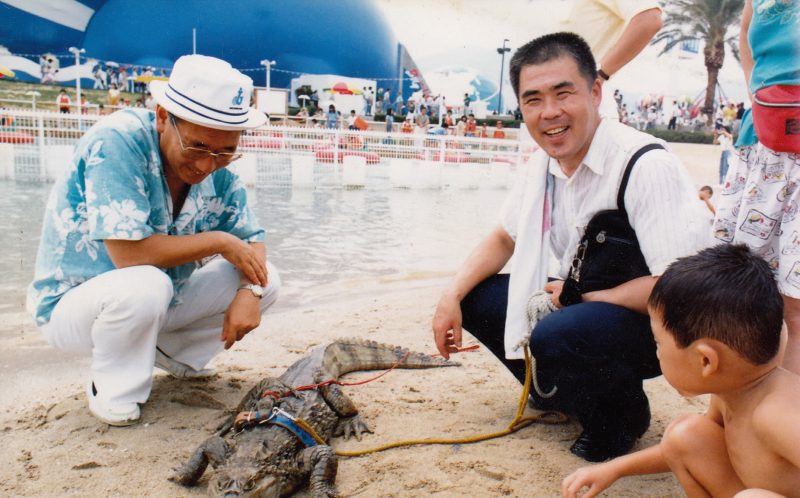 He said: ‘Every day my wife is more fed up with me. So I spend my days with Caiman instead. 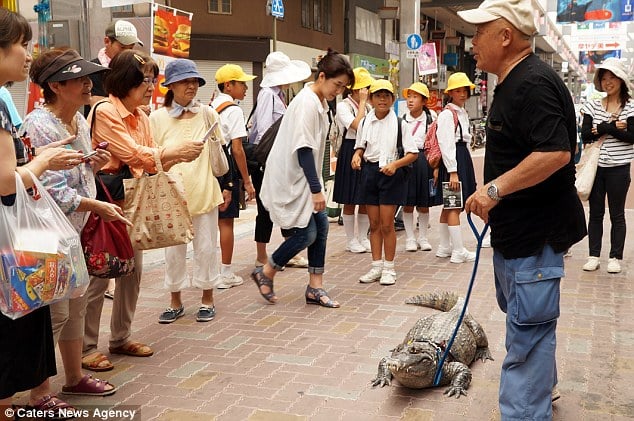 His bizarre friendship – which included petting, brushing its teeth and walking him on a lead – led to numerous local TV appearances that made him a minor celebrity.

Caiman also has his own large tub of water at the front of the house.

But, Mr. Murabayashi admits, keeping up with the eating habits of his pet can be tricky.

He has to change his traditional sliding paper doors every year due to damage from his hefty lodger.

Experts estimate the caiman has a life expectancy of anywhere between 50 and 70 years and Mr. Murabayashi hopes to live ‘another 30 years’ so he can continue to care for his beloved pet.

How to Write good Goodbye e-mail to Your...

Yet another heart touching promo from KBC

KBC has launched yet another logical and emotional promo which will touch your heart. Great message in the one minute video and great attempt by...
Read more

There is a stereotype that cats are cold and aloof. This series shows that they are capable of a range of emotions, from serious...
Read more

Why you should stop focusing on adding just...

In my past life as a conscript soldier in Singapore, I learnt the importance of being lazy. It was...
Read more

Know you love to travel but unsure where to go? Take this quiz to find out what wonderful worldly vacation destination awaits your enjoyment!   Please...
Read more
Load more