Be Vigilant and Eliminate the Fear from Life | Chanakya Neeti

Check out this photo gallery of the hottest pics of 'Khatron Ke Khiladi 7' female contestants. 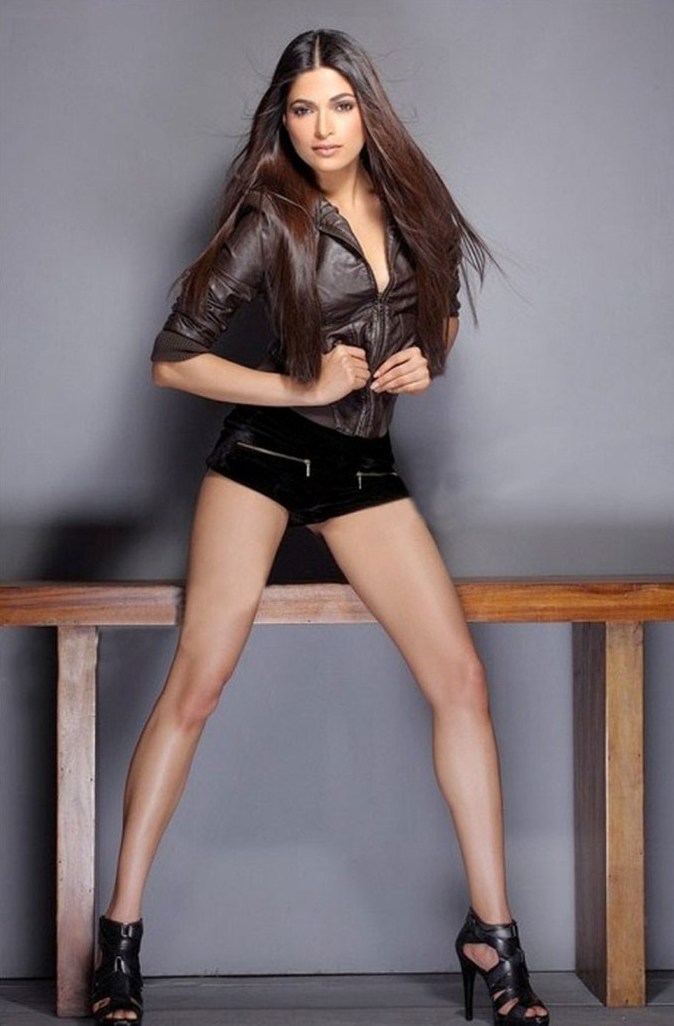 Parvathy Omanakuttan is one of the leading models in India who has impressed the audience with her curves flaunting all her assets. She was the former Beauty Pageant Winner and she has done a couple of Bollywood films. She is getting ready for the fear. After winning a beauty pageant and making a prominent place for herself in the modeling circuit, Parvathy Omanakuttan has now stepped into the small screen. While most of the youngsters are eyeing the silver screen, this young lady has chosen to debut on TV with Khatron Ke Khiladi (Endemol & Colors). We got in touch with the beauty to find out the reason behind her decision to join this adventure reality show. 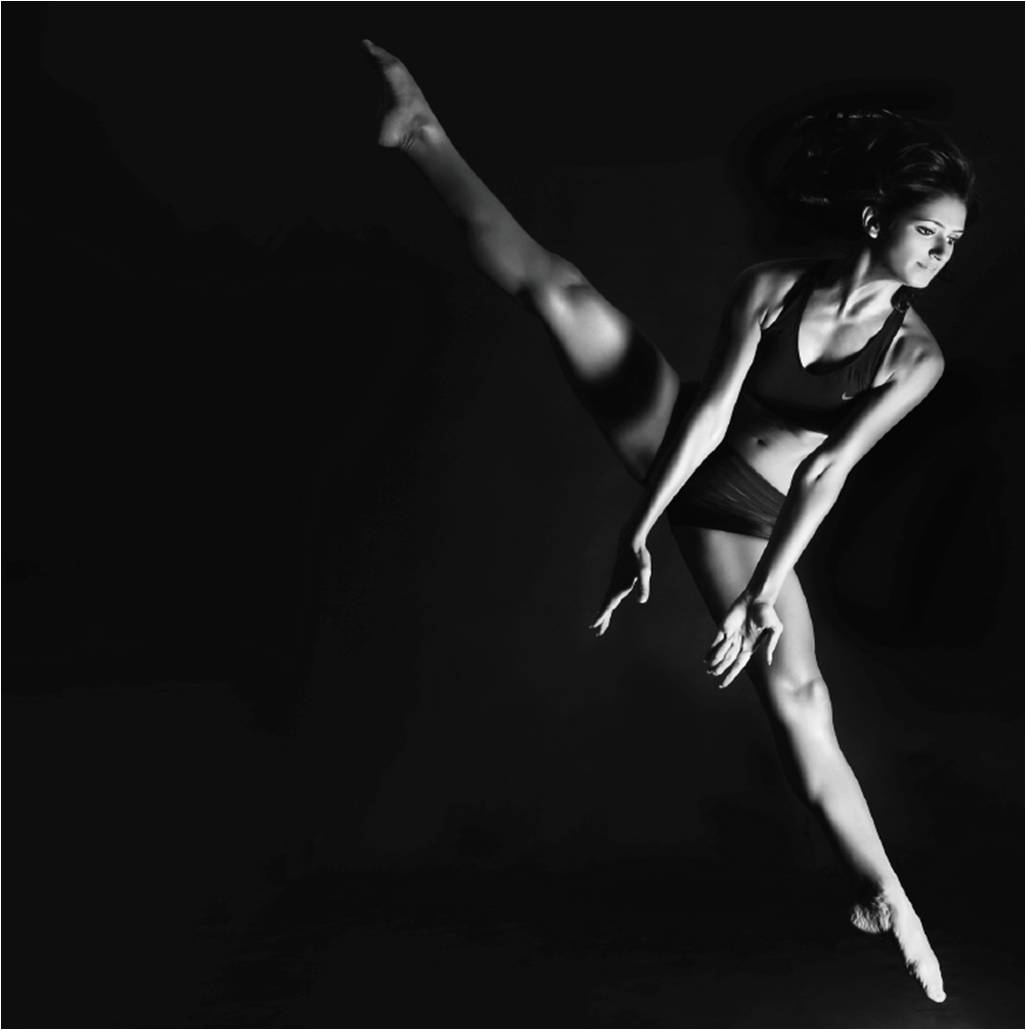 Mukti Mohan is a well-known dancer among the tv circles as she has done tv shows like Jhalak Dikhhla Ja and Zara Nach Ke Dikha. She has even been seen in films like Kaanchi, Hate Story and Saheb Biwi Aur Gangster, but she could not get enough recognition. Mukti Mohan is a contemporary dancer from India. She participated in Star One's dance reality show Zara Nachke Dikha. She was part of the winning team 'Masakkali Girls'. 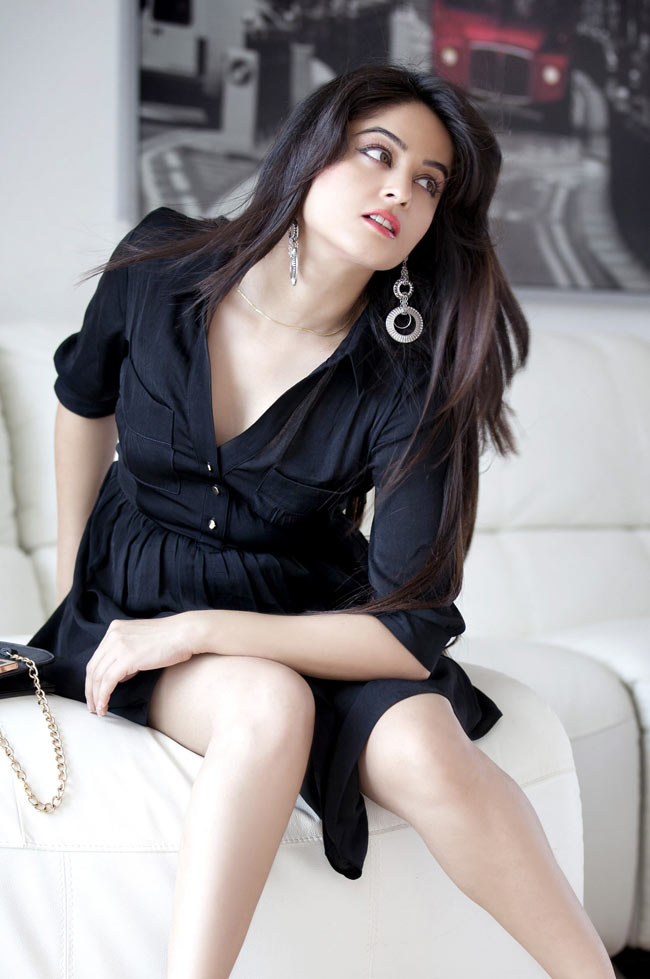 Mahhi Vij is an Indian model turned actress. She is known for playing the role of Nakusha in Laagi Tujhse Lagan. Delhi couple Jay Bhanushali-Mahi Vij have won one of the seasons of Nach Baliye with which they shot fame. They have shared some amazing chemistry on screen which made the audience fall in love with them. Jay happened to play an important role in Sunny Leone’s Ek Paheli Leela and he was seen performing for some stunning stunts in the reality show Iss Jungle se Mujhe Bachao. 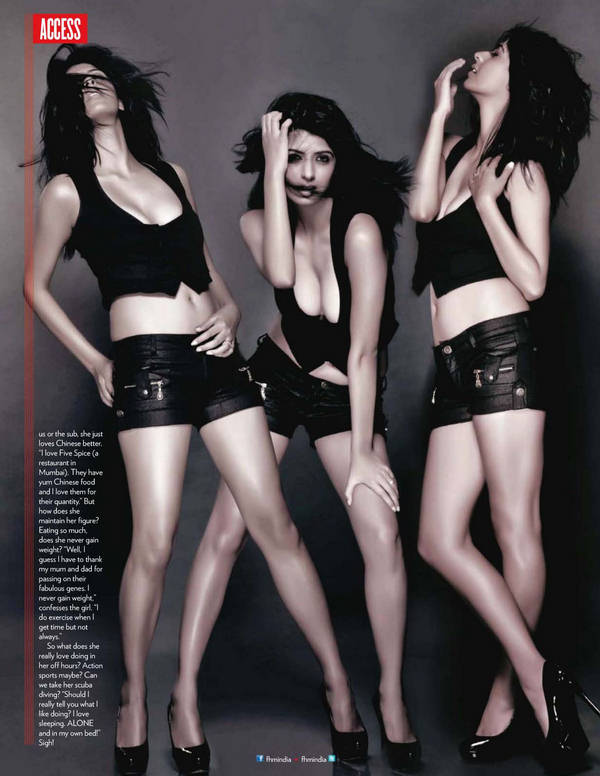 Aishwarya Sakhuja is an Indian model turned actress. She was Miss India finalist for 2006. In 2010 she played in Sony TV's show Saas Bina Sasural as Toasty. She also appeared in a special episode of Kaun Banega Crorepati 4. Aishwarya will be best remembered as Toasty from Saas Bina Sasural which brought her huge recognition and she has been even seen in Nach Baliye with her husband Rohit Nag who is a producer. 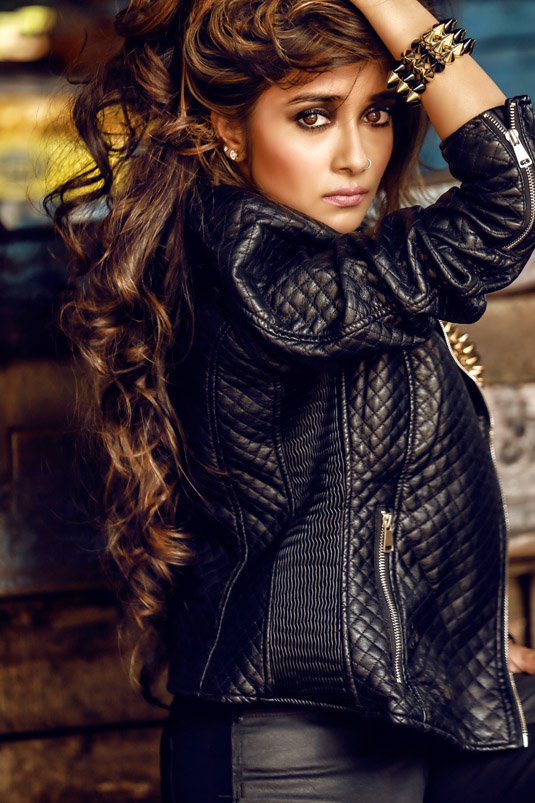 Tina Dutta is a film and television Indian actress. She played the dual role of Ichcha and Meethi in the daily Hindi soap opera Uttaran which aired on Colors TV for more than 6 years. Tina is famous for the roles of Iccha and Meeti in Uttaran which made her one of the contestants in this season. 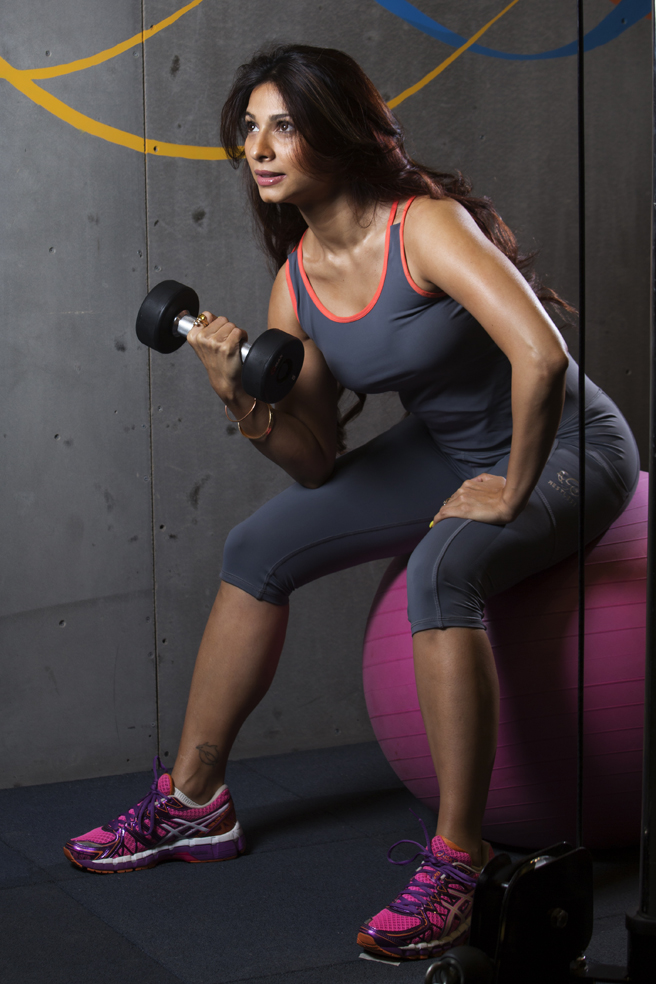 Tanishaa Mukerji is an Indian film actress who is prominent in the Hindi, Marathi, Telugu and Tamil film industries. She made her debut with the Hindi movie Sssshhh… in 2003. Tanishaa Mukerji has participated in reality TV show Bigg Boss that revived her career 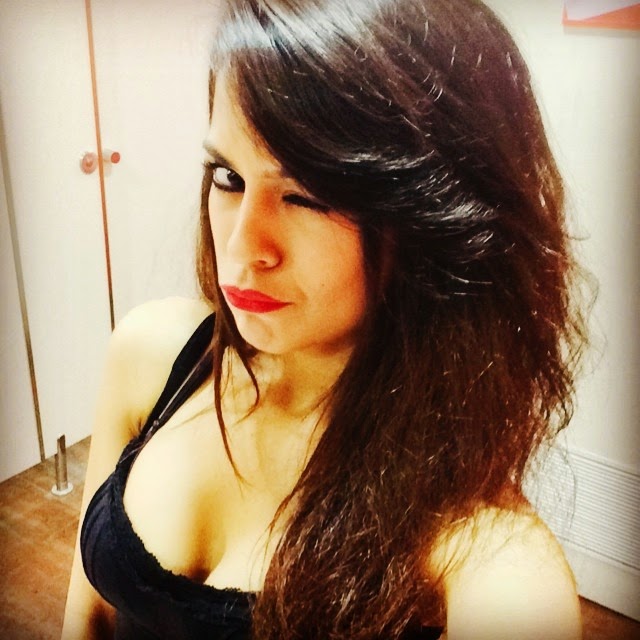 Sana Saeed is an Indian actress and model, who appears in Bollywood films. She first appeared as a child artist in Kuch Kuch Hota Hai and continued to do so in films Har Dil Jo Pyar Karega and Badal. Sana Saeed is famous as Anjali from ’Kuch Kuch Hota Hai’. Sana has done dance based reality shows like Jhalak Dikhhla Jaa and Nach Baliye this year.

Khatron Ke Khiladi 7 Contestants: Full Name List with Photos of Participants Revealed: KKK has been one of the most watched adventure shows on tv. After completing six installments, the makers are gearing up for the seventh installment of KhatronKeKhiladi which will be hosted by Arjun Kapoor. Arjun will take the responsibility from Rohit Shetty who hosted the sixth installment. The complete adventure will be shot in Argentina. This is the complete Khatron Ke Khiladi 7 Female Contestants with names and images. Stay tuned for latest KKK7 news and updates.