Iranian model and actress Mandana Karimi is all set to take Bigg Boss 9 by storm. In keeping with the Double Trouble theme of the new Bigg Boss season, the actress has been paired with reality TV ‘king’ Prince Narula for the show.

Bigg Boss is always most awaited & popular Indian reality TV shows. It is that guilty pleasure you just cannot have enough of, and why not, it’s got everything that a television buff needs in his life! There’s controversy, there’s romance, there are heated arguments, there are kitchen wars over the pettiest of things, there are people who take craziness to a whole new level, there’s Salman Khan ! Bigg Boss 9 contestant Mandana Karimi has already grabbed the attention of viewers because of her super hot looks. Here are a few things about this 27-year-old stunner that will help you get to know her better. 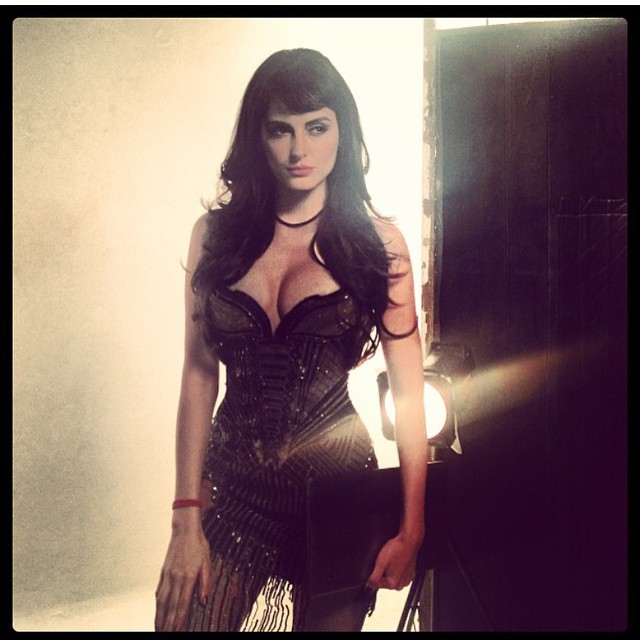 And of course, there’s always that one broken-Hindi-speaking exotic eye-candy that becomes the talking point of the show and, of course, Salman’s muse. Here are the ones the show has seen over the seasons. 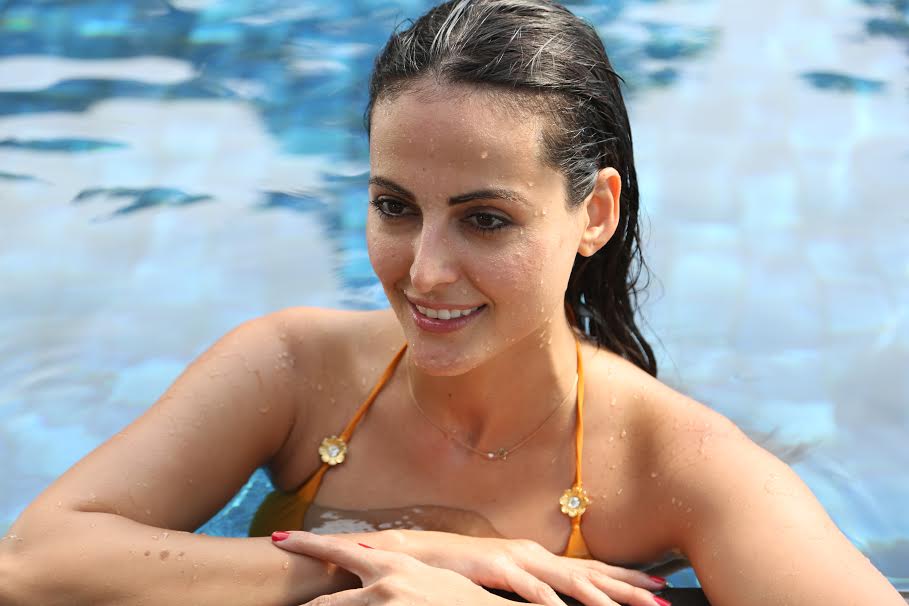 Mandana Karimi has made it to Bigg Boss 9 as one of the contestants and that basically mean’s the nation has found its new obsession. Just look at her! However, not much is known about this soon-to-be TV sensation. Here are a few facts about this 27-year-old stunner Mandana Karimi that will help you get to know her better:

1. Mandana Karimi was born in Tehran, Iran to an Iranian mother and Indian father. She was discovered and launched by Vikram Bhatt in the Shivam Nair-directorial Bhaag Johnny, where she was paired opposite Kunal Khemu. 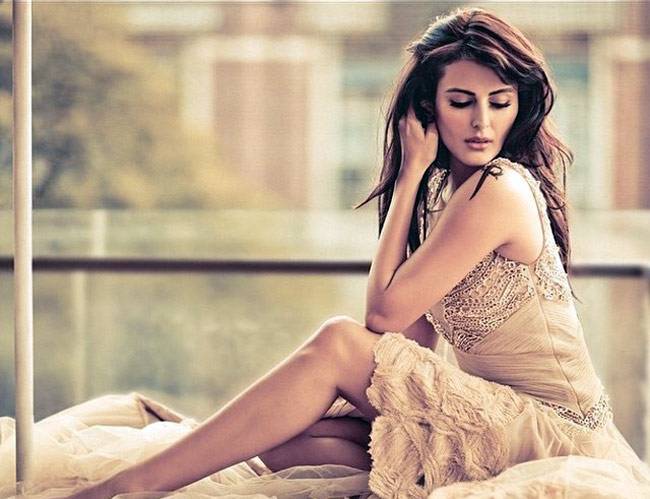 2. Before venturing into films, Karimi was an air hostess and a model. 3. She is rumoured to be dating Bollywood actor Tusshar Kapoor, who is her co-star in Ekta Kapoor’s upcoming film Kya Kool Hai Hum 3. 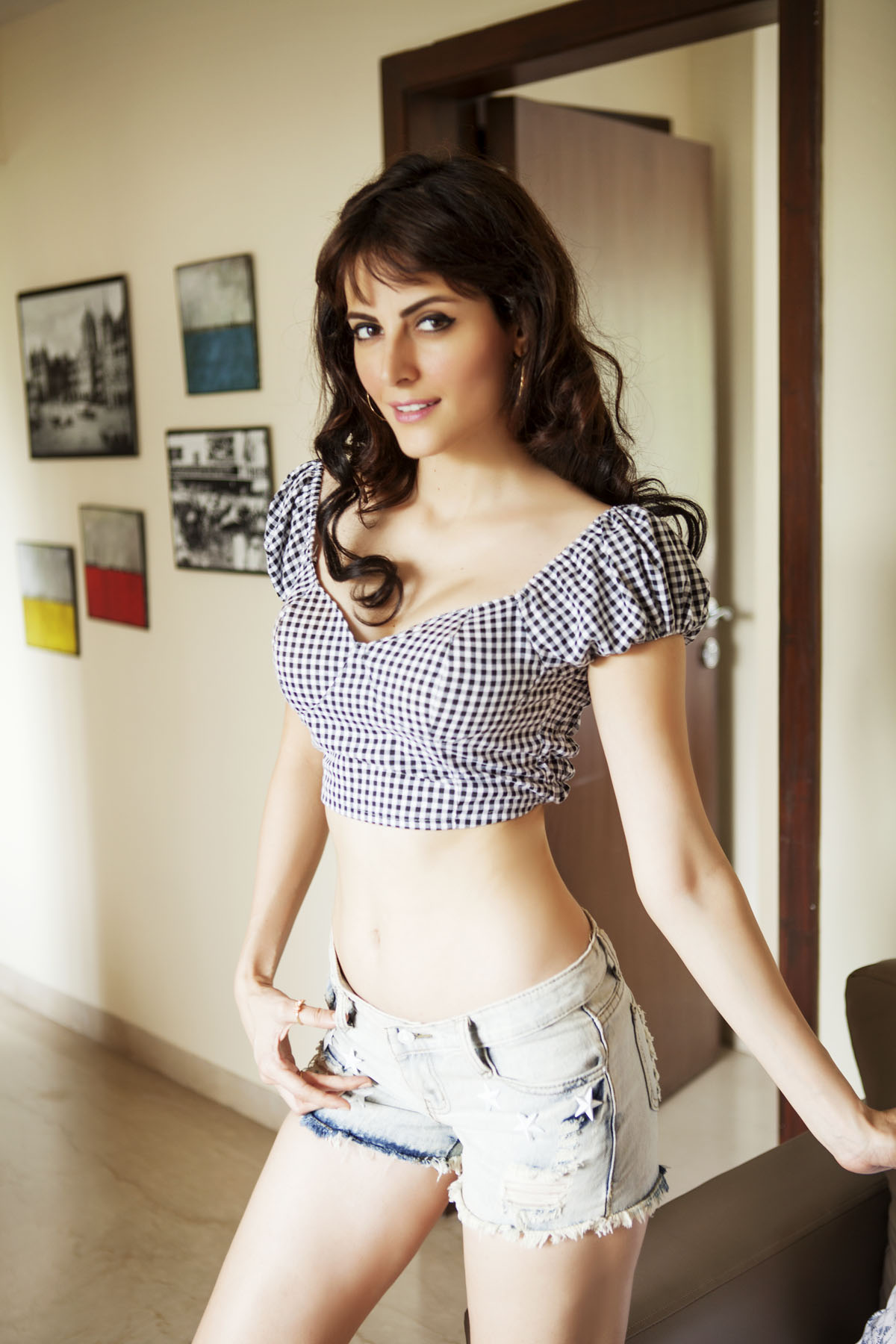 4. It is said that Ekta Kapoor decided to cast her in the third installment to the Kya Kool Hai Hum franchise because Karimi resembles international beauty Liz Hurley. 5. Karimi will also be seen in upcoming Bollywood film Main Aur Charles. She has also done a cameo in Roy, which released earlier this year. 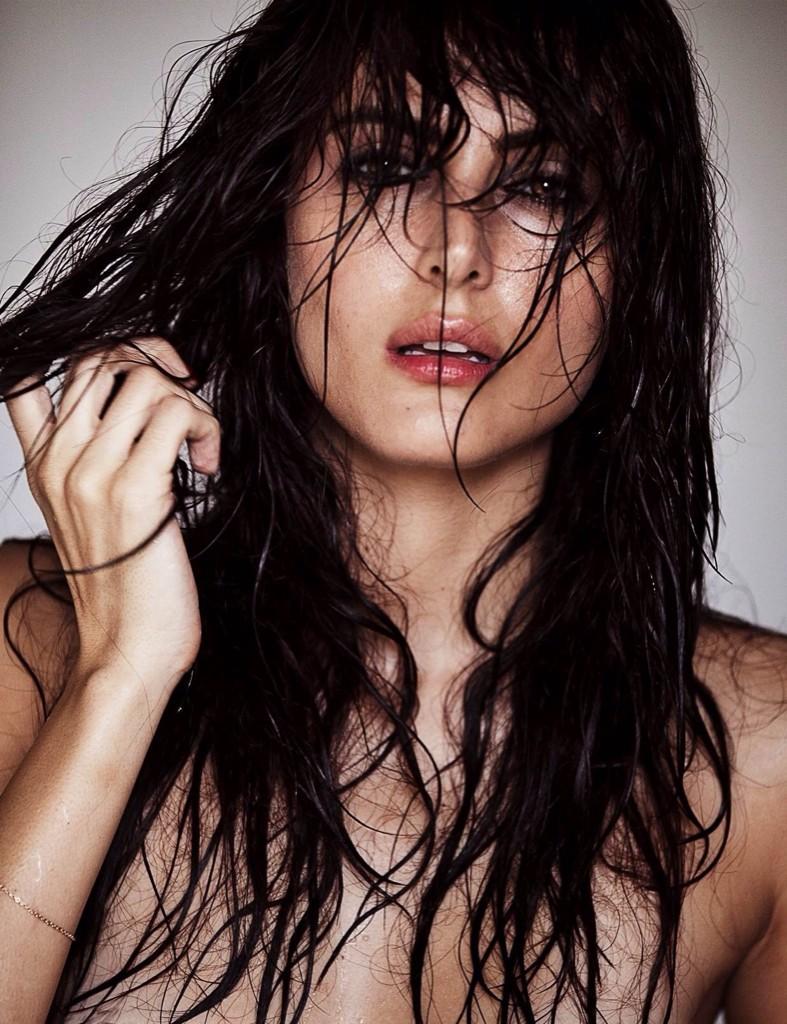 6. She was also seen with actor Arjun Kapoor in TV commercial ‘Prisoner of Love’ for Philips Pro Skin trimmer. 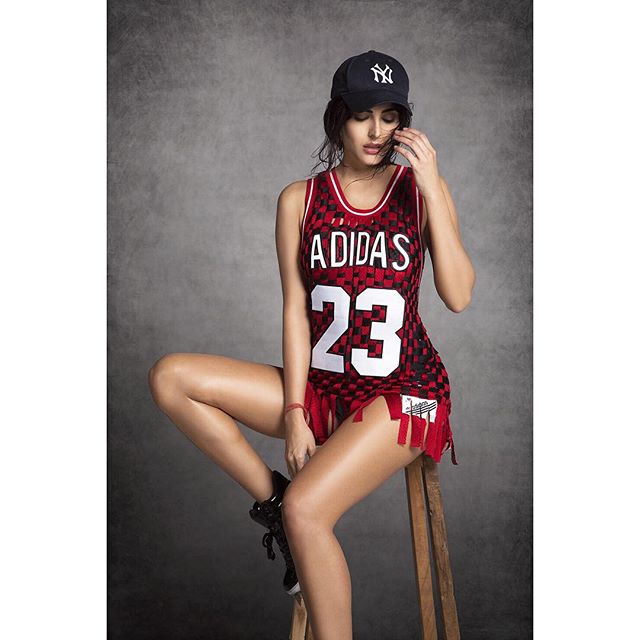 7. Karimi expects to use her presence in Bigg Boss 9 to build a better connection with her fans. 8. This 27 year old Iranian model and actress made a smashing entry on Bigg Boss last night and we still can’t stop drooling! 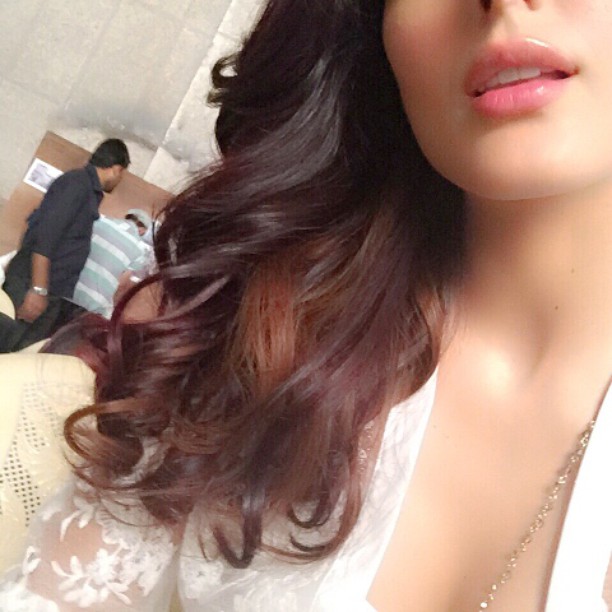 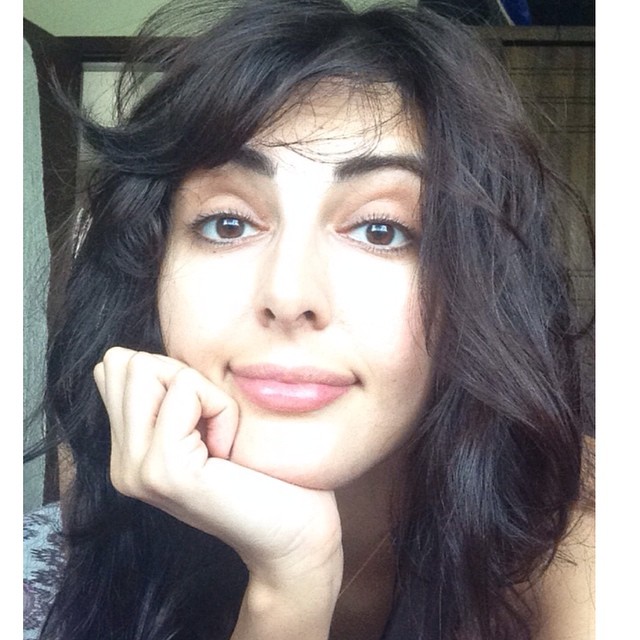 Mandana Karimi is a gorgeous Irani model who is now a part of Indian TV and film industry. She has taken birth on 19th May 1986 in Tehran, where she lived till the age of 15 years. She is the origination of two different sectarians. Her father is an Indian while her mother is from Iranian Muslim community. After completing her 15th years, she moved to Dubai, pursue her studies there. She has done several modeling assignments and also worked in Bollywood movies. If news is to be believed, Mandana was dating with a businessman named Gaurav Gupta but after few time the couple broke off and now she is single. Mandana has started her Bollywood career with Kunal Khemu starer latest release movie ‘Bhaag Johnny’. Before appearing in the movie she has spent a lot of her time in learning Hindi. She has never even thought about being an actress. She has also worked in several modeling shows and in 2011 she attended Barry John’s Acting Academy to learn all the technicalities of acting. In 2013, she was approached by director Shivam Nair of Bhaag Johnny. The movie was produced by T- Series. She has also signed another contract for Kya Kool Hain Hum 3 againstTussar Kapoor. There is a good news for viewers that the beautiful girl now appearing in Bigg Boss 9. We only can wish her a good luck for her Bigg Boss journey. Hot Mandana Karimi in Bigg Boss 9 paired with Keith Sequeira.