Good News : Michael Schumacher | Out of a coma

Nico Rosberg is becoming increasingly unpopular as the 2014 season rages on.

Eight years in Formula 1 and ninth year running for Nico Rosberg, and still, he remains a rookie driver. Yes, you read it correctly. Rosberg is still a rookie driver in Formula 1. He is only now learning the difficult task of leading a world championship.

After toiling at the back of the pack and gradually making his way to the midfield, he is finally serious championship threat. If he wins the title, it will be the only second father-son pair to win it, after the duo of Graham Hill and Damon Hill. Both Keke and Nico would of course want themselves to be a part of such a rare history. 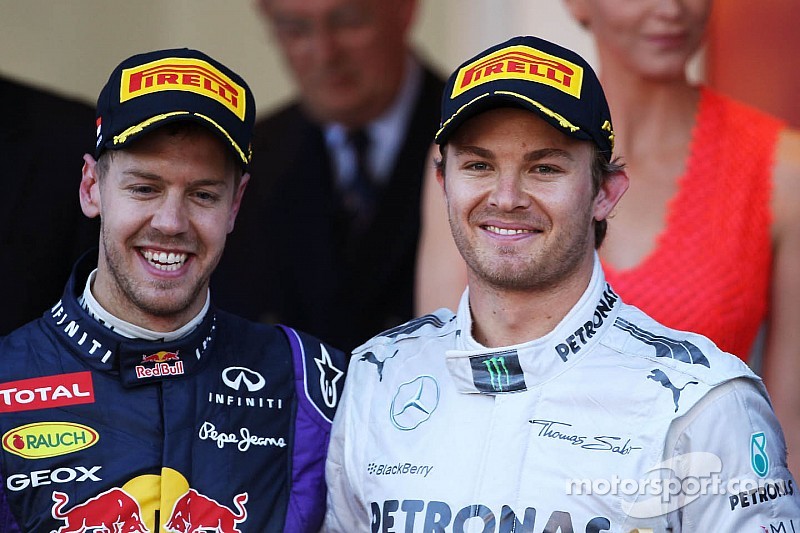 Before 2014 season, Nico never managed to lead a championship. His best finish in the points was sixth, last year. In eight years, he has beaten his teammate six times over a season and that list included the legendary Michael Schumacher. He has always been touted by the fans, saying how he deserves the championship.

Suddenly, when he is finally getting the chance to possibly make those dreams become a reality, the general talk among fans is that he won because he was lucky or had some unfair help, while his closest rival and teammate Lewis Hamilton has been plagued with all the bad luck.

This saga reminds us of the Vettel-Webber situation, when Vettel was winning championship; it was Webber having all the bad luck. Vettel was pegged as the 'villain' in the case but in that deal, we had a clear number one and number two driver. 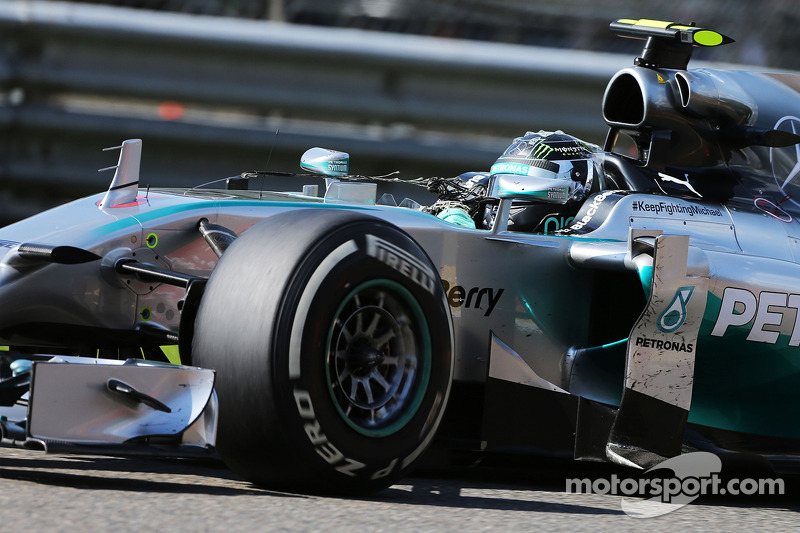 When Vettel burst onto the scene, not only did he become the youngest driver to score points but also the youngest to win a Grand Prix, and the world title of course. He was immediately called, as the next best German driver, after Schumacher. But all the excitement died down in the past couple of years, he became the bad guy.  Why? It was because he had the best car and fans were not amused by his domination. It was because he was winning races and titles. It was because Webber, Alonso, Hamilton and Button were having their share of bad luck while everything went right for Seb.

The tag shifts from Vettel to Rosberg:

Though this year, Vettel is having a solid season all things considered. His dramas has caused some fans to become more sentimental towards him, which he used to get when he first arrived on the scene way back when. The tag has transferred to Rosberg and after the Belgian Grand Prix debacle; his reputation has hit a career low. Rosberg was always in the shadow of guys such as Hamilton, Vettel, and Alonso. Thus, the pressure on him is now huge as he has been launched into the spotlight. It's not helping that he has Hamilton against him, who arguably has one of the biggest fan-following in Formula 1. 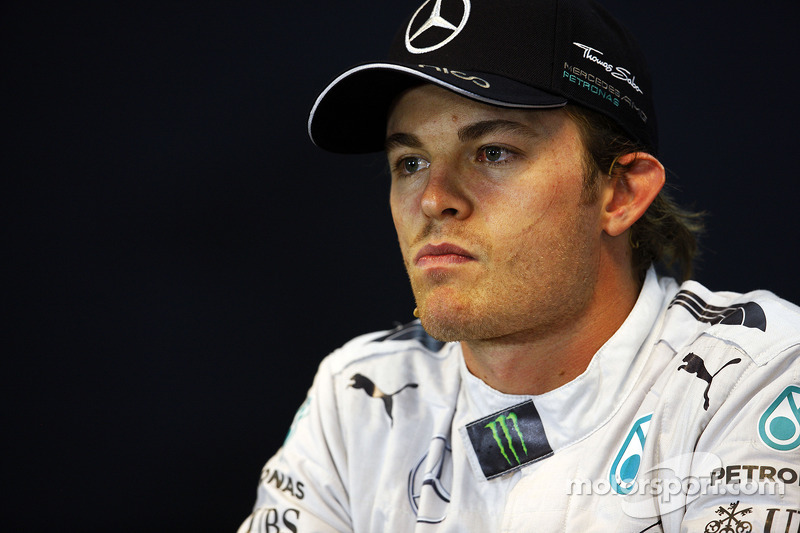 Rosberg finds himself in an unusual and uncomfortable situation, where he's forced to juggle the championship battle and the growing distaste for him. In no time, he has gone from being the golden child with the nice smile to being the bad guy wearing the black hate. So far, he has handled the pressure well and has looked calm and composed in the face of the criticism. He has seven more races left to let his driving do the talking.

They say, "with power, comes responsibility," but in Formula 1, it's “with domination, comes hatred."