Play with Adoptable Animals with Your Smartphone Via Petcube App

A golden retriever chases his tail every morning for hours on end. In the evening he compulsively licks his paws till they’re bare and...
Read more

The Petcube, which helps people to monitor and play with their pets remotely, is taking on a new purpose: Helping adoptable animals find homes.

The Kickstarter-backed Petcube ($199) is a 4 x 4 inch aluminum cube containing a wide angle camera, a microphone, speakers and a controllable laser pointer. It plugs into the wall and connects to Wi-Fi, allowing pet owners to talk to and play with animals remotely using an app on their smartphones or computers. 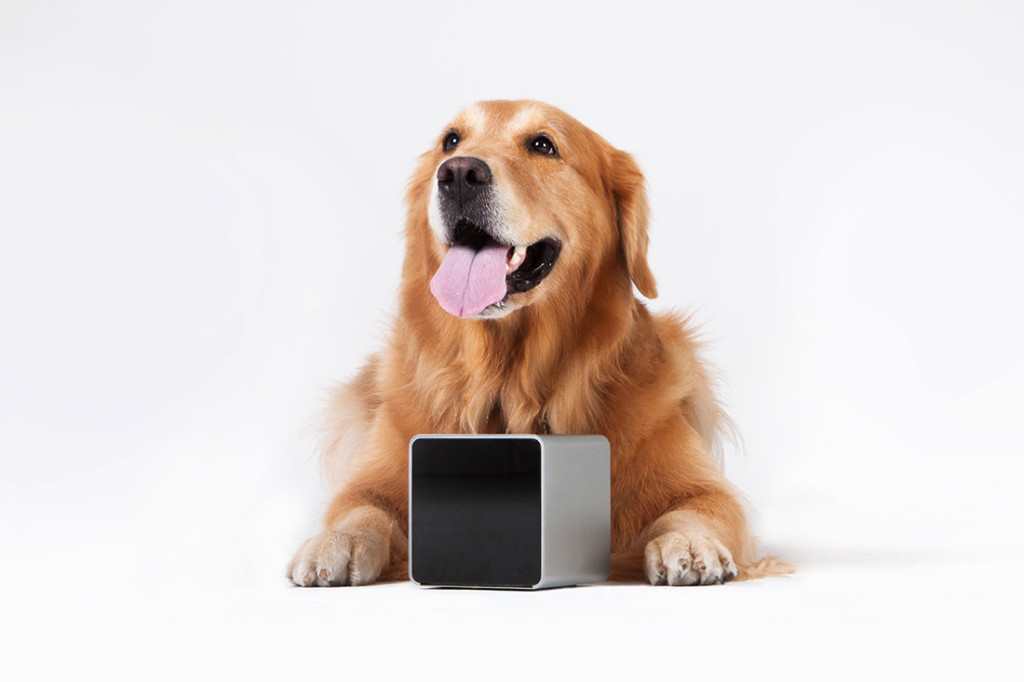 The device will be available to the public in August, but in the meantime, the company is testing prototypes at a dozen animal shelters around the San Francisco Bay Area.

Co-founder Alex Neskin developed the original concept for the product when he had to leave his pet chihuahua Rocky at home while working. The distressed dog made so much noise the neighbors threatened to call the police. Neskin came up with a solution: He created a web camera and laser pointer that could be controlled remotely, so he could entertain the dog while he was away. He later launched a Kickstarter campaign with co-founders Yaroslav Azhnyuk and Andrey Klen that exceeded their original fundraising goals. 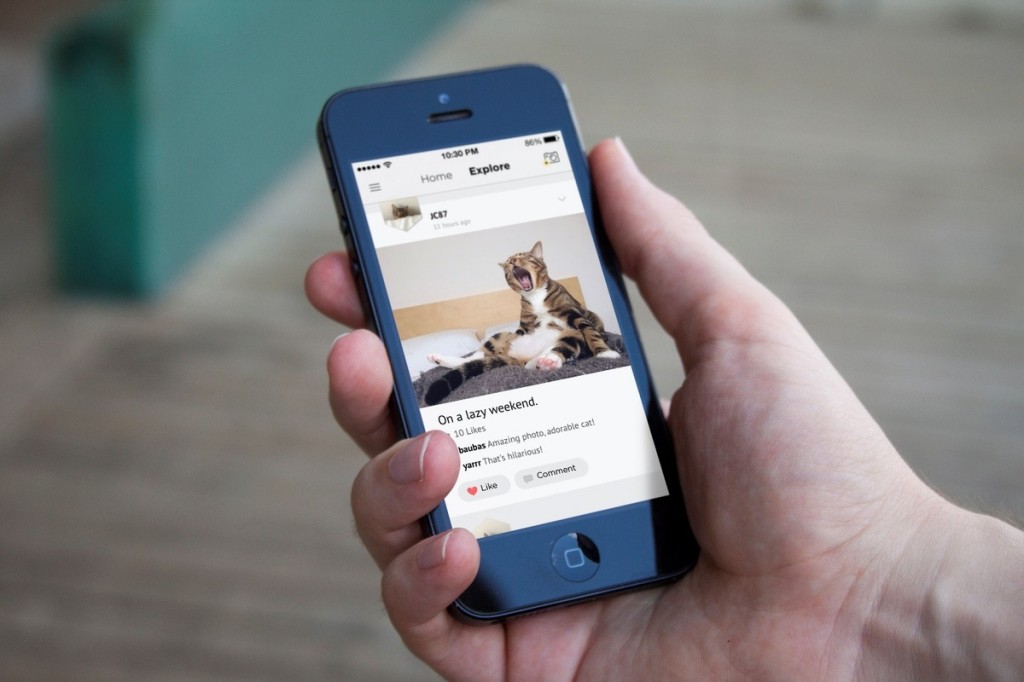 Although the Petcube device doesn't launch until later this summer, the app is available for download now, and people are already sharing photos and videos via the platform of everything from cats and dogs to rabbits, goats and parrots.

Strangers Kissing | This Video Will Make You...

In this video by Tatia PIlieva, twenty strangers kiss for the first time, and it’s sweeter than you would imagine.    https://www.youtube.com/watch?v=IpbDHxCV29A   Film presented by WREN http://wrenstudio.com/ Music by...
Read more

What can American parents learn from how other...

The crisis of American parenting, as anyone who has looked at the parenting section of a bookstore can attest, is that nobody knows what...
Read more

Subway (stylized as SUBWAY) is an American fast food restaurant franchise that primarily sells submarine sandwiches (subs) and salads. It is owned and operated...
Read more

10 Ways to Get Rid of Hangover

According to numerous surveys, the hangover is due to the metabolism of alcohol in our organism and depends on the age and ability of...
Read more
Load more