This is how Radhika Apte got her dream man – Benedict Taylor

The Indian film industry is a place of so many love stories, flings, affairs and marriages. And this time, we bring to you one such story of an actress, whose name, perhaps 5 years ago was unheard. And today, all the leading producers and directors want to work with her. We’re talking about none other than the powerhouse and very talented, Radhika Apte. Radhika Apte is a versatile Indian actress who started her career in theaters as one of the members of Aasaka. She began her career in Bollywood back in 2005 as Shahid Kapoor’s sister in the movie Vaah Life Ho Toh Aisi! 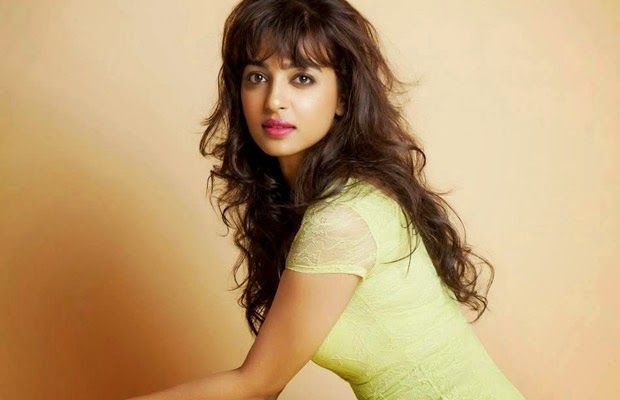 Not many people and fans today know that the Parched actress is married. But Radhika married to the world famous musician Benedict Taylor.

Benedict Taylor is a British avant-garde composer and violist, who works within contemporary music and improvisation. He was born in Kendal near the English Lake District and is the son of the Kendal based author Caroline Moir. Benedict came from a humble British family.He graduated in 2004 as a violist in Royal Northern College of Music. 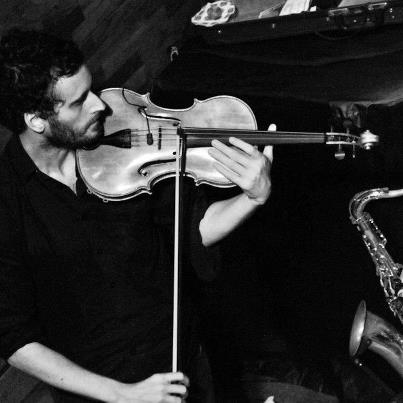 Yes , so lets unravel her love journey, her marriage story and her little flings inside the film industry. It started in 2011, when she was signed by Ekta Kapoor’s Balaji Telefilms for two films- I Am and Shor in the City. during the filming of Shor in the City, rumors of her alleged affair with the film’s co-actor Tusshar Kapoor started doing rounds. There were reports to an extent that dictated Tusshar being completely crazy for her. Sources from the sets said that the two would spend a lot of time together on the sets. But, the love in the air soon fizzled out. Radhika went to London to learn contemporary dance styles, and all the possible further comments and rumors just shut. 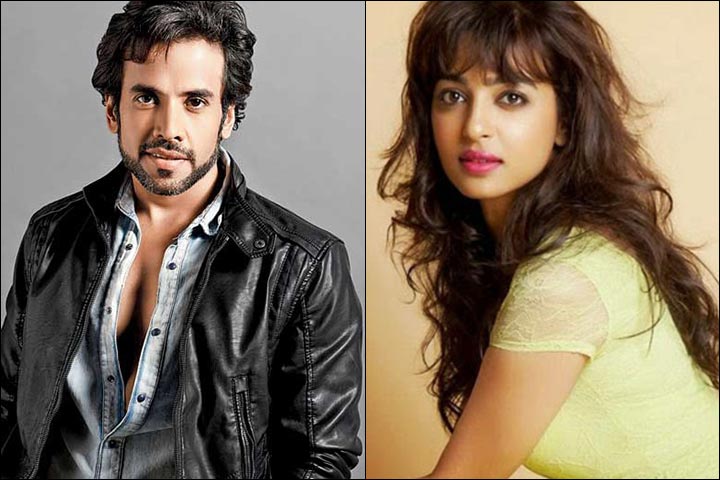 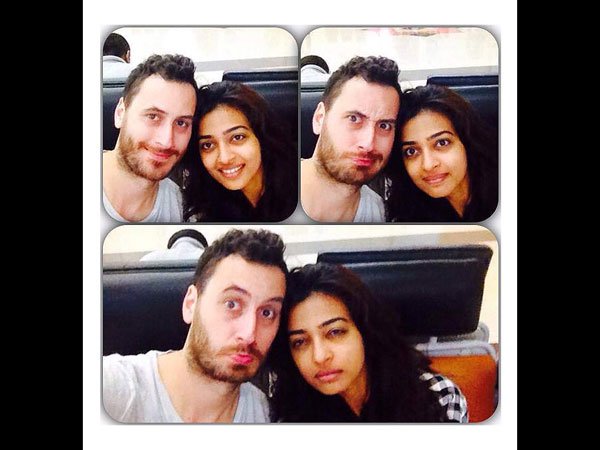 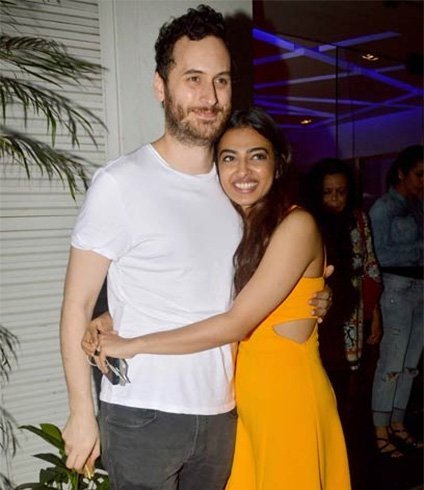 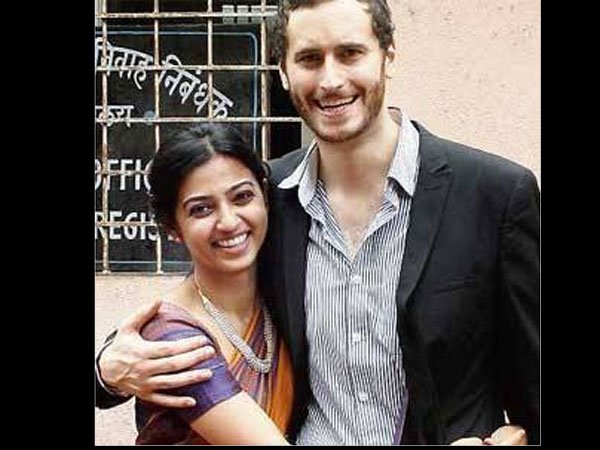 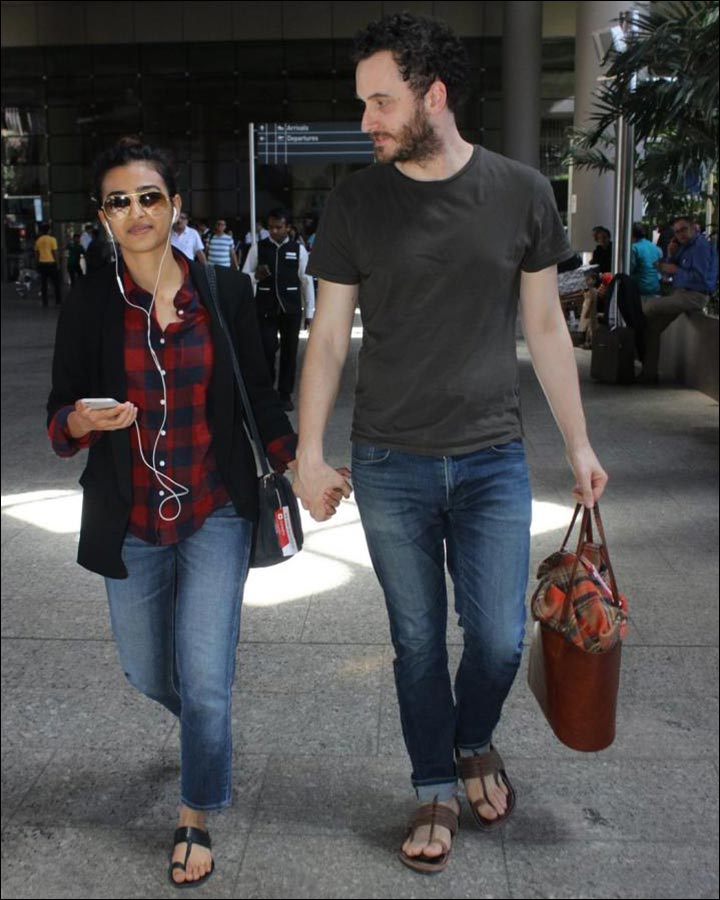 How Radhika Met With Benedict

In 2011, the actress went to Trinity Laban Conservatoire of Music and Dance in London to learn contemporary dance styles, That’s when she met British Musician Benedict Taylor, the two fell in love and a year later they got married.
It was a quiet, private function. All of her friends completed the technical formalities at the Marriage Registration Office and then they had two separate parties for family and friends. 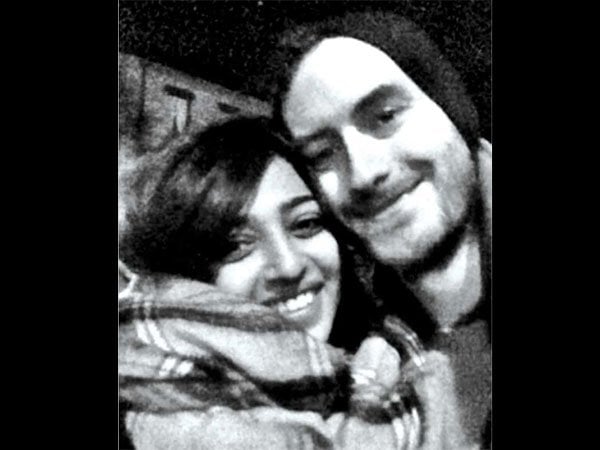 Though the two are both busy in their own fields, they never failed to manage their long distance relationship properly. Unlike any typical married couple, Radhika and Benedict have a quite peculiar setup. 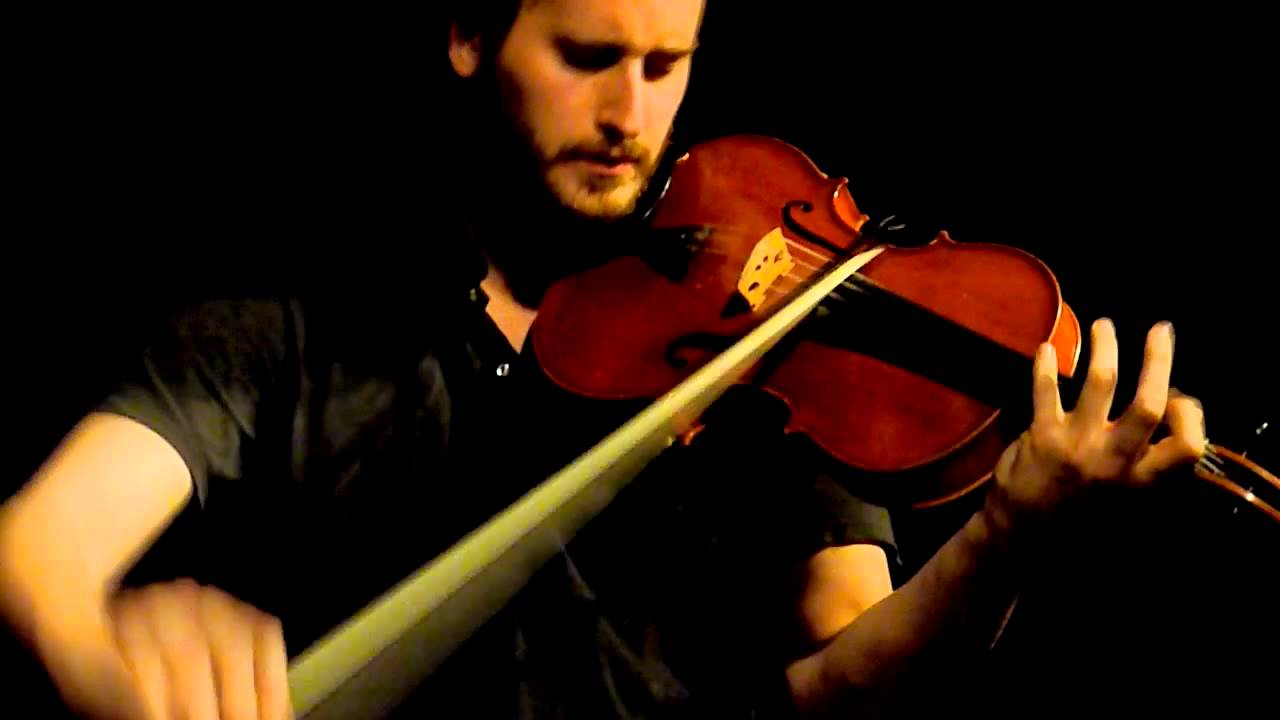 Though she told in an interview, she does not believe in marriage schemes. The actress believes that being married should not stop you from doing the things you wanted to do whether your partner supports you or not. She implied that she does not need her husband’s permission because they are still two free individuals. 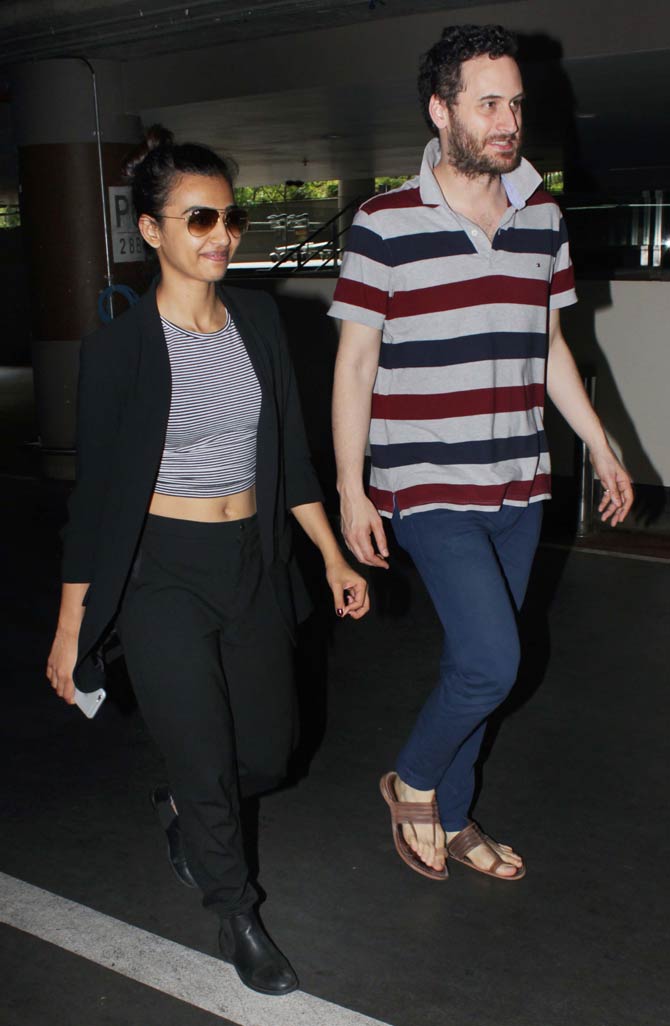 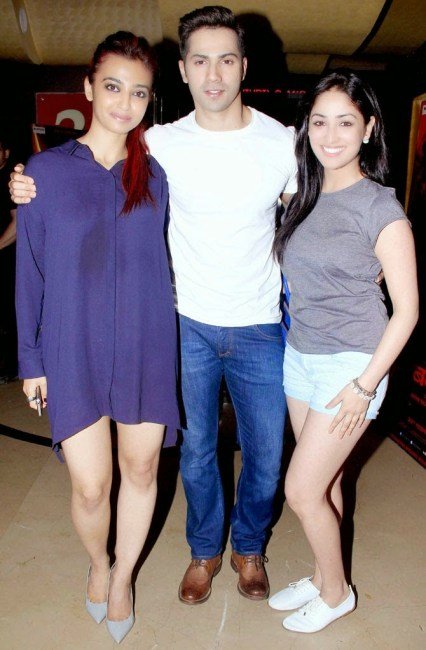 This talented Indian actress was linked to her co-star in “Badlapur” – an action film. They had a very sensual scene in the movie where Radhika Apte stripped in front of Varun Dhawan. The speculations aroused when these two were seen close to each other even after this 2015 movie. But, according to the actress, there is nothing going on between them.

The actress’s opposite actor in Manjhi was also linked to her. Nawazuddin Siddiqui, who has a very sensual scene with the actress, was speculated to have liked the Manjhi co-star. Some reports also suggested that the star admitted his crush to Apte. The controversial video that was leaked from their movie added fuzz on the Nawazuddin-Radhika affair.

Extra-marital relationships are often found in the show business.The name of Vivek Oberoi did not escape from controversies. He was also rumored to have been romantically involved with Apte. Neither of the two rumored relationships were verified by the actress.

Well instead of all these rumors and stories, Radhika Apte and Benedict Taylor are happily married couple, and they successfully manage to spent good time together.