Mexico has the world's smallest volcano. It is 43 feet tall and has a staircase inside. Mexico is located in the "Ring of Fire",...
Read more
Travel

There are still many abandoned and uninhabited islands around the world. Why isn't there anyone living on them.8 Legendary lost worlds of planet earth....
Read more

In an effort to draw attention to community development program in low-income areas, Mexican bank Banamex launched an advertising campaign titled Erase the Difference, where the bank hired photographer Oscar Ruíz and asked him to shoot the stark divide between the poor and the affluent that exist in Mexico City. It took the photographer, who is also a helicopter pilot, two trips over the city, and the images he return with were unmistakable. 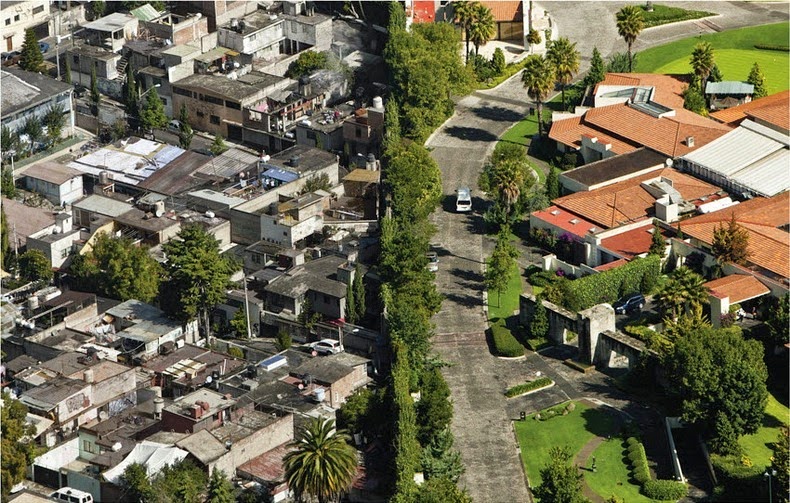 The campaign features four images that show opulent apartments and villas sitting right next to modest, to sometimes very dilapidated houses belonging to the poorer section. On one side stand white residential houses with tiled roof, and manicured green lawns, and on the other, a set of sad, grey and old buildings. Sometimes, only a high, thin wall separated the two. The images look Photoshopped, as if two separate images were stuck together to create the drama, but they were not. Indeed, the tagline says “This image has not been modified. It is time to change that.” 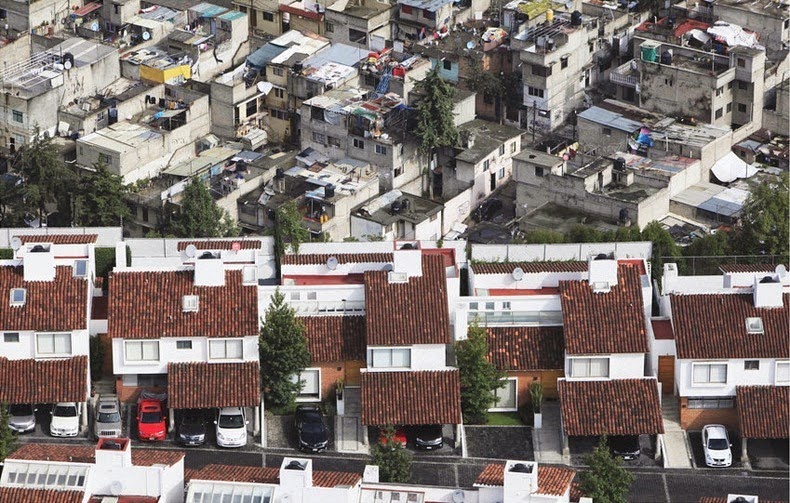 “Nearly 46% of Mexico's population lives in poverty, and the country has one of the highest income inequality rates in the world,” writes FastCoExist. In Mexico City, the poorest of the megacity's 20 million people don't have plumbing, and their homes are subject to flooding with raw sewage. 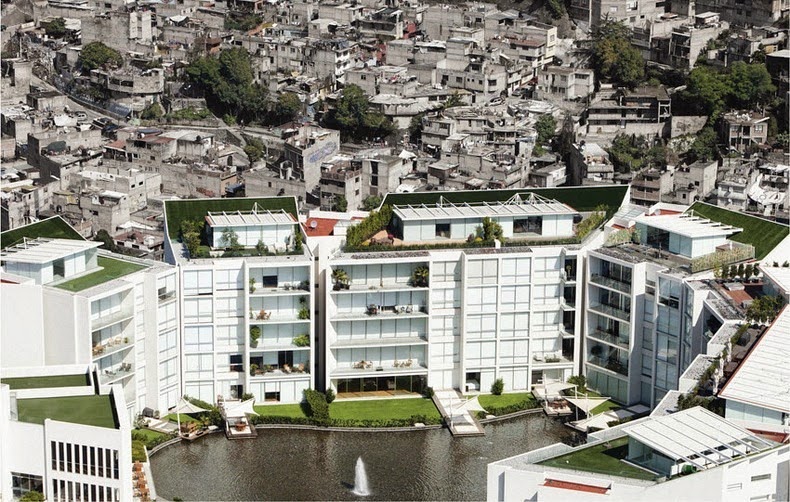 Although intended to serve as advertisement for the bank’s development program, the campaign now serve more as a public service announcement. 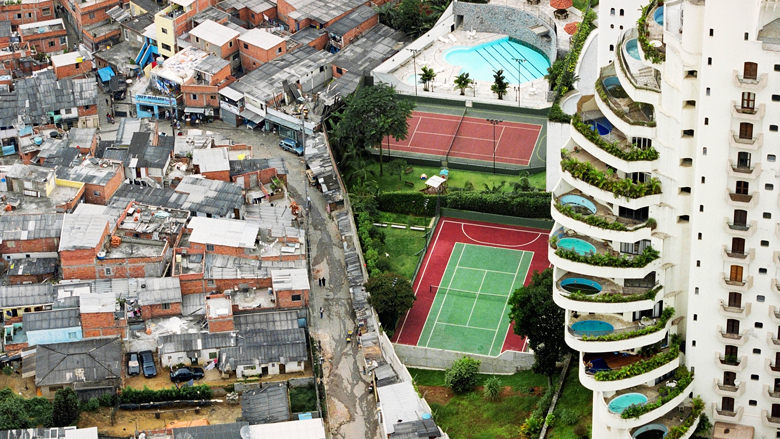 How can a lingerie brand convince men to buy lingerie for their women? Simple, just show beautiful models wearing the lingerie, and enable men...
Read more

14 Most Amazing Office Buildings In India |...

Rakhi Garhi is a village in Hisar District in the state of Haryana in India, situated 150 kilometers to the northwest of Delhi. It...
Read more

Google has announced that it will bring Shoppable Hangout to India this month to help users interact as well as shop online at the...
Read more

“We didn’t do anything wrong, but somehow, we...

During the press conference to announce NOKIA being acquired by Microsoft, Nokia CEO ended his speech saying this “we didn’t do anything wrong, but...
Read more
Load more