We have published – First Part of 15 Very Old & Rare Photos of Shimla ""Queen of Hill Stations" | Part I  Yesterday.

Today we are Presenting the 2nd Instalment of it.

Shimla or in British Indian orthography, Simla, is the capital city of the Indian state of Himachal Pradesh, located in northern India.
Shimla acts as a hub for India's tourism sector. It is among the top 10 preferred entrepreneurial locations in India.

In 1864, Shimla was declared as the summer capital of British India, succeeding Murree, northeast of Rawalpindi. After independence, the city became the capital of Punjab and was later named the capital of Himachal Pradesh.

The vast majority of the area occupied by the present-day Shimla city was dense forest during the 18th century. The only civilization consisted of the Jakhoo temple and a few scattered houses.The area was called 'Shimla', named after a Hindu goddess, Shyamala Devi, an incarnation of Goddess Kali.


1# South front of Viceregal Lodge, Palace of the Viceroy, at Simla the summer capital of India,c.1903 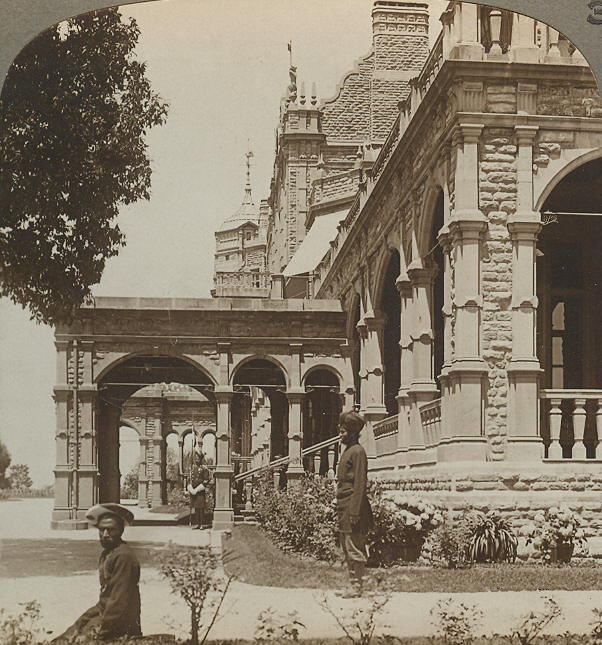 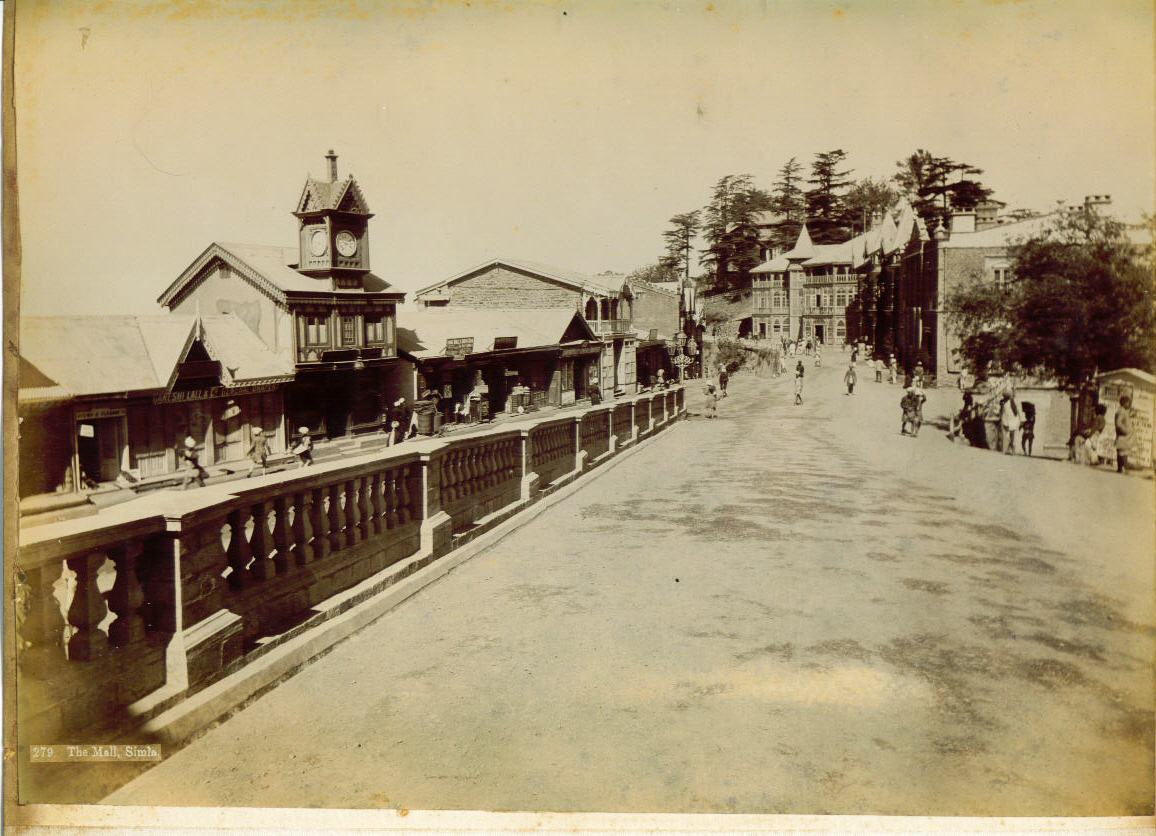 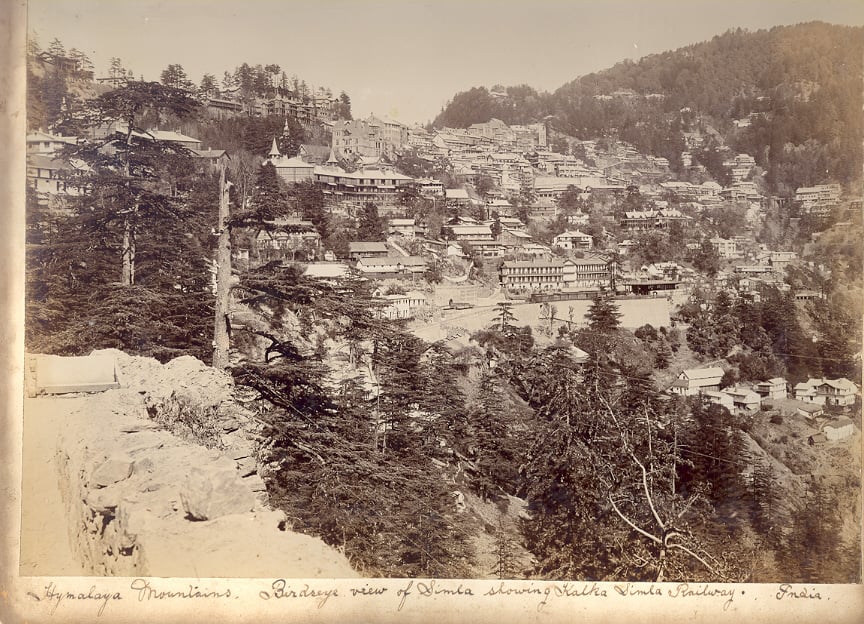 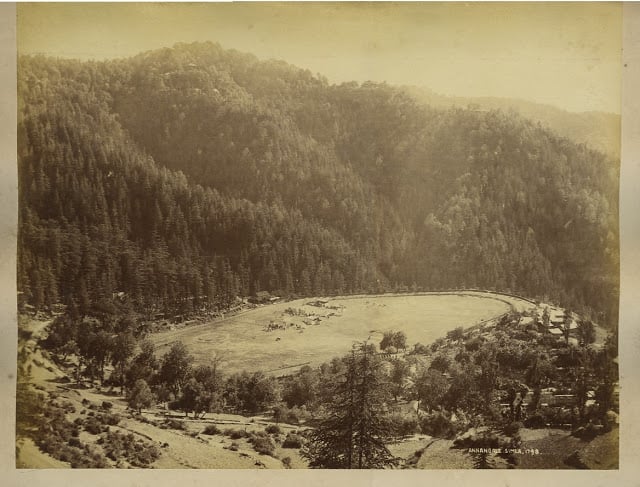 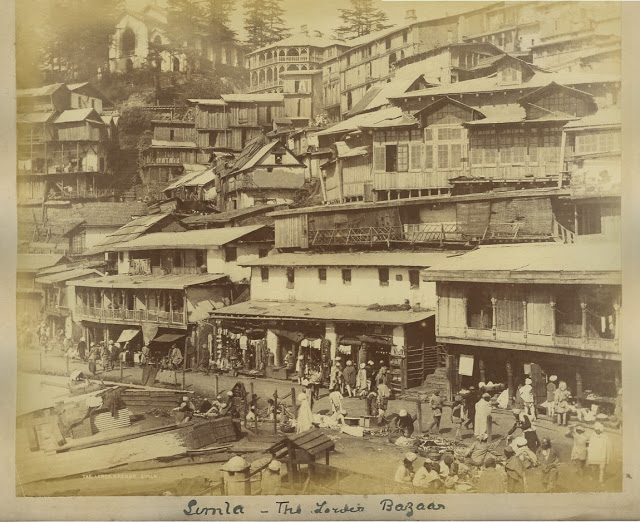 6# British Officer with his Dogs 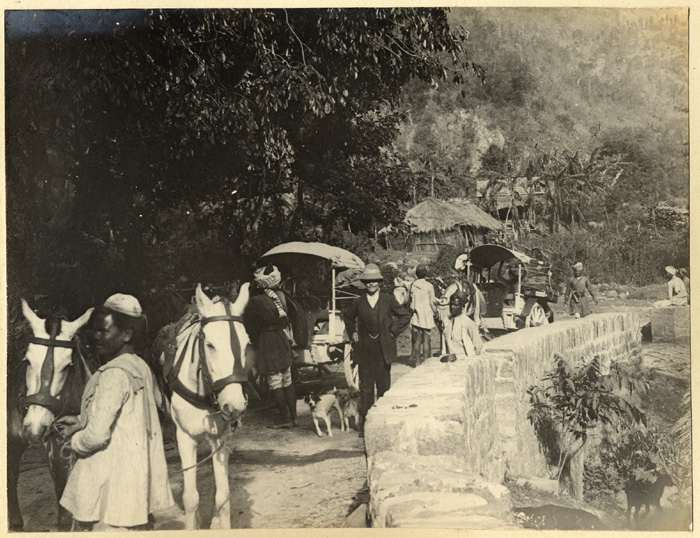 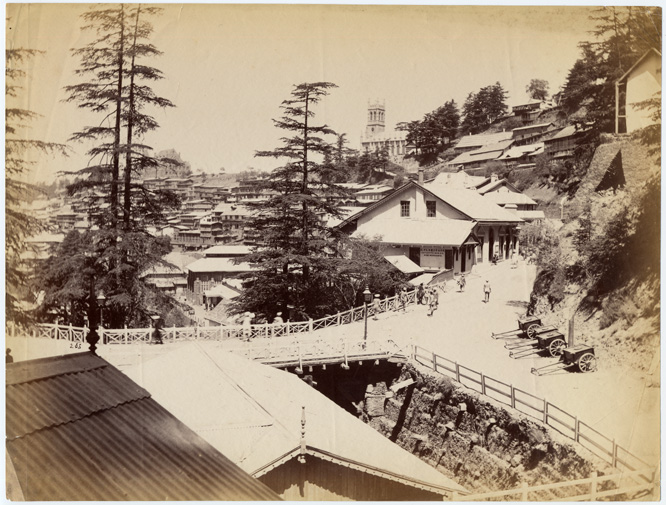 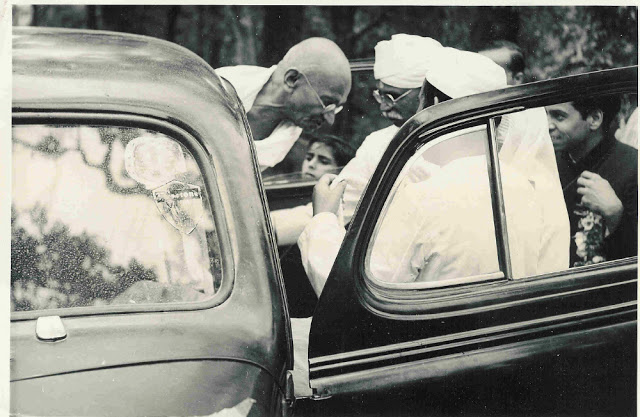 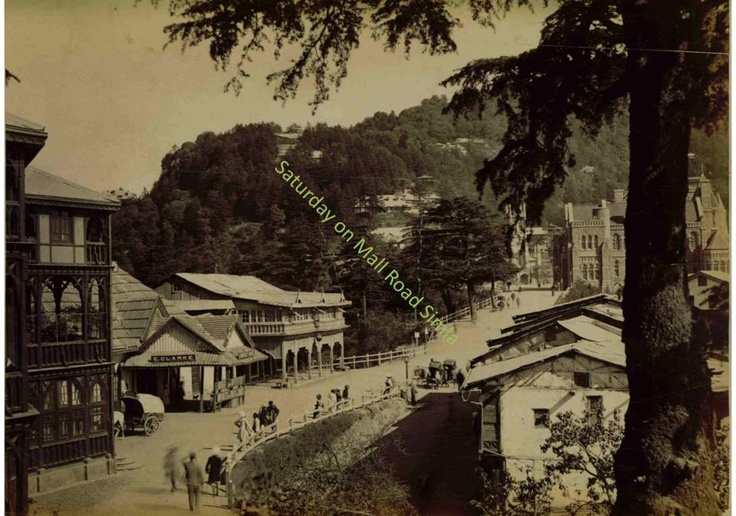 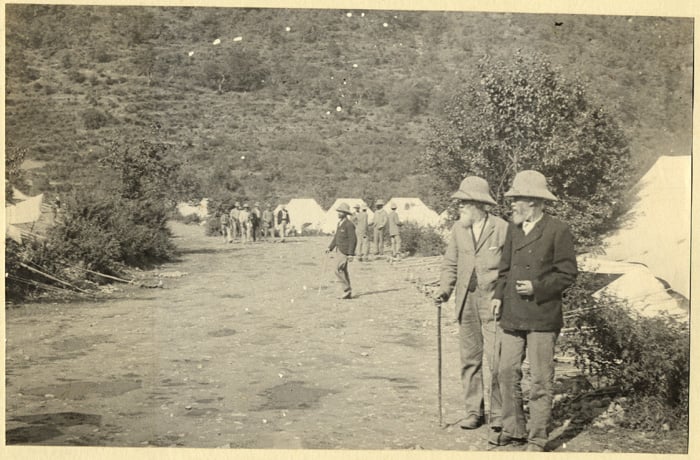 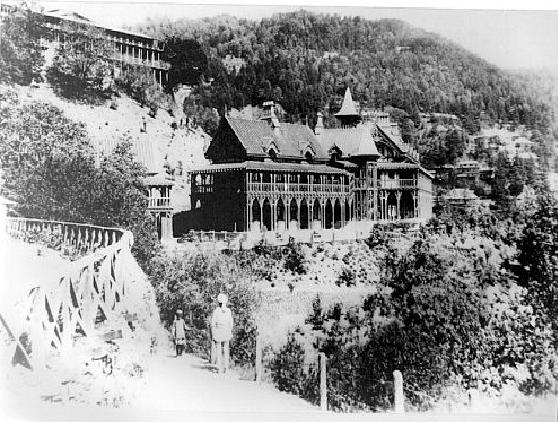 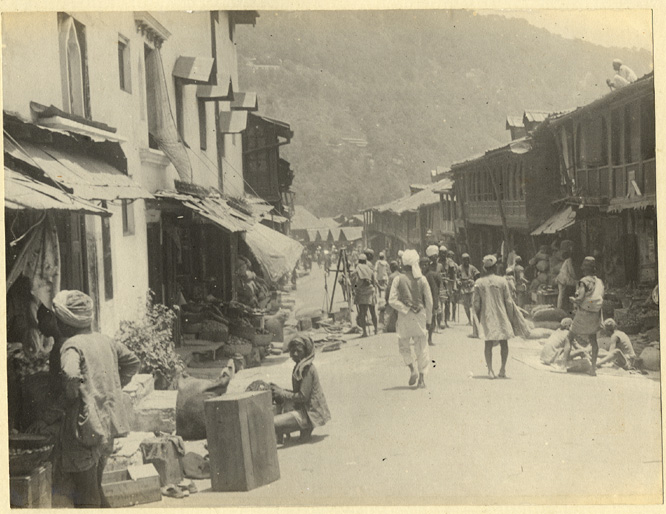 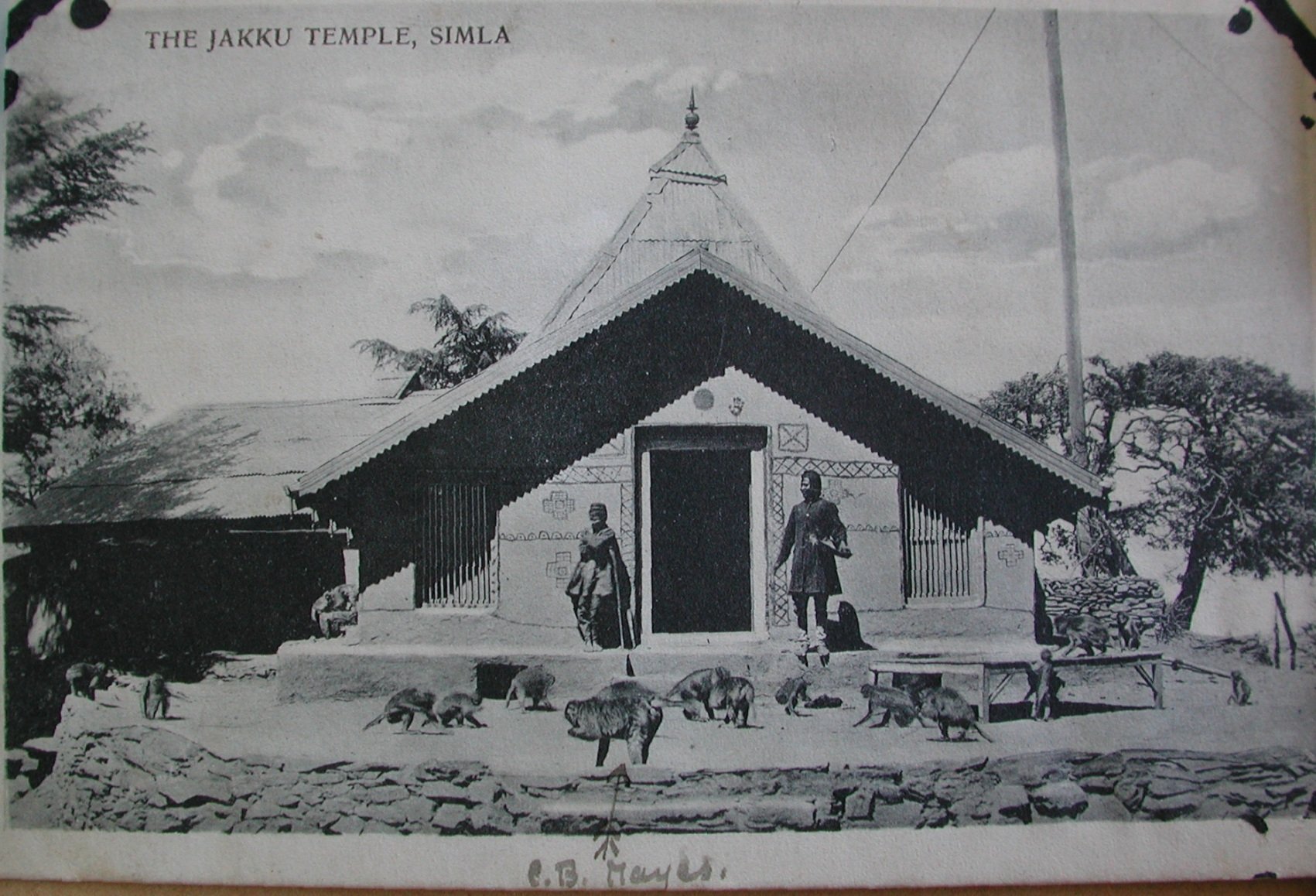 14# Simla in the 1890s albumen photos from an album belonging to a British officer, John Mitchell Holms 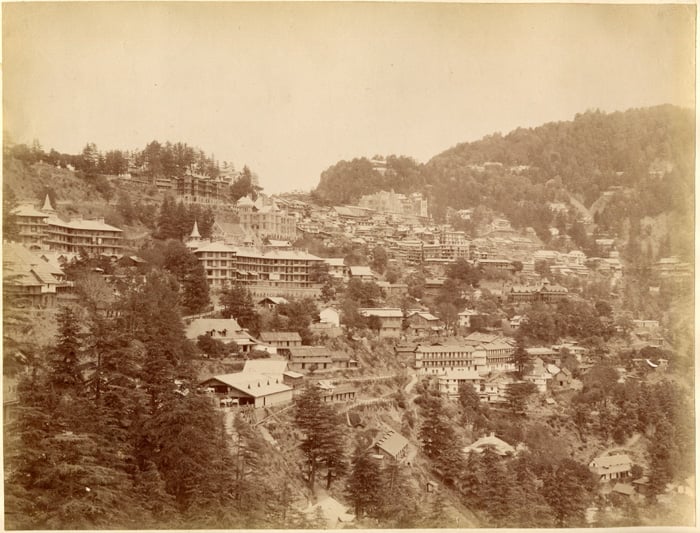 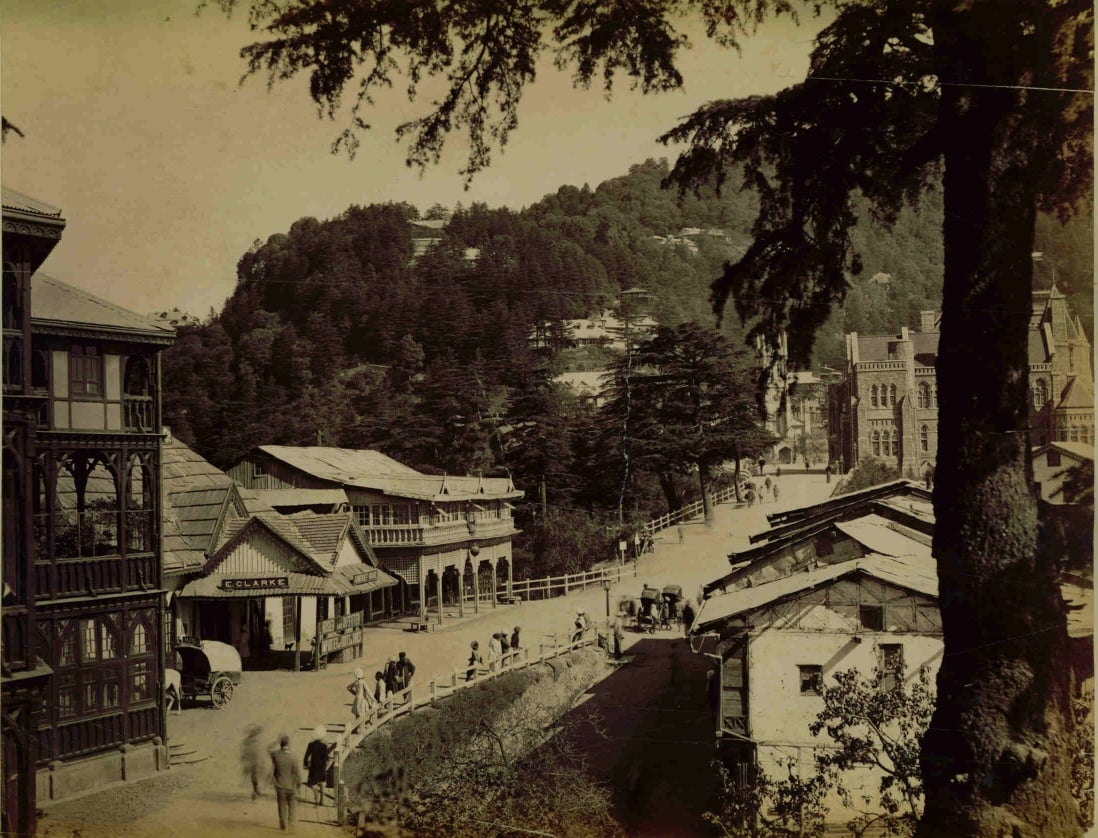