Costa Rica offers some of the finest and most varied wildlife viewing on the planet.  This rain forest-cloaked Central American country is home to...
Read more
History

To most of the world, Ghengis Khan is known as a brutal and savage dictator, whose campaigns of terror and wholesale massacre of civilian...
Read more

When we think of countries, we tend to think of them as huge land masses with a lot of people living inside the borders. Thats not entirely true. Some countries around the world are really small. Dont believe us?

Let's find out more about 10 smallest countries in the world: 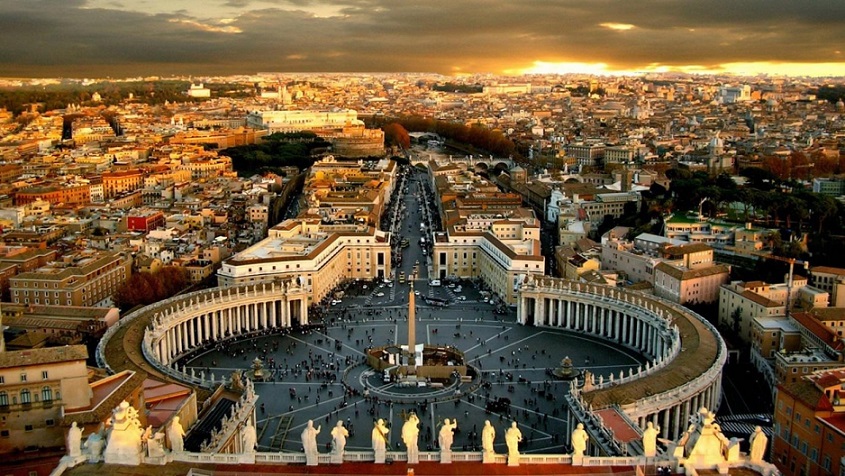 The Vatican is the smallest country in the world.

Popular for being the centre for the Catholic Church and home to St. Peter’s Basilica, Vatican is the smallest country in the world. Located in the heart of Italy’s capital city Rome, the Vatican is also the residence of the Pope.

Fun Fact: The smallest country in the world is a major tourist hotspot and is visited by 7.3 million, on an average, every year. 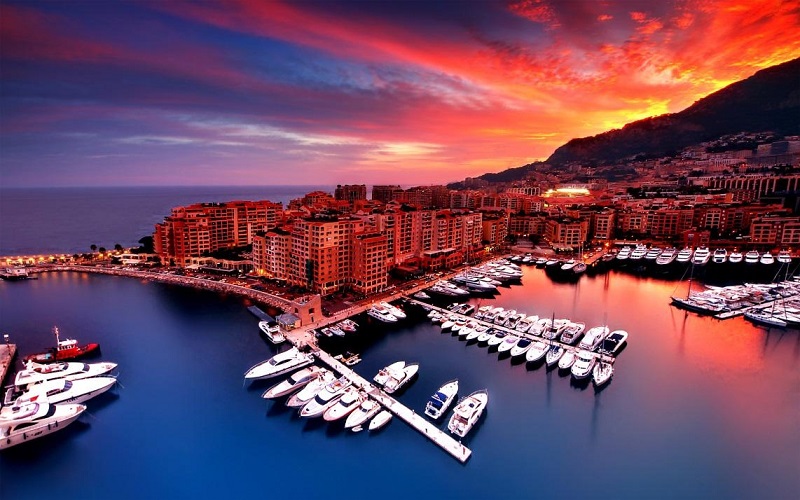 Despite its small population, Monaco is the most densely populated country in the world.

Located on the French Riviera, Monaco is the second smallest country in the world and is home to many millionaires and billionaires. It is an expensive tourist destination mostly admired for the luxurious experience that the country has to offer.

Fun Fact: Despite a population of only 36,000 Monaco is the most densely populated country in the world. 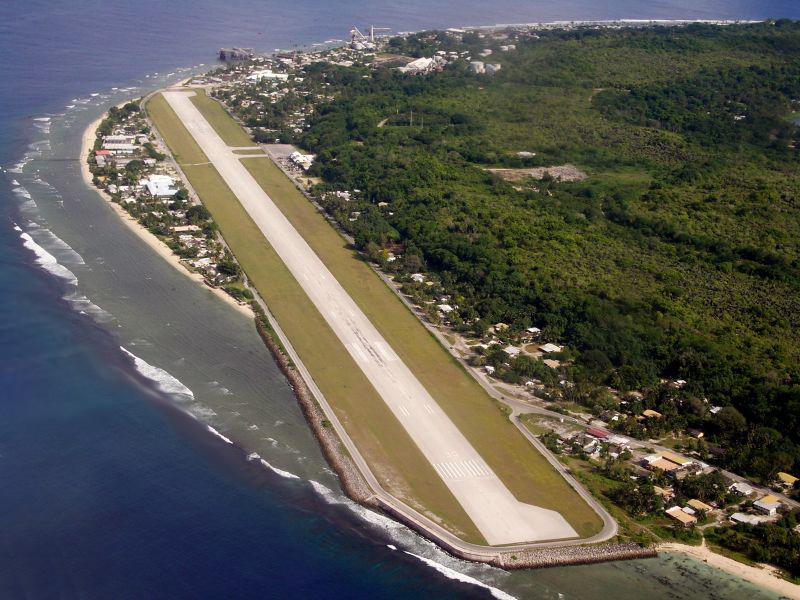 An aerial view of Nauru which is the smallest island country.

Not only is it the third smallest country in the world, but it is also the smallest island country. Nauru, which was previously known as Pleasure Island, is an independent island country on the east of Australia and has a total population of 9,600.

Fun Fact: The country is popular for its phosphate resources. 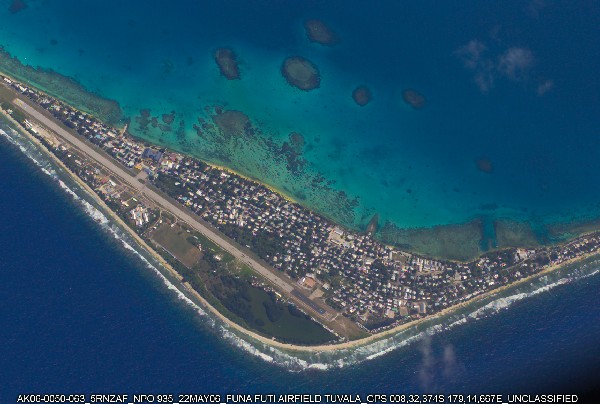 The country of Tuvalu has only eight km of road – and a single hospital.

Similar to Nauru, Tuvalu, formerly known as the Ellice Islands, is also an island country and the fourth smallest in the world, located near the western coast of Australia. With a population of less than 10,000, the country only has eight kilometres of road and a single hospital.

Fun Fact: In 1568, Spanish navigator Álvaro de Mendaña was the first European to sight the island. 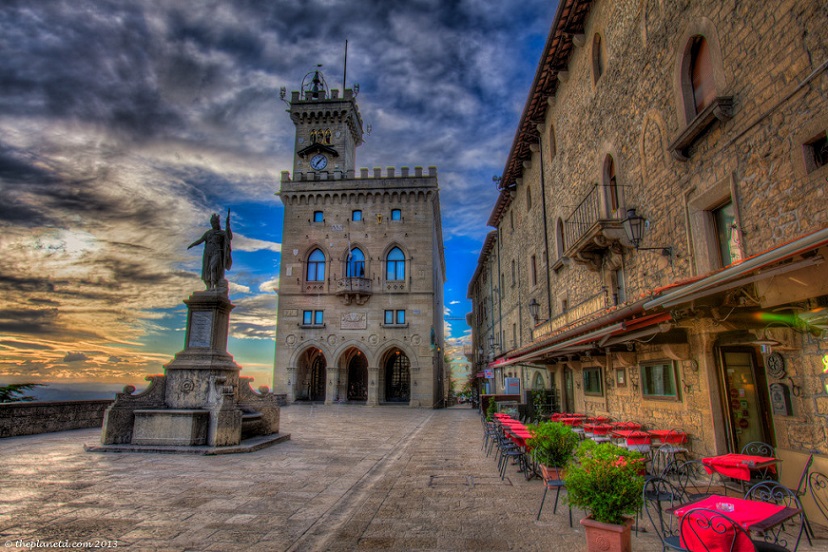 Did you know? San Marino is the oldest surviving sovereign in the world.

The fifth smallest country in the world is a mountainous microstate and is surrounded by Italy on all sides. With a total population of approximately 32,000, San Marino is one of the wealthiest countries in the world in terms of per capita GDP.

Fun Fact: San Marino is the oldest surviving sovereign in the world. 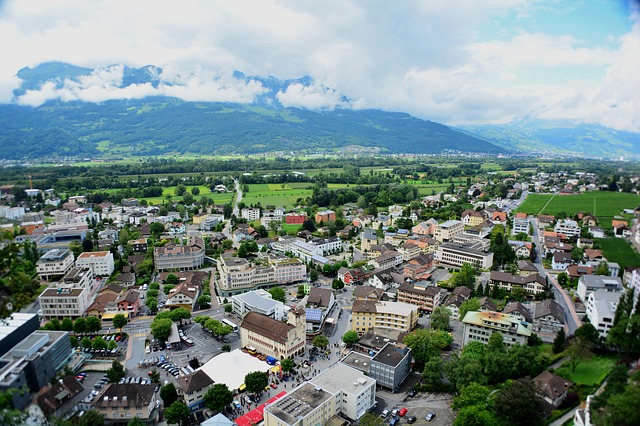 Vaduz Castle in Liechtenstein – which, incidentally, is the only country that stands on the Alps. (Photo: iStock)

Like San Marino, this German speaking country is also a mountainous microstate, which is located between Switzerland and Austria. The country can only be visited through Switzerland and is among the few countries in Europe under monarchical rule.

Fun Fact: Liechtenstein is the only country in the world that stands on the Alps. 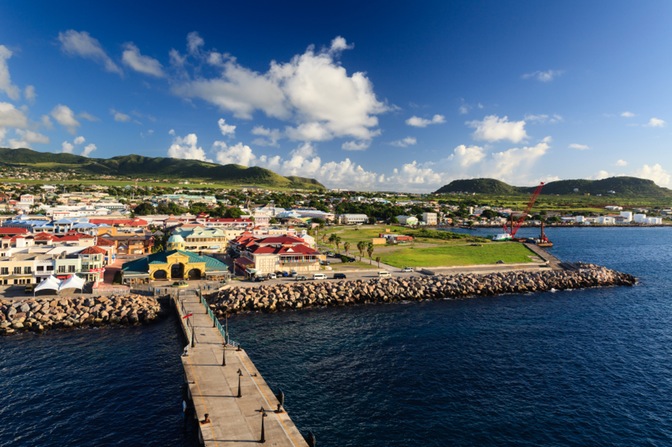 These two islands are popular destinations for tourists for its amazing marine resources.

These two islands form the seventh smallest country in the world and are a part of the Caribbean Islands. It is a popular destination for tourists for its scenic beauty and marine resources. The total population of this country is a little under 55,000.

Fun Fact: Saint Kitts and Nevis were the first islands conquered by the European colonisers. 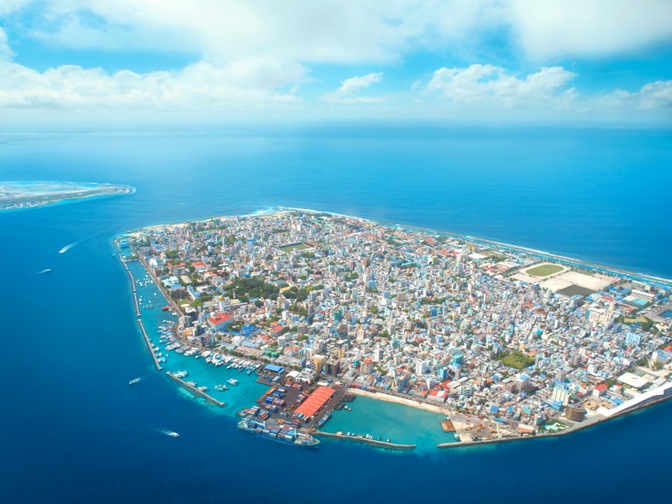 Famous for being the honeymoon destination for wealthy Indians, Maldives is Asia’s smallest country.

Famous for being the honeymoon destination for wealthy Indians and for tourists across the globe, Maldives is a collection of 1,192 small coral islands. Dutch, Portuguese and British colonisers have ruled this country periodically until 1965 when Maldives declared its independence. 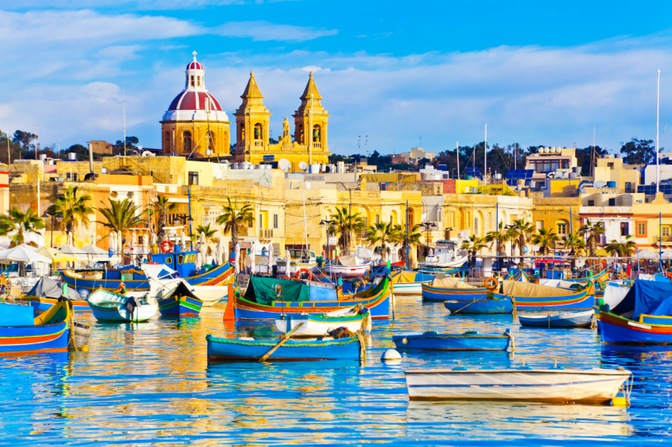 Malta has an incredibly rich history and is the smallest country in the Mediterranean.

Fun Fact: Mdina, a fortified city located in north Malta, only allows cars of residents on its roads. 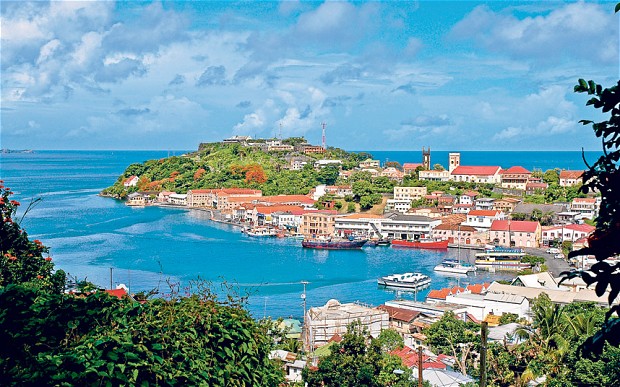 An island nation in the Caribbean, Grenada is also known as “The Island of Spice." The world's largest producer of nutmeg and mace crops, this nation located northwest of Trinidad and Tobago was colonized by the French from 1649 to 1763, which explains the very strong influence of French tradition and culture in the country. A popular tourist destination, you'll find French-influenced architecture and art all around the island, with cricket as the most popular sport.

A golden retriever chases his tail every morning for hours on end. In the evening he compulsively licks his paws till they’re bare and...
Read more

How to apply for Indian Visa: Important information...

If you are planning to travel to India, looking for procedure and important information about how to apply for Indian Visa, you are at...
Read more

Only In INDONESIA | Funny Hilarious Video By...

What is Blue whale Game? Blue Whale game or Blue Whale Challenge is made by russian, 22 years old Philipp Budeikin, a psychology student. The...
Read more

Kapil Sharma 'The greatest Comedian of India' does not need an introduction. Recently he is seen as brand ambessador of the famous website olx.in acting...
Read more

Many people suffer from the unwanted marketing messages and calls made by the mobile network operators. It gets really annoying when you are busy...
Read more
Load more