Officially named as the 'Independent State of Papua', Papua New Guinea is a country located at the eastern side of New Guinea. It is...
Read more
Art

Tawny frogmouths, which live in Australia, have huge, wide mouths that make them unmistakable though they are often confused with owls. Their mouths, however, also make them seem like fluffy little chicks their entire lives! Not only are these guys cute, they're also useful. They're on of the most active forms of pest control in Australia, as they love to eat mosquitoes, flies, moths, beetles, worms, and other vermin. Believe it or not, their mouth fits the occasional frog as well!

Tawny Frogmouth bird is different from Owls but they look like Owls.

Differences between Tawny Frogmouth and Owls

Tawny frogmouths eat mainly insects, which they snatch out of the air or off the ground with their large beak. Rather than flying around hunting, as an owl does, they remain on their perch, waiting for insects to come within range. About ¼ of the diet is made up of spiders and centipedes. 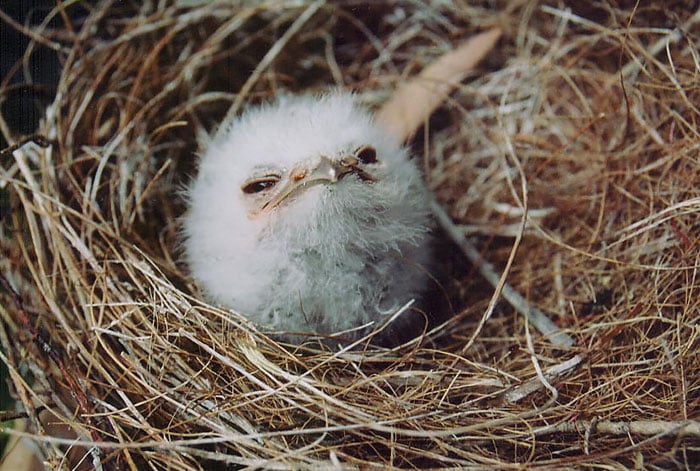 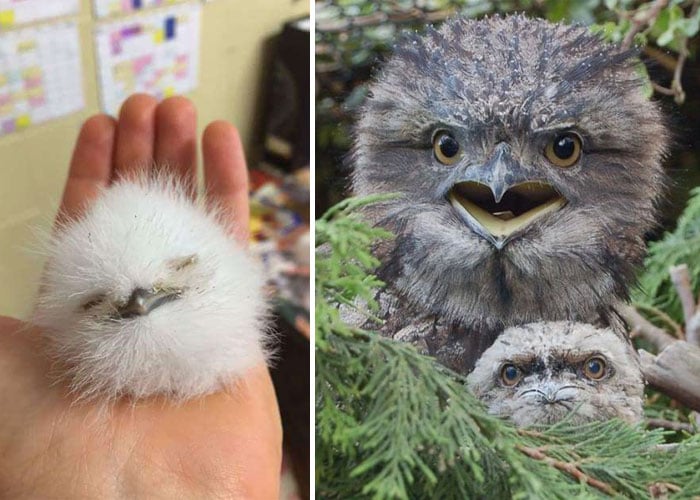 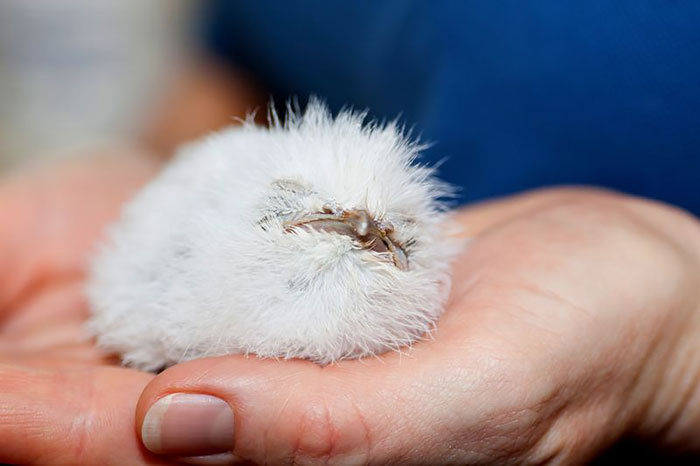 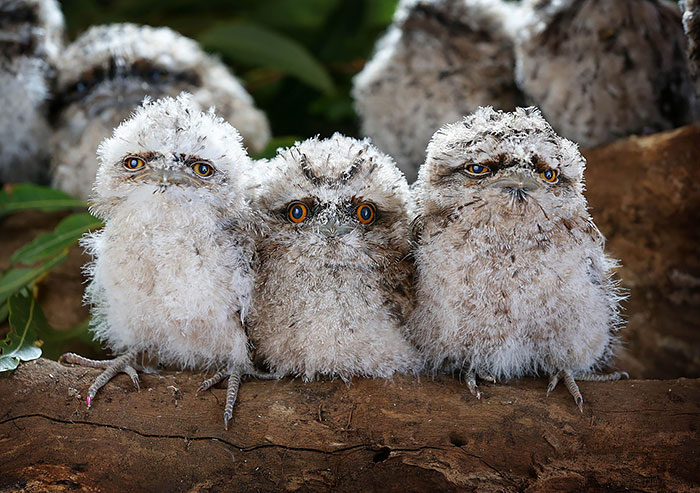 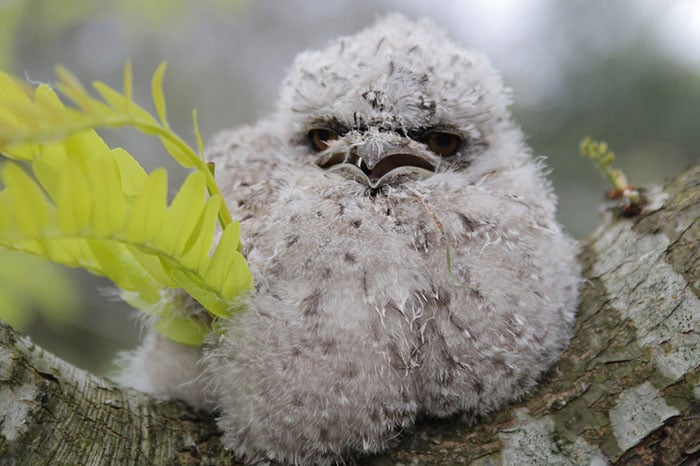 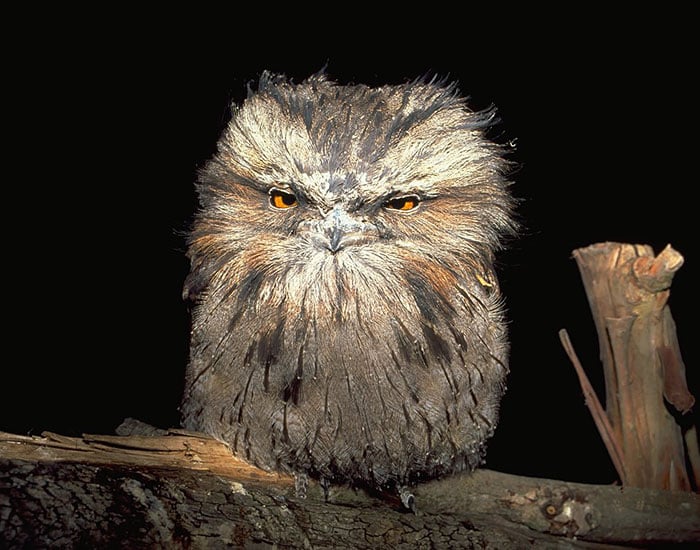 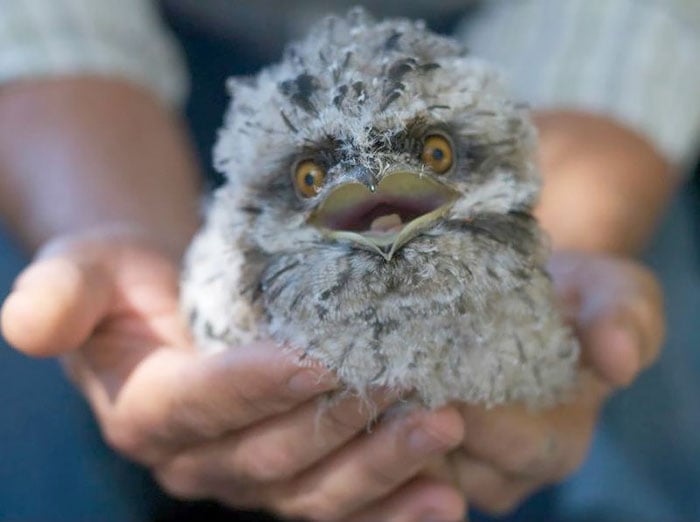 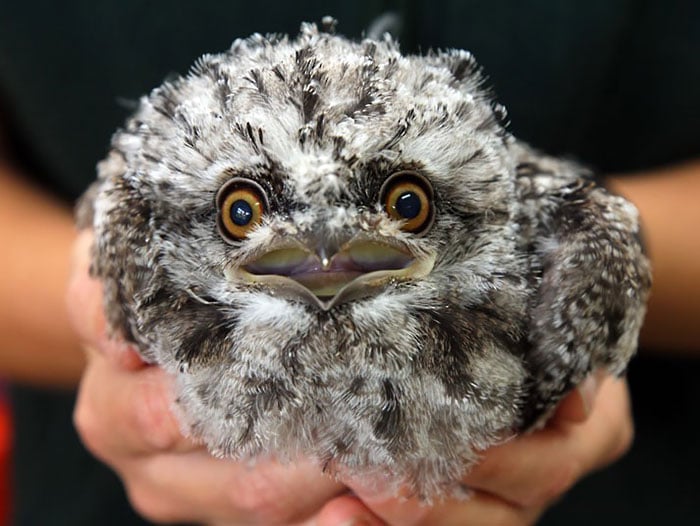 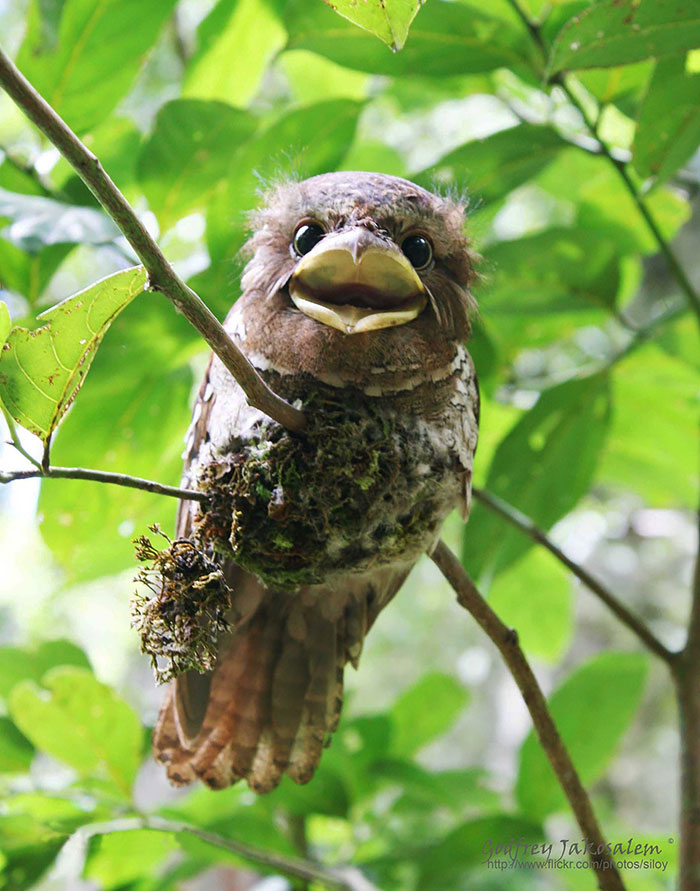 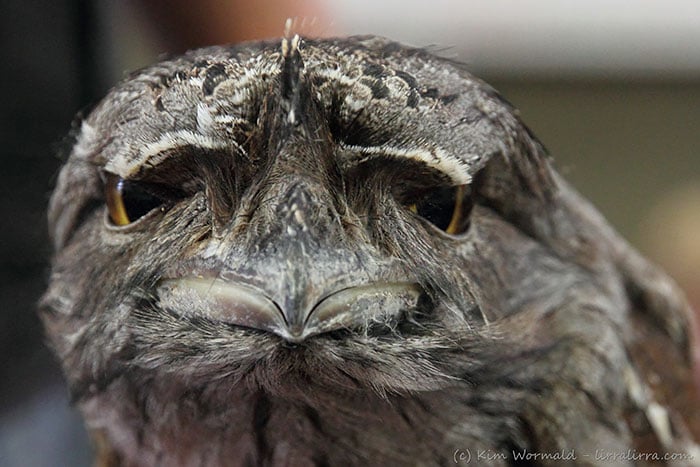 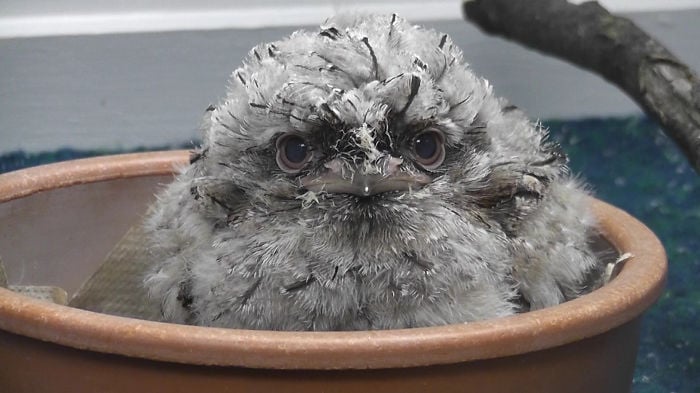 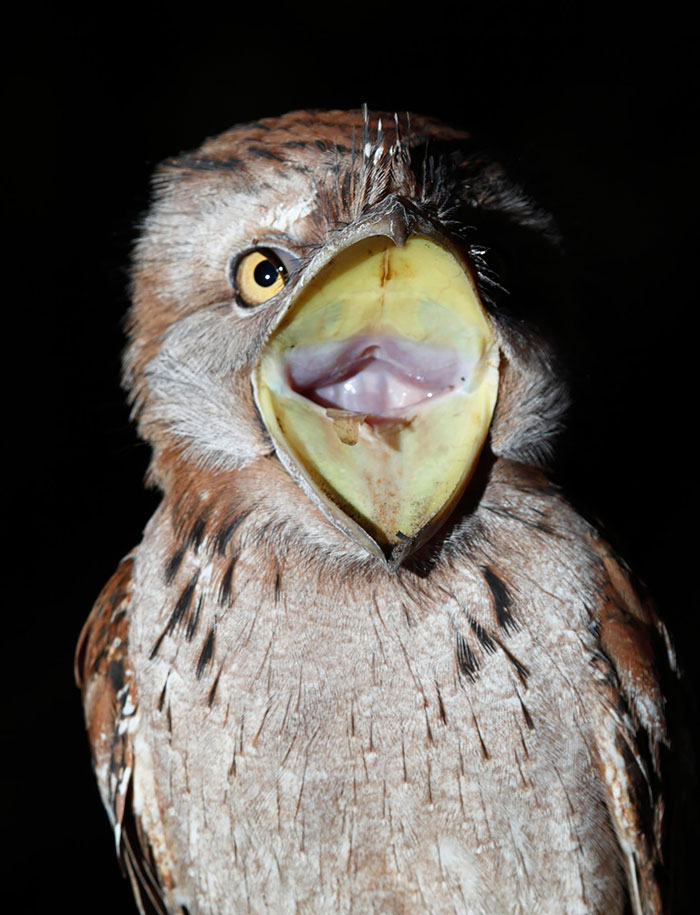 Read Also: 18 Photos That Owls Can Be Proud Of

Dubai is the most populous city in the United Arab Emirates (UAE).It is located on the southeast coast of the Persian Gulf and is...
Read more

The ladies were willing to wait several months to get to him. They recorded receiving numbers and waited ... months, a year or more....
Read more

Leadership Tips When You’re Not The Boss

You don't have to wait until you're the boss to act like a leader.When founders and CEOs look to hire and promote managers, they...
Read more

Play with Adoptable Animals with Your Smartphone Via...

The Petcube, which helps people to monitor and play with their pets remotely, is taking on a new purpose: Helping adoptable animals find homes. The...
Read more

A German artist "Felix Deimann" has recreated the movement of Olympic artists in a series of surreal animations designed to show exactly how they...
Read more
Load more