Winston Churchill was an A-grade racist. There is no denying the fact. Those who are saying that he just represented a time and so forth are completely wrong and are basically apologist of this monster of a man. There were others too in the age of Churchill, who were British and who were quite popular as well. The Labor party leaders, G.B. Shaw, Charlie Chaplin all great Britishers and contemporary of Churchill. Did they share a similar point of view? We must recognize that Churchill was not only a conservative, but a racist megalomaniac and a terrible human being.

There is a reason why Churchill is only honored in Britain but despised all around the world.

Everyone has heard about  Apartheid, Indo-Pak partition, Israel-Palestine conflict. But here is a man whose crimes against humanity have mostly gone unnoticed and he remains celebrated among Britons.

"I do not admit… that a great wrong has been done to the Red Indians of America, or the black people of Australia… by the fact that a stronger race, a higher grade race… has come in and taken its place. " —- Winston Churchill, 1937

"I do not understand the squeamishness about the use of gas. I am strongly in favour of using poisonous gas against uncivilized tribes"  — Winston Churchill, 1919

"The choice was clearly open: crush them with vain and unstinted force, or try to give them what they want. " — Winston Churchill, 1923

From building concentration camps to detention camps and forced famines, Churchill is guilty of massive crimes against humanity – before, during and after the World War.

When discussing World War II, a lot of times people conveniently ignore the transgressions of the Allies, especially Churchill. Here are some facts, that will reveal the true Churchill. 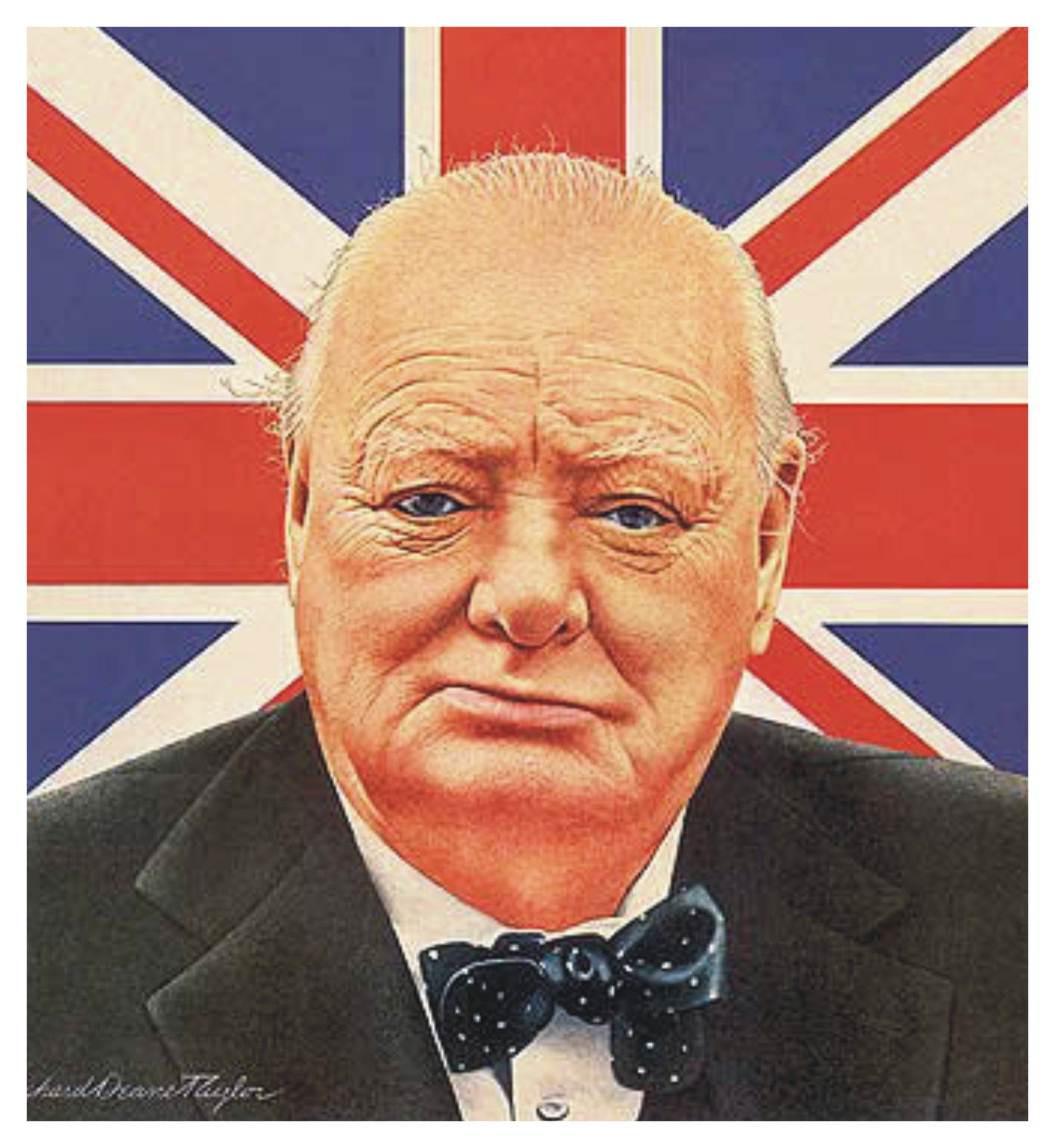 When Britain built their concentration camps in South Africa, here is Churchill's response as a young war correspondent.

When concentration camps were built in South Africa, for white Boers, he said they produced "the minimum of suffering". The death toll was almost 28,000, and when at least 115,000 black Africans were likewise swept into British camps, where 14,000 died, he wrote only of his "irritation that Kaffirs should be allowed to fire on white men". Later, he boasted of his experiences there: "That was before war degenerated. It was great fun galloping about."

A hint of Hitler?

As Colonial Secretary in the 1920s, he unleashed the notorious Black and Tan thugs on Ireland's Catholic civilians, and when the Kurds rebelled against British rule, he said: "I am strongly in favour of using poisoned gas against uncivilised tribes…[It] would spread a lively terror."

A hint of Assad?

New evidence is coming up on how Churchill willingly targeted the civilian population of Germany during the war.

"Perhaps the next time round the way to do it will be to kill women, children and the civilian population."

Friedrich goes on to quote Churchill defending the morality of bombing: "Now everyone's at it. It's simply a question of fashion – similar to that of whether short or long dresses are in."


But, the worst is still to come.

In 1943, some 3 million brown-skinned subjects of the Raj died in the Bengal famine, one of history's worst.

"I hate Indians," he told the Secretary of State for India, Leopold Amery. "They are a beastly people with a beastly religion." The famine was their own fault, he declared at a war-cabinet meeting, for "breeding like rabbits."

When Mahatma Gandhi launched his campaign of peaceful resistance, Churchill raged that he "ought to be lain bound hand and foot at the gates of Delhi, and then trampled on by an enormous elephant with the new Viceroy seated on its back."

At some point, Britons have to revisit their affection for their hero Winston Churchill. Celebrating him hurts humanity as much as celebrating the war criminals by the Japanese or Holocaust denial. These were not centuries ago. He lived just a generation ago.

Even if Churchill won a war, praising him is a slap in the face of humanity. Winning a war should not change all these criminal facts.


Was Winston Churchill, Prime Minister of Britain, a racist? Let's have the man speak for himself:


I do not agree that the dog in a manger has the final right to the manger even though he may have lain there for a very long time. I do not admit that right. I do not admit for instance, that a great wrong has been done to the Red Indians of America or the black people of Australia. I do not admit that a wrong has been done to these people by the fact that a stronger race, a higher-grade race, a more worldly wise race to put it that way, has come in and taken their place.
-Churchill addressing the Peel Commission (1937) on why Britain is justified in deciding the fate of Palestine


Gandhi-ism and everything it stands for will have to be grappled with and crushed
-Churchill, on the independence movement in India, 1930


"It is alarming and also nauseating to see Mr. Gandhi, a seditious Middle Temple lawyer of the type well-known in the East, now posing as a fakir, striding half naked up the steps of the Viceregal palace to parley on equal terms with the representative of the King-Emperor."
-Comment on Gandhi's meeting with the British Viceroy of India, addressing the Council of the West Essex Unionist Association (23 February 1931); as quoted in "Mr Churchill on India" in The Times (24 February 1931)


I hate Indians. They are a beastly people with a beastly religion.
-Entry dated to September 1942 on a conversation held with Churchill in Leo Amery : Diaries.


I hope it would be bitter and bloody!
-Churchill, upon hearing news of conflict between the Muslim League and Indian Congress, July 1940


If food is scarce, why isn't Gandhi dead yet?
-Churchill's witty retort to British Secretary of State for India Leo Amery's telegram for food stock to relieve the famine of Bengal in 1943 (4 million peopled starved to death.)


Relief would do no good, Indians breed like rabbits and will outstrip any available food supply
-Leo Amery records Churchill's stance on why famine relief was refused to India, 1944


Was Churchill's thinking merely a 'product of his time'? Let's look at how others 'of his time' viewed him:

On the subject of India, Winston is not quite sane… I didn't see much difference between his outlook and Hitler's
-Leo Amery, British Secretary of State for India