Pondicherry or Puducherry is a city, an urban agglomeration and a municipality in the Indian union territory of Puducherry. It is affectionately known as Pondy, and has been officially known by the alternative name Puducherry since 2006.


The history of the City of Pondicherry is recorded only after the period of colonial rule by the Dutch, Portuguese, British and the French. By contrast, nearby places like Arikamedu, Ariyankuppam, Kakayanthoppe, Villianur, Bahur which were annexed by the French East India Company over a period of time and which became the Union Territory of Pondicherry after Independence have recorded history predating the Colonial period.

A marketplace named Poduke or Poduca is recorded as a Roman trading destination from the mid 1st century. The area was part of the Pallava Kingdom of Kanchipuram in the 4th century. The Cholas of Thanjavur held it from the 10th to 13th centuries, only to be replaced by the Pandya Kingdom in the 13th century. The Vijayanagar Empire took control of almost all the South of India in the 14th century and lasted until 1638, to be supplanted by the Sultan of Bijapur. The French acquired Puducherry in 1674 and held control, with occasional interruption from the British and Dutch, until 1954 (de jure in 1956), when it was incorporated into the Indian Union along with the rest of French India.

On 18 October 1954 conducted a general election with 178 people in Pondicherry Municipal and Commune Panchayat. 170 people were in favor of independence, in which 8 people voted against. On 1 November 1954,The union was released to Puducherry.


Presenting the 20 Old & Rare photos of Pondicherry | Must See Collection 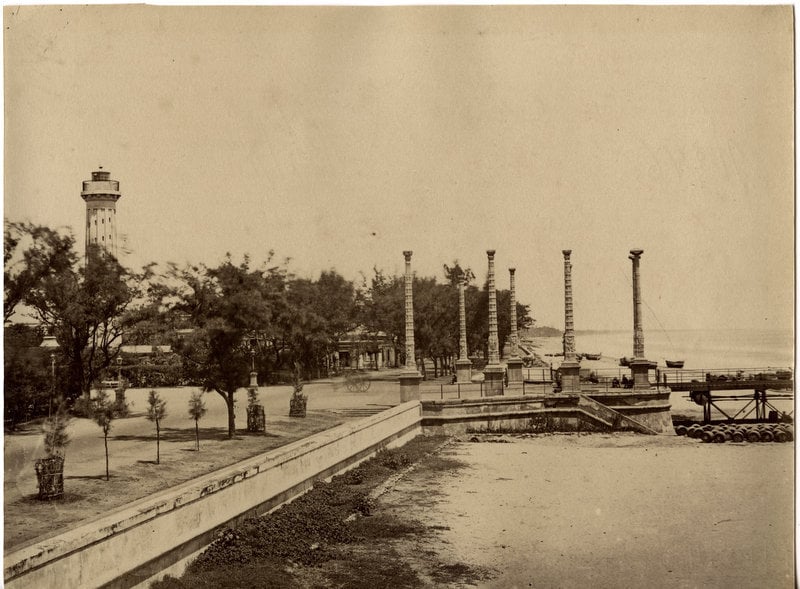 2# This photograph, taken in 1890, shows Hotel de Ville and the Dupleix monument. 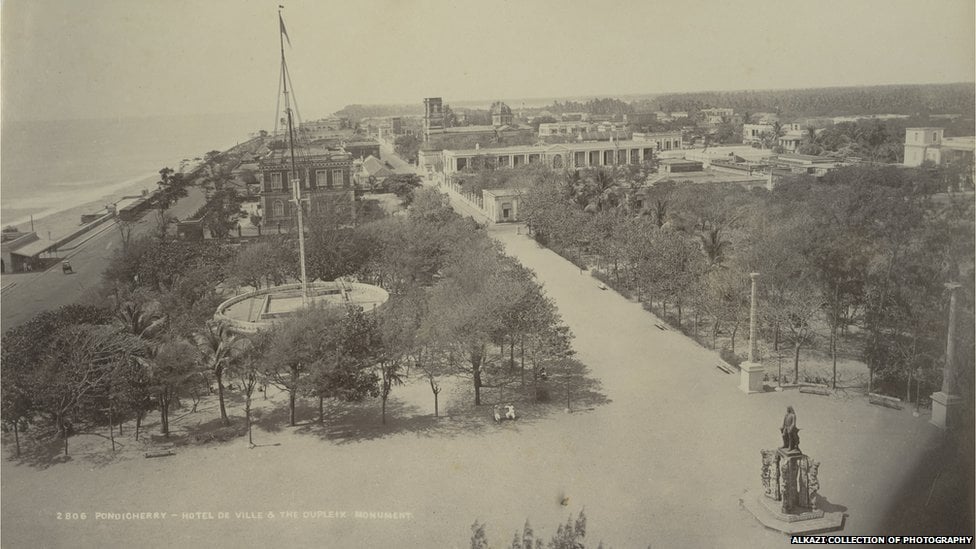 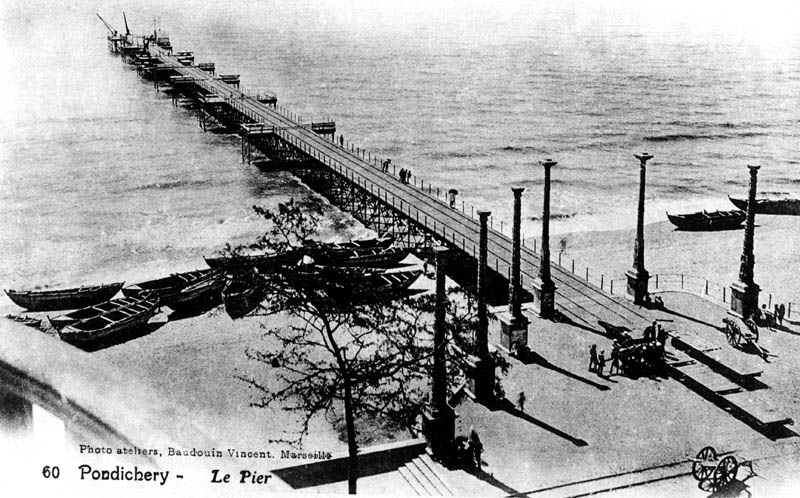 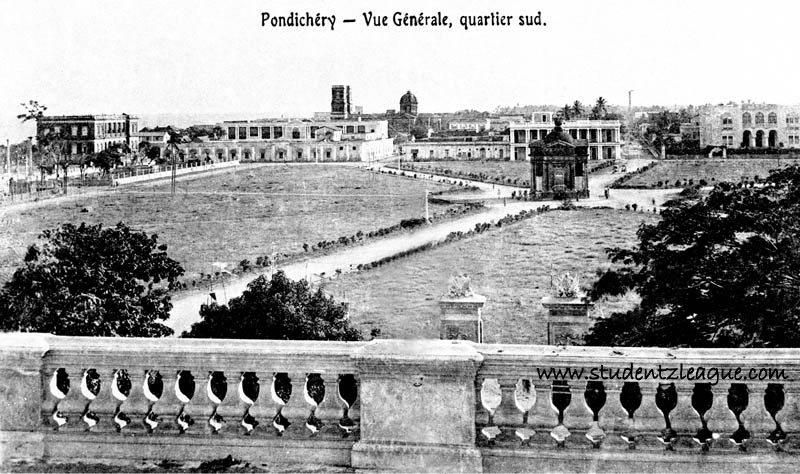 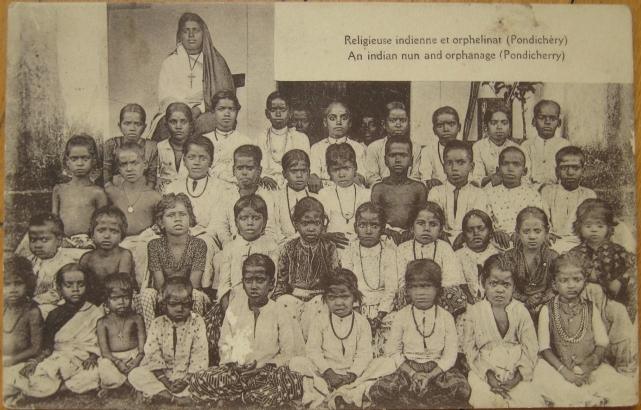 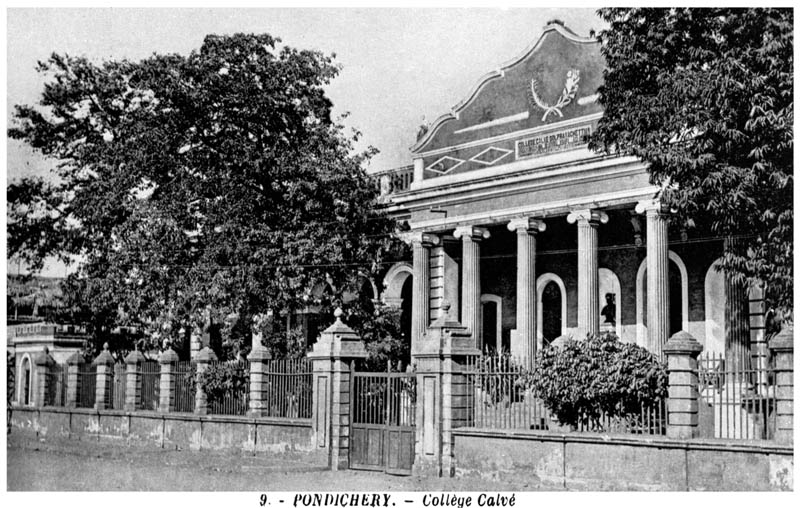 7# Cathedral of the Immaculate 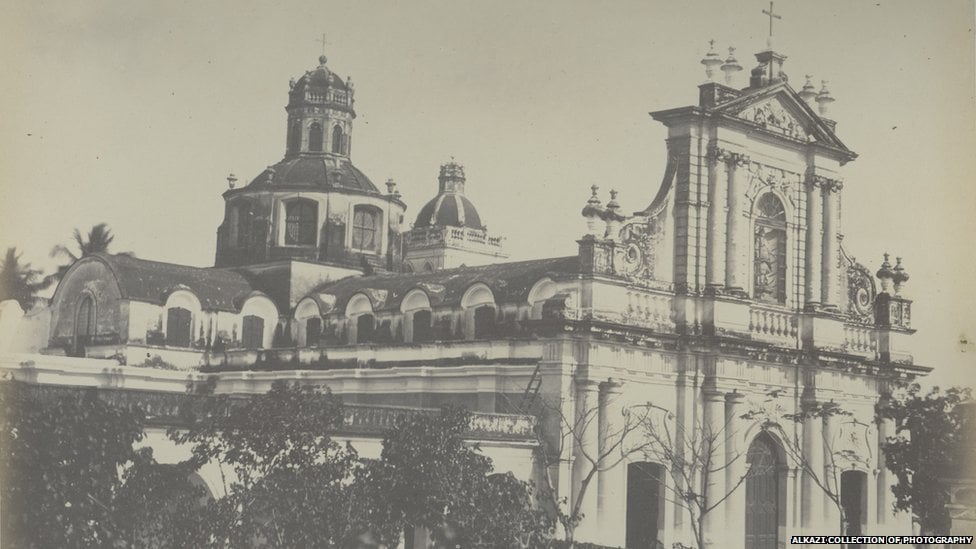 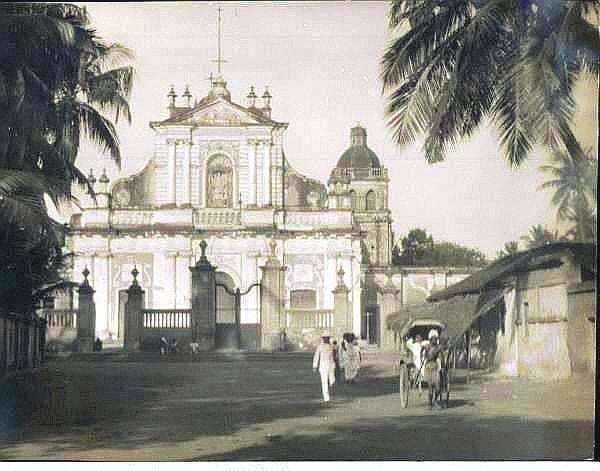 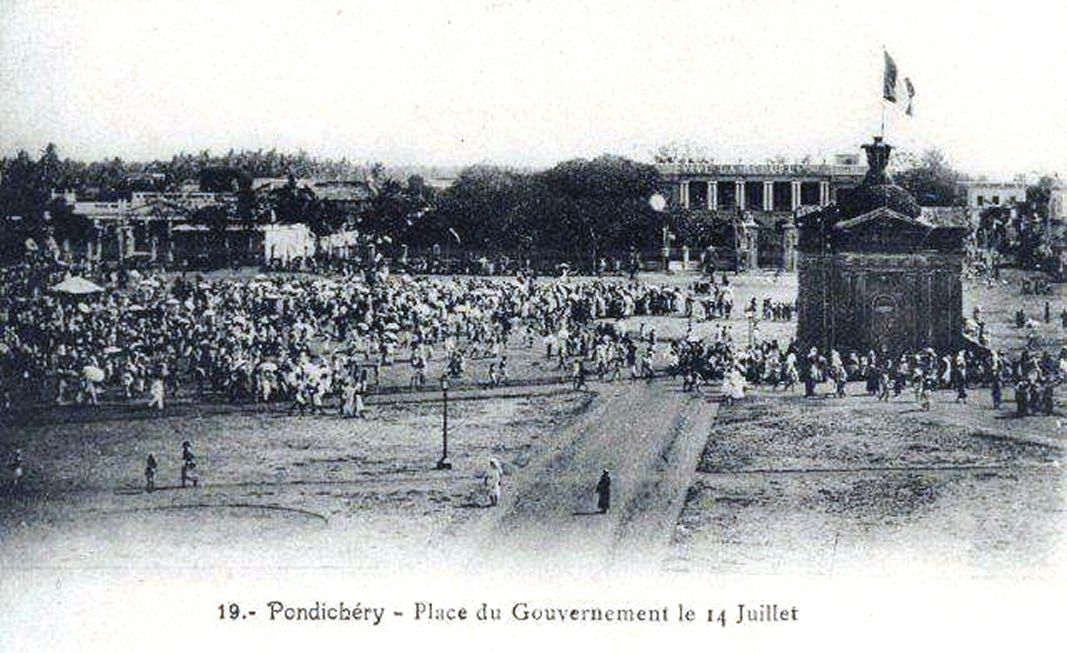 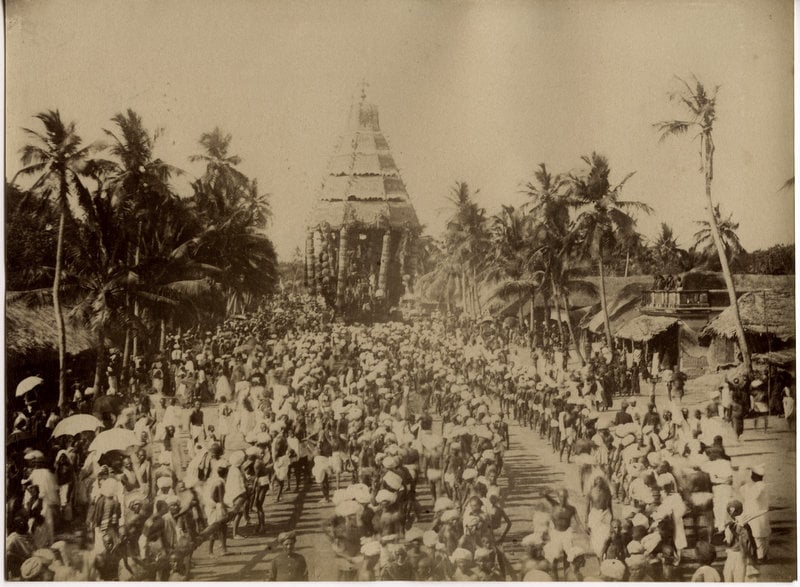 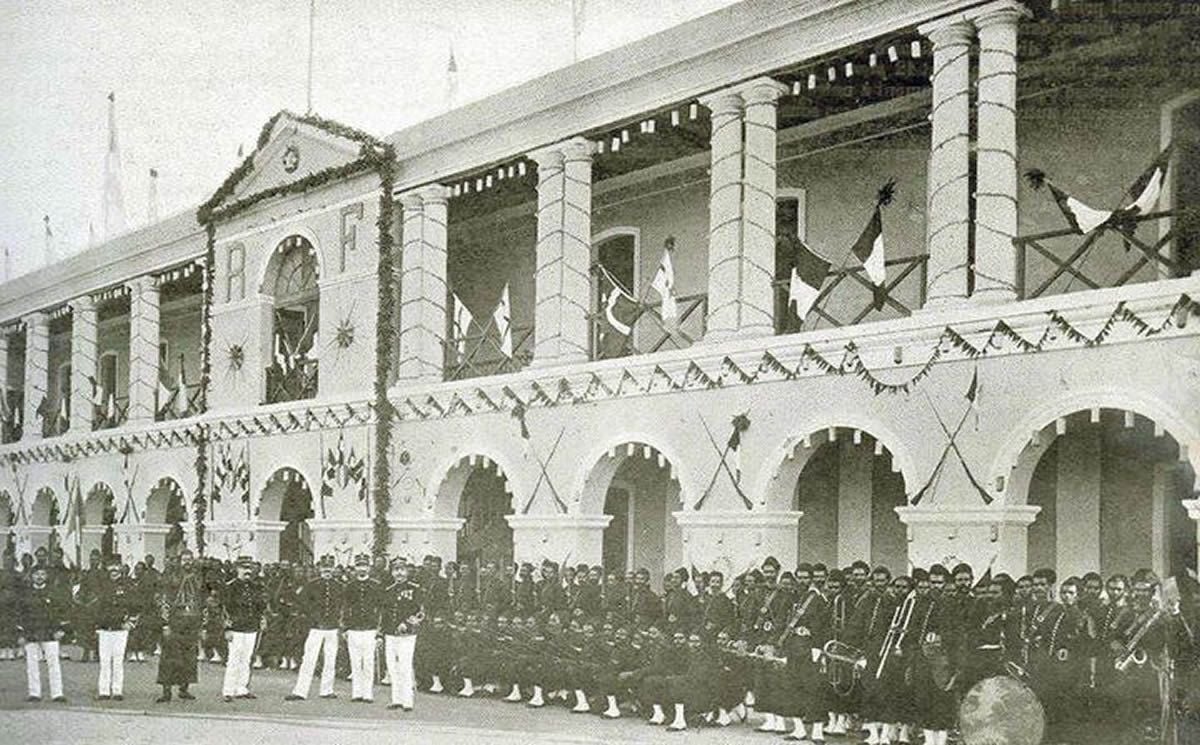 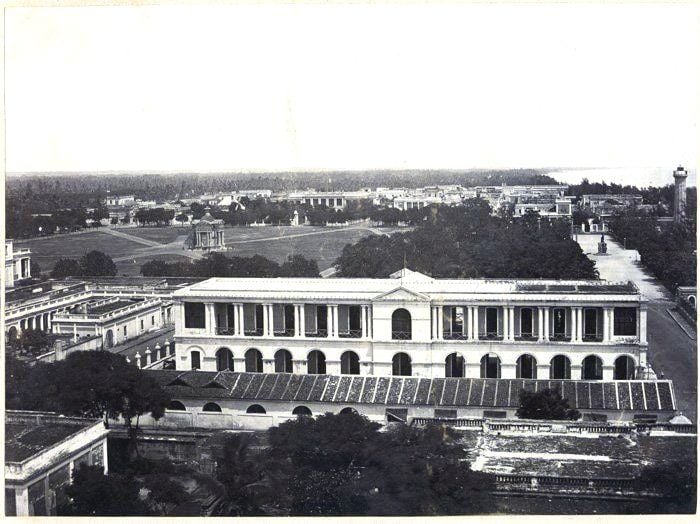 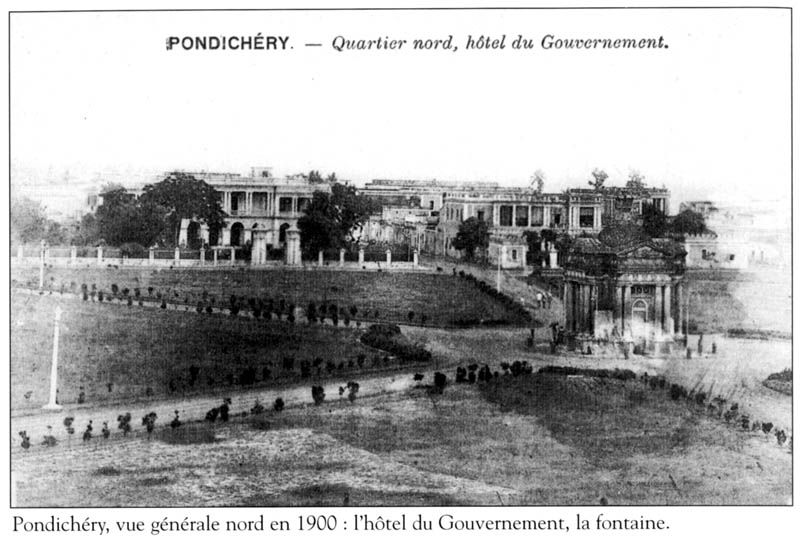 14# Another View of Pondicherry Port 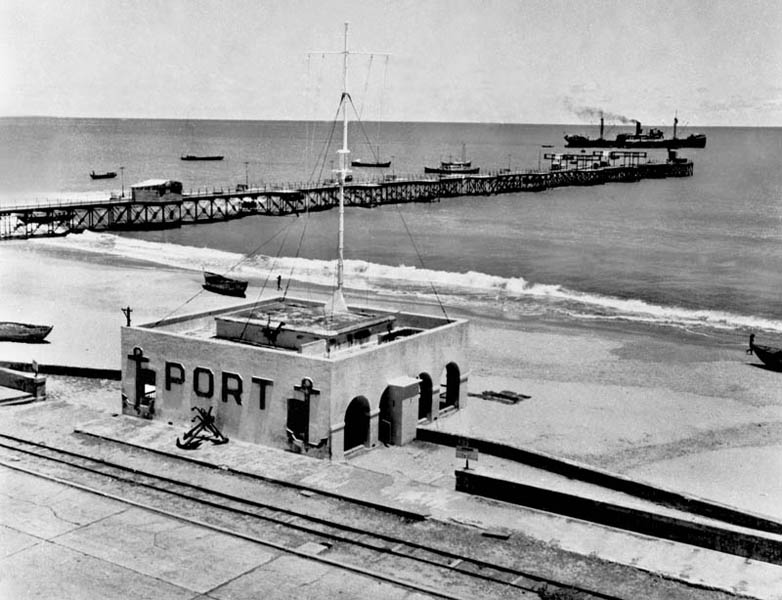 15# Pondicherry the push-push, a street conveyance, taken in 1890 from the Bourne 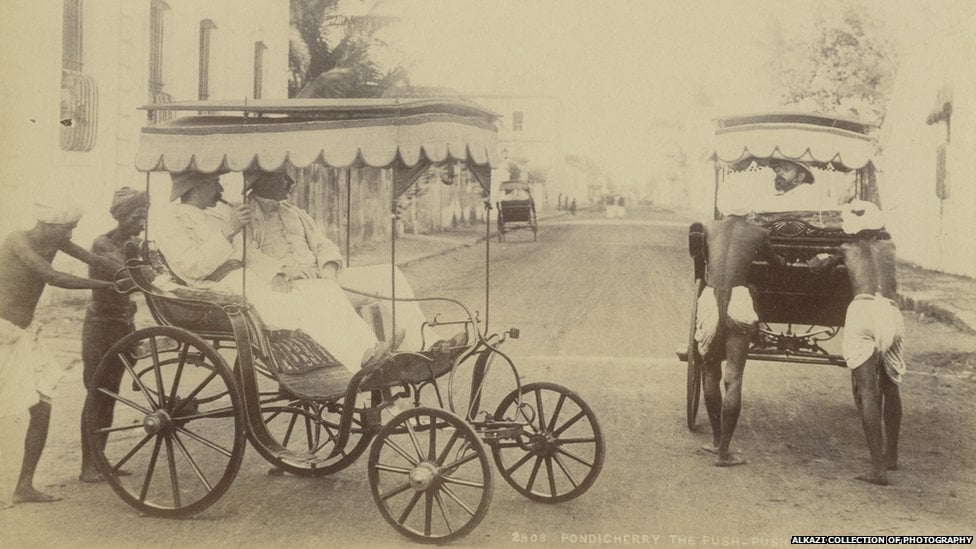 16# Another View of Pondicherry 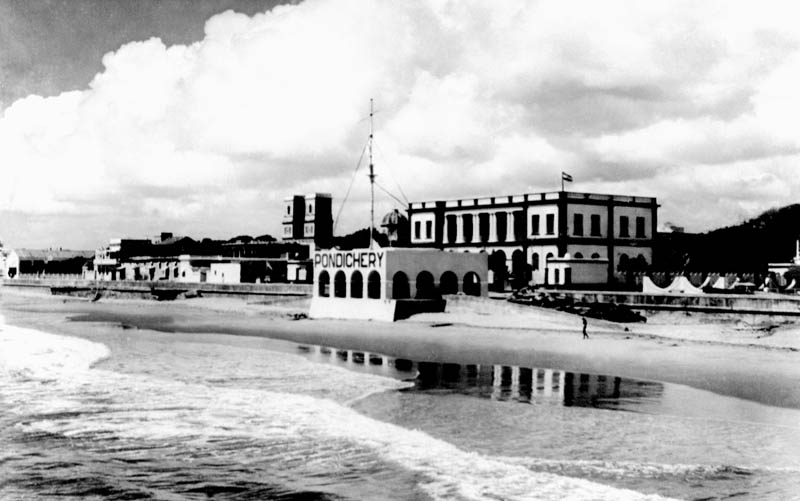 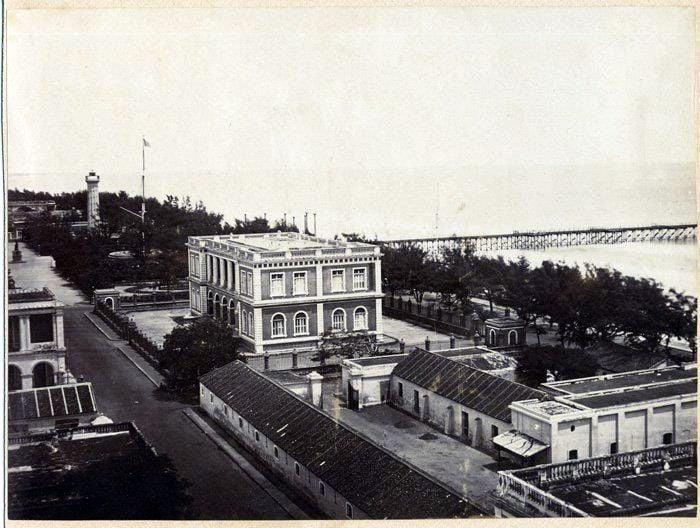 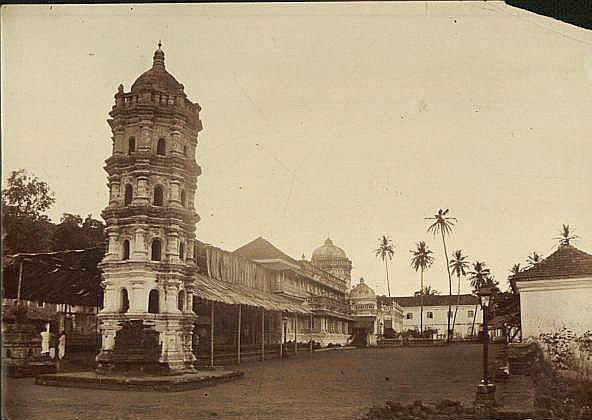 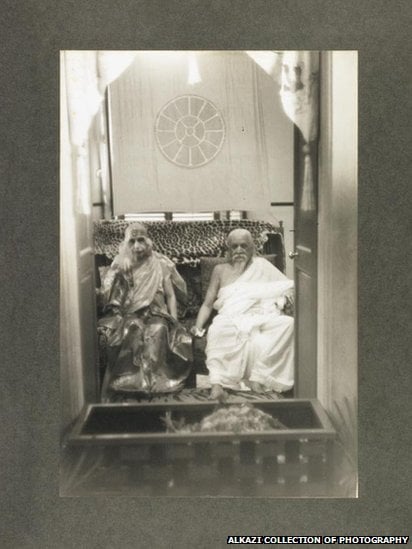 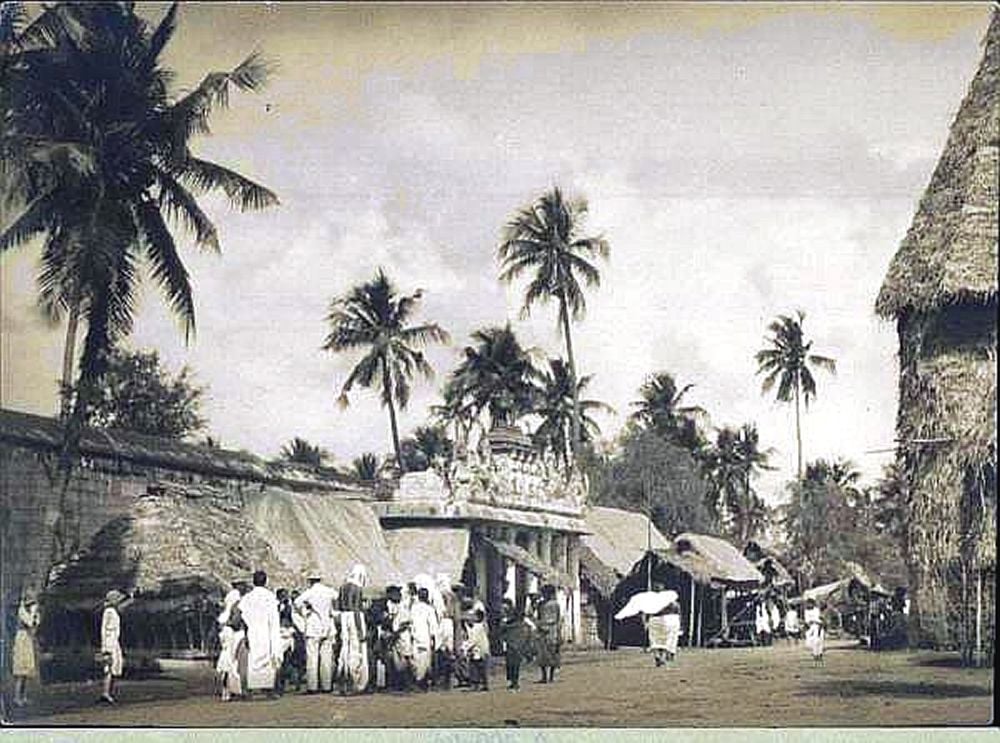