Today we are Presenting the 2nd Instalment of it.

Jaipur is the capital and largest city of the Indian state of Rajasthan in Northern India. It was founded on 18 November 1727 by Maharaja Sawai Jai Singh II, the ruler of Amber, after whom the city is named. The city today has a population of 3.1 million. Jaipur is known as the Pink City of India.

Jai Singh II, the Raja of Amer who ruled from 1688 to 1743. Initially, his capital was Dausa, which lies 51 km from Jaipur. He felt the need of shifting his capital city with the increase in population and growing scarcity of water. The King consulted several books on architecture and architects before making the layout of Jaipur. Finally, under the architectural guidance of Vidyadhar Bhattacharya, (initially an accounts-clerk in the Amber treasury, later promoted to the office of Chief Architect by the King) Jaipur came into existence on the classical principles of Vastu Shastra and similar classical treatises. 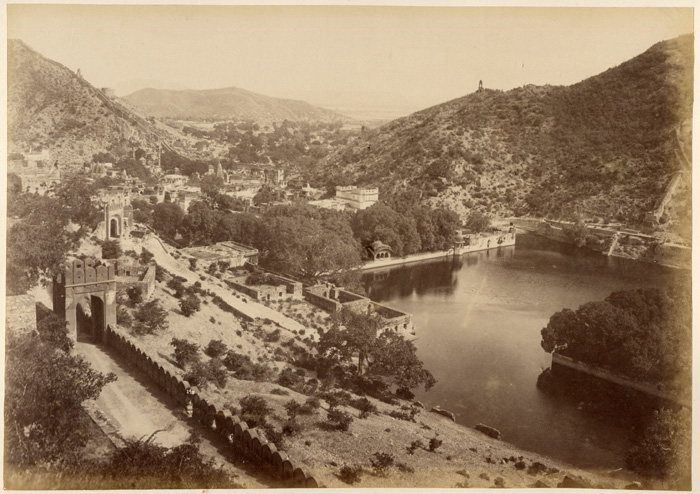 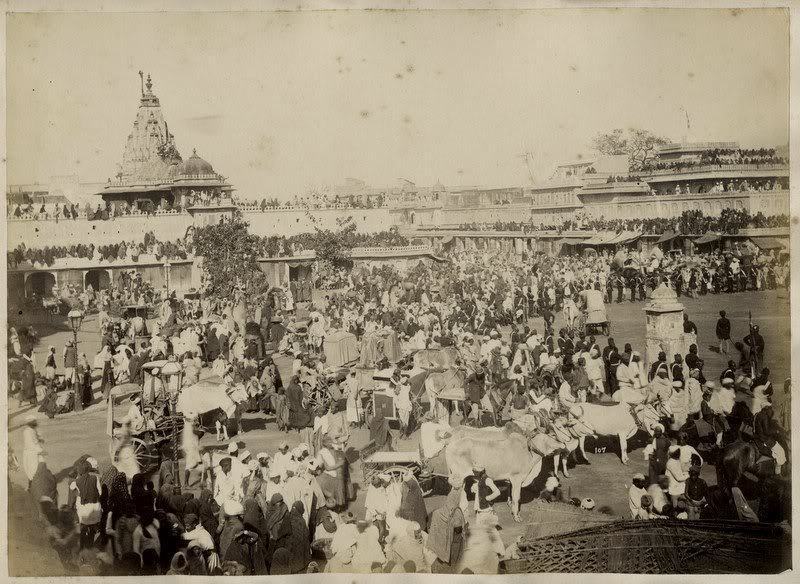 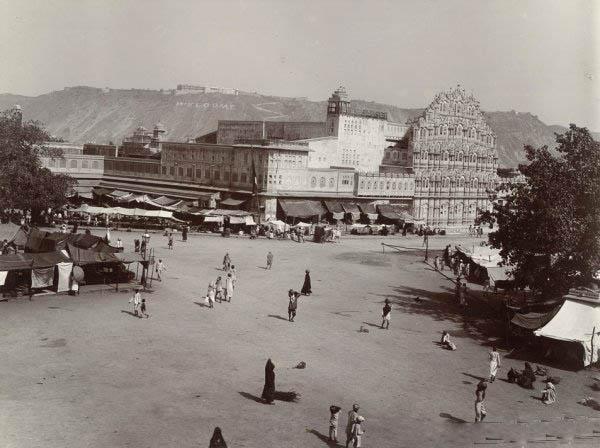 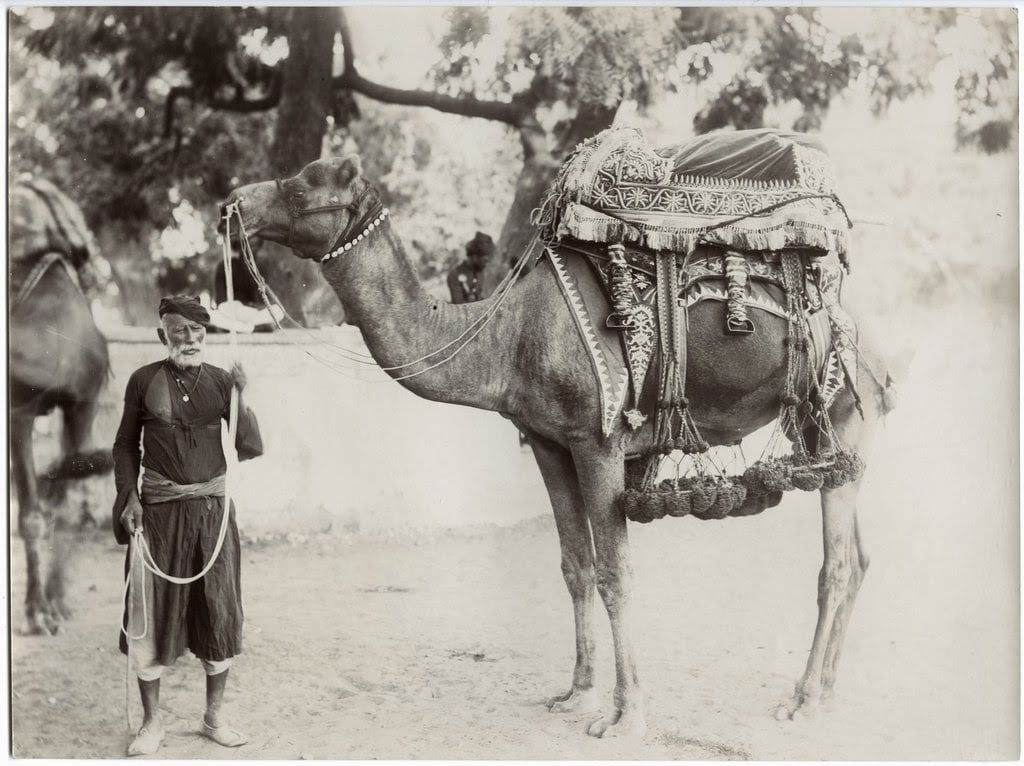 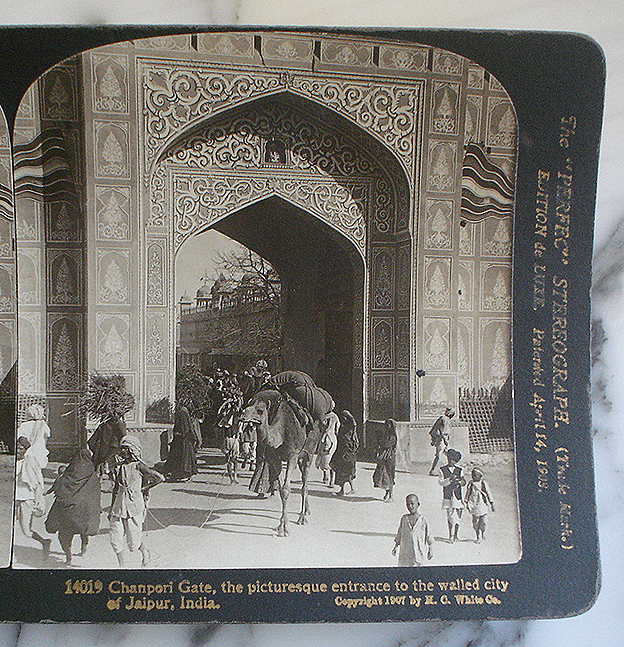 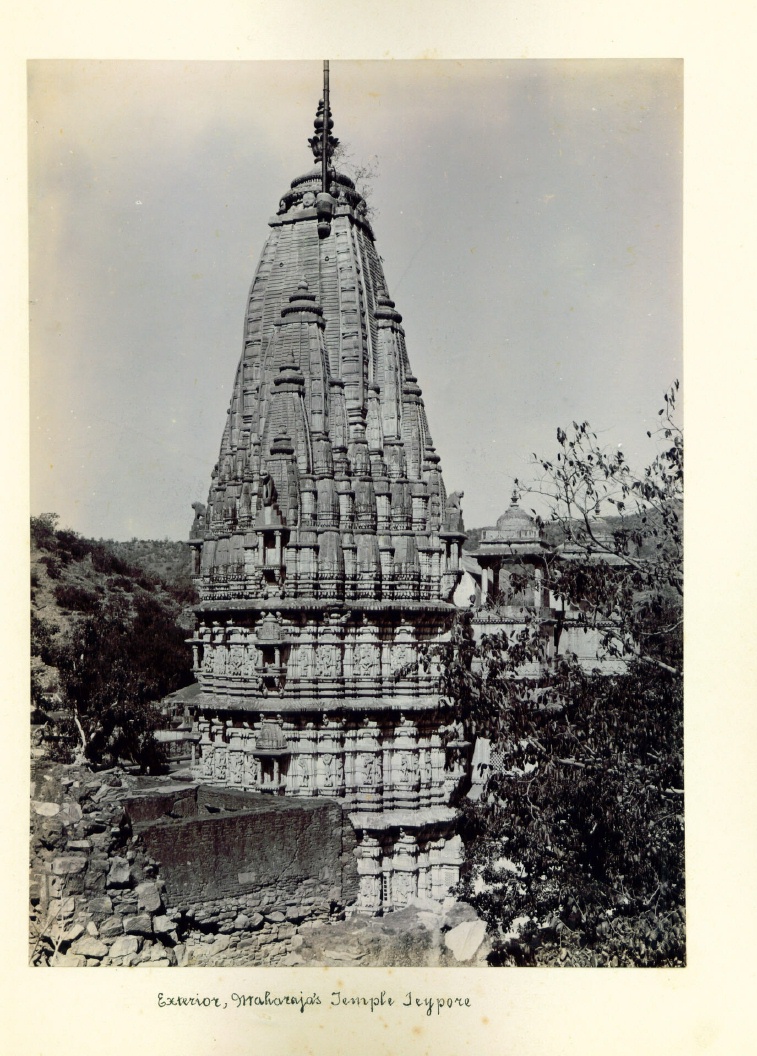 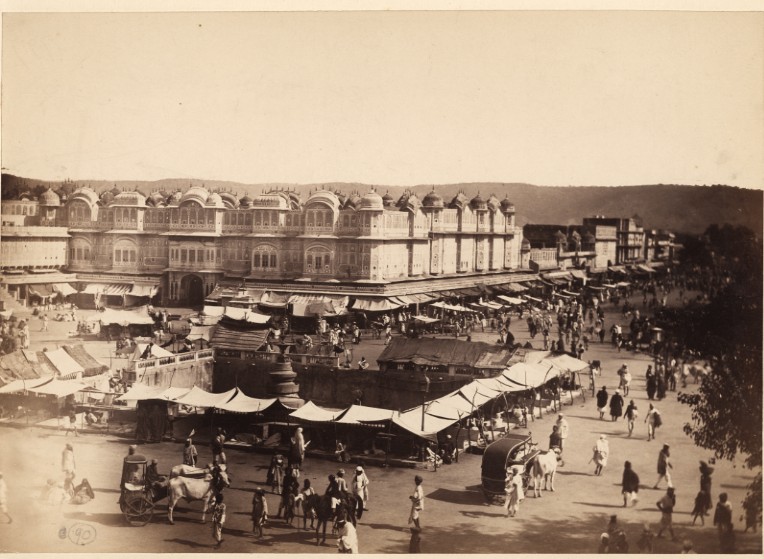 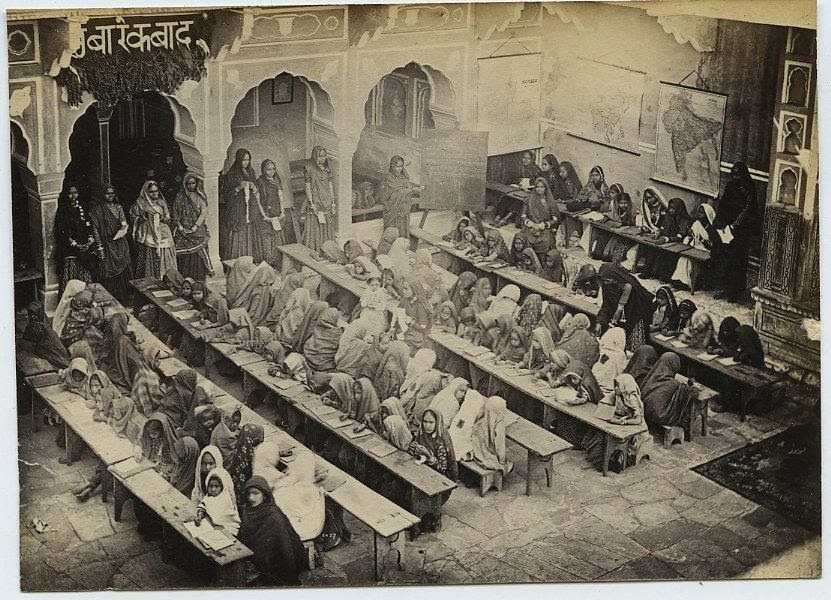 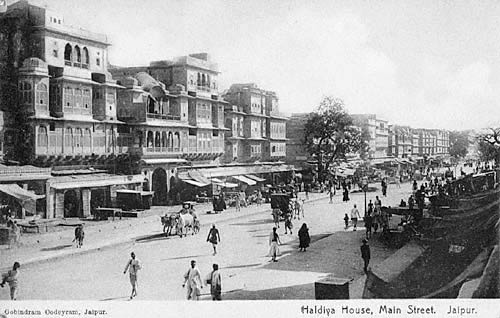 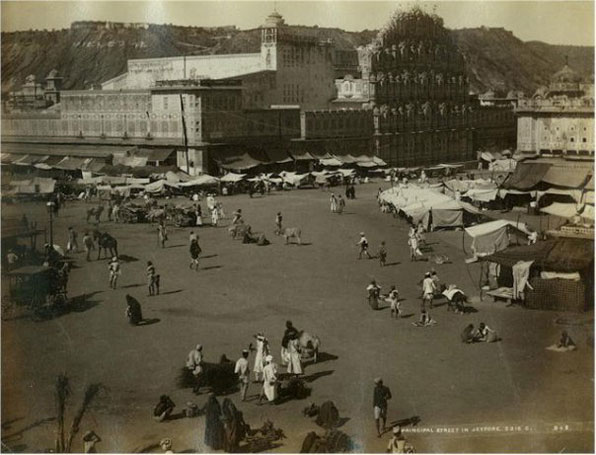 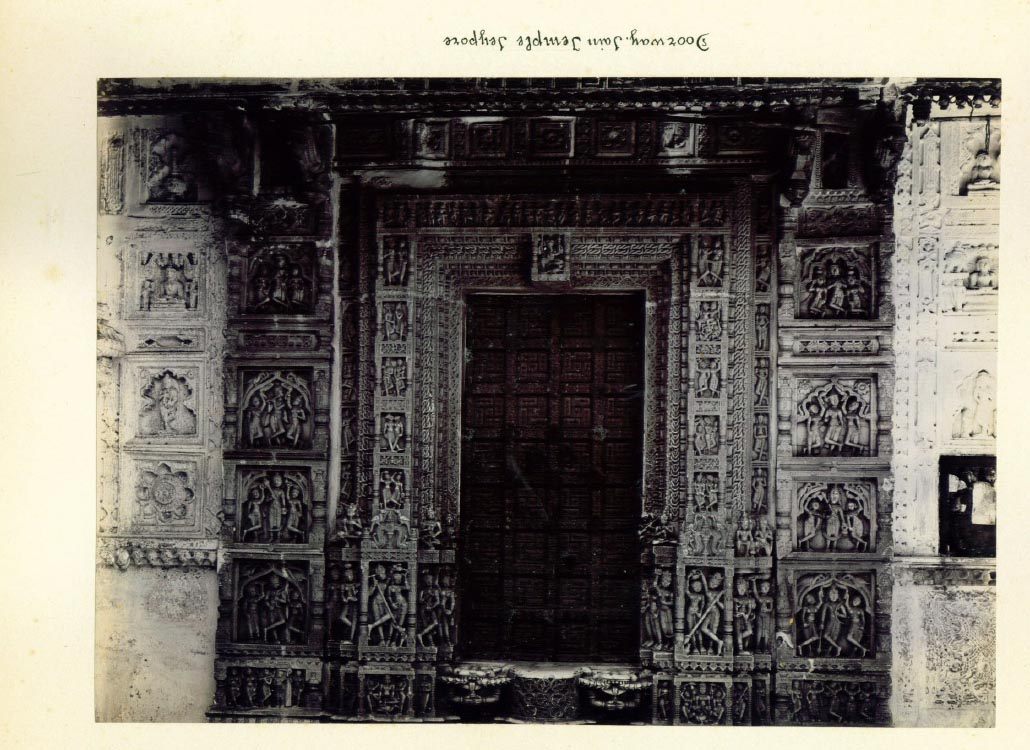 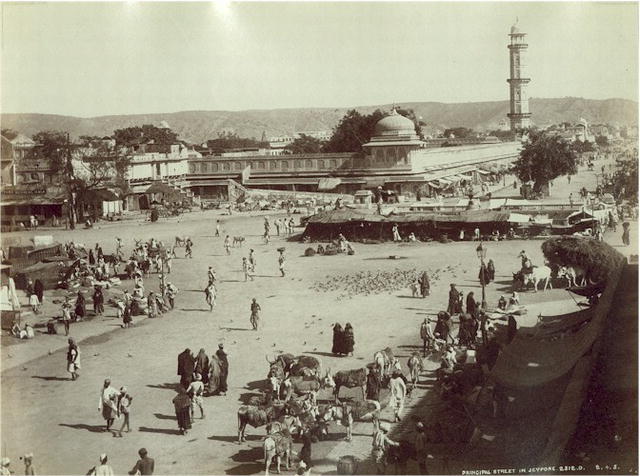 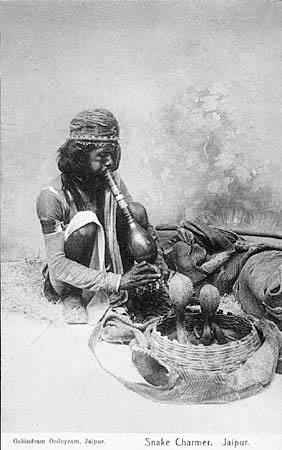 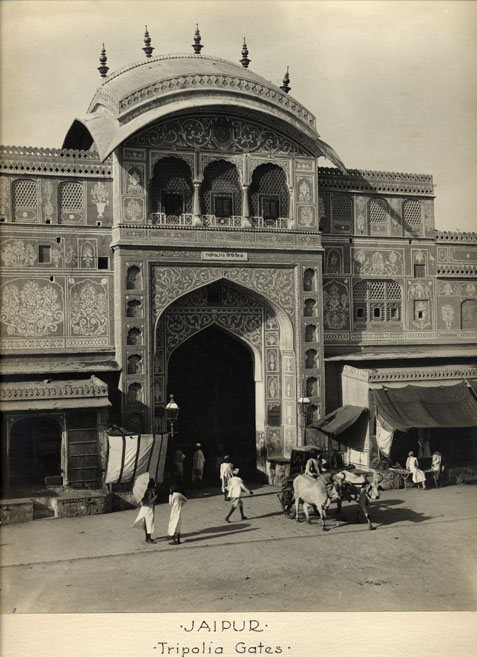 2. 40 Vintage Photos Of Hyderabad That You Never Seen Before