Gmail is an excellent mail client, but one feature that has always felt missing was a simple sorting ability to view only the unread...
Read more
Tech

Yahoo's Marissa Mayer, who will deliver the keynote speech at CES Tuesday, needs no introduction. She's taken the tech world by storm ever since she was appointed CEO of the declining company in July 2012.

We can’t seem to get enough of her: a woman in the C-suite, a new mother, former Googler and geek who wants to take Yahoo back to its roots. She’s relevant enough to have been featured in a recent issue of Vogue and is lauded as the woman who “has it all.”

We’ve heard a lot about her marriage to investor and philanthropist Zachary Bogue and the strides she’s made in corporate maternity leave policy. But what else is there to know? We've gathered seven lesser-known facts about Mayer. 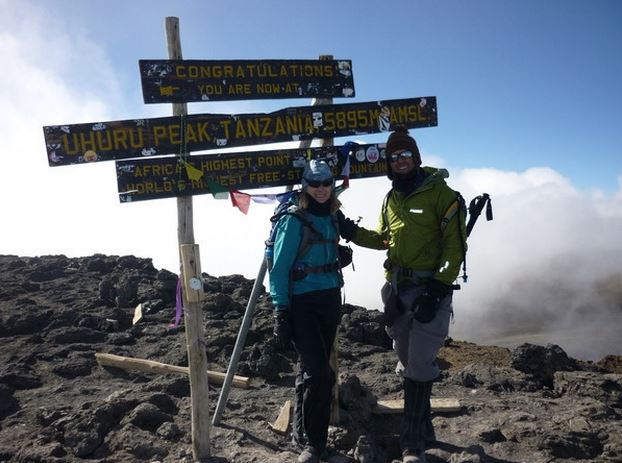 Mayer climbed the tallest mountain in Africa in 2009. And as if that weren't enough, she also likes to run marathons.

2. She pulled 250 all-nighters during her first five years at Google. 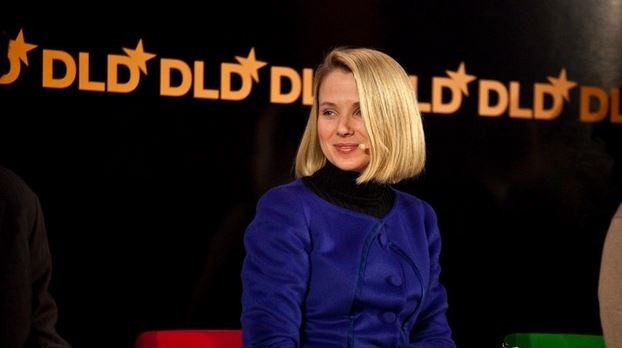 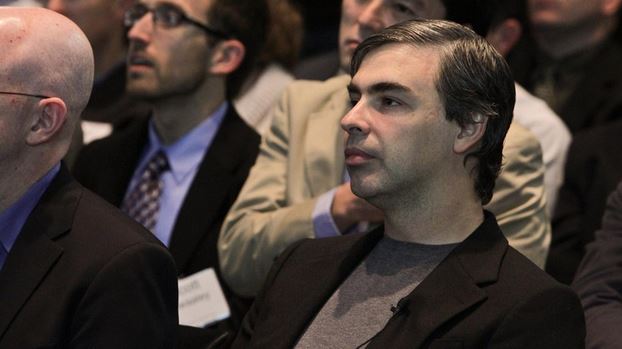 They do say Google was tight-knit in the early days.

A somewhat starstruck Mayer interviewed the singer in 2011 as part of the [email protected] series. 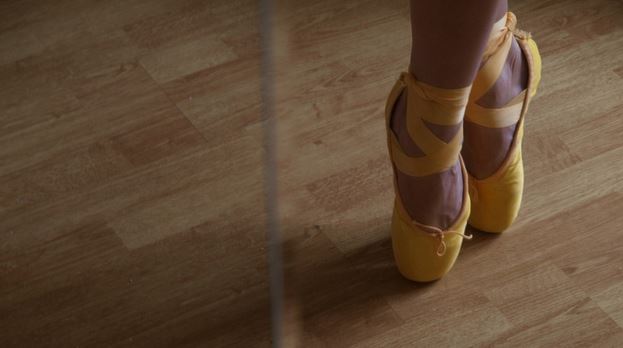 Mayer even danced in a Stanford production of The Nutcracker.

6. She originally wanted to be a pediatric neurosurgeon. 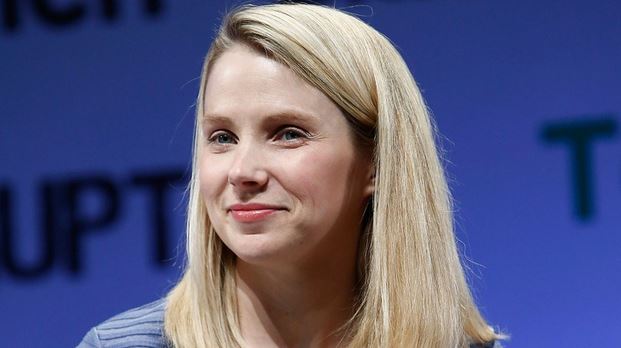 She made the decision at age 12. Luckily for both Google and Yahoo, a computer science class at Stanford changed her mind.

Mayer was part of an endorsement campaign for San Francisco Mayor Ed Lee. You can see her at 1:46 in the video.

If you love the sight of your bed and pillows, if you can fall asleep anywhere and at any time of the day, if...
Read more

10 Crazy Things That Are Hilariously Similar To...

We love finding similar things and we know that you love them, too! That's why we bring our latest collection of surprisingly similar things....
Read more

Most Creative People Flourish In Clutter – The...

All our lives, we’ve been told to “be organized.” Organization has always been pegged as a direct key to success. Whether at home, school or...
Read more

Photoshop has become synonymous with “beautifying” photos that would otherwise have imperfections. In some cases, this is OK. Recently, however, a group going by...
Read more

The Dubai miracle garden showcases a wide variety of different flowers that are arranged in different shapes and maintained around the year. he opening...
Read more

A quiz based on hand-picked questions on American History.       Click Me For More Such Quizzes
Read more
Load more