Her Lover Died In A Helicopter Crash | She Decided To Show Her Pain In Her Photograph!

Sometimes art comes from the most unexpected places. This happened with "Sarah Treanor" who decided to follow his passion, photography, after her boyfriend died...
Read more

These the photos clicked to make memories and not to be forgotten. These are some of the most amazing photo clicked in recent times from the professional photographers across the globe.

Siena International Photo Award is one of the photo contests with the highest international participation ever. 2016 edition has received nearly 50.000 images from photographers and artists of around more than 100 countries.

In the world of a huge number of contests, but only few of them are going amazing, impressive shots. One of these is competition Siena International Photography Awards, over the past year which was attended by people and photographers from 130 countries. Among the more than 50,000 works of organizers chose the best of the best, and we at ReckonTalk offer a look at the stunning pictures with us.

By the way, Siena International Photo Award is accepting applications for the 2017 competition and it is in full swing, and who knows, perhaps, among our readers there are the lucky ones who through their talent is about to get fame and recognition.

At this contest send jobs that can not be taken and forgotten.

French photographer Lecoeur took home the biggest prize of the evening by photographing an underwater game of cat and mouse in South Africa. Lecoeur explains, “During the migration of the sardines along the coast of South Africa, all the marine predator are running for sardines! I was lucky to be at the right place at the good moment to photograph the predation.” 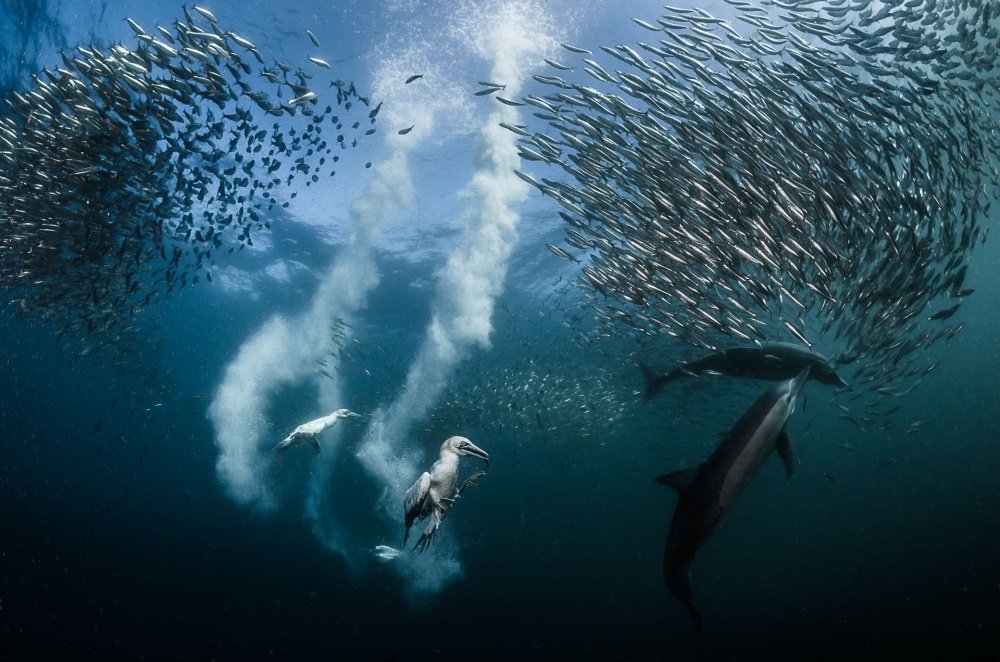 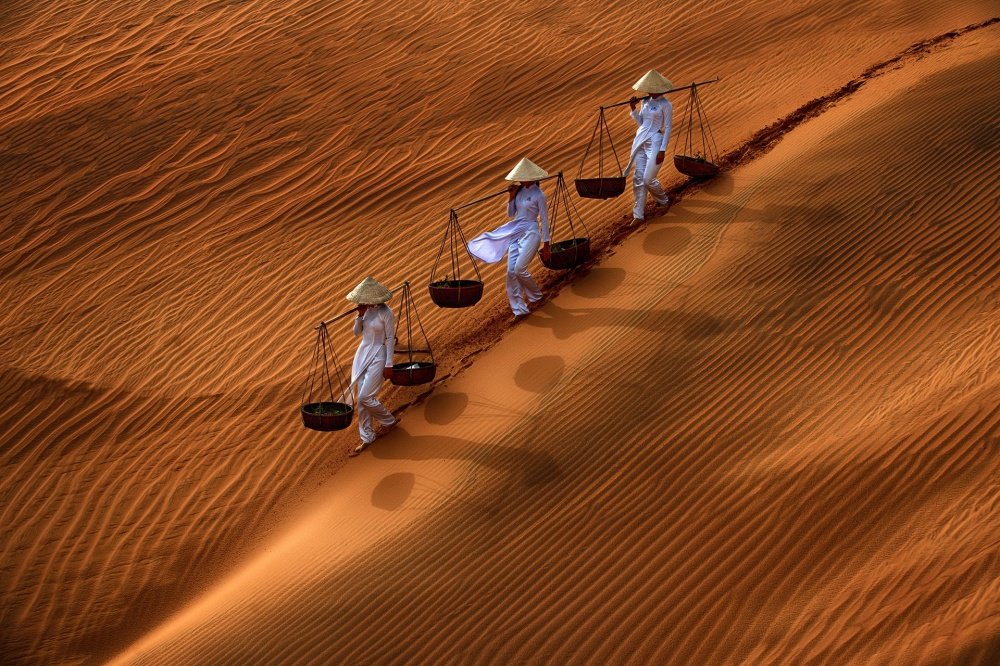 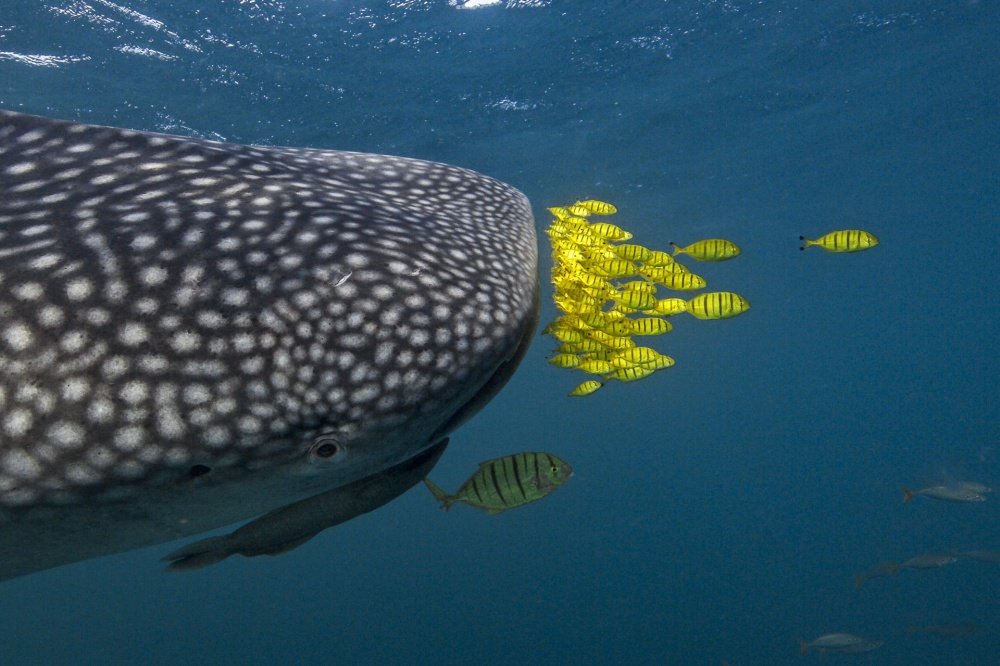 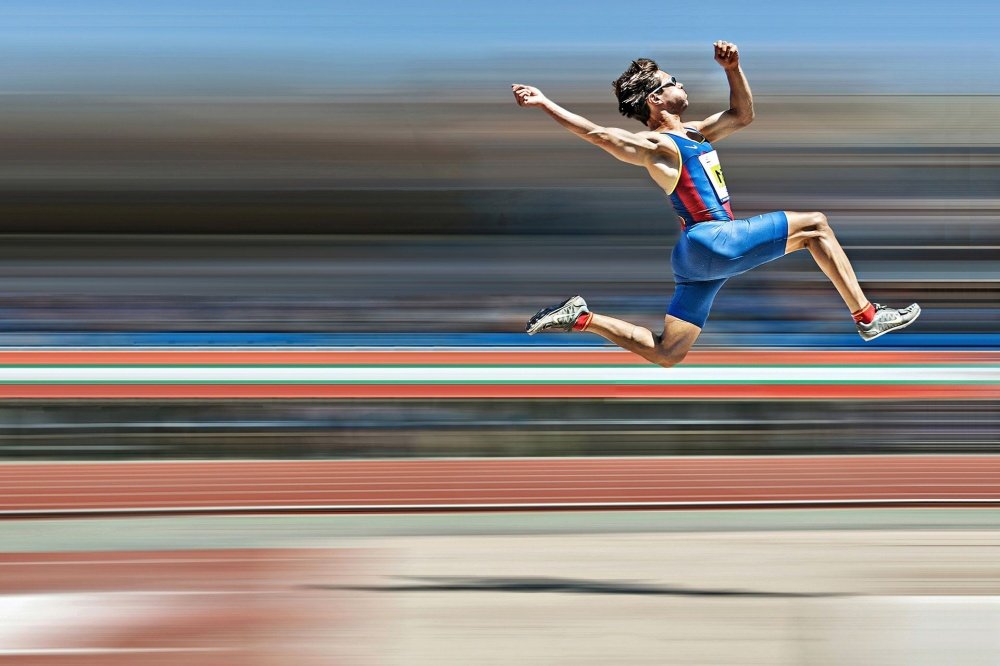 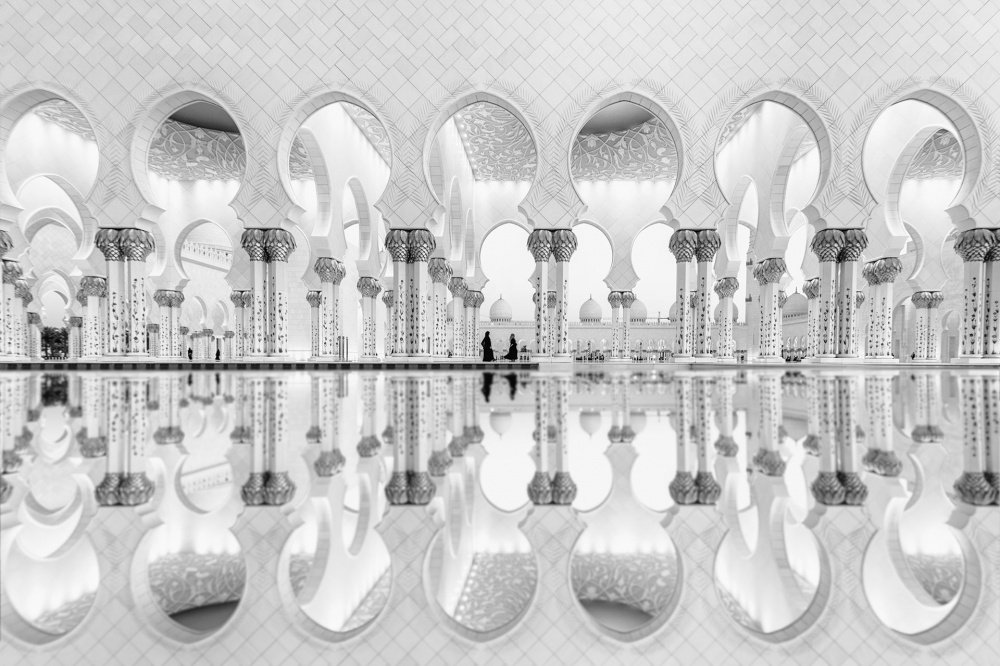 The Norwegian photographer was a big winner at the awards, with winning images in the wildlife and sport category. His winning photograph in the wildlife category shows the developing relationship between killer whale and fisherman, as the whale learns the sounds of the boat and lingers to catch extra herring that fall from the fisherman's nets. 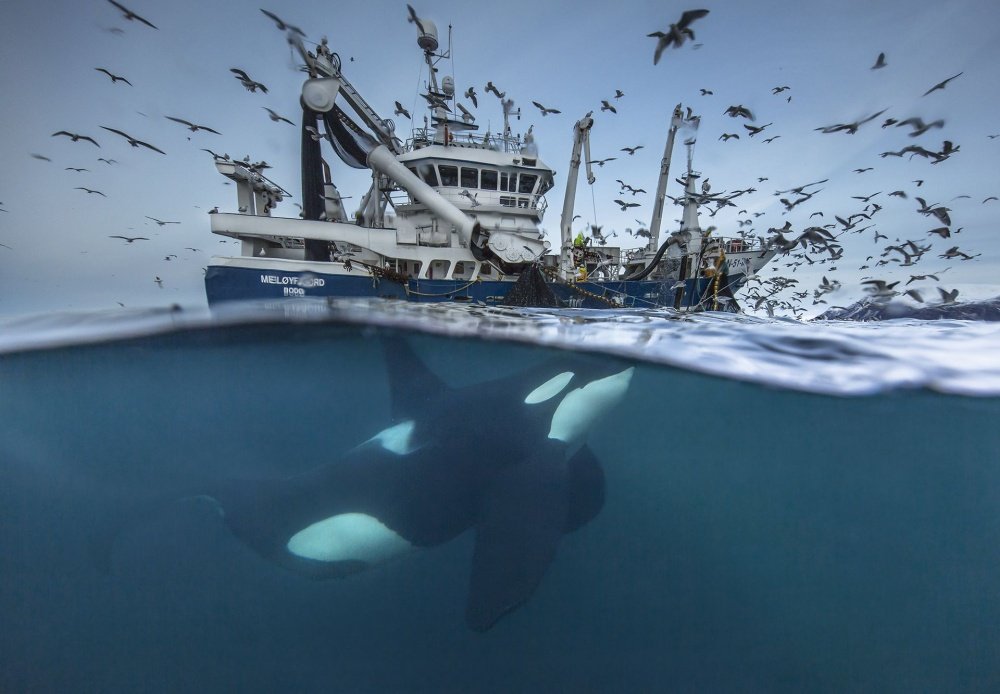 
Nomination "Animals in their natural environment," noted the jury. "Orangutan in the rain", Bali, Indonesia This clean, simple, and touching image depicts the bond between mother and son, each mirroring each others position with an expression of calm contentedness on their faces. 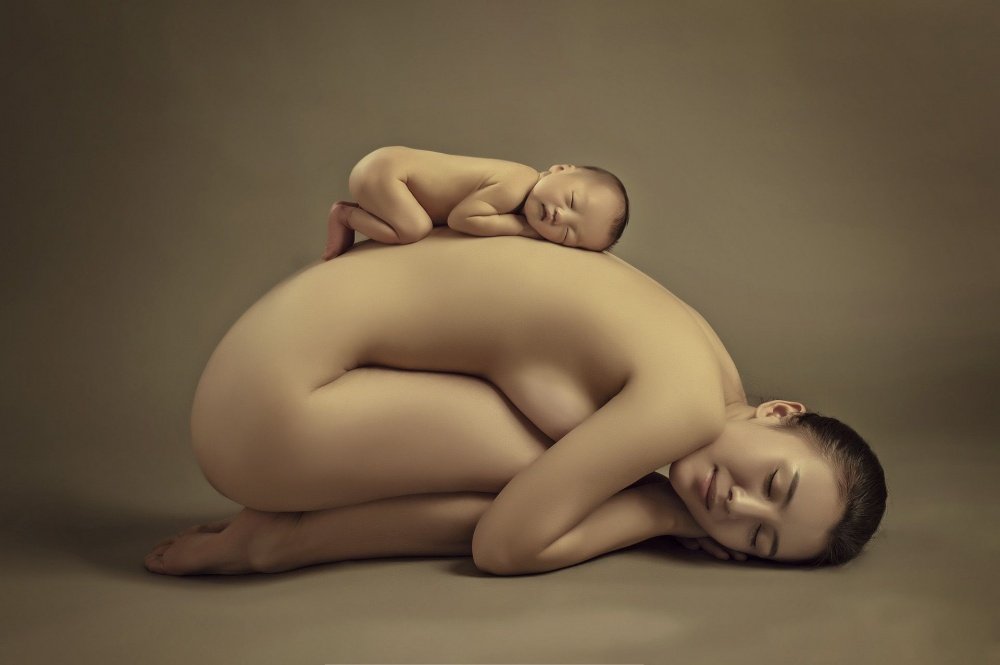 Famiani's winning image of Sicily's Mt. Etna spewing ash, gas, and magma into the sky was shot in December 2015. 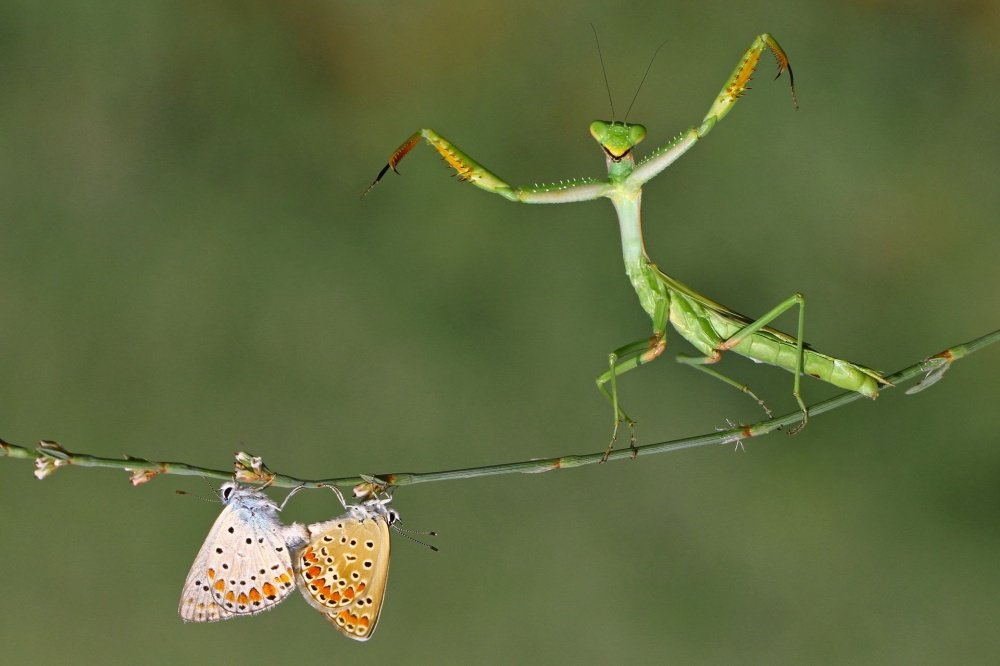 
"Beauty of Nature" nomination. "In the north" This dreamy image captures a woman in the small fishing village of Phan Rang in southern Vietnam making a traditional fishing net. Handmade fishing nets are typically manufactured by women while the men are responsible for catching fish. 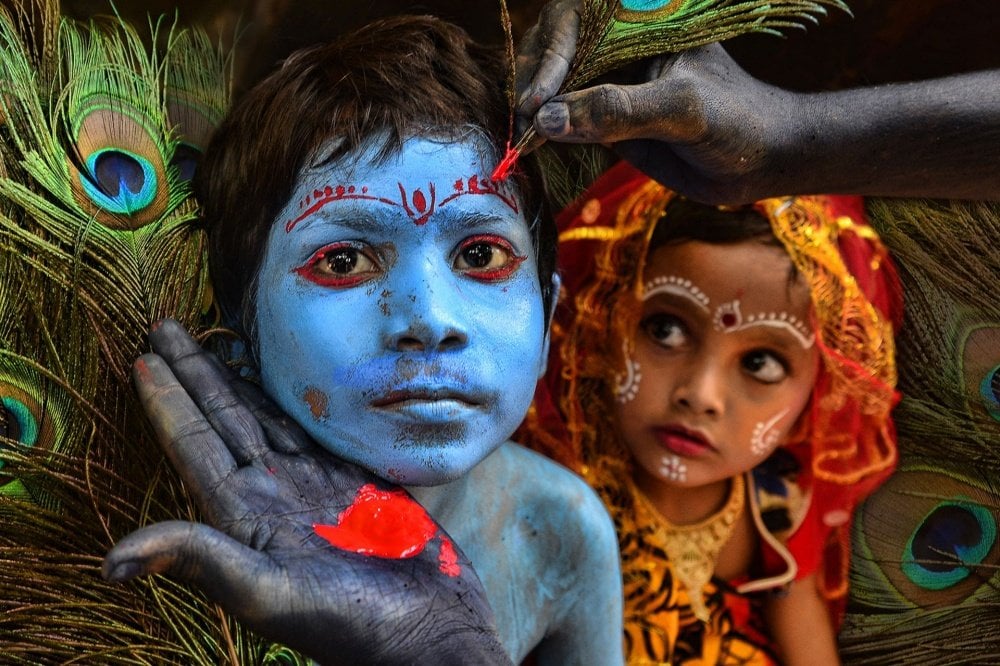 Based on materials from Siena International Photography Awards

Mango it self is king of fruits, so it’s amazing to eat mango when they are sweet and tasty. Fresh mangoes have different taste...
Read more

Most Creative People Flourish In Clutter – The...

All our lives, we’ve been told to “be organized.” Organization has always been pegged as a direct key to success. Whether at home, school or...
Read more

10 Celebs You Never Knew Had a Twin

There are plenty of famous siblings but how about celebrities with twins? Of course you’re thinking about Mary Kate and Ashley Olson or Tia...
Read more

This Russian RIFLE can control any DRONE without...

Russian company Kalashnik (it’s Kalashnikov of course) father of the famous rifle coming up with a next-gen. They have made a new...
Read more

The wait is finally  over! Watch the scintillating teaser of Shankar's I starring 'Chiyaan Vikram', as also the audio for the A.R.Rahman musical releases...
Read more
Load more