Emilia Clarke | 15 Hot Photos Of Sexiest Women In The World

Emilia Clarke as Ciri from The Witcher 3 | Mother Of PhotoShop

Emilia Isabelle Euphemia Rose Clarke is an English actress. She is best known for her role as Daenerys Targaryen in the HBO series Game of Thrones, for which she received two Emmy Award nominations for Outstanding Supporting Actress in a Drama Series in 2013 and 2015.

Emilia Clarke made her Broadway debut in a production of Breakfast at Tiffany’s as Holly Golightly in March 2013. In 2015, she starred as Sarah Connor in Terminator Genisys and in 2016 she starred as the female lead in the romance film Me Before You, which grossed over $150 million worldwide. In 2015, she was named Esquire’s Sexiest Woman Alive.

Clarke was born in London, and grew up in Berkshire. Her father is a theatre sound engineer. She has a younger brother. Clarke’s interest in acting began at the age of three after seeing the musical Show Boat on which her father was working. She was educated at Rye St Antony School and at St Edward’s School, Oxford. She attended Drama Centre London, and graduated in 2009. 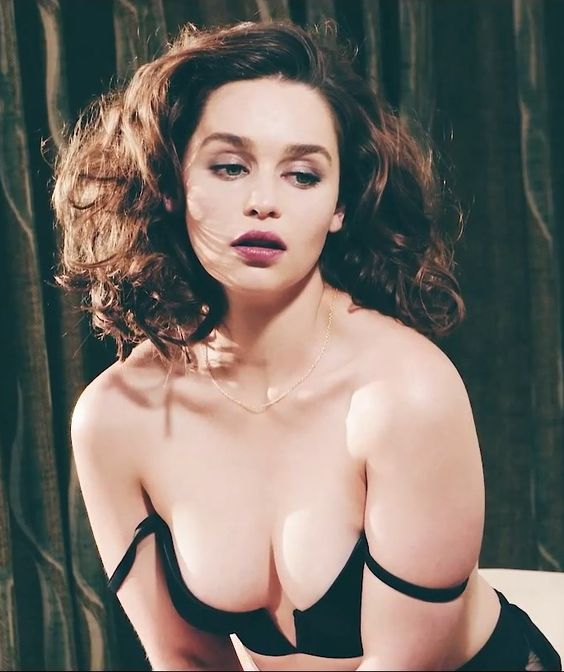 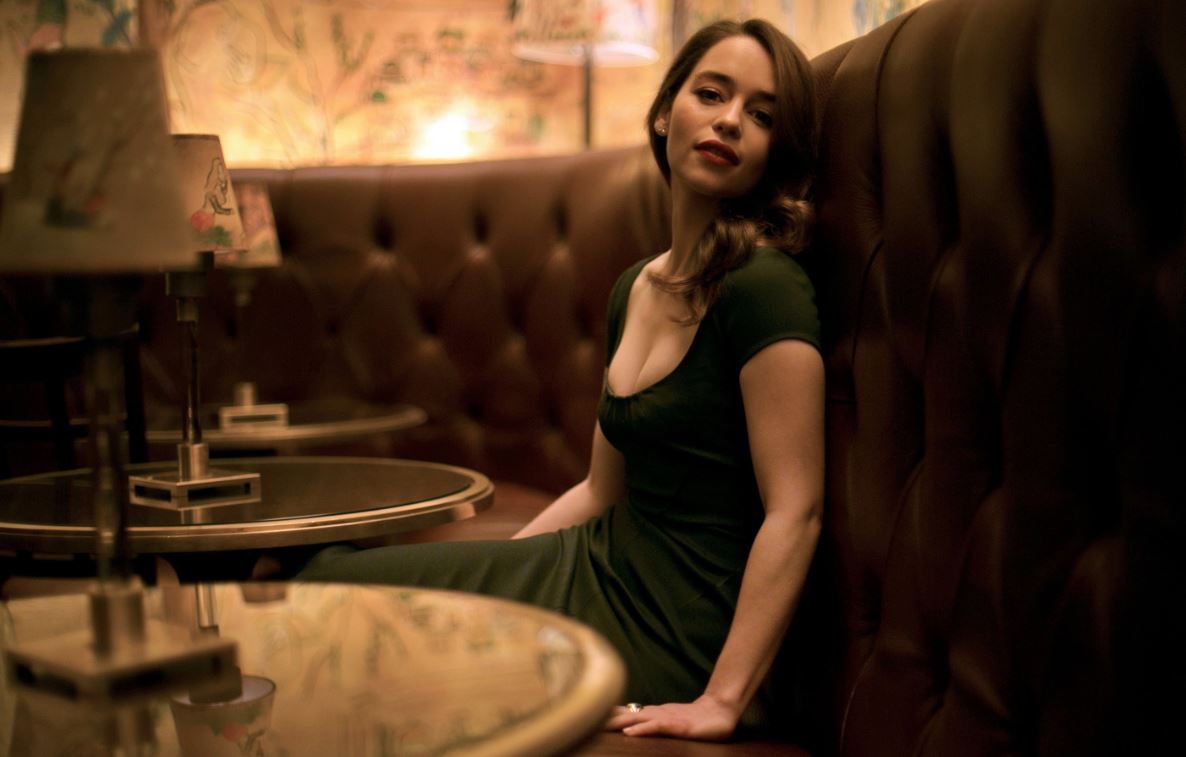 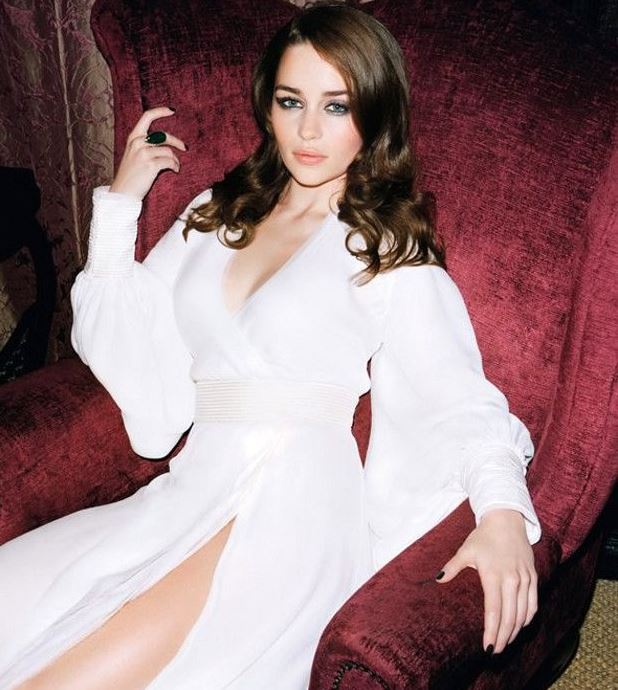 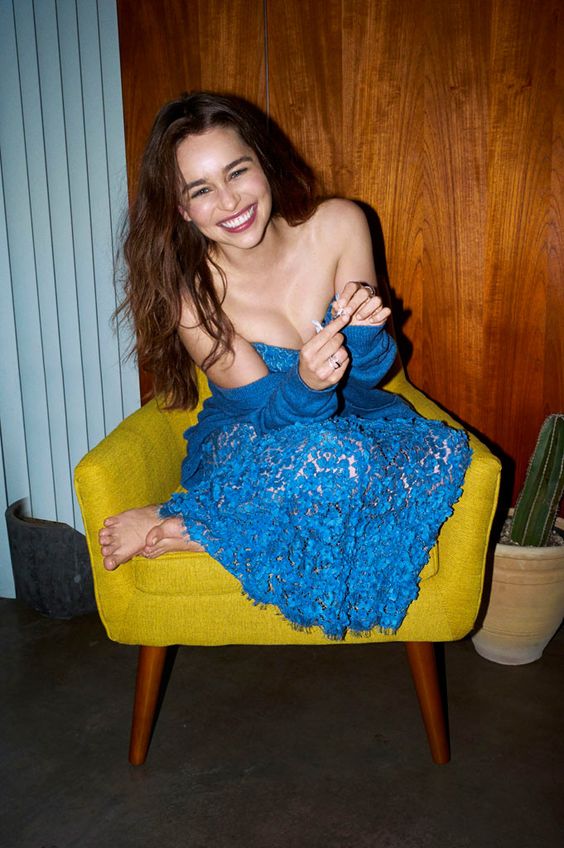 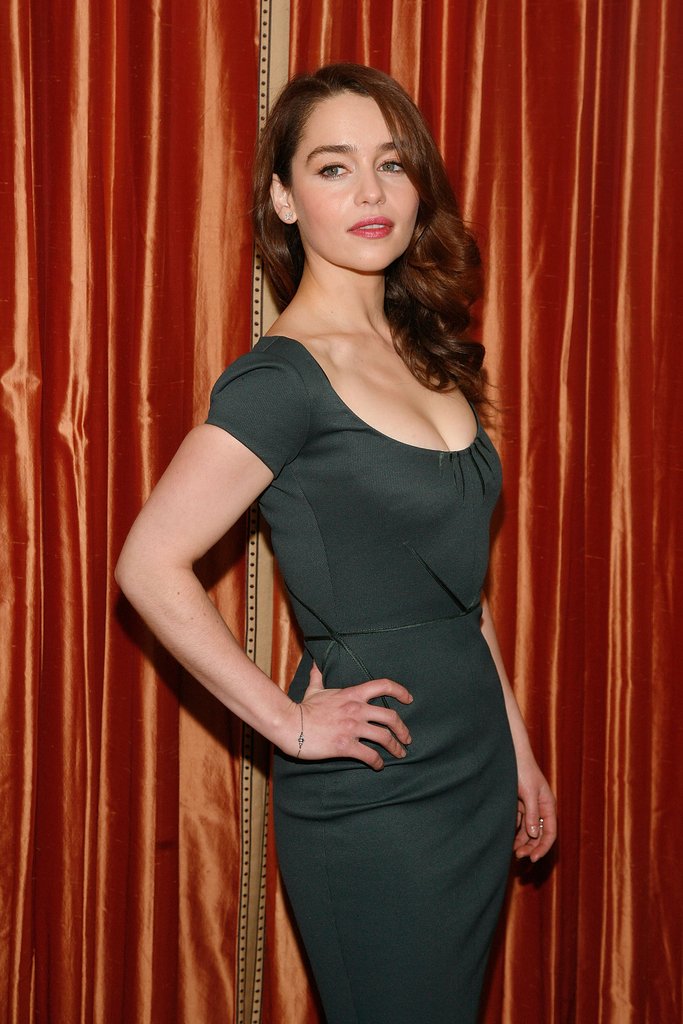 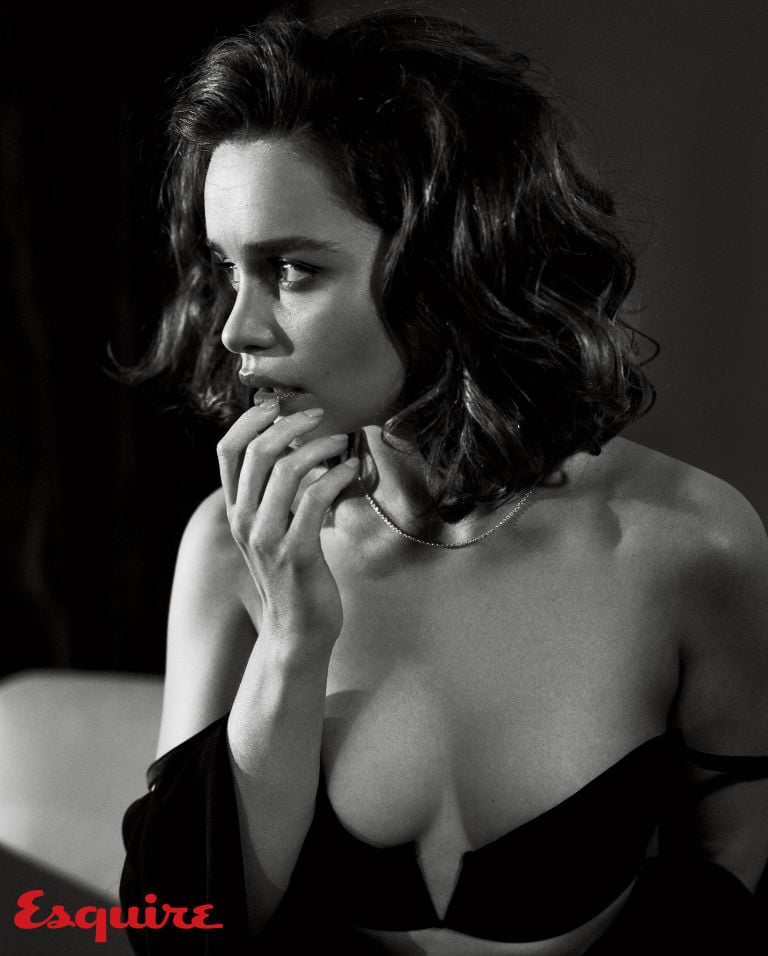 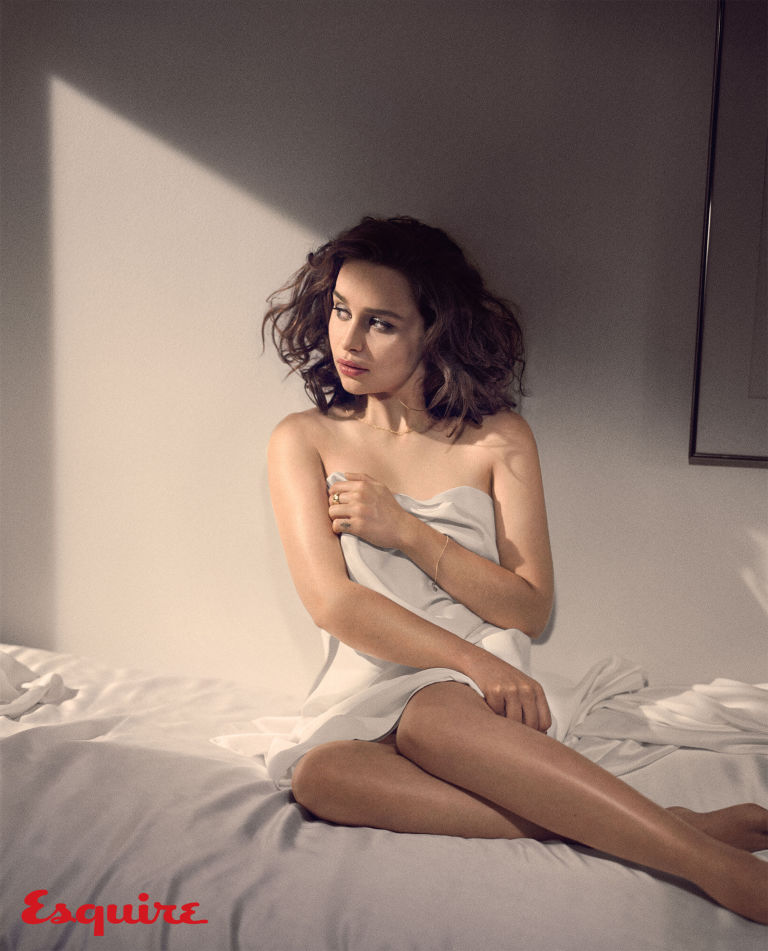 In 2010 Clarke was cast as Daenerys Targaryen in the HBO medieval fantasy series Game of Thrones, based on the book series A Song of Ice and Fire by George R. R. Martin. She was cast after fellow British actress Tamzin Merchant was replaced for undisclosed reasons. In an interview, Clarke stated that she did the funky chicken and robot dance during her audition. 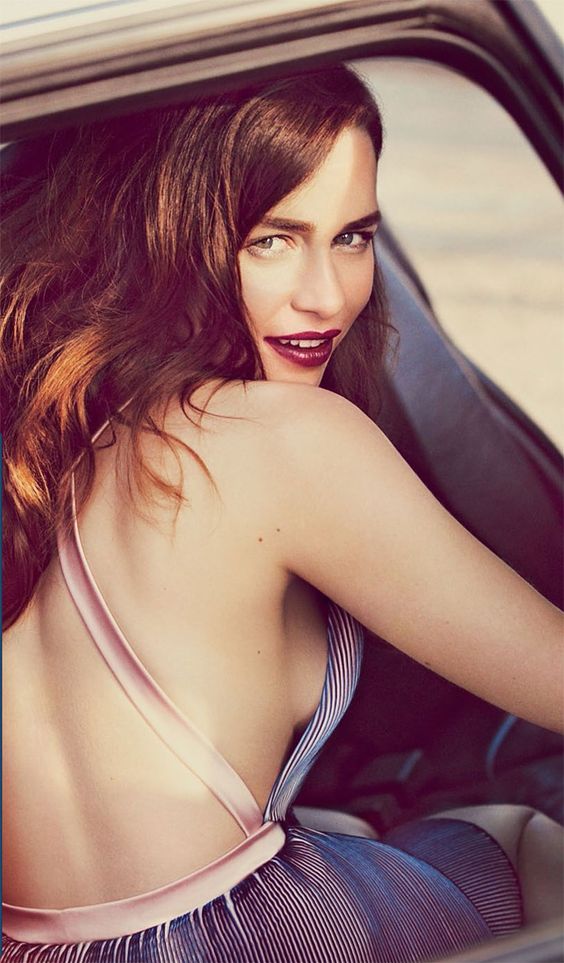 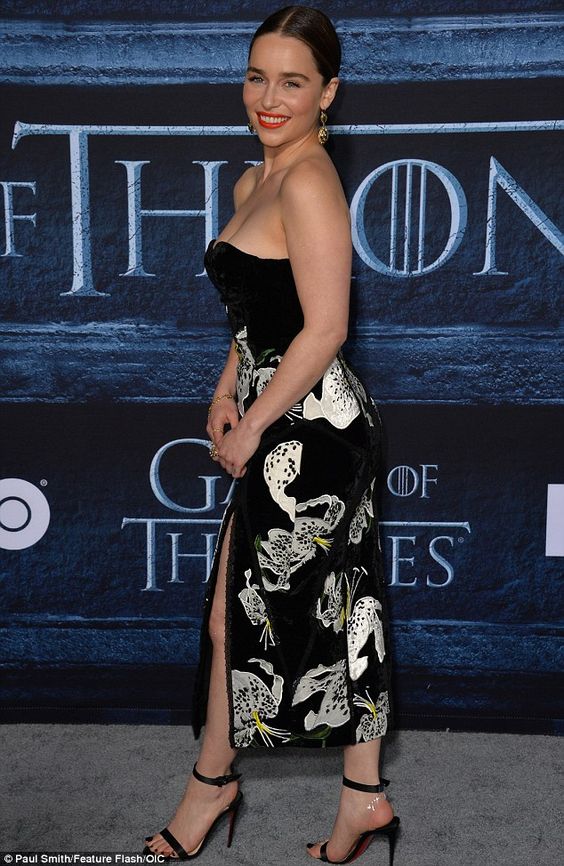 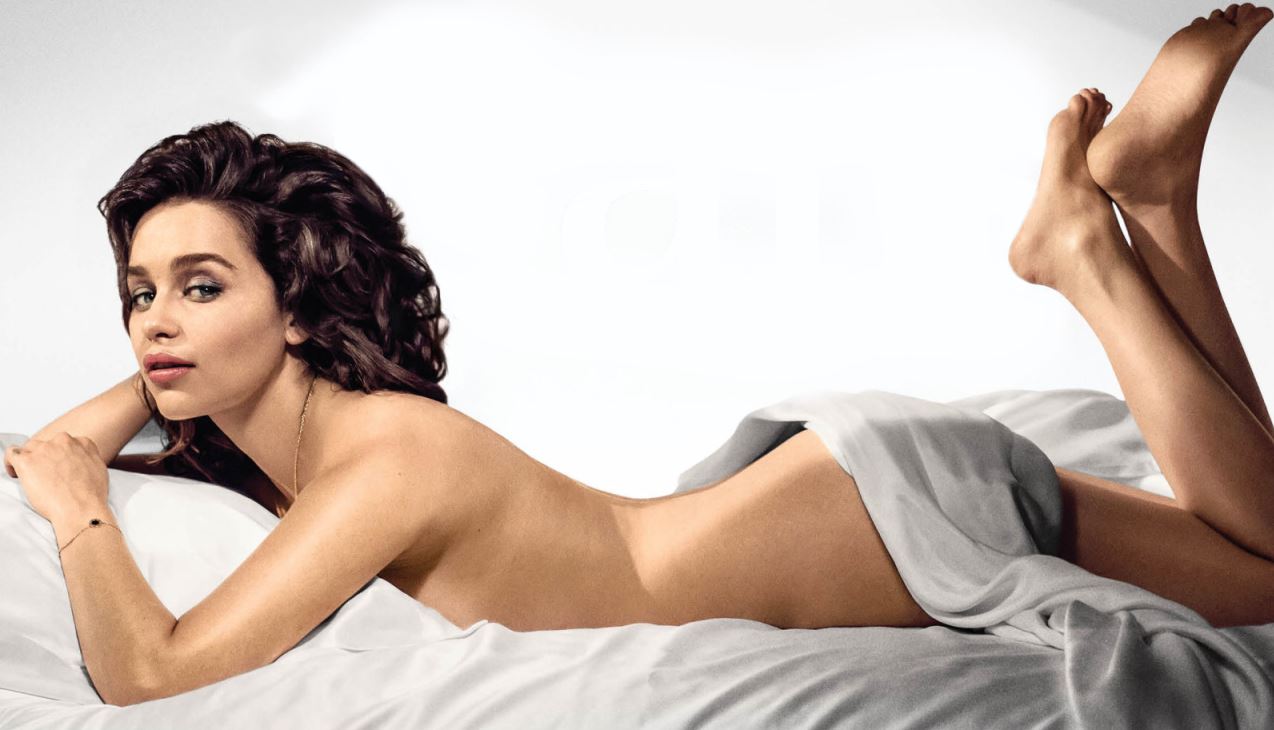 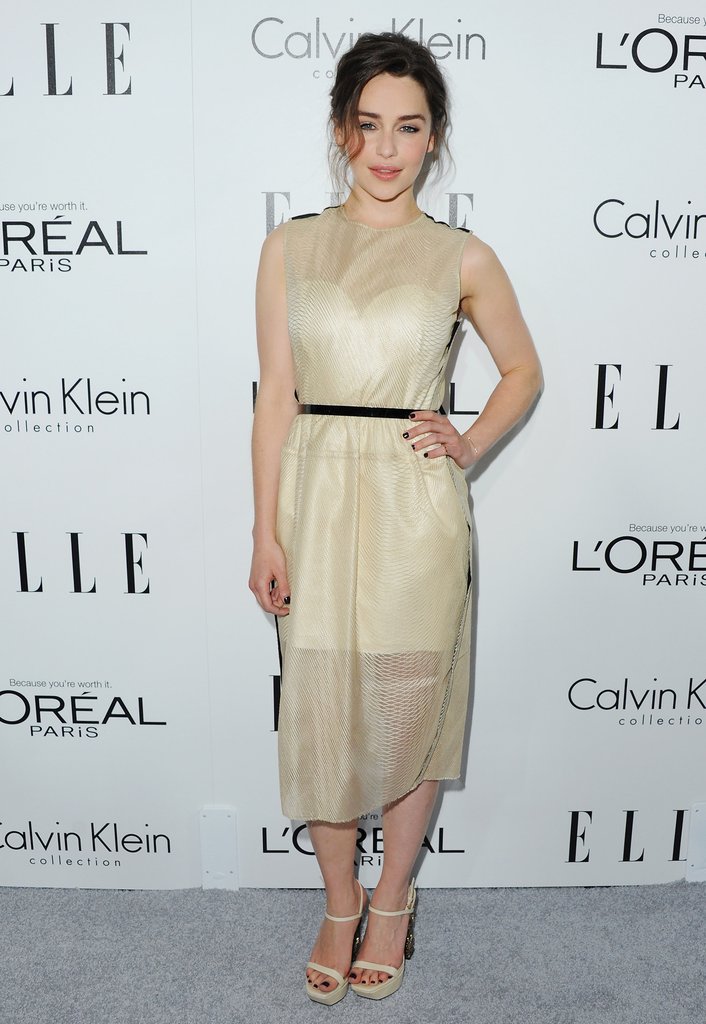 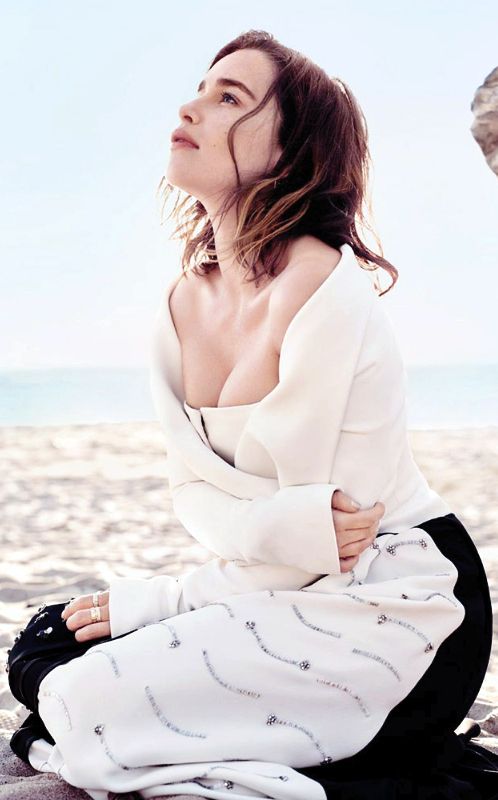 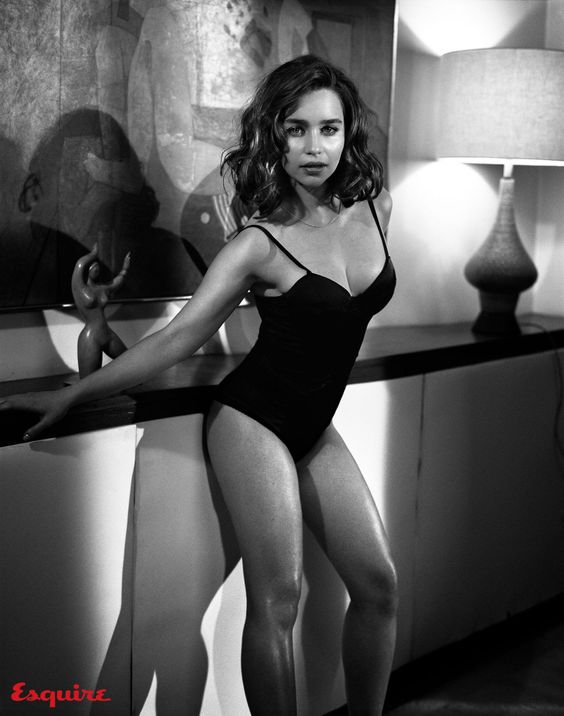 Emilia Clarke is the Sexiest Woman Alive. Find out who she’s dated!

Emilia Clarke was named as The Sexiest Woman Alive in 2015, beating out the likes of Beyoncé (whose omission makes us think there’s a pandemic of poor eyesight and taste), Alison Brie, Jennifer Lawrence, Kim Kardashian, Kerry Washington and more.

Before Clarke was Khaleesi, she took on small roles on TV such as Saskia Mayer on a few episodes of the show Doctors and Savannah Roundtree in SyFy’s TV movie Triassic Attack. And then in 2010, she was cast as Daenerys Targaryen, the exiled claimant to the Iron Throne, and whom avid Game of Thrones watchers know as the Mother of Dragons.

Emilia Clarke has been rumored to date the likes of Jared Leto, but here are the lucky few chaps fortunate enough to cozy up to her!

Clarke and MacFarlane dated for about six months in to 2013. Distance and timing were a factor in their split, but they remain pals. And MacFarlane is reportedly a huge fan of Game Of Thrones. He’s got good taste in every arena, doesn’t he?

Clarke’s Game Of Thrones co-star Kit Harington has been rumored to be her offscreen love, but those stories haven’t been substantiated. Plus, Harington has been dating former co-star Rose Leslie since 2012. We’re just happy that not all the onscreen romances take off into real life, otherwise there’d be a ton of incest in Hollywood. Save that junk for the royals!

James Franco was linked to Clarke, and the couple was rumored to be engaged, even though they’ve never been seen together, let alone with a ring! Clarke laughed off the diamond chatter, telling press, “He is, of course, beautiful. But I feel there’s only a handful of women who could form an engagement after two meetings, and I’m not one of them.”

They’re not dating yet (that we know of), but Jared Leto flirted with Emilia Clarke like crazy at the SAG Awards … on camera! “I haven’t seen your show, but I know people are obsessed with it and say it’s absolutely amazing,” Leto gushed to Clarke. He then turned to the E! News cameras and stammered, “Have you looked into her eyes? They’re absolutely insane!”

Clarke’s early work includes two plays at St. Edwards, ten plays at Drama Centre London, the 2009 Company of Angels production of Sense,and two 2009 commercials for Samaritans. One of her first film roles was for a University of London students’ short film.Her first television roles were Saskia Mayer in a 2009 episode of the British soap opera Doctors and Savannah in Syfy’s 2010 film Triassic Attack. Screen International magazine named her as one of the “UK Stars of Tomorrow”.