Here are the two National heartbreak moments for Netherlands Peoples on MH17 Tragedy:


1. A emotional letter to Vladimir Putin written by a Unlucky Dutch father:

A heartbroken Dutch father who lost his only child on MH17 has written an open letter to Vladimir Putin and the warring parties in Ukraine, telling them his life is now ruined.
"Thank you very much Mr Putin, leaders of the separatists or the Ukraine government! For murdering my loved and only child, Elsemiek de Borst!
"Suddenly she is not here any more! She has been shot out of the sky, in an unknown country, where there is a war going on!" 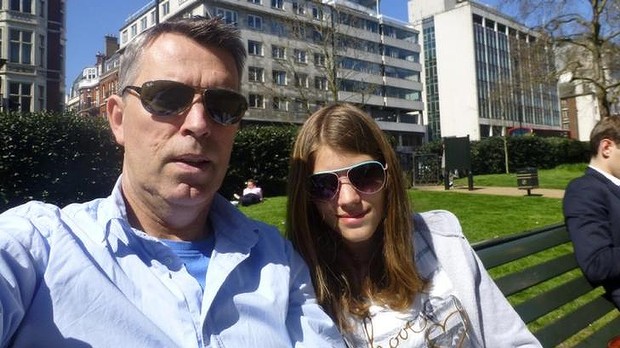 he open letter was picked up by media across the world. But some English outlets mistranslated the Dutch, prompting Mr de Borst to write a Facebook post explaining that he had not called Mr Putin a "monster". "Monster" is the name of the village where he lives.

Elsemiek, 17, was one of 193 Dutch citizens killed when  Malaysia Airlines flight 17 was shot down over Ukraine.
Her father wrote in his public post that his daughter did very well in school, that she would have graduated next year and that she wanted to study engineering at university. 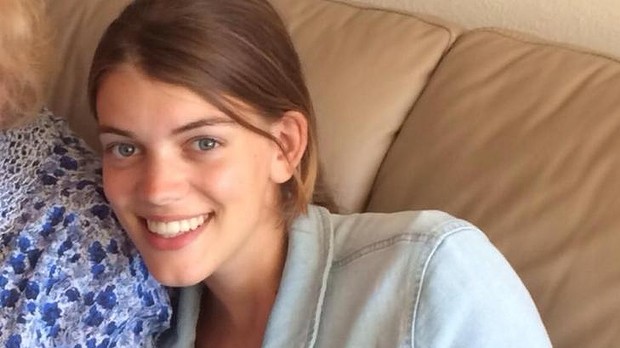 Elsemiek de Borst was on her way to Malaysia with her mother, stepfather and little brother. Photo: Facebook


He said she was on her way to Malaysia for a holiday with her mother, her stepfather and her little brother.
"Aforementioned misters, I hope you're proud to have shot her, amongst others, young life and future. And that you will be able to look at yourself in the mirror tomorrow morning.

The Dutch minister of foreign affairs, Frans Timmermans, gave an emotional speech from the UN Security Council Meeting on Ukraine on 21 July 2014. On the tragic MH17 Malaysia Airlines flight, the Netherlands lost more lives than any country, 193 of the 298 people on board.

Among those passengers was the Expatica Team's colleague and friend, Antoine van Veldhuizen, and his family Christiene, Quint, Pijke and Simone. In their memory, the Expatica Team shares Frans Timmermans's sentiments.

Thank you for watching!

As we expect more from technology, do we expect less from each other? Sherry Turkle studies how our devices and online personas are redefining...
Read more

Here we bring the amazing restaurants series again. Earlier we see restaurants from high in the sky to under the sea with unique surroundings...
Read more

11 Top Most Comfortable Luxurious Prison in The...

Sometimes being locked up can be a luxurious experience. If you’re ready to do the time, go ahead and do the crime. Not every...
Read more

Discovery Channel’s ‘Eaten Alive’ will show man being swallowed by anaconda Being eaten alive by an anaconda is probably one of the worst things most...
Read more

Israel-Palestine Conflict in 3 mins | Watch This...

Artist Nina Paley created "The Land Is Mine" to tell the story of the wars in the land called Israel/Palestine/Canaan/the Levant, since the cavemen...
Read more