She began her acting career in amateur theatre and made her break in the industry after she was discovered by photographer Farock Chotia. Feryna has been a part of two Bollywood films, Ketan Mehta’s Rang Rasiya/Colours of Passion with Randeep Hooda, Raj Kanwar’s Sadiyaan opposite Shatrugan Sinha’s son Luv Sinha and Rekha, Rishi Kapoor and Hema Malini. Wazheir was also the brand ambassador of Kolkata’s biggest jewellery brand, P.C. Chandra Jewellers, for two years.

Born in Scotland to parents of Kashmiri heritage, the British actresses love of films and theatre was evident from an early age. Feryna launched her career with high profile shoots for Elle India, Seventeen and L’Officiel. She made numerous advertisements and commercials in India. Her Bollywood film debut was made in 2010 in ‘Sadiyaan’ a Raj Kanwar film. Most recently, Feryna will appear in Airlift an upcoming Indian film directed by Raja Krishna Menon, and starring Akshay Kumar and Nimrat Kaur in lead roles. She has proved herself an amazing actress in very short duration of time and can perform any kind of role.

Check out Feryna Wazheir Hottest & Cute Photos, this new kid on the block, she is a kashmiri and has the face of an angel. I haven’t seen a beauty like Ferena in a long time. 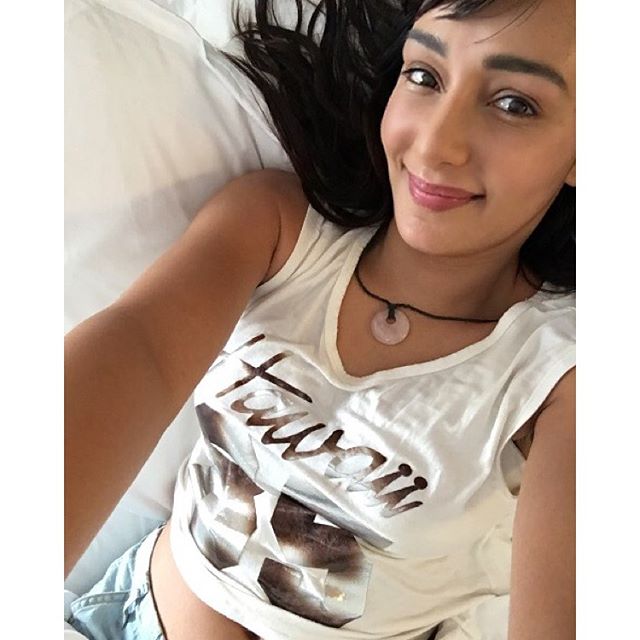 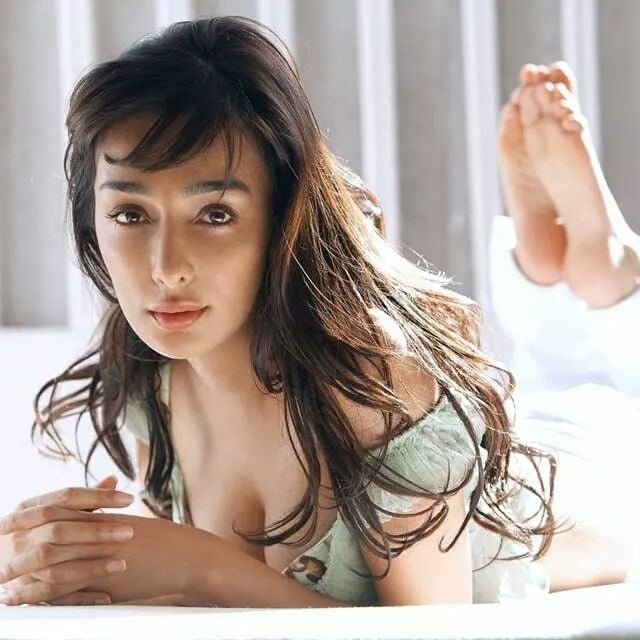 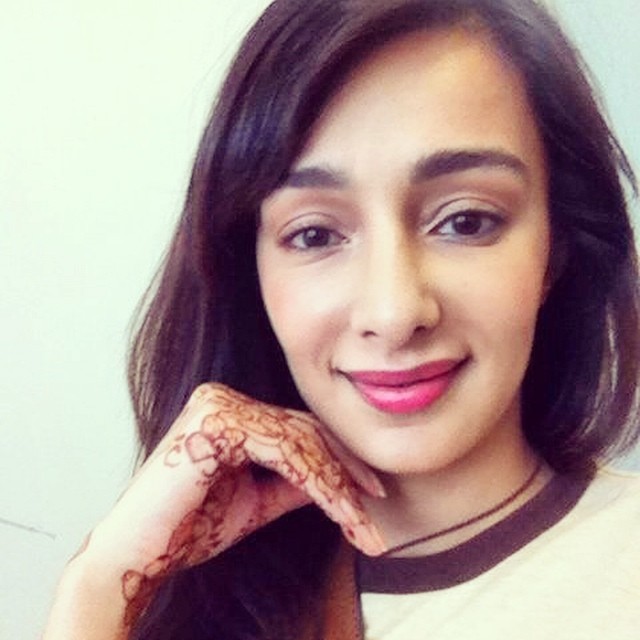 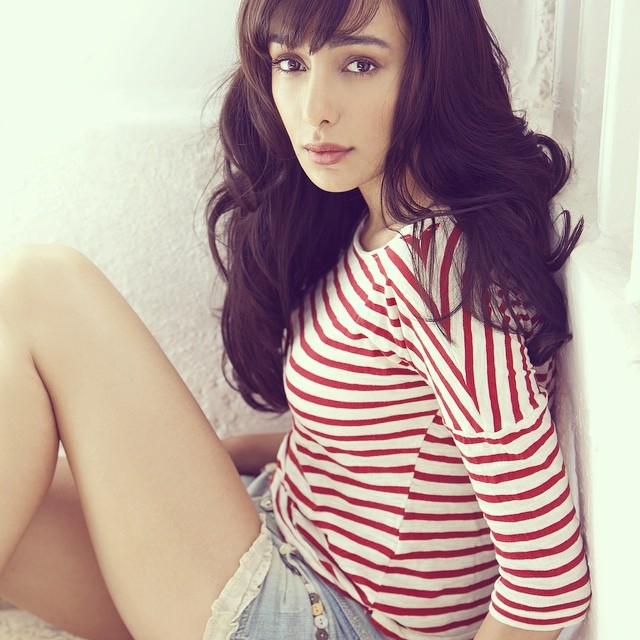 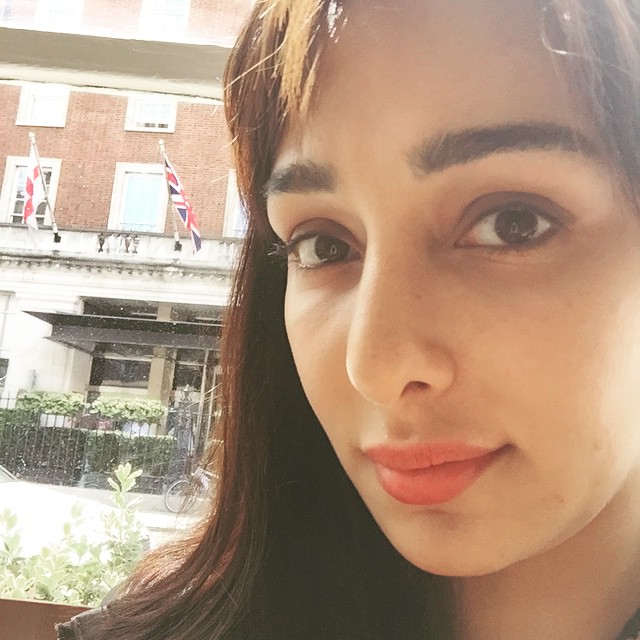 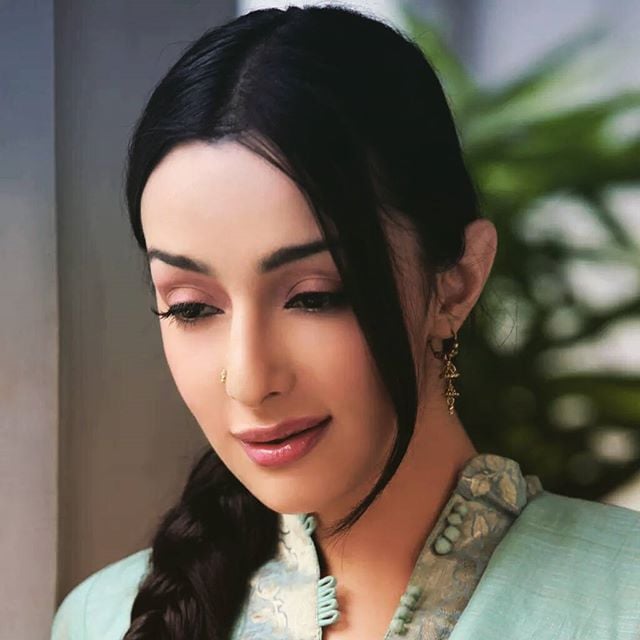 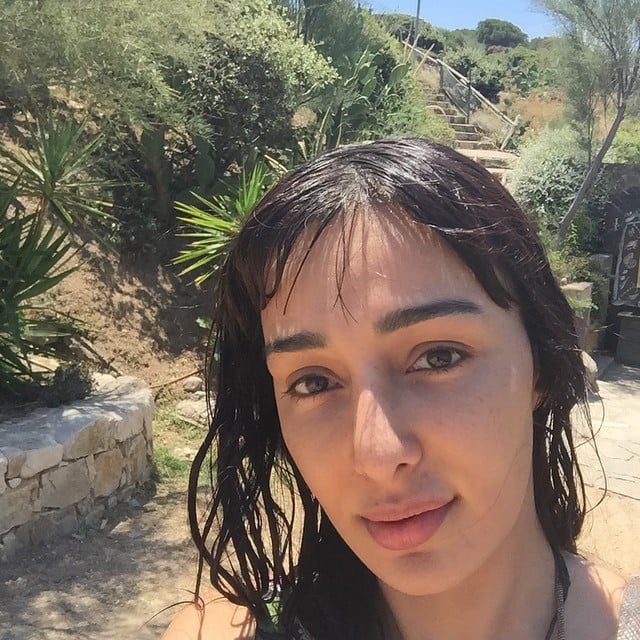 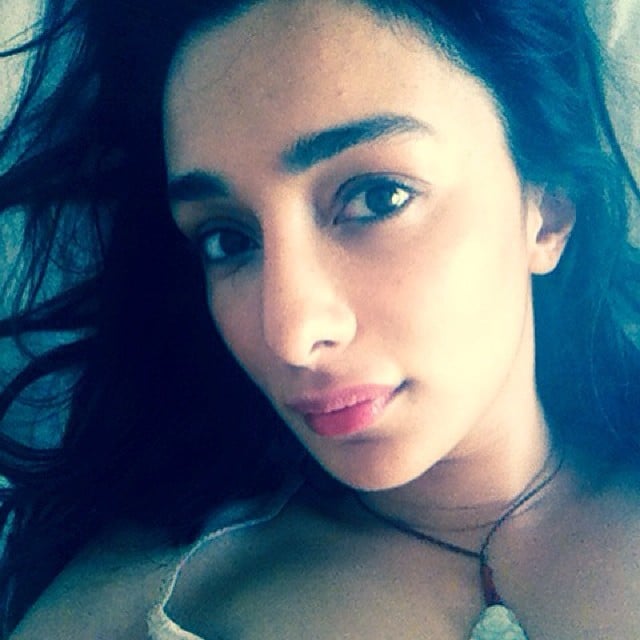 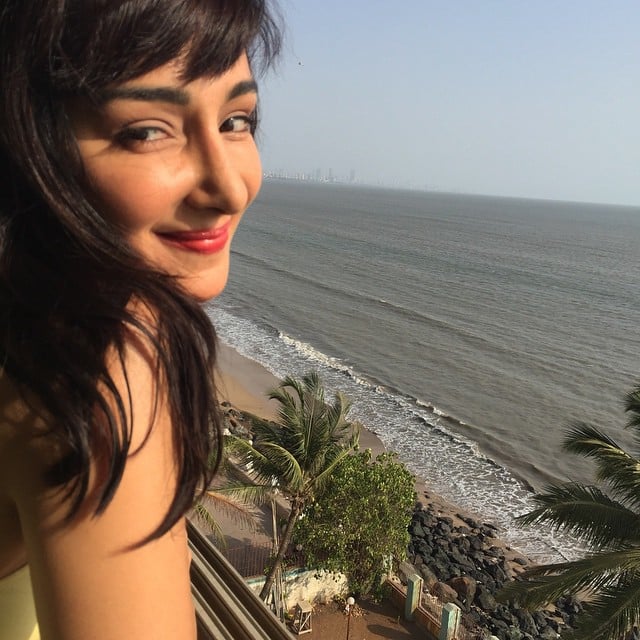 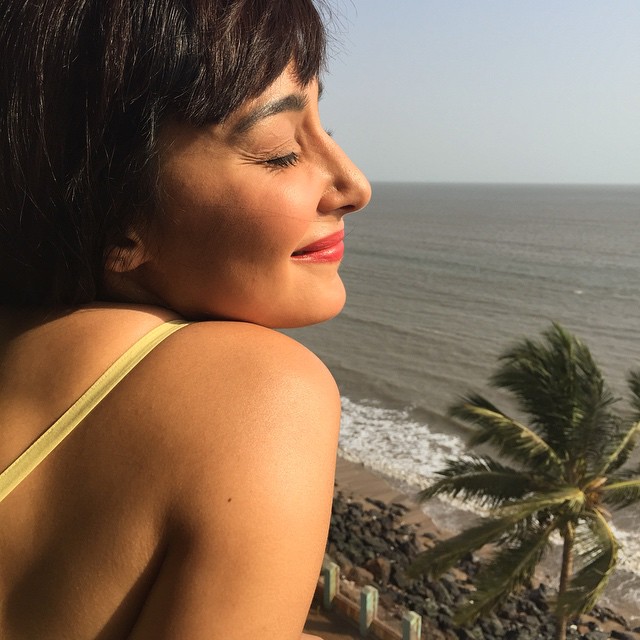 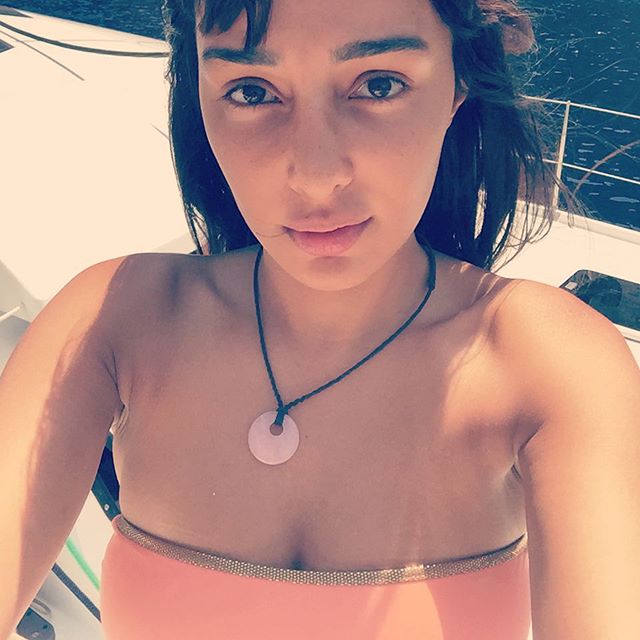 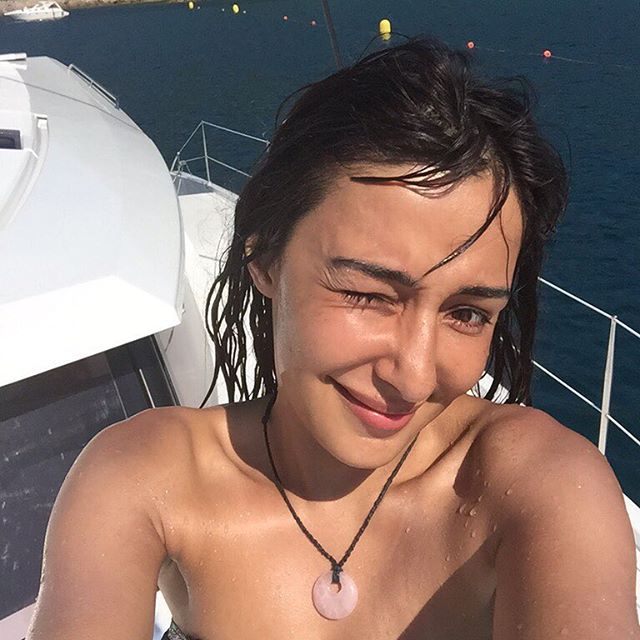 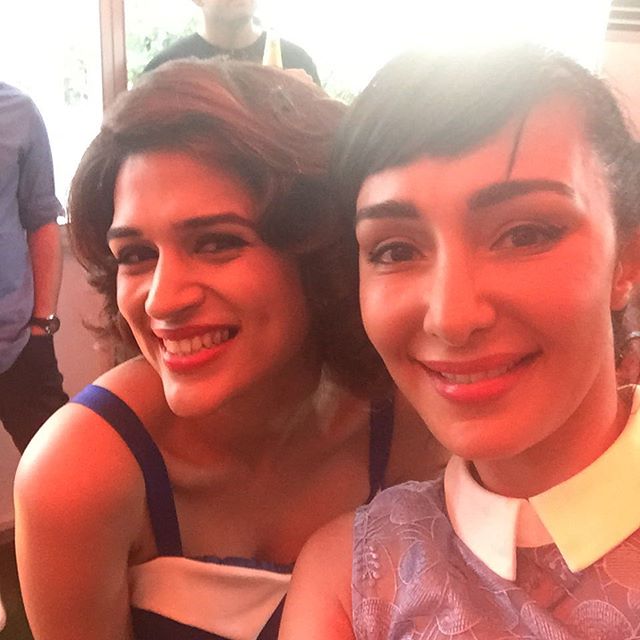 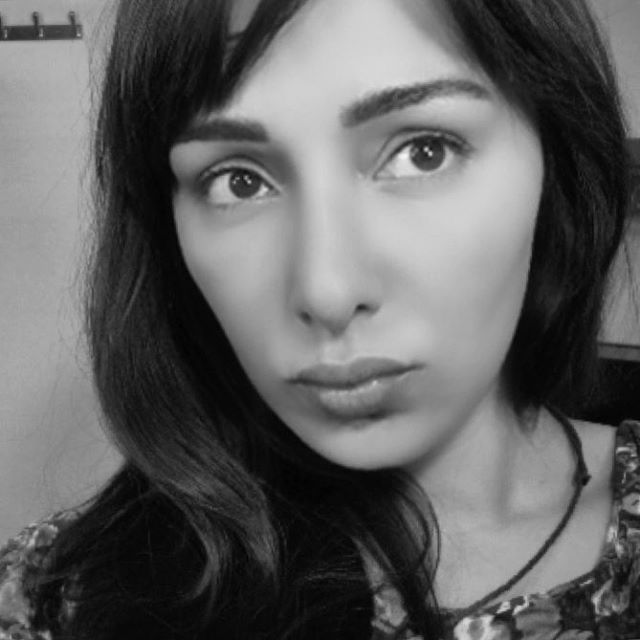 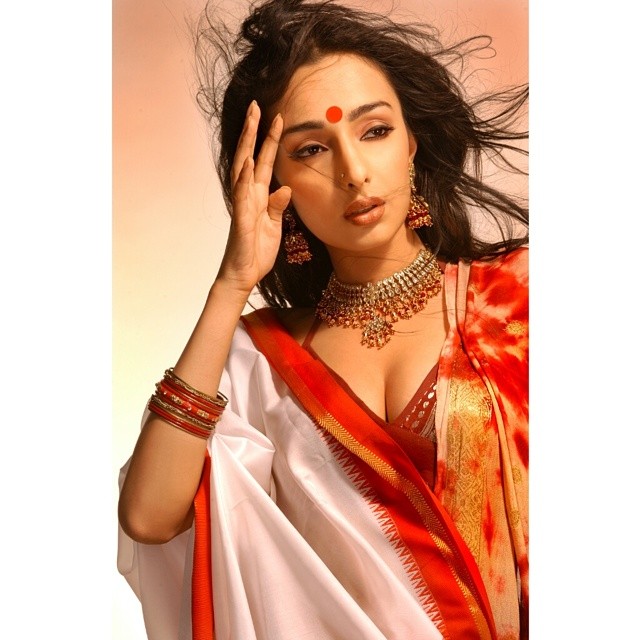 Feryna Wazheir was born in 25th July 1979 in Scotland, United Kingdom. She has completed her acting training and worked under Stalwarts, Satyadev Dubey and Alque Padamsee and Royal Academy of Dramatic Arts located in london. After completing her training she start working as an model and also perform in theatre plays. Later she come to india for her holiday vacation and she was spotted by photographer Farookh Chotia from where her career in india begins. Later she was signed in modelling agencies like Elle India, Seventeen and L’Officiel and she done many photo-shoot with them. Later she got roles in music videos and small roles in bollywood films and she later made her debut as an lead actress in movie Sadiyaan.