For about eighty-four years (from 1394 to 1478), Awadh was part of the Sharqi Sultanate of Jaunpur. Emperor Humayun made it a part of the Mughal Empire around 1555. Emperor Jahangir (1569–1627) granted an estate in Awadh to a favoured nobleman, Sheikh Abdul Rahim, who later built Machchi Bhawan on this estate. It later became the seat of power from where his descendants, the Sheikhzadas, controlled the region.

The Nawabs of Lucknow, in reality the Nawabs of Awadh, acquired the name after the reign of the third Nawab when Lucknow became their capital. The city became North India's cultural capital, and its nawabs, best remembered for their refined and extravagant lifestyles, were patrons of the arts. Under their dominion, music and dance flourished, and construction of numerous monuments took place Of the monuments standing today, the Bara Imambara, the Chota Imambara, and the Rumi Darwaza are notable examples. One of the Nawab's enduring legacies is the region's syncretic Hindu–Muslim culture that has come to be known as the Ganga-Jamuni tehzeeb


1# The Offices of the Oudh and Rohilkund Railway Company, Lucknow Circa.1870's 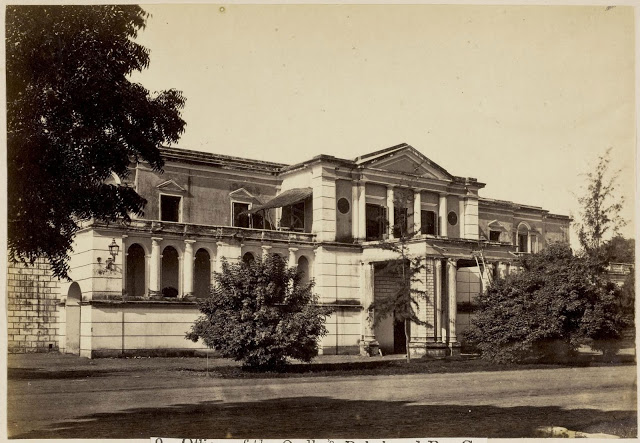 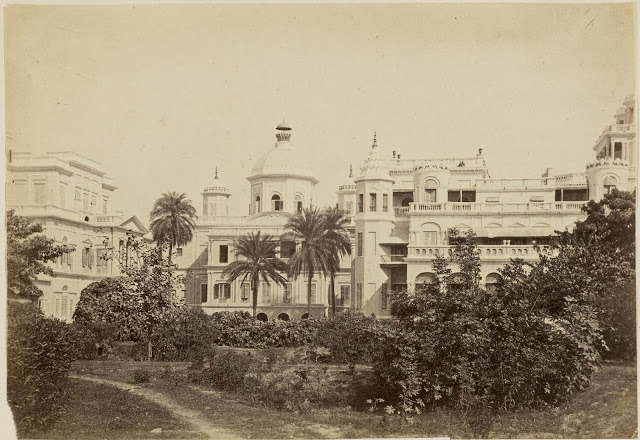 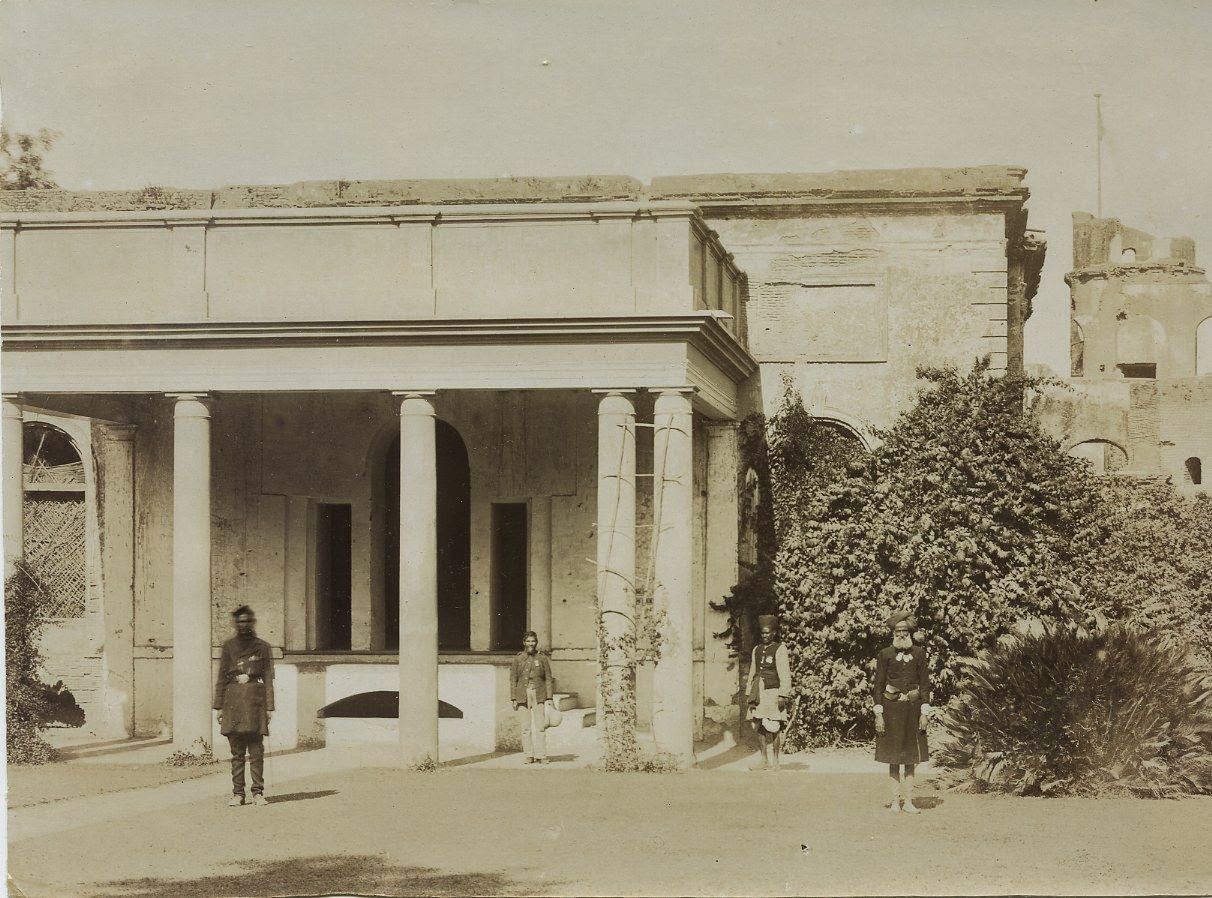 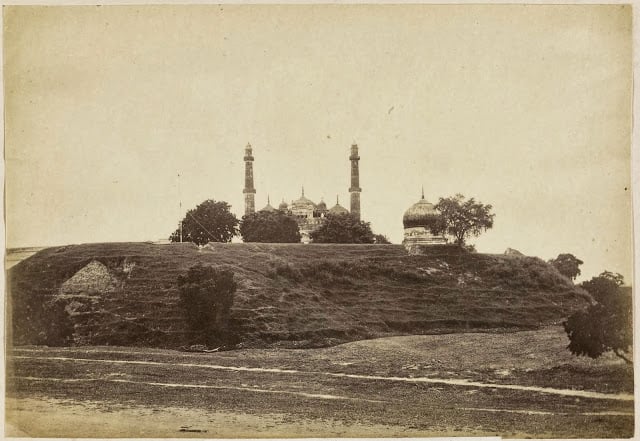 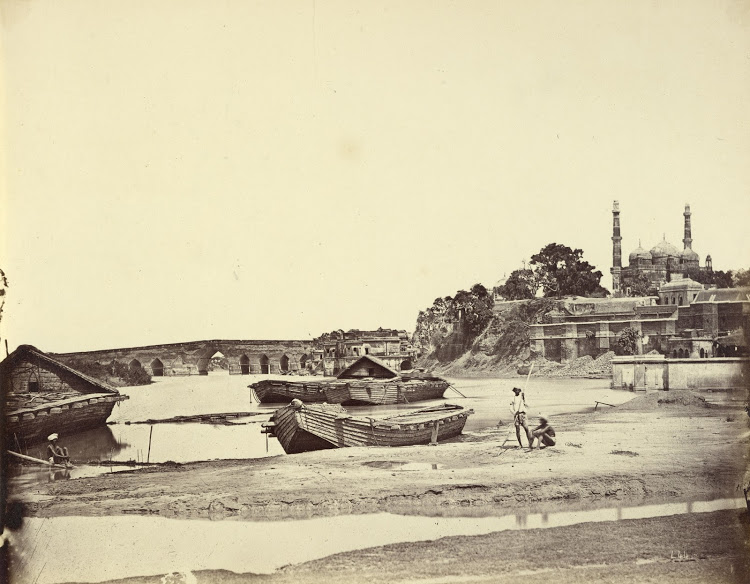 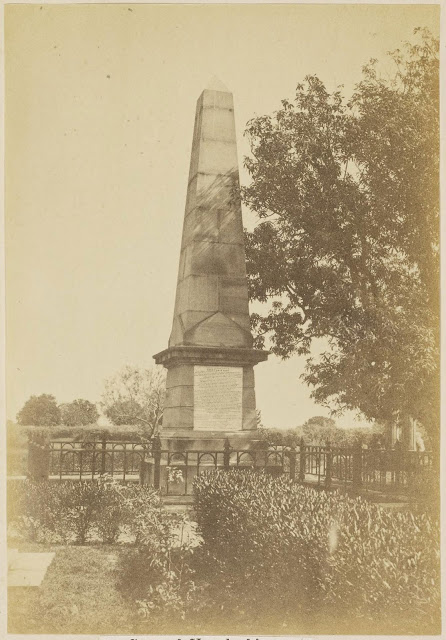 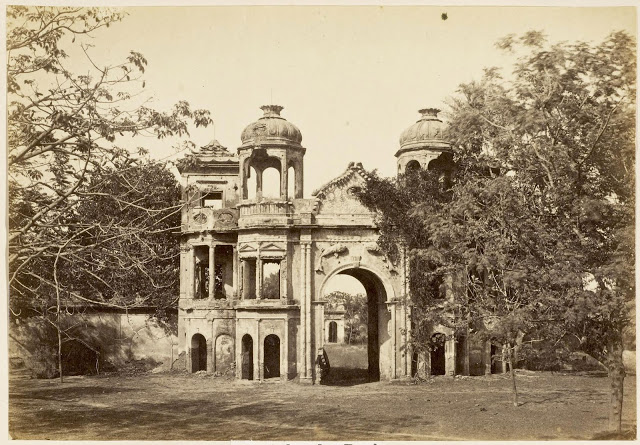 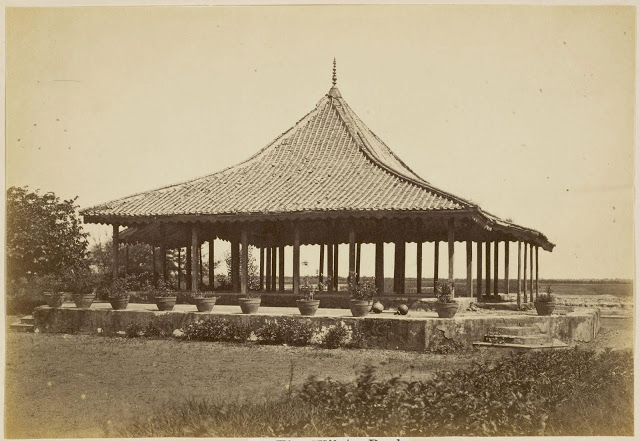 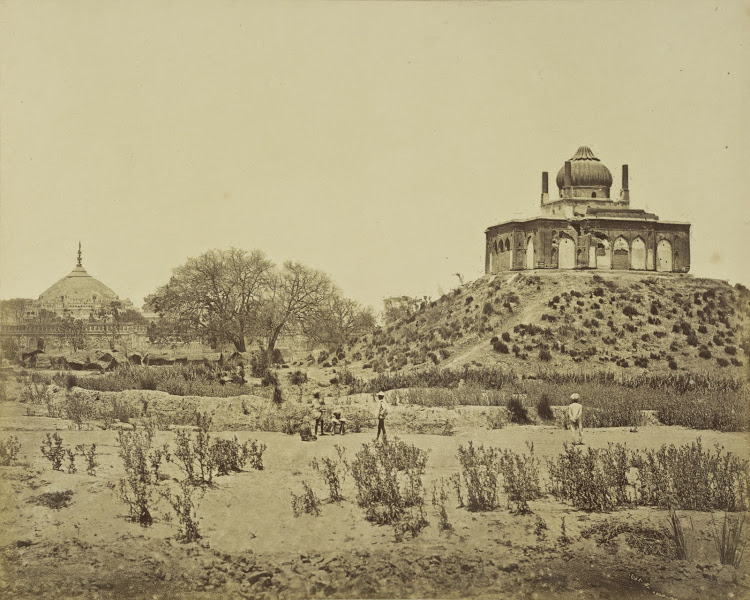 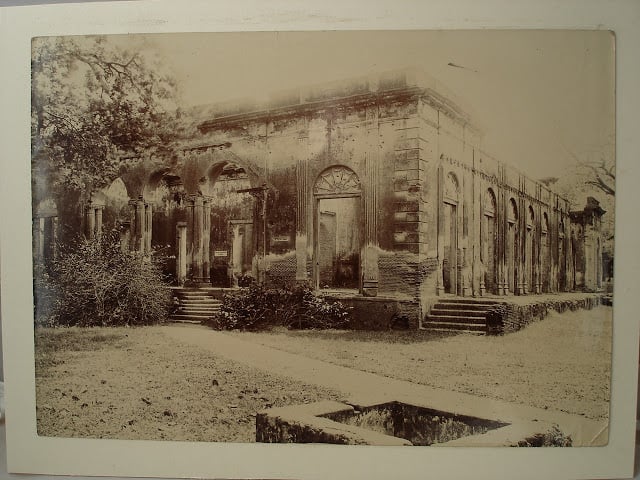 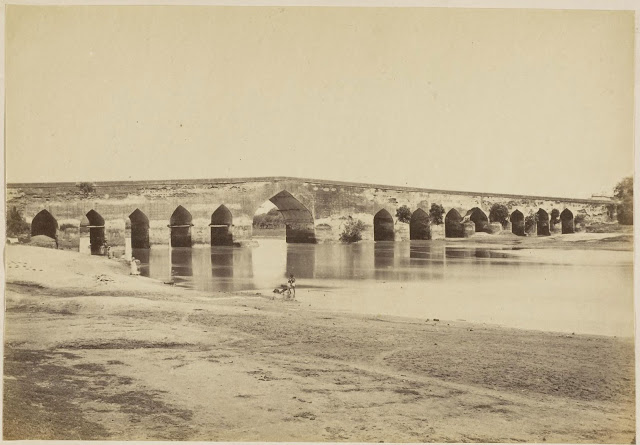