Curse Behind Mysore King Ended Up having No Children

The Wadiyar (alternatively spelt Wodeyer or Odeyer) dynasty was an Indian Hindu dynasty that ruled the Kingdom of Mysore from 1399 to 1761 and from 1799 to 1947. The kingdom was incorporated into the Dominion of India after its independence from British rule.

In Kannada, the word “Wadiyar” means “Lord” or “Lordship.” Historical records use the term ″Wodeyar″ when referencing the dynasty’s royal family members; the ″W″ is silent. In more modern Kannada transliteration, the variation ″Odeyar″ is also used. 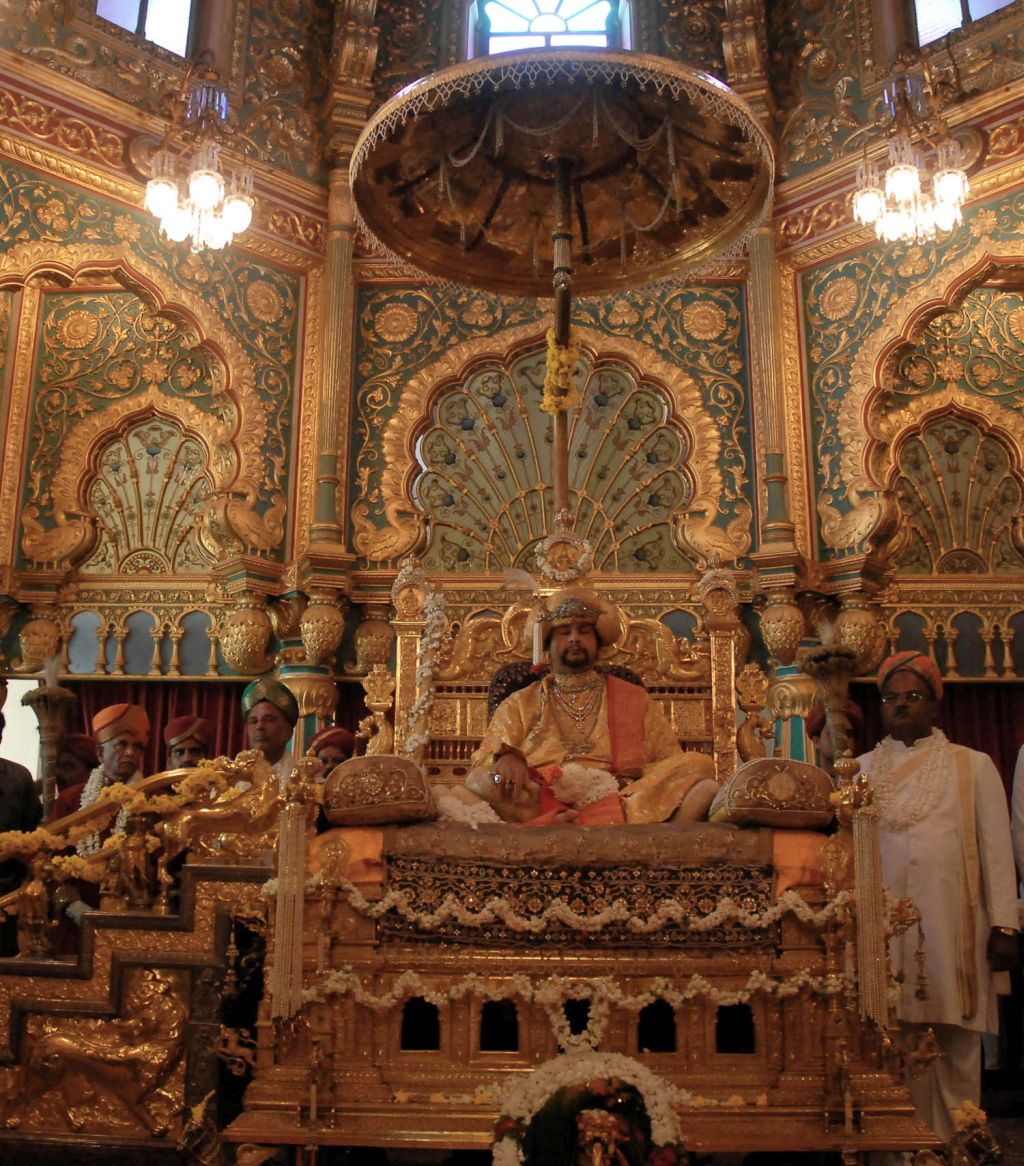 The Story Behind Curse:

The story dates back to 1610.. The Wodeyars were no kings then. Raja Wodeyar was a chieftain under the Vijayanagar empire. Mysore was a small vassalage and came under the command of the viceroy of Vijayanagar at Srirangapatna, Tirumalaraja.

The Viceroy of  Srirangapatna was Tirumala Raya, a distant relative of the Emperor of Vijayanagar, Venkatapathi Deva Raya. Both Tirumala and Raja Wodeyar were vying with each other for getting a toe hold over south Karnataka.
It dawned on Tirumala Raya that he had to bump off Raja Wodeyar if he wanted to wrest control of the Srirangapatna-Mysore-province. He hit upon an easy plan to eliminate his rival.

He invited Raja Wodeyar to a parade of his forces in 1610 and planned to have him killed there.

Unfortunately for Tirumala, Raja Wodeyar discovered this plot and attacked Srirangapatna and captured it overthrowing Tirumala and establishing his rule. Tirumala fled to a village of Malangi with his wife, Rani Alamelamma. 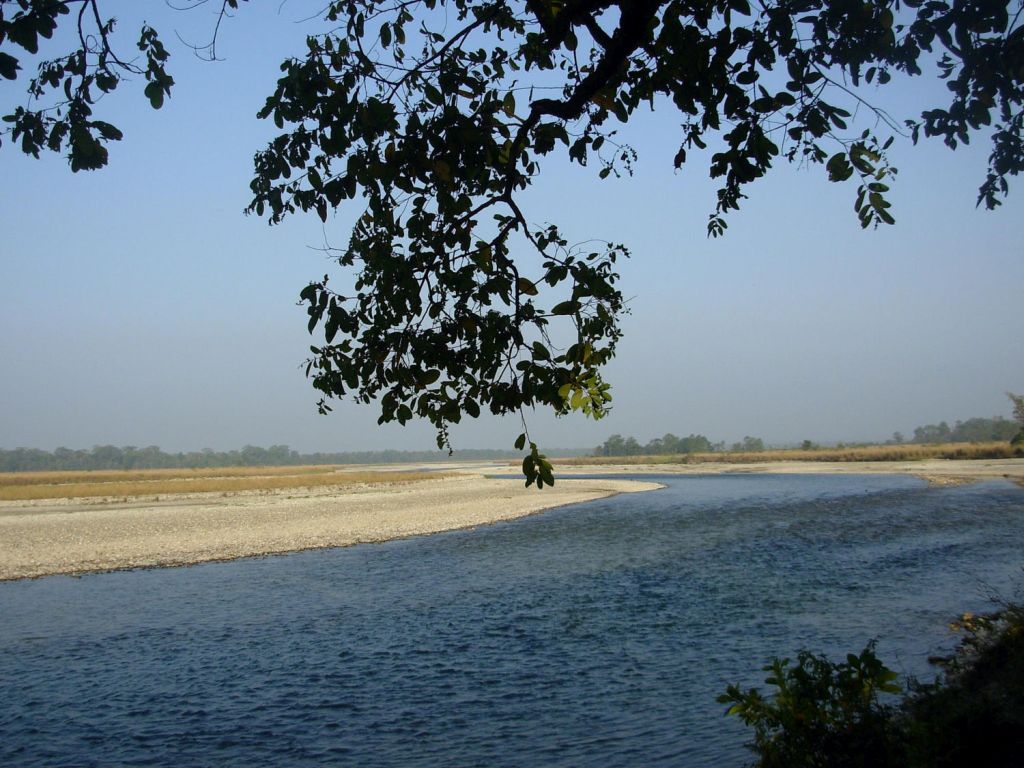 Raja Wodeyar wanted to take revenge against his defeated foe and hence ordered all the Tirumala’s property confiscated. Rani Alemelamma had brought with her all her jewellery which she would lend to the Sriranganathaswamy Temple at Srirangapatna. To reclaim these jewels, Raja Wodeyar sent his soldiers to Malangi.

The soldier arrived at Rani Alamelamma’s residence on banks of Talakad. The Rani was taken by surprise. She put all the ornaments she could find in a chest and made a secret exit from the palace. When Raja Wodeyar’s soldiers barged in Rani’s apartments, they saw a dazzling apparition making its way towards the riverside. Sensing that Rani might escape, they pursued her. But by then the Rani had climbed a cliff that overlooked the torrents of Cauvery. 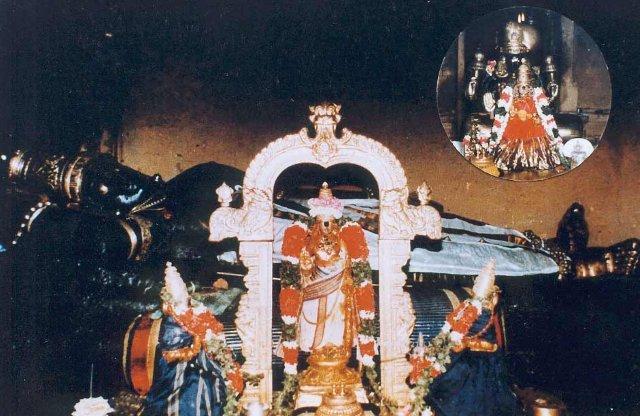 She cried to the troops in loud voice “Go tell your viceroy that in life in vanquished us but not in death. Honour is more important to us than life and he has tried to acquire it.Realising that she had to give the jewels to the Wodeyar’s soldiers or die, she plunged into the Cauvery, but not before uttering the curse The with folded hands and closed eyes, she prayed to Lord Venkateshwara and said “O’Lord, if I have been ever sincere to you as a devotee and a faithful wife of my husband, grant me this dying wish that would be a curse for the arrogant Viceroy of Srirangapatna.

May Talakdu be filled in sand, Malangi become a whirlpool and may Mysore kings never beget children. 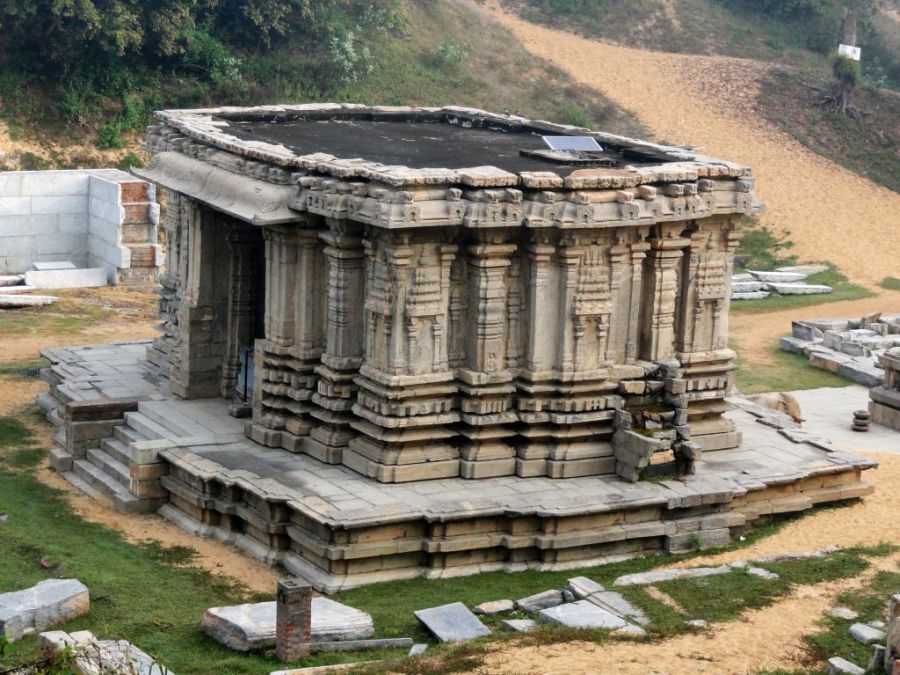 There are many stories on why she jumped into the Cauvery. One story says Raja Wodeyar desired to have her, Another says he wanted her jewels The third says a priest of the Ranganatha Temple in Srirangapatna wanted the jewels of the Lord back. The jewels were with Alamelu.

Talkad: The Curse of the Queen (Part 1)

Talkad: The Curse of the Queen (Part 2)