With an estimated population of nearly 8.5 million in 2014,New York City is the most populous city in the United States and the premier gateway for legal immigration to the United States. The New York City Metropolitan Area is one of the most populous urban agglomerations in the world. New York City is a global city,exerting a significant impact upon commerce, finance, media, art, fashion, research, technology, education, and entertainment, its fast pace defining the term New York minute.The home of the United Nations Headquarters, New York City is an important center for international diplomacy and has been described as the cultural and financial capital of the world, as well as the world's most economically powerful city.New York City makes up over 40% of the population of New York State. Two-thirds of the state's population lives in the New York City Metropolitan Area, and nearly 40% live on Long Island. Both the state and New York City were named for the 17th century Duke of York, future King James II of England. The next four most populous cities in the state are Buffalo, Rochester, Yonkers, and Syracuse, while the state capital is Albany. 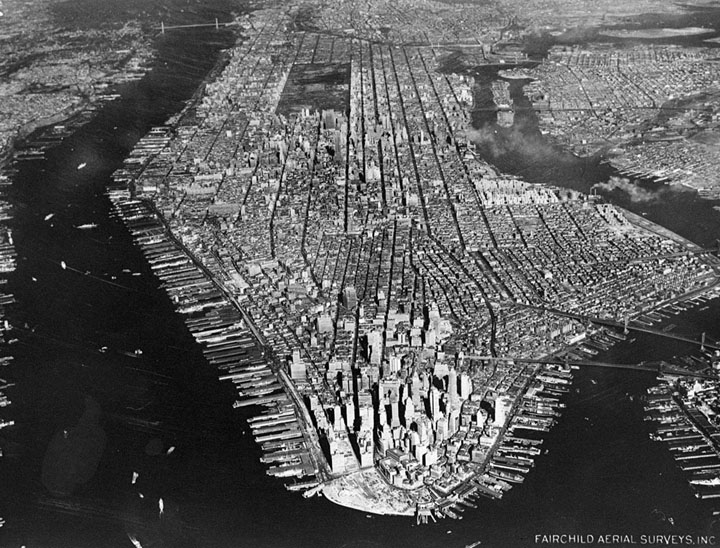 4# A Subway Road Comes up for air in Brooklyn — in background, a view of Manhattan from subway elevated tracks, 8th Street, Brooklyn, New York, on March 21, 1938. 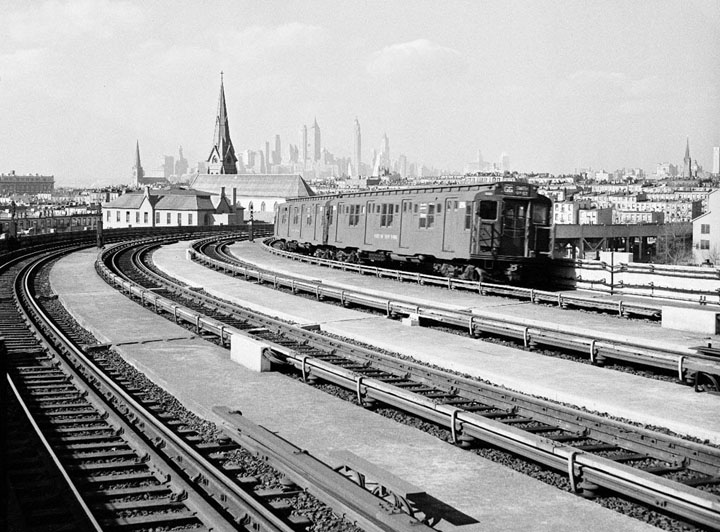 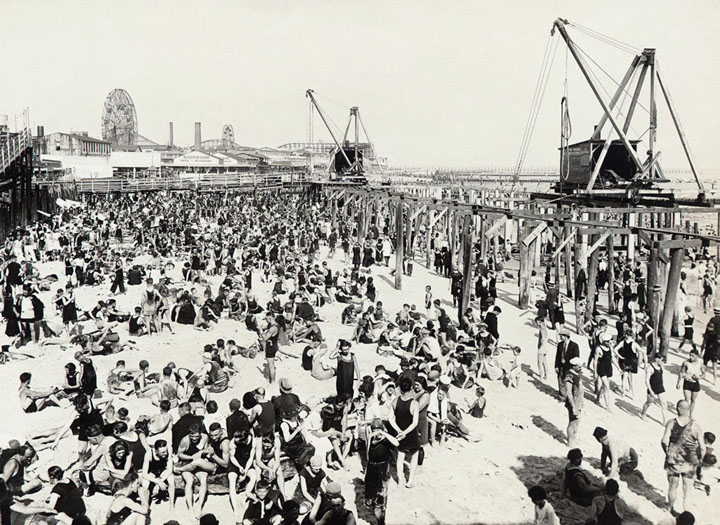 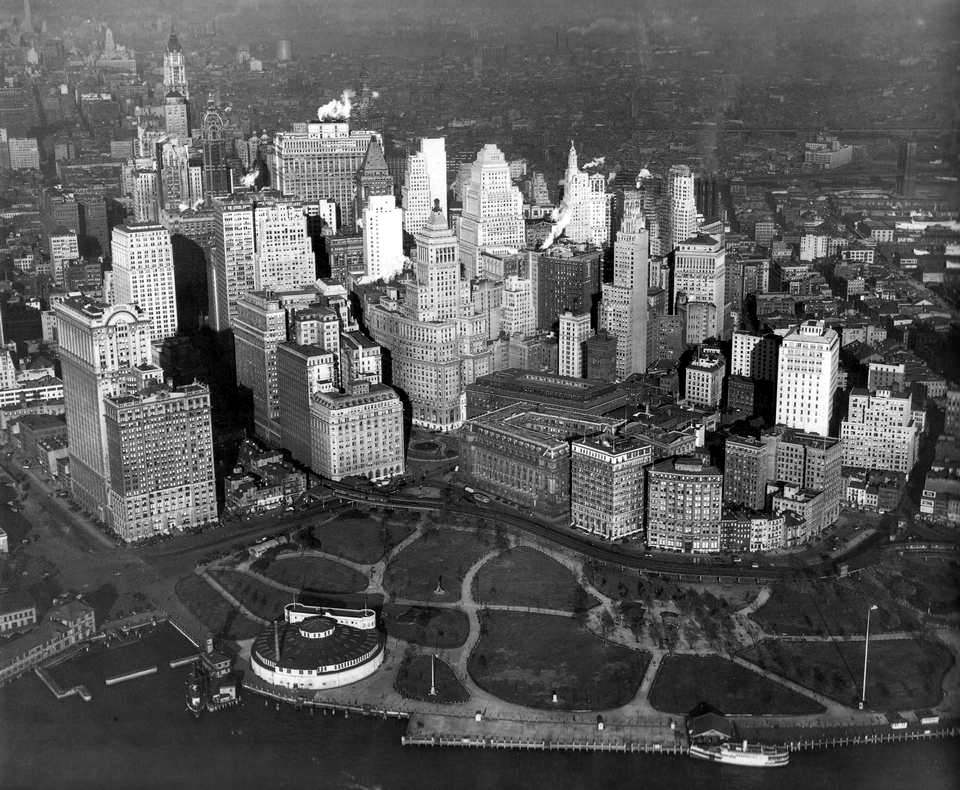 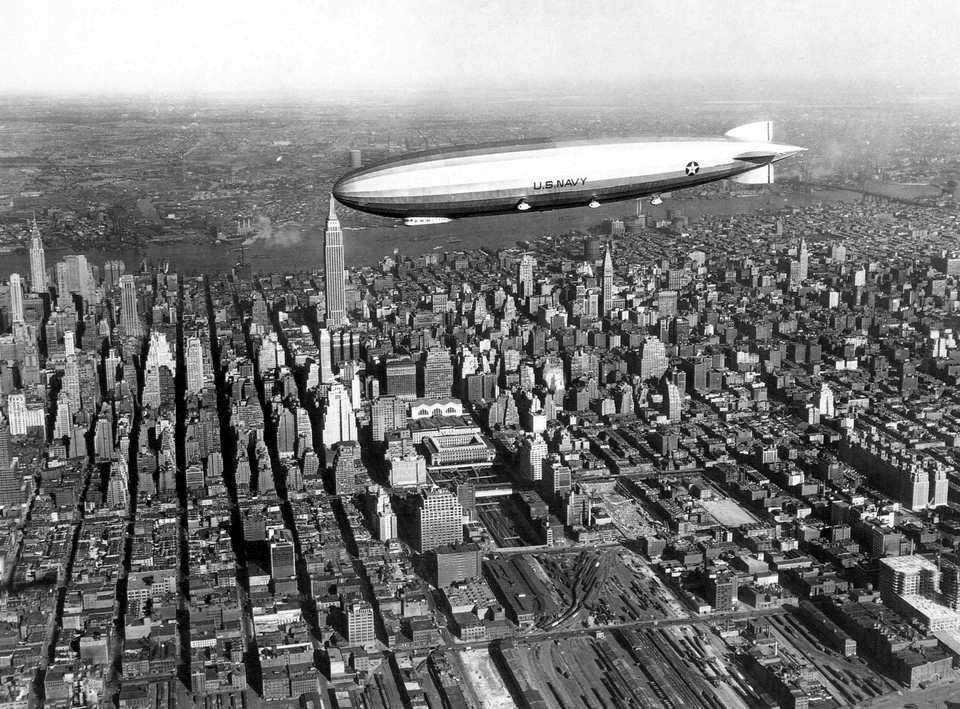 8# The main concourse of Grand Central Terminal, in New York, is seen from the Campbell apartment in this 1937 photo. 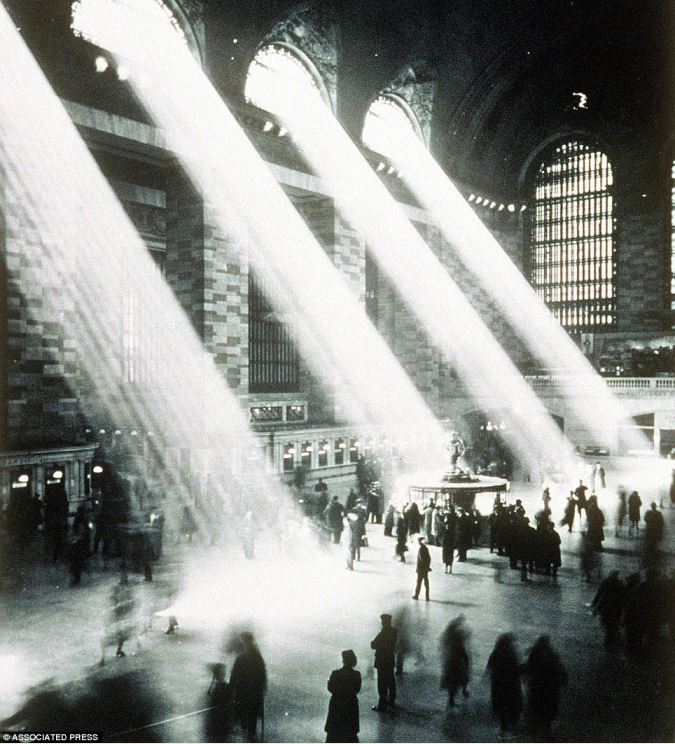 9# East 42nd Street, east from First Avenue, showing the terminus of this street at the East River. Under construction at the right is the Queens-Midtown Tunnel C.1940 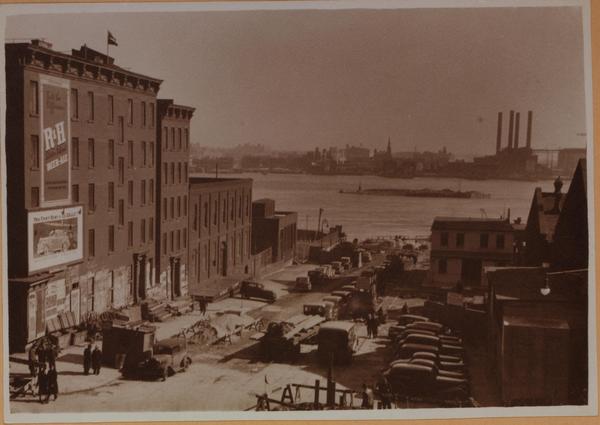 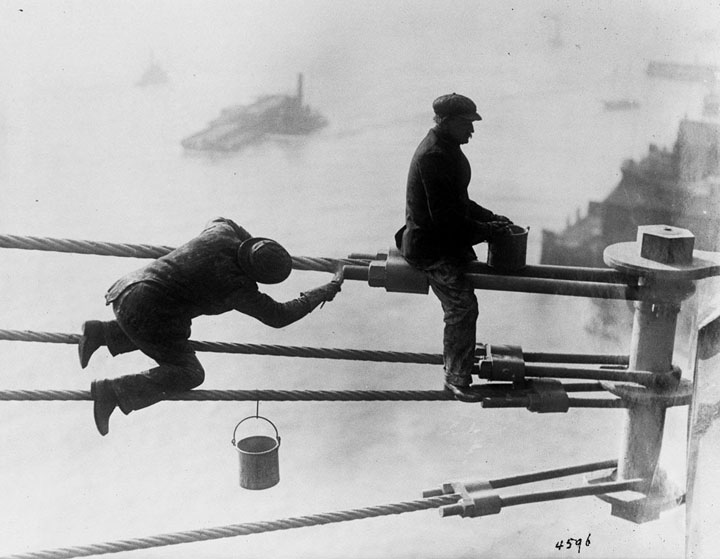 11# Everyone in Hats Date Unknown 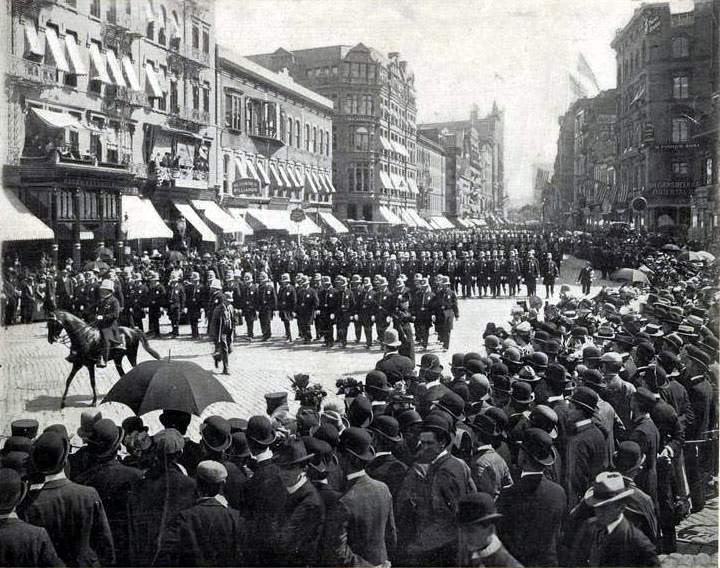 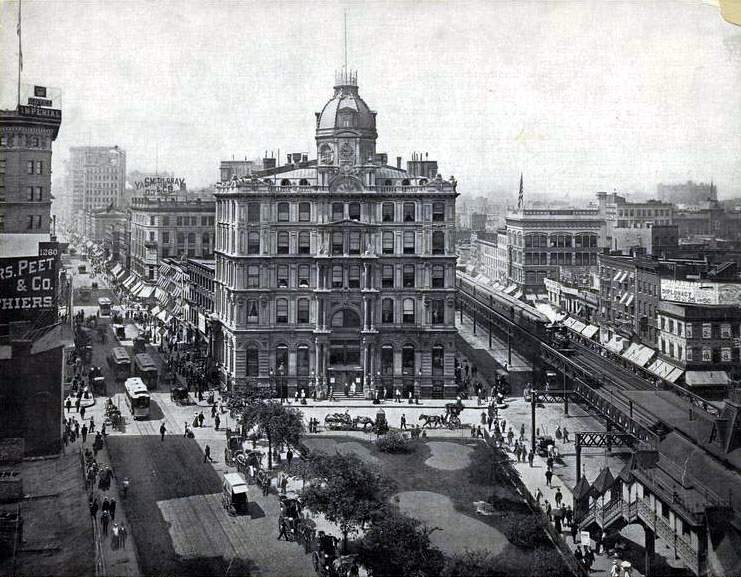 13# Lower Manhattan skyline at night, seen from either the Staten Island Ferry or Governor's Island, in February of 1938. (Courtesy NYC Municipal Archives) 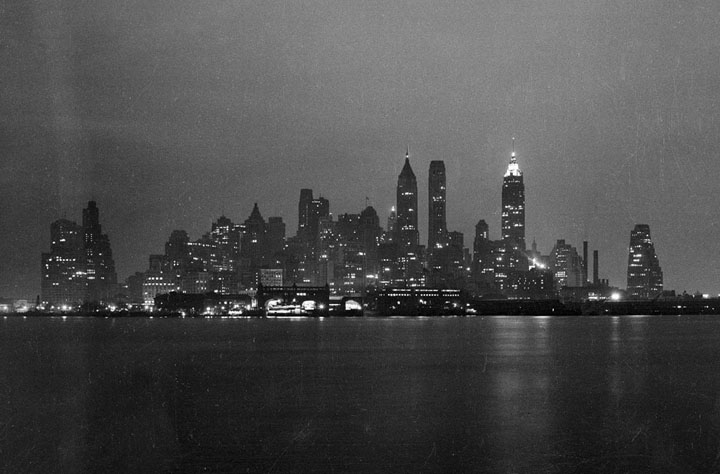 
New York THEN and NOW


Henry Hudson's 1609 voyage marked the beginning of European involvement with the area. Sailing for the Dutch East India Company and looking for a passage to Asia, he entered the Upper New York Bay on September 11 of that year. Word of his findings encouraged Dutch merchants to explore the coast in search for profitable fur trading with local tribes.

During the 17th century, Dutch trading posts established for the trade of pelts from the Lenape, Iroquois, and other tribes were founded in the colony of New Netherland. The first of these trading posts were Fort Nassau (1614, near present-day Albany); Fort Orange (1624, on the Hudson River just south of the current city of Albany and created to replace Fort Nassau), developing into settlement Beverwijck (1647), and into what became Albany; Fort Amsterdam (1625, to develop into the town New Amsterdam which is present-day New York City); and Esopus, (1653, now Kingston). The success of the patroonship of Rensselaerswyck (1630), which surrounded Albany and lasted until the mid-19th century, was also a key factor in the early success of the colony. The English captured the colony during the Second Anglo-Dutch War and governed it as the Province of New York. The city of New York was recaptured by the Dutch in 1673 during the Third Anglo-Dutch War (1672–1674) and renamed New Orange. It was returned to the English under the terms of the Treaty of Westminster a year later.