1. Hôtel de Ville – This has been the headquarters of the municipality of Paris since 1357, and is where the Mayor keeps office_c1850’s

3. Lady Liberty’s head on exhibit at the Paris Exposition_c.1878 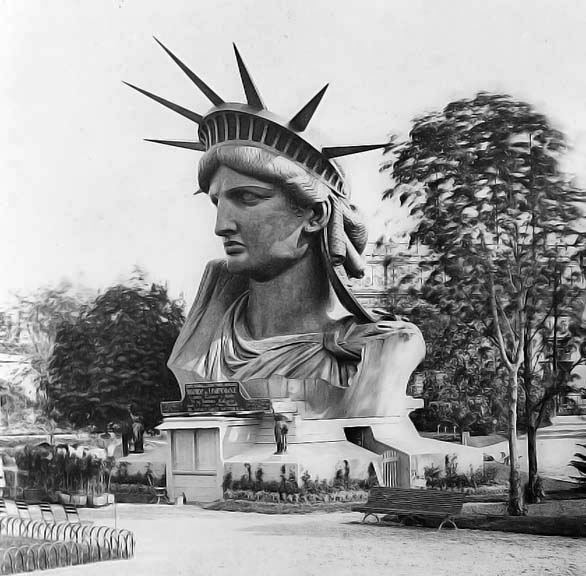 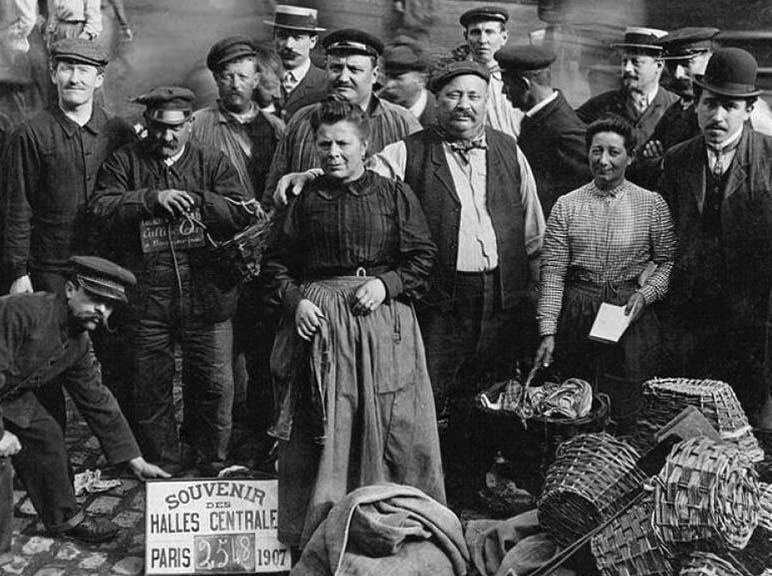 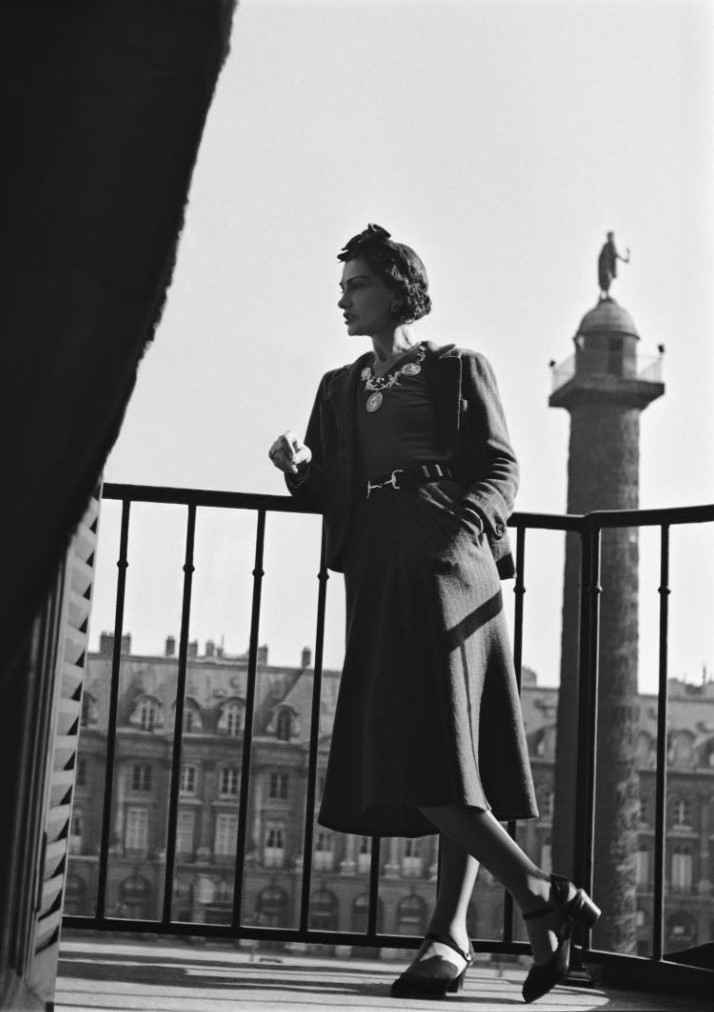 6. Panthéon – Built in the Latin Quarter of the city in 1758, the Panthéon is now a secular mausoleum taht looks out on all of Paris_c1850’s

7. The Poetic vision of Transsexuals in Paris in the 1960’s 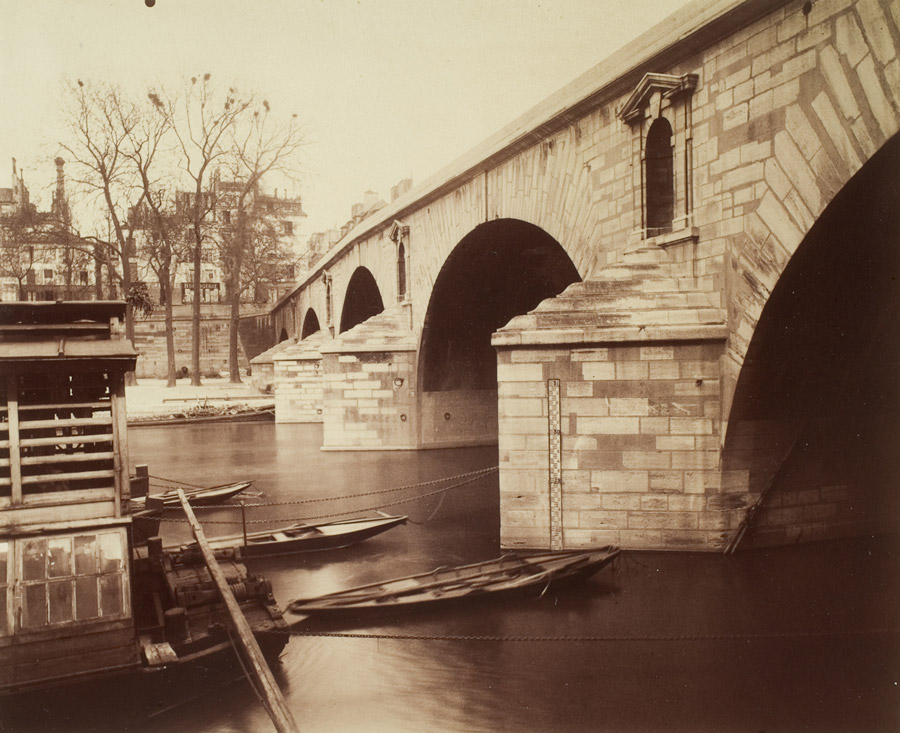 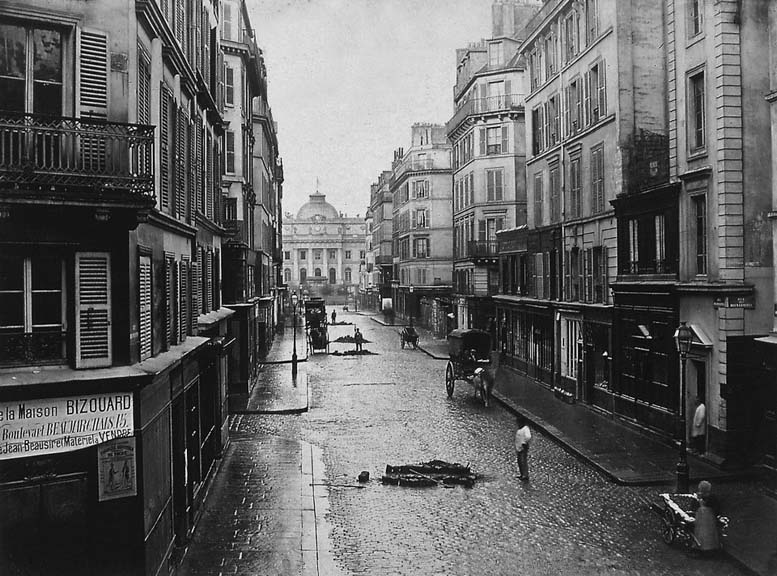 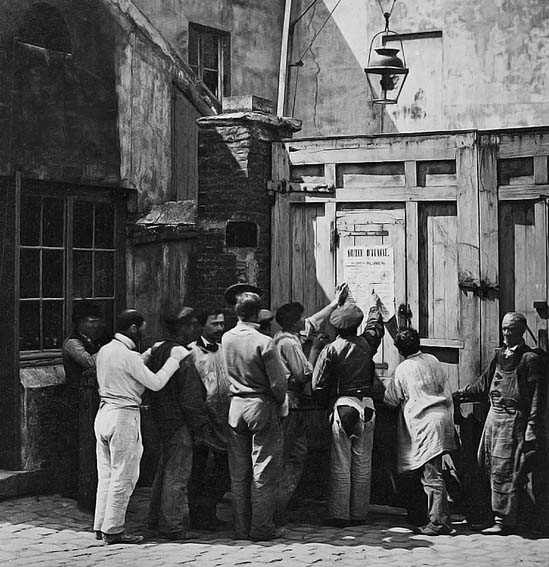 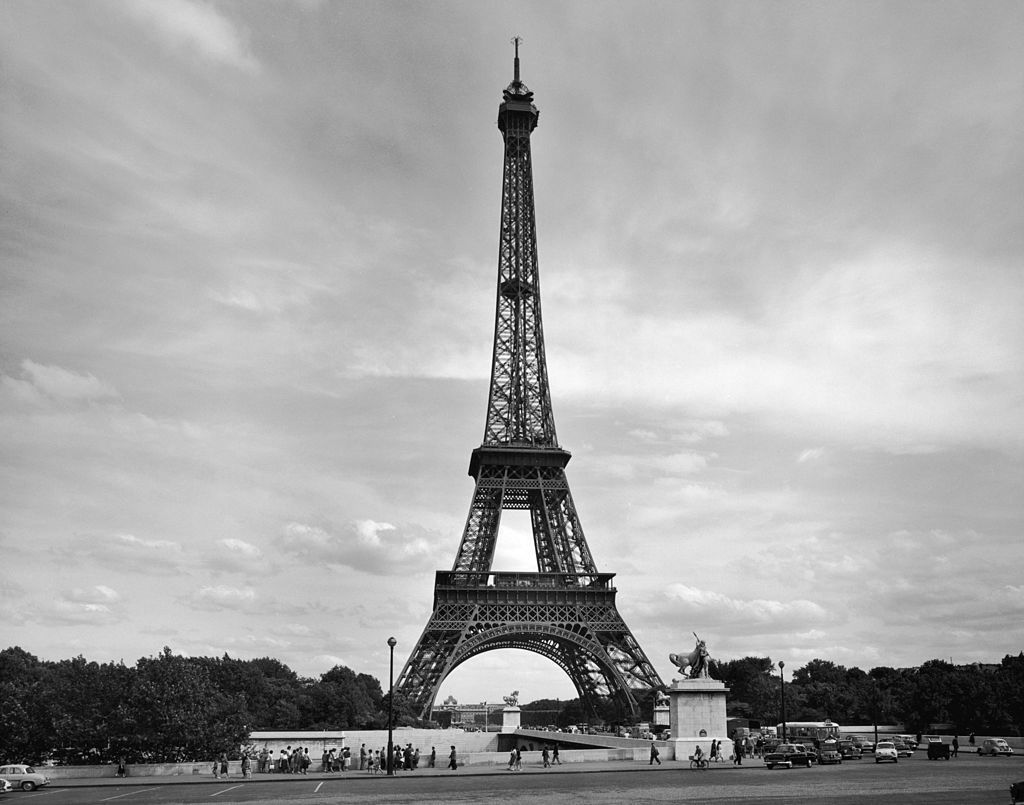 12. High water under Pont Alexandre III as photographed in January of 1910. 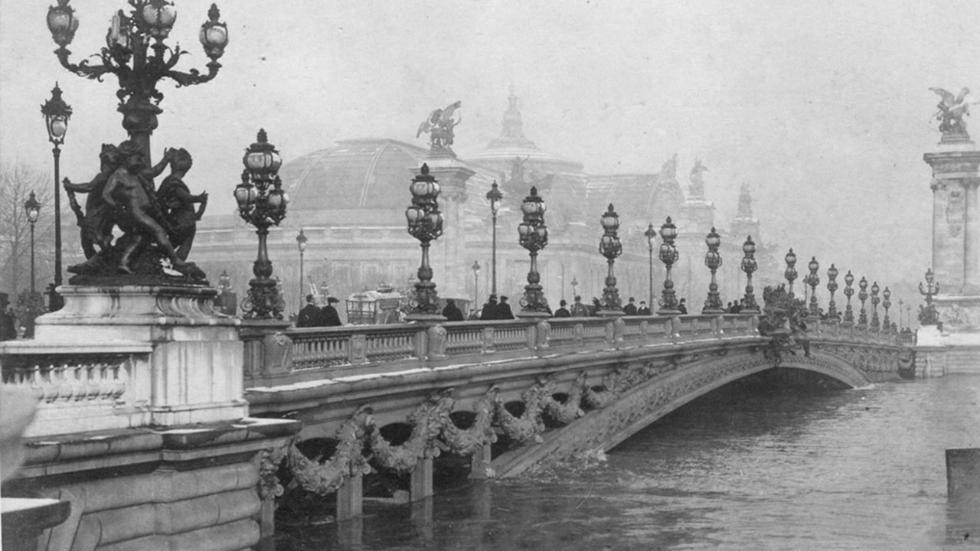 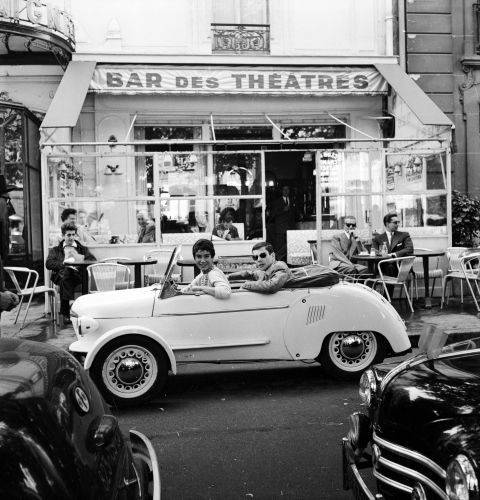 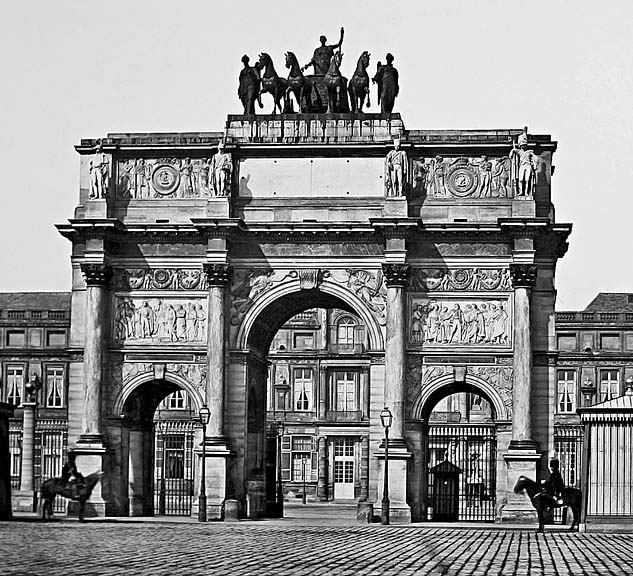 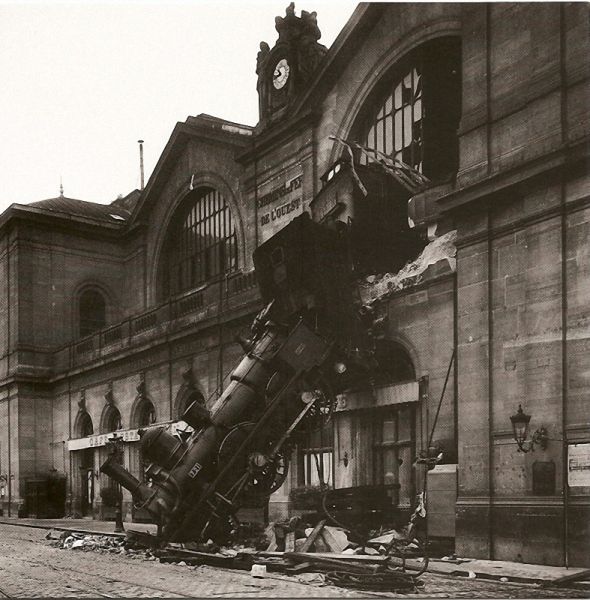 Oldest Footage Of Paris Ever

The name “Paris” is derived from its early inhabitants, the Celtic Parisii tribe.

Paris is often referred to as “The City of Light” (La Ville Lumière),both because of its leading role during the Age of Enlightenment, and more literally because Paris was one of the first European cities to adopt gas street lighting. In the 1860s, the boulevards and streets of Paris were illuminated by 56,000 gas lamps.Since the late 19th century, Paris has also been known as Panam(e) (pronounced: [panam]) in French slang.

Inhabitants are known in English as “Parisians” and in French as Parisiens [paʁizjɛ̃], pejoratively also called Parigots