Nidhi Subbaiah is an Indian film actress and model, who has appeared in various television advertisements and in South Indian Films, she rose to fame by acting in few successful Kannada films such as Pancharangi (2010) and Krishnan Marriage Story (2011) and "Anna Bond". Both these films brought her nominations for South Filmfare Awards and the latter film won her SIIMA Special Appreciation Award-Kannada. 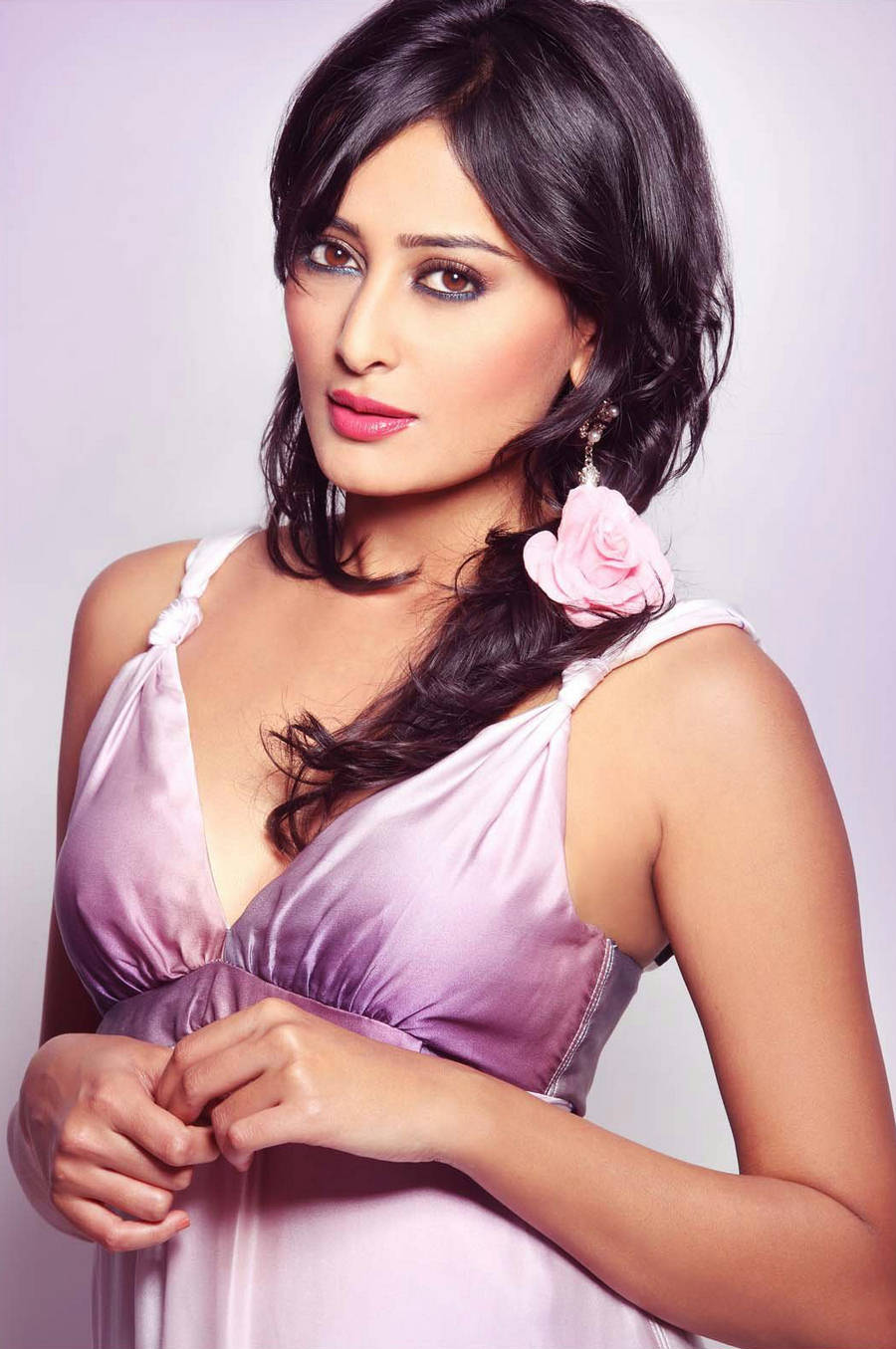 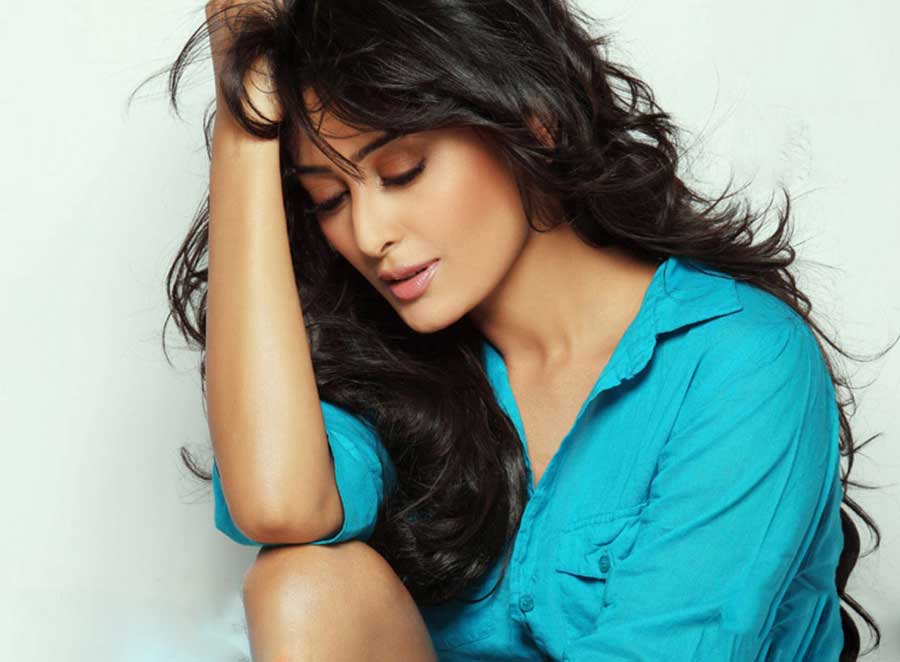 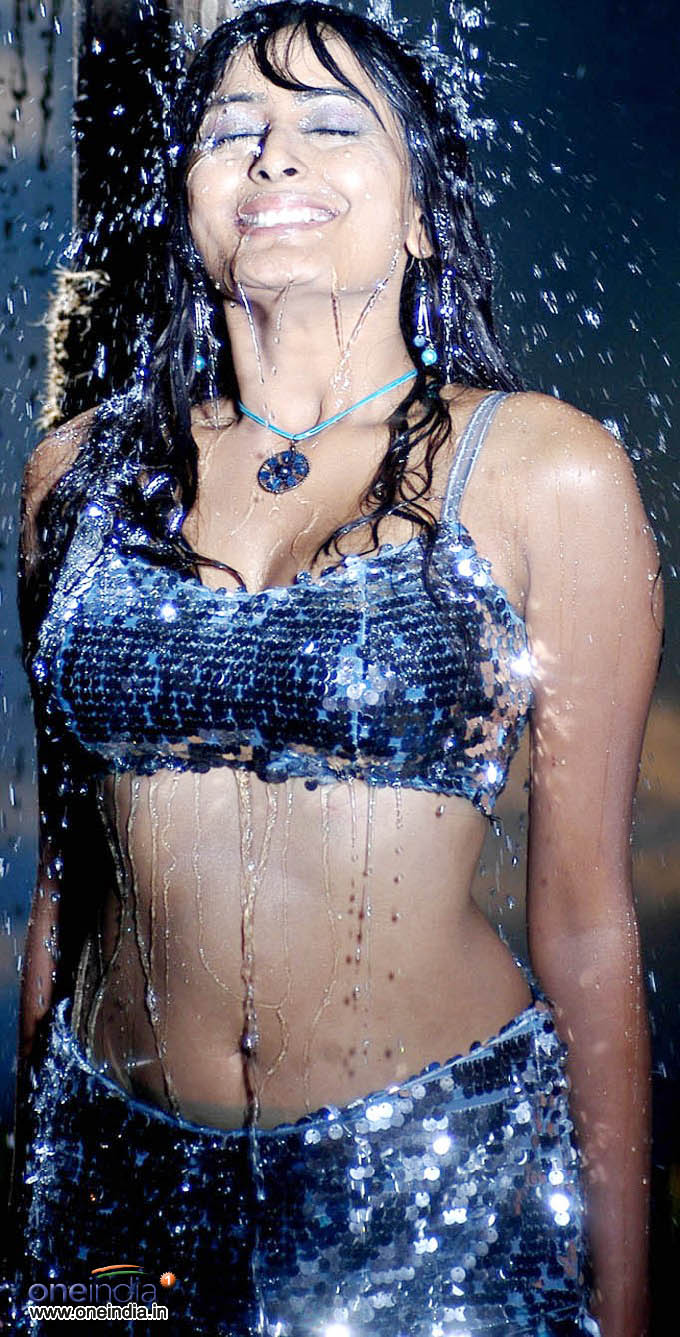 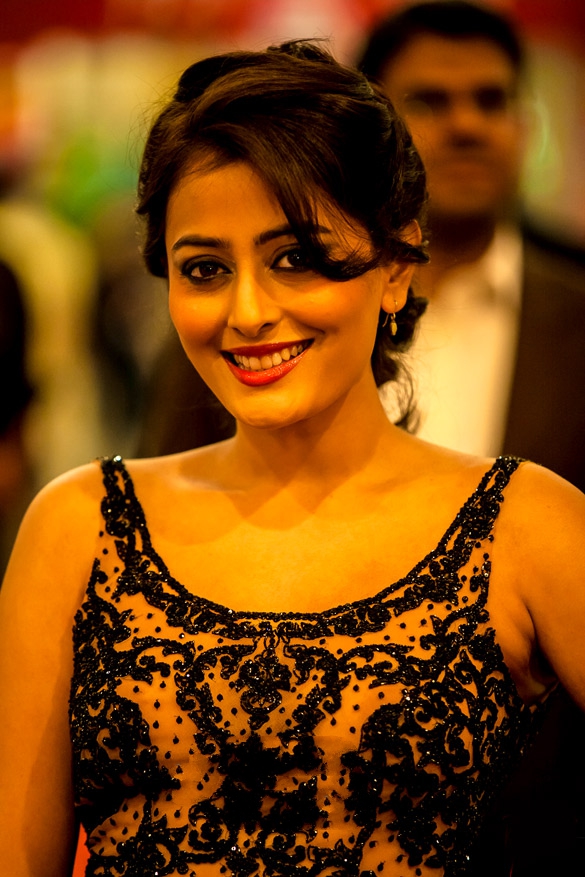 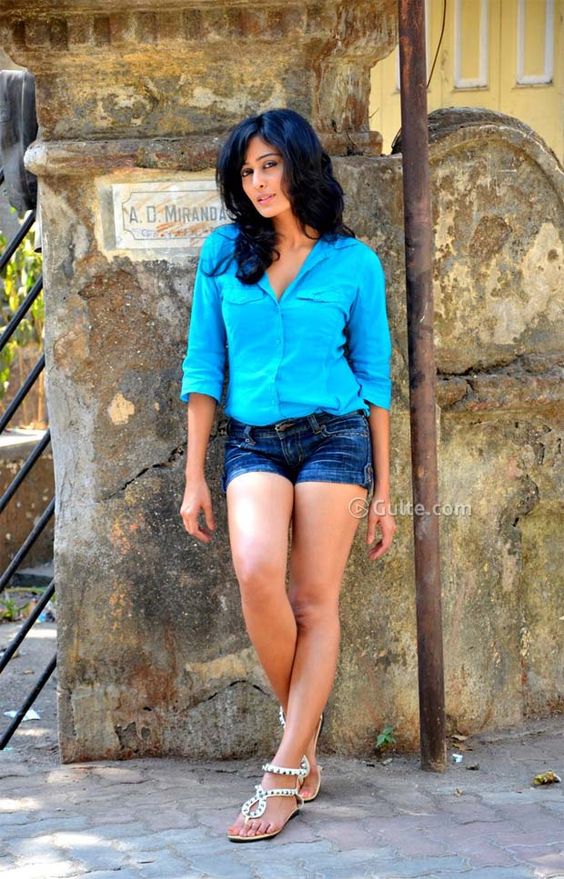 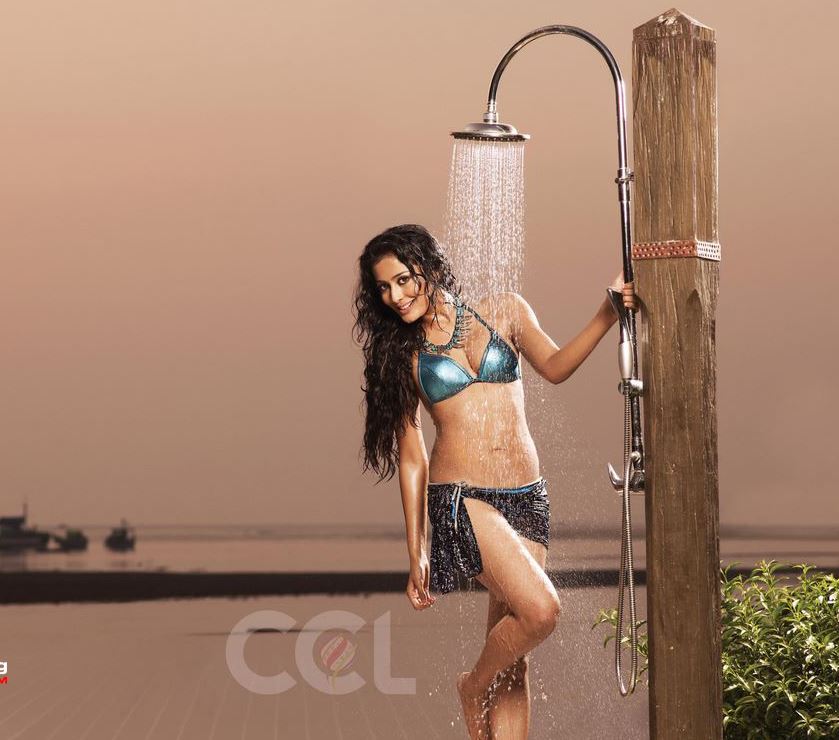 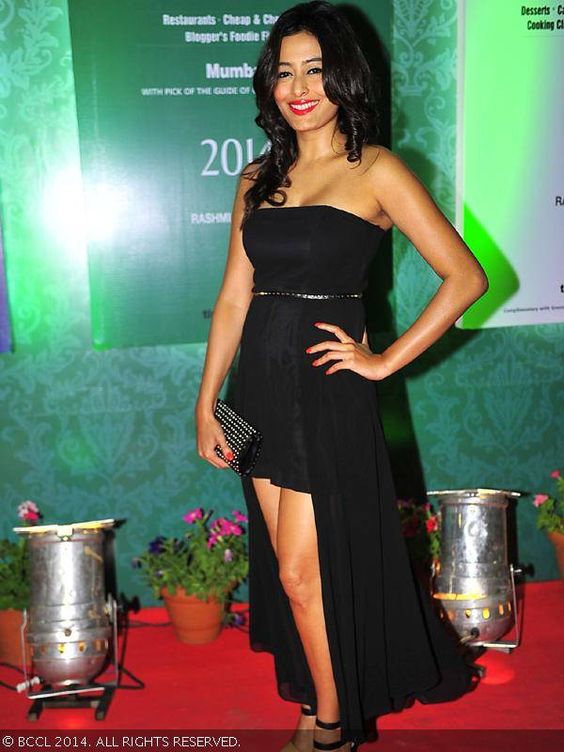 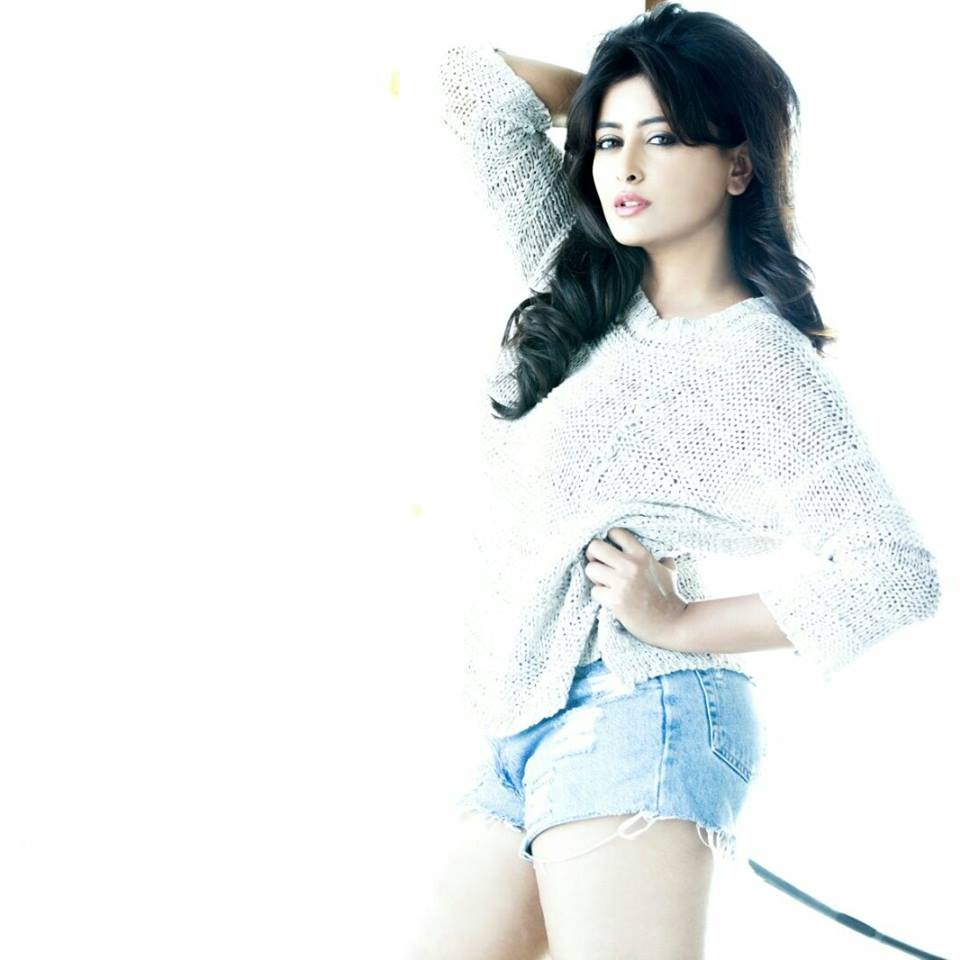 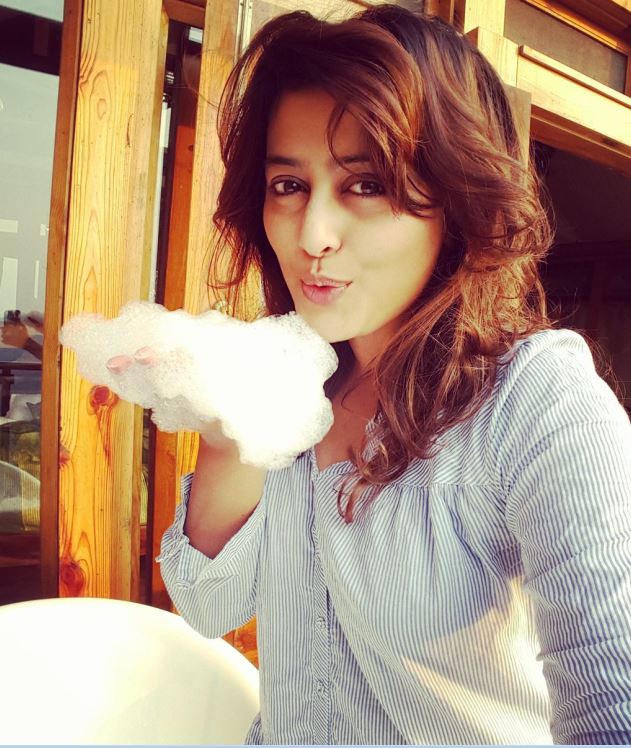 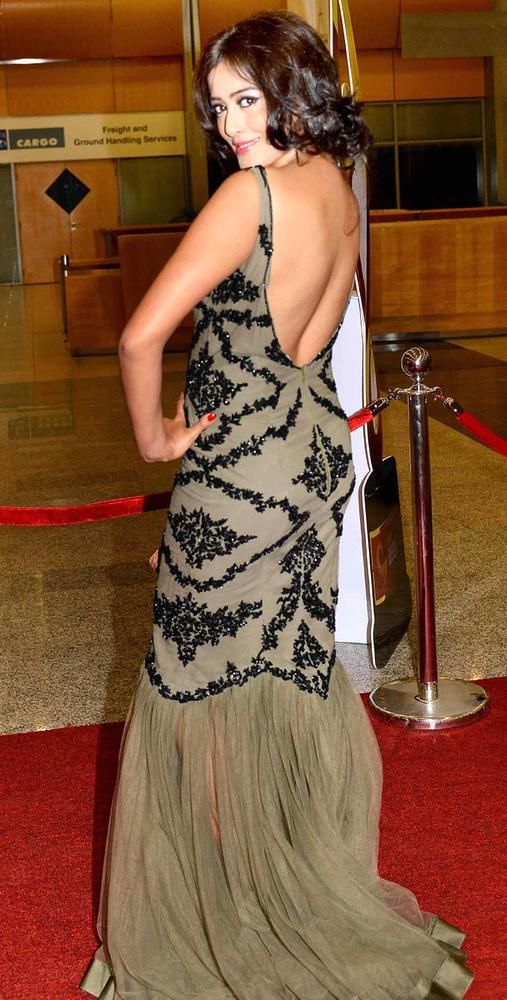 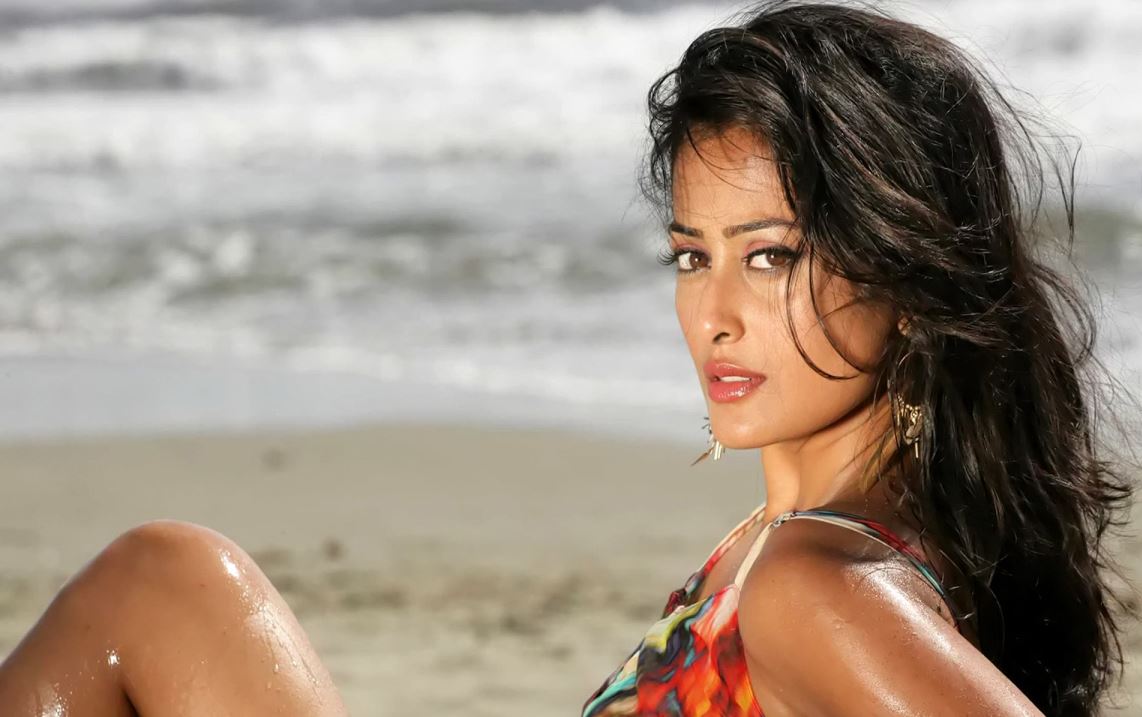 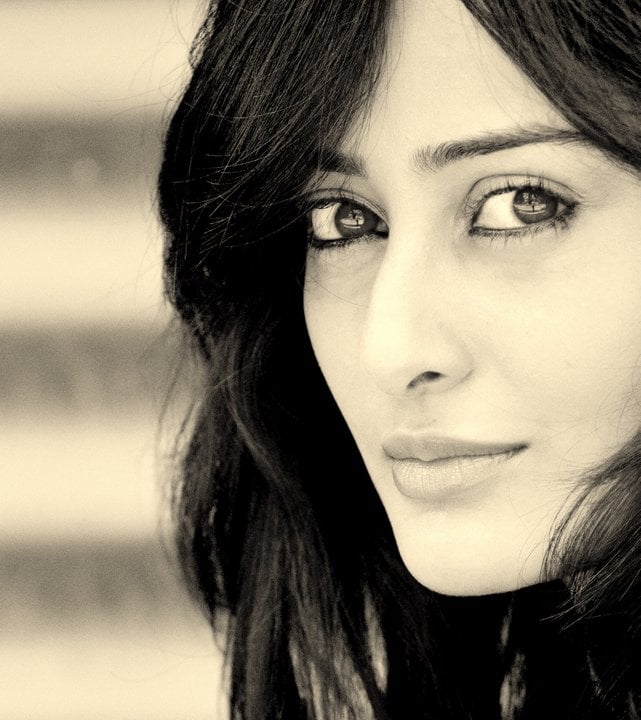 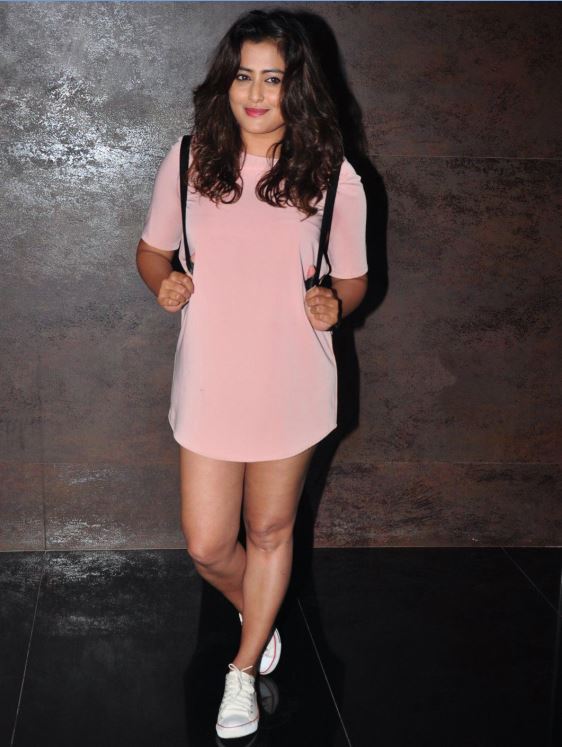 
She first ventured into modelling, appearing in various television commercials, with Fair and Lovely being the most notable, through which she landed her first acting assignment.She made her acting debut with Abhimaani in 2009, which did not fare well at the box office.She has also acted in Suri's Anna Bond that features her alongside Puneet Rajkumar and Priyamani.The film did fairly well at the box office. She will be making a special appearance in Poornima Mohan's School Days. Nidhi's first Bollywood outing is titled Oh My God which stars Akshay Kumar. She has a cameo appearance in the movie. Nidhi's First Bollywood Movie as a Leading actress was Ajab Gazabb Love where she co-stars with Jackky Bhagnani.