Olive oil is a fat obtained from the fruit of the Olea europaea (olive tree), a traditional tree crop of the Mediterranean region, where whole olives are pressed to produce olive oil.

Greece has the highest olive oil intake per person in the world. Greeks consume, on average, 24 liters per-person-per-year, according to the North American Olive Oil Association. Spaniards and Italians consume about 15 and 13 liters-per-person-per year, respectively.

Populations from that region have longer life expectancies and lower risks of heart disease, high blood pressure and stroke, compared with North Americans and Northern Europeans.

Extra Virgin Olive Oil is The Healthiest Fat on Earth – Fats in the diet are highly controversial. You’ll see people arguing about animal fats, seed oils and almost everything in between. But one of the few fats that most people agree is healthy is extra virgin olive oil.

Homer the famous Greek poet called olive oil “Liquid Gold.” Considering the phrase “you are what you eat,” what would happen if you consumed “Liquid Gold” daily?

Over the last 50 years, there have been thousands of studies examining the health benefits of olive oil. You feel good about using olive oil, right? You know it’s good for you, tasty and easy to use. Still, to get the most benefits — and the best bang for your buck – there’s 12 Benefits you should know.

Apparently, olive oil combats oxidative stress, indirectly protecting the livers too. Oxidative stress is when the cells become damaged due to the chemical reaction between free radicals and molecules in your body. Olive oil nutrition is high in antioxidants, Vitamin E and is rich with monounsaturated fat. These components are essential to keep the liver healthy, and protect your body against oxidative stress.

EVOO (Extra Virgin Olive Oil) in a breastfeeding mother’s diet helps maintain high levels in breast milk of vitamin E, which is vital to an infant’s brain and nerve development. To help nursing mothers relieve nipple soreness, the National Institutes of Health (NIH) and others recommend applying EVOO to the affected area. In contrast to ointments such as lanolin, EVOO does not need to be wiped off before nursing.

3. It may help protect you from Depression

Olive oilAccording to recent research, olive oil could have emotional, as well as physical health benefits. The University of Navarra and Las Palmas de Gran Canaria conducted a study that included over 12,000 people and found that a diet with a higher intake of olive oil and polyunsaturated fats was associated with a lower risk of mental illness. Early findings suggest cardiovascular disease and depression may share common processes related to diet, but studies are still being conducted.

It contains modest amounts of Vitamins E and K and plenty of beneficial fatty acids. This is the nutrient content of 100 grams of olive oil: Saturated Fat: 13.8%. Monounsaturated Fat: 73% (most of it the 18 carbon long oleic acid). 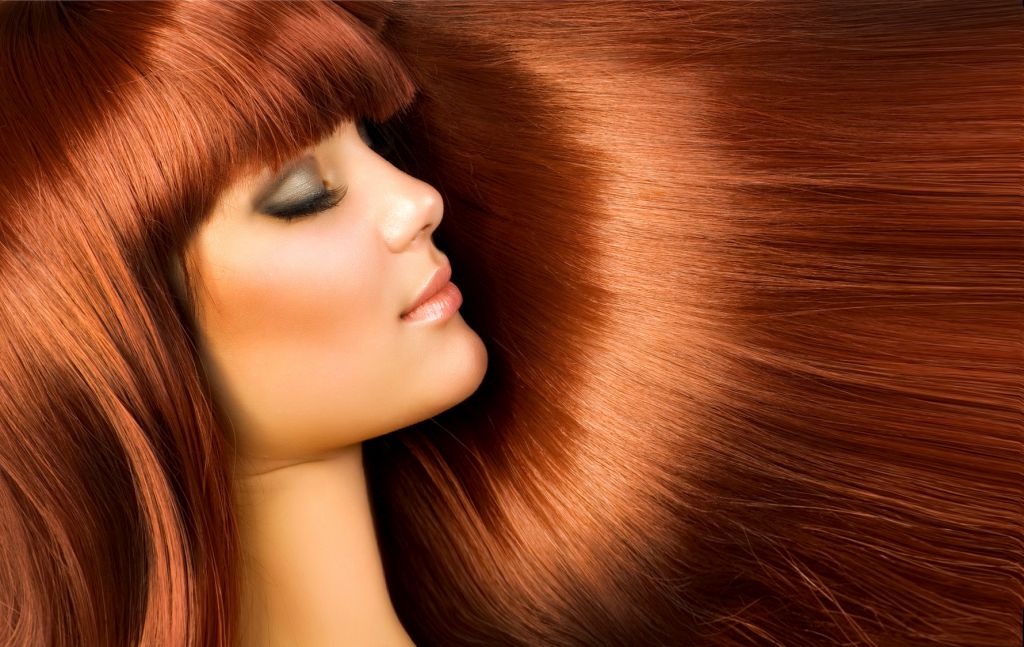 Olive oil used as a deep conditioner can soften your hair and help repair damage. Also, eating olive oil helps hair from the inside-out because it is rich in vitamins A, B-1, B-2, C, D, E, K and iron.

Several studies have shown that EVOO as part of the Mediterranean diet can help prevent type 2 diabetes. In a PREDIMED study, the group of people who ate an olive oil–rich Mediterranean diet reported 40% fewer cases of diabetes than the control group (who did not consume olive oil). In another study, which evaluated people at risk for diabetes, two tablespoons per day of EVOO, along with fiber, reduced fasting and 2-hour glucose (blood sugar) to normal, non-diabetic levels. 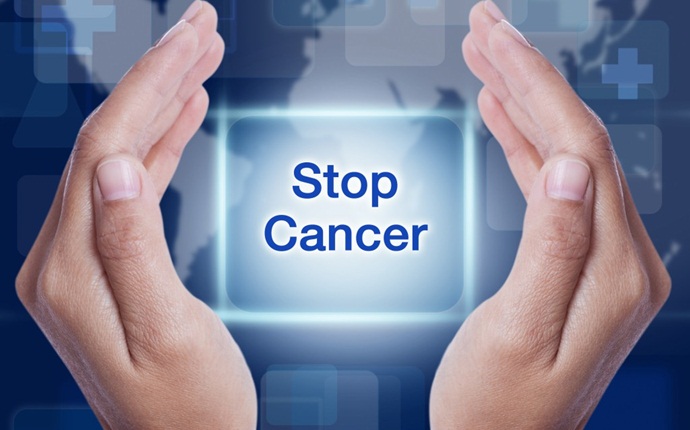 Melanoma, a dangerous type of skin cancer, can be slowed down by consumption of olive oil which is rich in antioxidants, a study conducted by Dr. NivaShapira from Tel Aviv found. Dr. Shapira says that consuming olive oil and other Mediterranean foods, could be countering the oxidizing effect of the sun. Interesting fact:  only three in every 100,000 residents of countries in the Mediterranean develop any form of skin cancer. 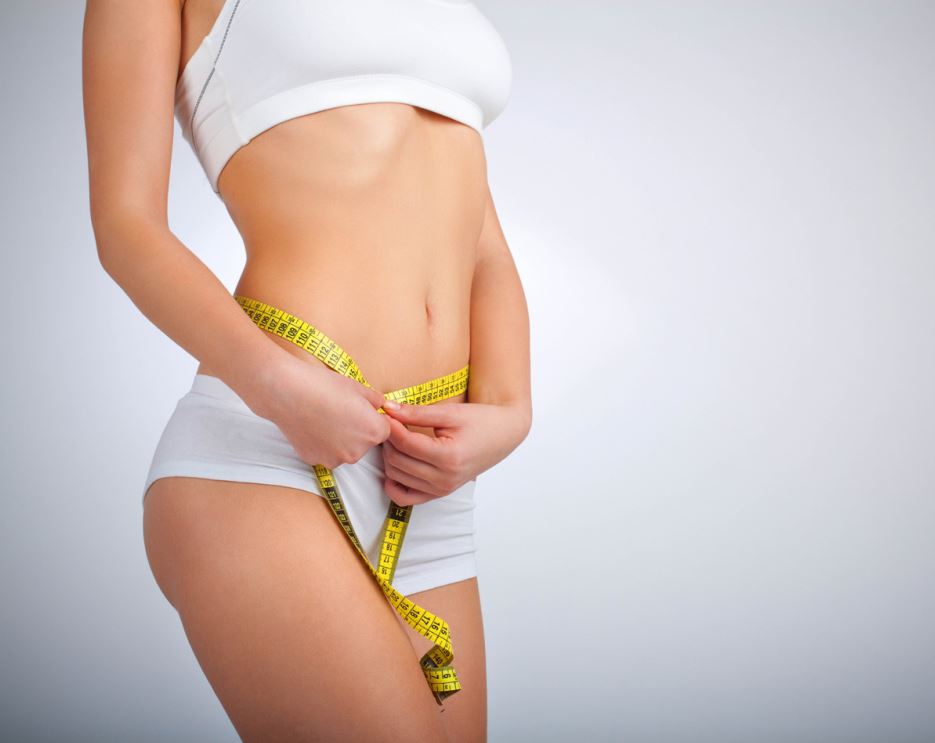 Olive oil makes you feel full. In one study, participants ate low-fat yogurt over a period of three months. The yogurt was enriched with one of four edible fats: lard, butterfat, grapeseed oil and olive oil. “Olive oil had the biggest satiety effect. The olive oil group showed a higher concentration of the satiety hormone serotonin in their blood. … participants also reported that they found the olive oil yogurt very filling.” says Professor Peter Schieberle, Head of the TUM Chair of Food Chemistry and Director of the German Research Center for Food Chemistry.

Olive oil and tomatoesThe main type of fat found in olive oil is monounsaturated fat (MUFA). MUFAs have been found to lower your total cholesterol and LDL (the bad) cholesterol levels, and may also help normalise blood clotting. Reducing your LDL cholesterol means your arteries will be less clogged, leading to a lower risk of heart disease and strokes. Replacing butter and margarine with products containing oil, such as Bertolli with butter, will help increase your intake of MUFA.

As we are aware of, osteoporosis is the condition in which the bone mass decreases and over time causes the bone tissues to become fragile. Typically, this condition is linked to deficiency of calcium. However, scientists have claimed that olive oil potentially increases the thickness of bones. This explains the lower number of osteoporosis patients in countries where Mediterranean diet is prominent.

Italian researchers from the University of Florence have found that extra virgin olive oil can delay, or in some cases even prevent, the development of Alzheimer’s disease. Olive oil contains a compound known as oleuropein aglycone, which has been known to improve cognitive performance. In observing lab mice, researchers found that those that consumed high amounts of oleuropein aglycone performed better in memory tests.

Olive oil can reduce inflammation, which may be one of the main reasons for its health benefits. The main anti-inflammatory effects are mediated by the antioxidants. Key among them is oleocanthal, which has been shown to work similarly to ibuprofen, an anti-inflammatory drug.

Extra-virgin olive oil has been found to mimic the effect of non-steroidal anti-inflammatory drugs, helping conditions such as rheumatoid arthritis. The compound oleocanthal can inhibit pro-inflammatory enzymes – as well as the risk of Alzheimer’s. When studied in relation to rheumatoid arthritis, researchers found the compound had a significant impact on both chronic inflammation and acute inflammatory processes, and they believe 3.5 tablespoon dose is equal to a 200mg tablet of ibuprofen.

12. Can reduce the risk of Blood Clots

The monounsaturated fatty acids (MUFAs) in EVOO have been shown to reduce blood vessel inflammation and other factors that can lead to blood clots.

Olive oil that is truly extra virgin has a distinctive taste and is high in phenolic antioxidants, the main reason why (real) olive oil is so beneficial.

Then we have regular, refined or “light” olive oils, which have often been extracted with solvents, treated with heat or even diluted with cheaper oils like soybean and canola oils.

While olive oil is full of heart-healthy antioxidants and diet-friendly oleic acid, it’s not the only healthy oil on the market. Here’s a look at four alternatives: avocado oil, canola oil, coconut oil, and grapeseed oil. You may notice a slight difference in taste and fragrance but vegetable or canola oil can be substituted in most recipes.