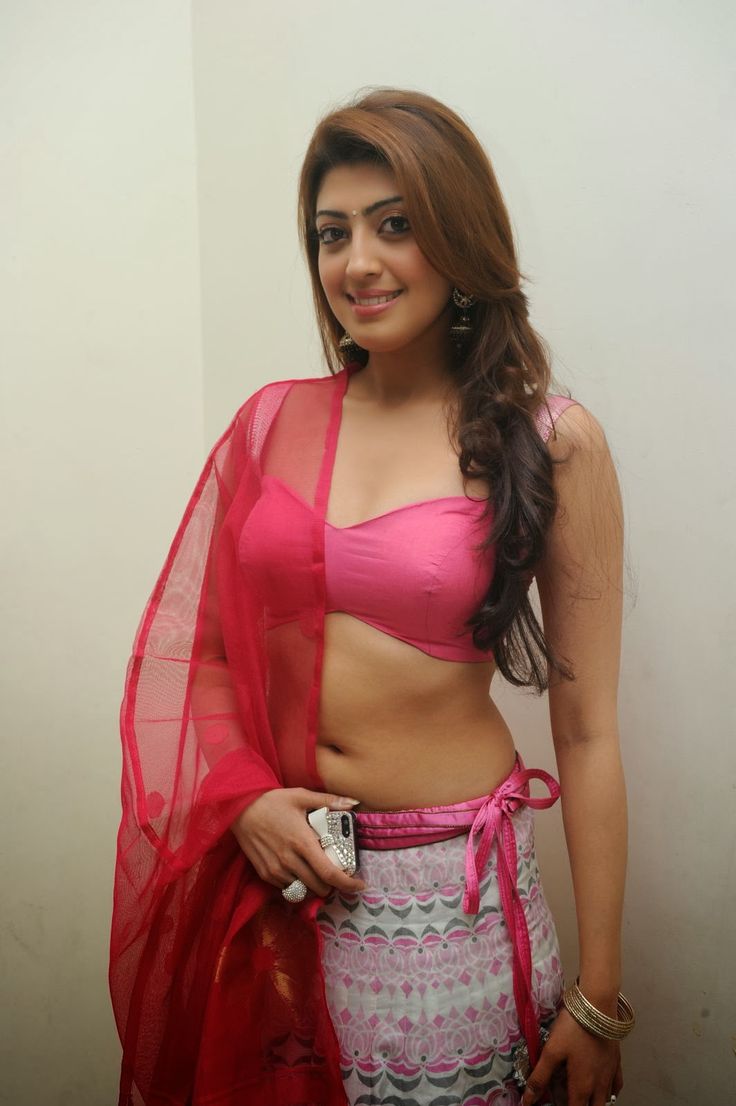 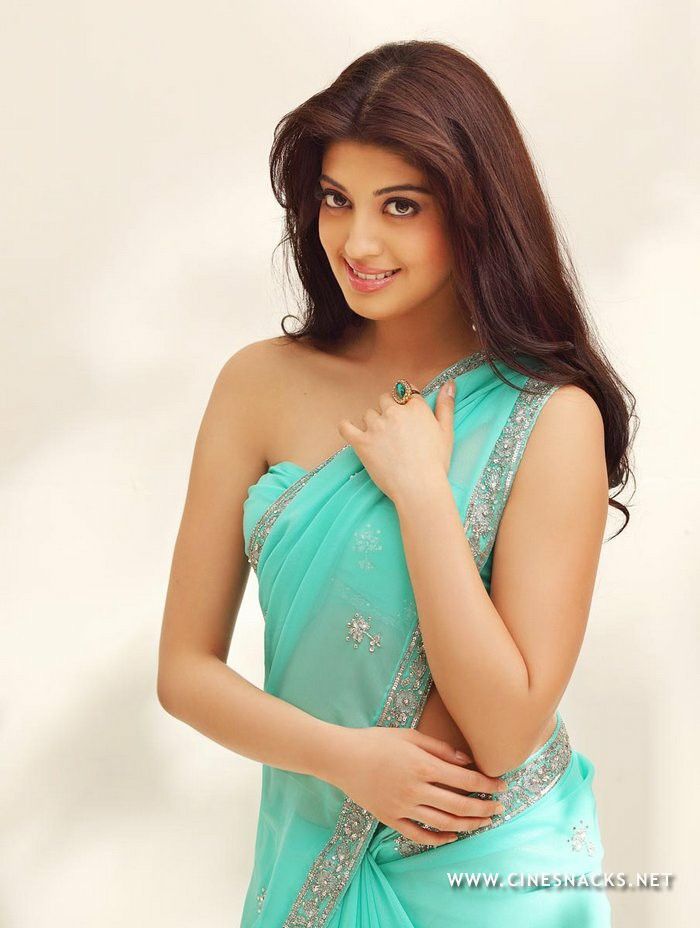 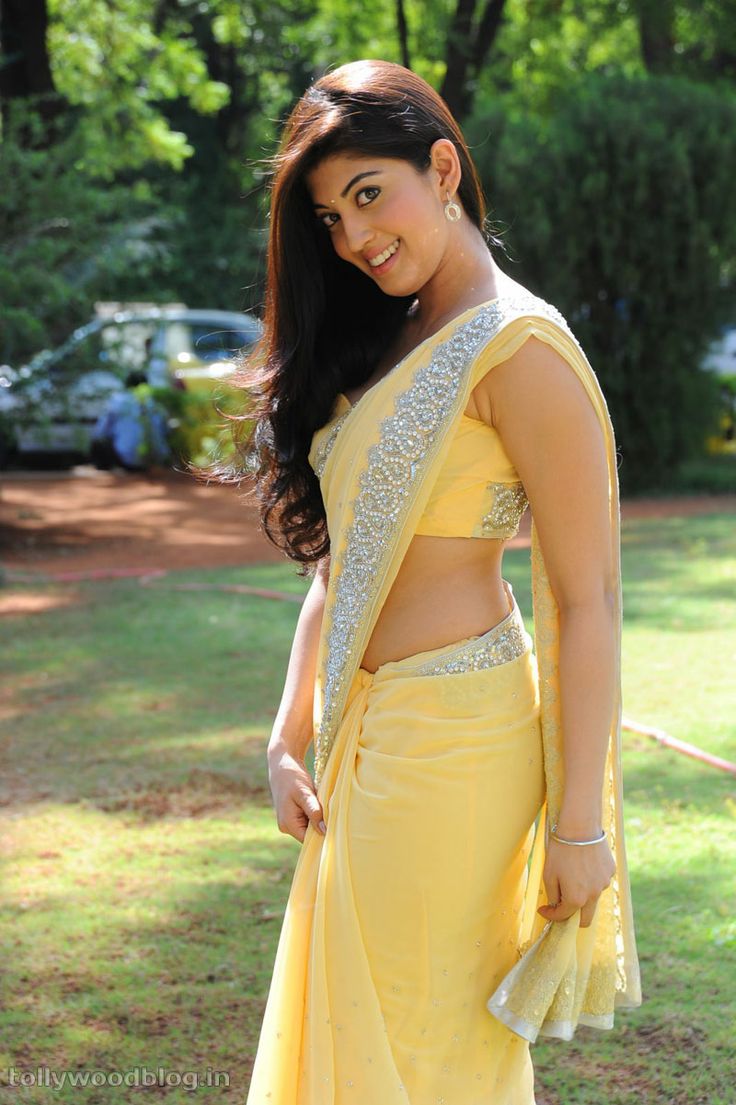 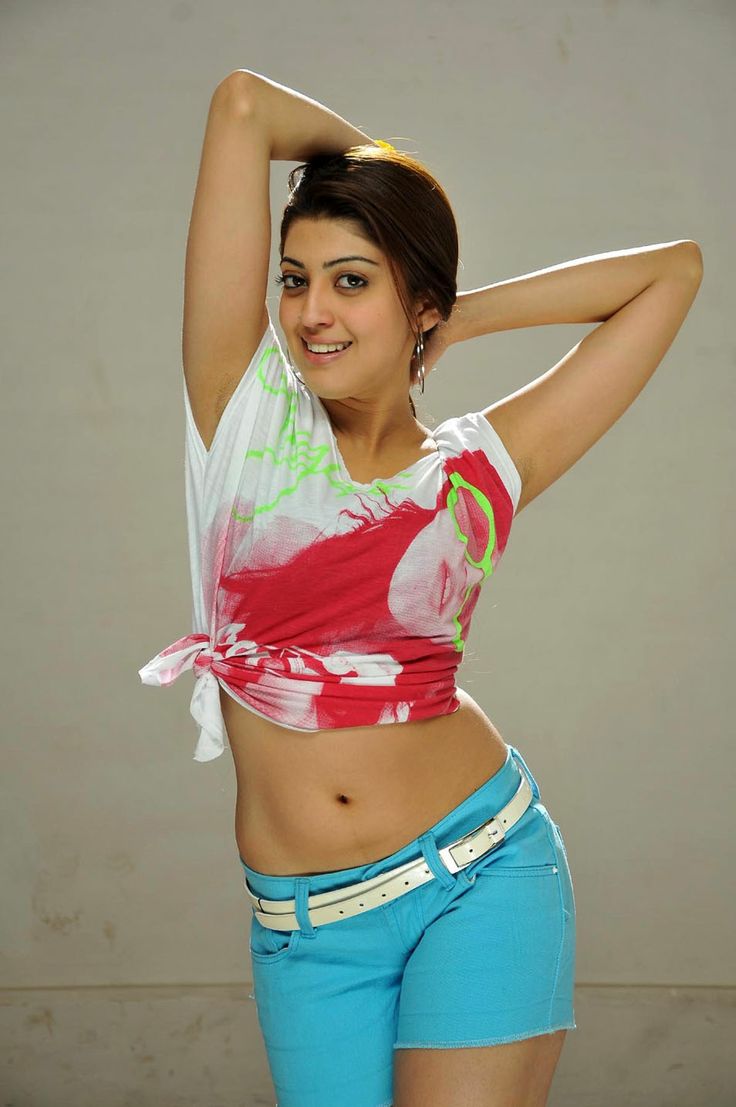 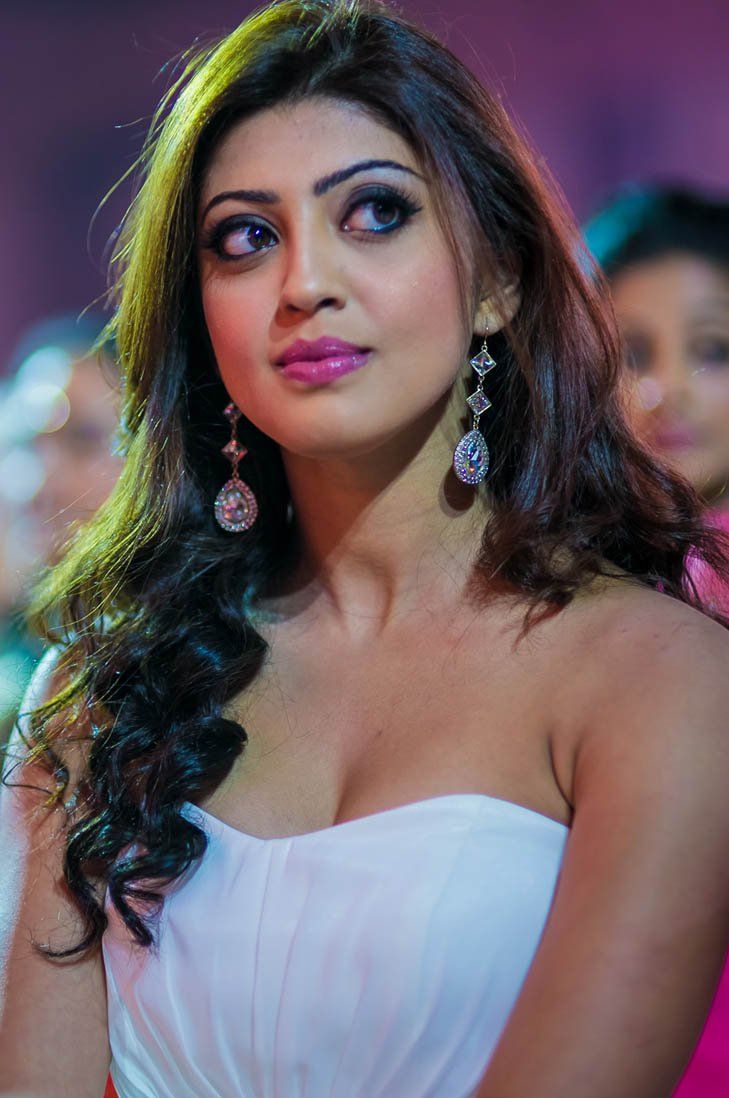 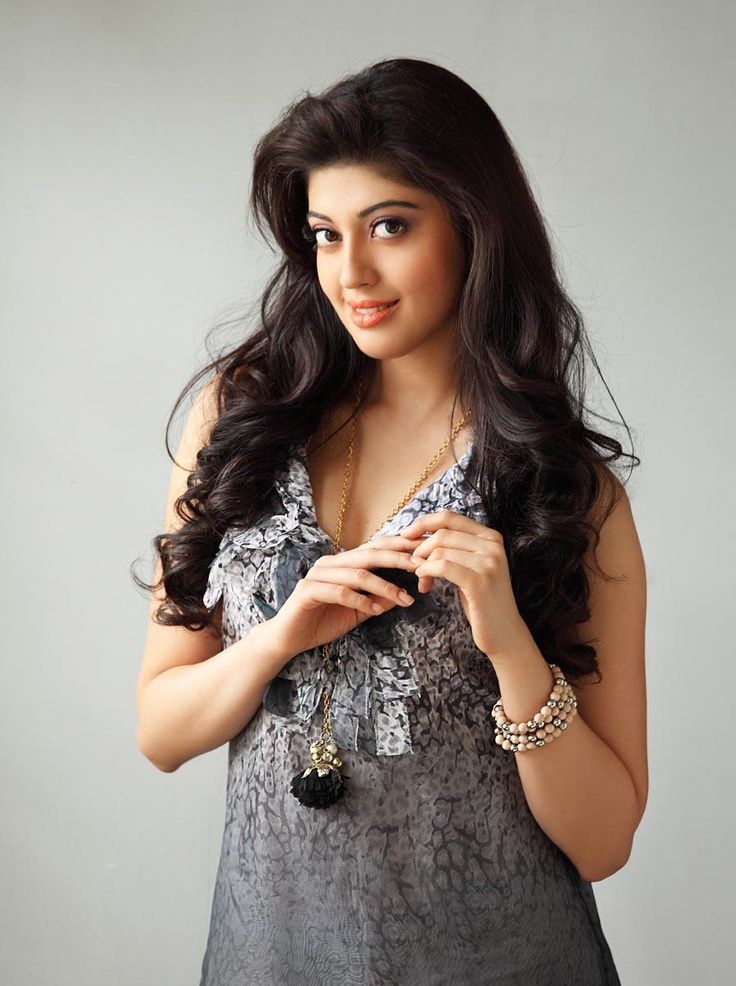 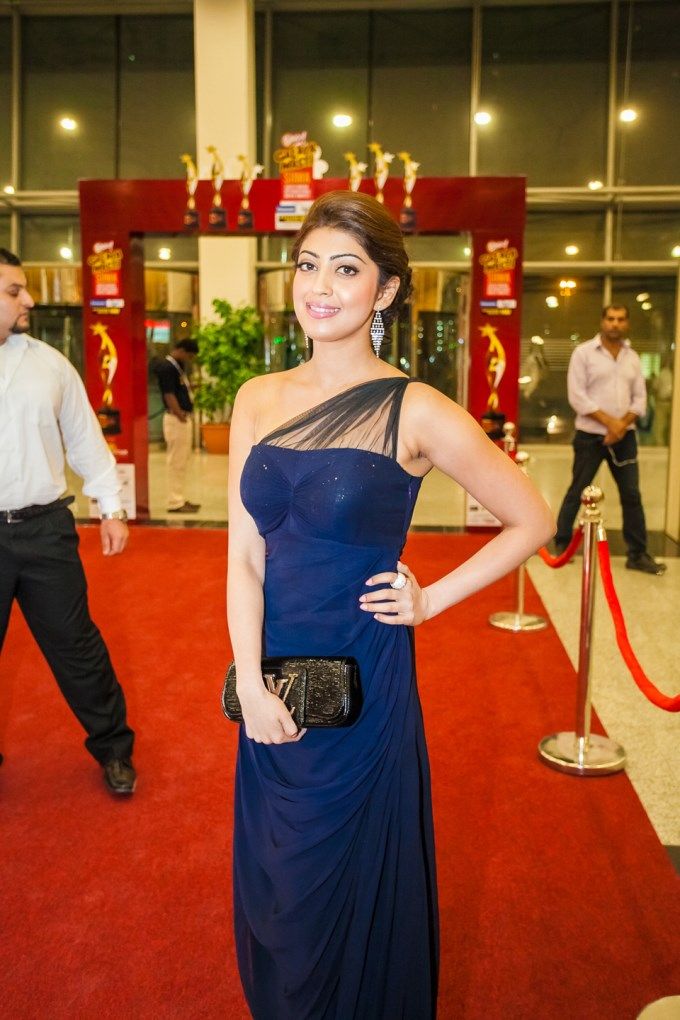 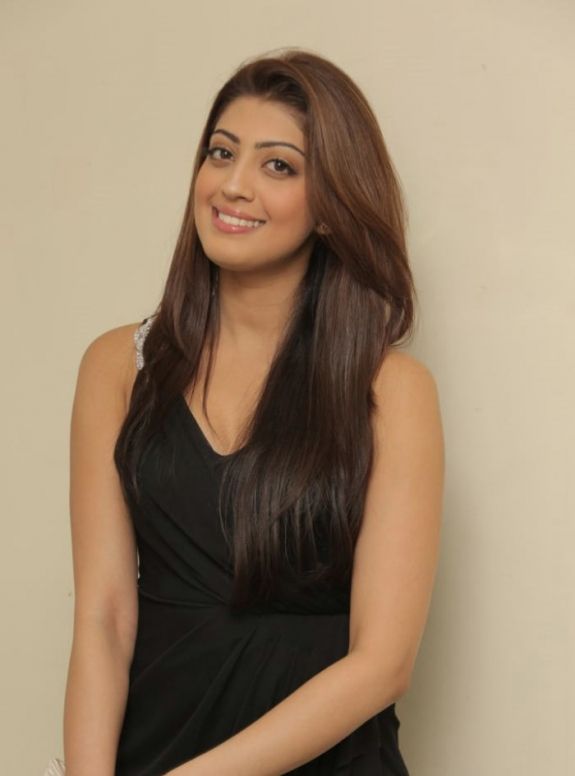 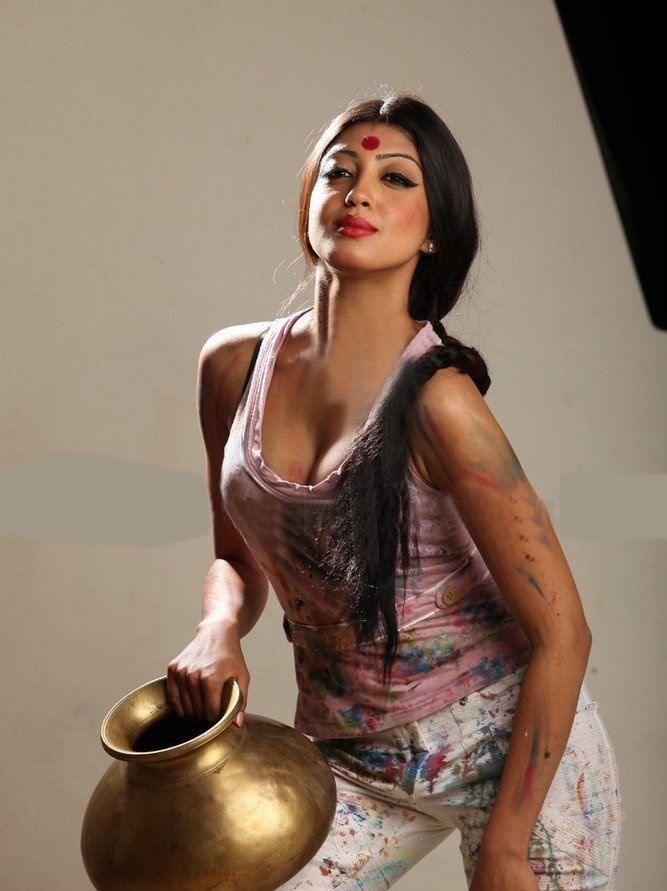 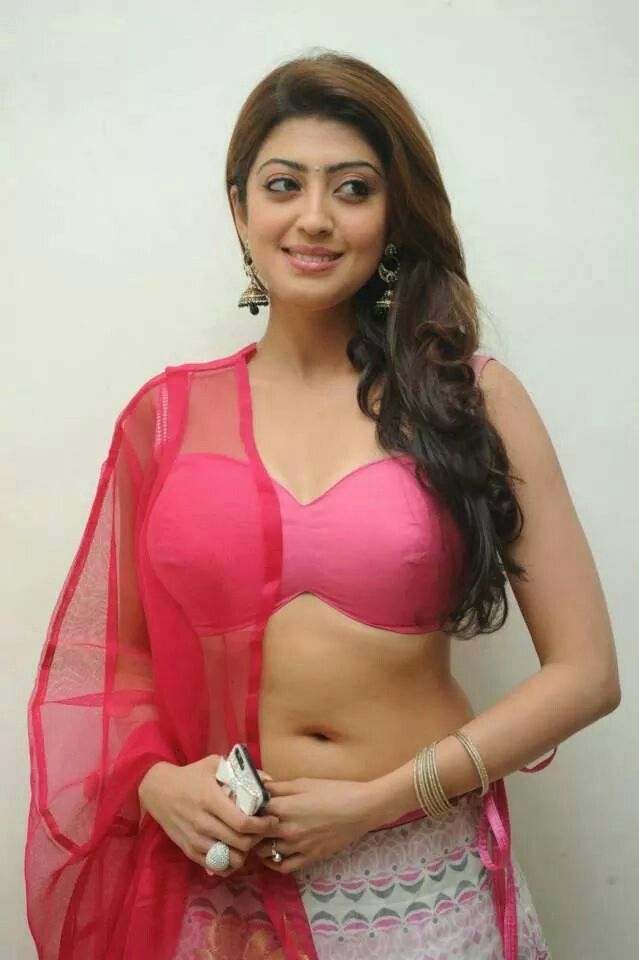 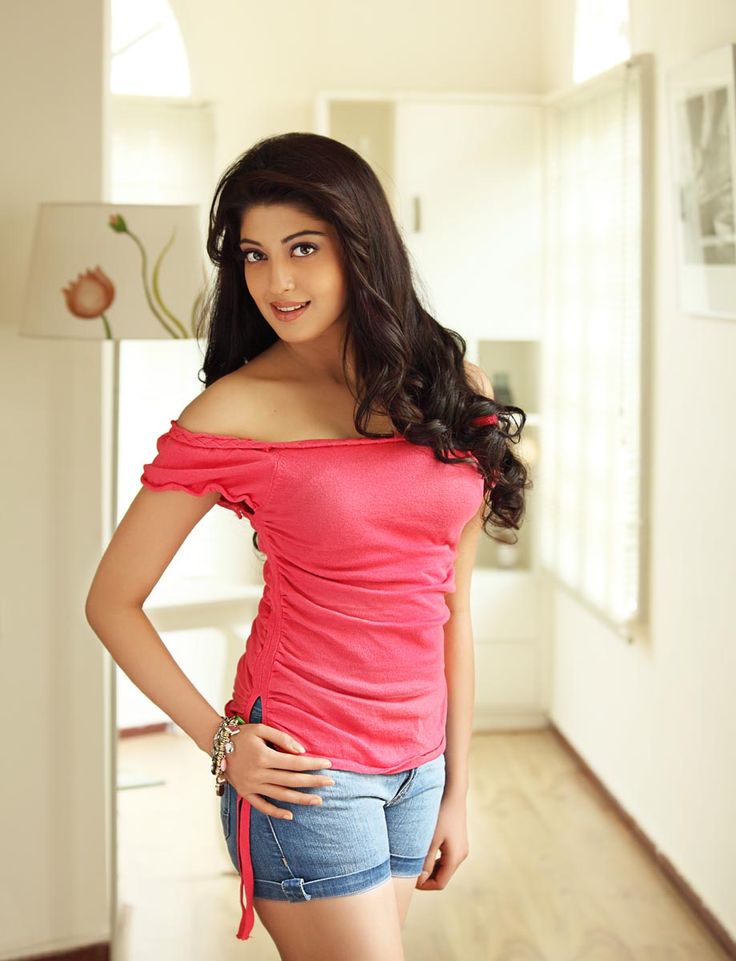 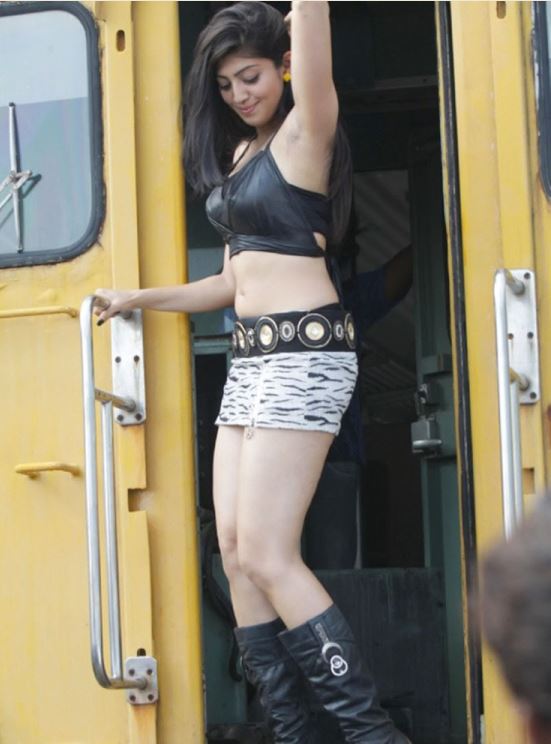 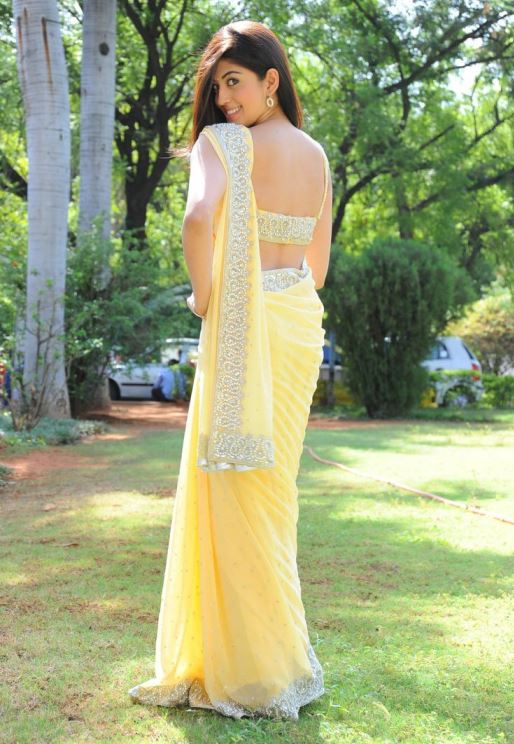 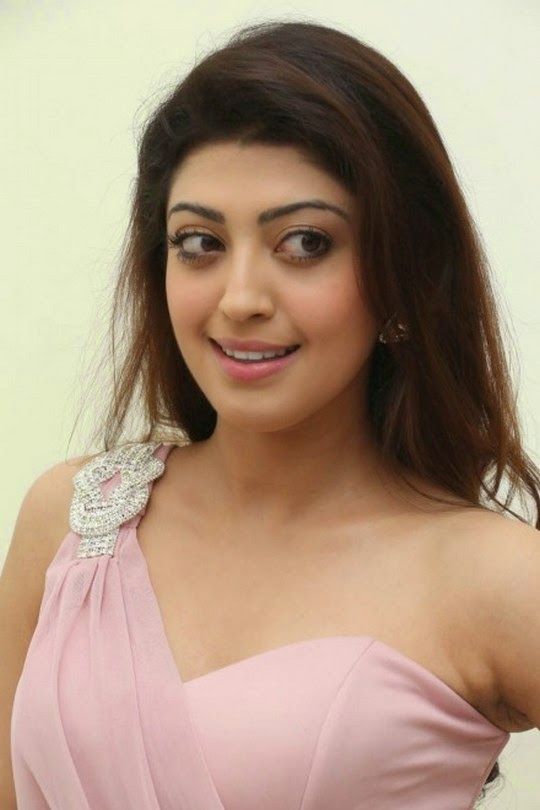 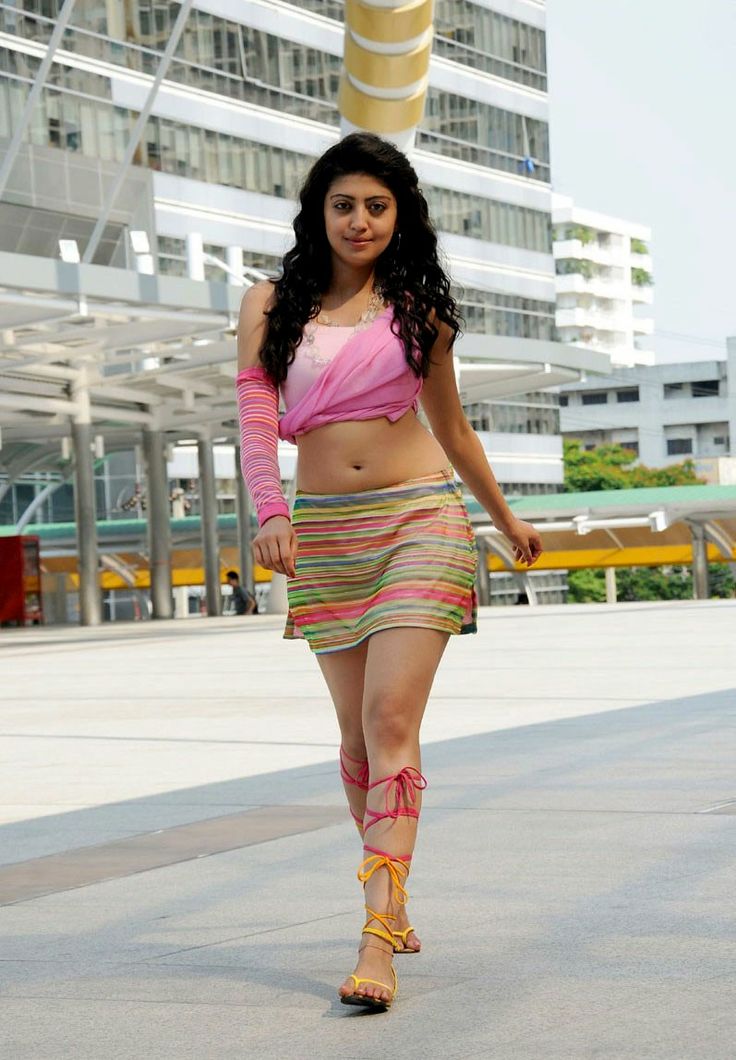 She debuted as an actor in the 2010 Kannada film, Porki, a remake of Telugu blockbuster Pokiri, and in the same year starred in the Telugu film, Em Pillo Em Pillado. Her Tamil debut was with the film Udhayan (2011). She went on to appear in several commercially successful Telugu films like Baava (2010), Attarintiki Daredi (2013), Pandavulu Pandavulu Thummeda (2014) and Rabhasa (2014).

Pranitha Subhash has endorsed brands like Joyalukkas, SVB Silks Salem, Bombay Jewellery, Sri Lakshmi Jewellery, Pondichery and RS Brothers. She was signed up as the brand ambassador of the team Karnataka Bulldozers in the Celebrity Cricket League in its third season in 2013. In October 2014, Pranitha along with Anu Prabhakar was selected as the ambassador for the Jewels of India – a fashion jewellery exhibition at Bangalore.