People think Siberia is a desolate, icy wasteland – but some people love its isolation, the glum locals and the out-there strangeness of the place. Siberia is a vast region of Russia and northern Kazakhstan constituting almost all of northern Asia. It extends eastward from the Ural Mountains to the Pacific Ocean and southward from the Arctic Ocean to the hills of north-central Kazakhstan and the borders of both Mongolia and China.

Today Siberia is becoming a tourist destination because of its vast natural beauty. The name Siberia comes from the word sibir which means sleeping (or calm) land. All but the extreme south-western area of Siberia lies in Russia, and it makes up about 75% of that country’s territory. Today we are sharing some cool & amazing facts about SIBERIA. 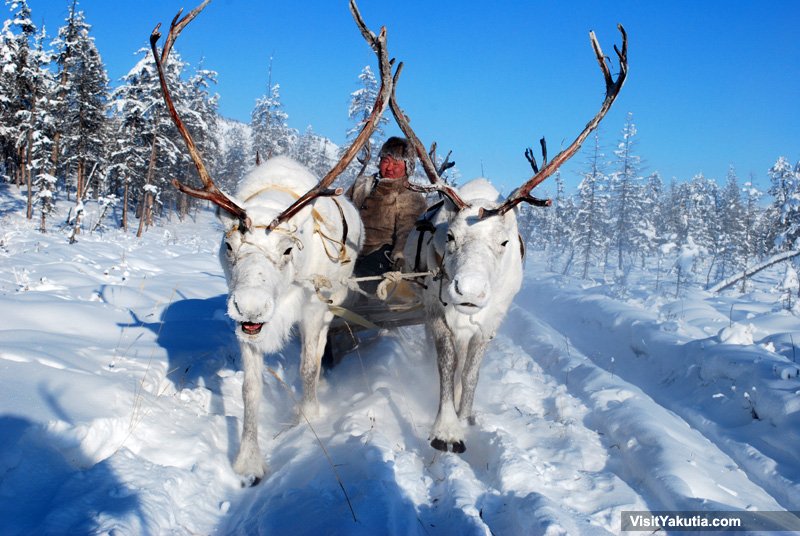 The size of Siberia is 9,734 thousand square km. This is 57% of the whole of Russia. By its surface areaSiberia is only comparable with Canada, which is the second largest country in the world. continues our list of facts about Siberia – the only of its kind freshwater sea. 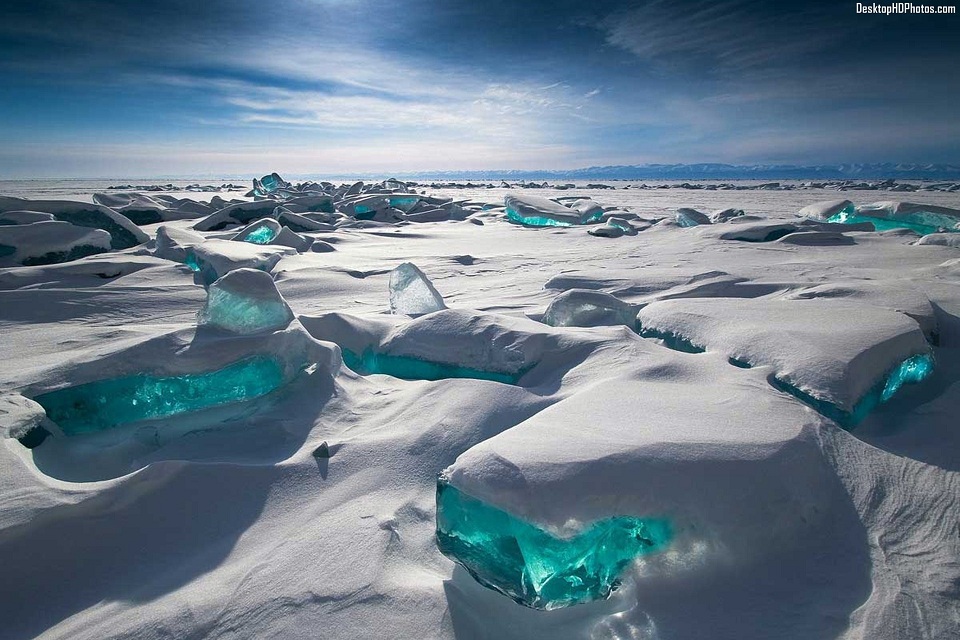 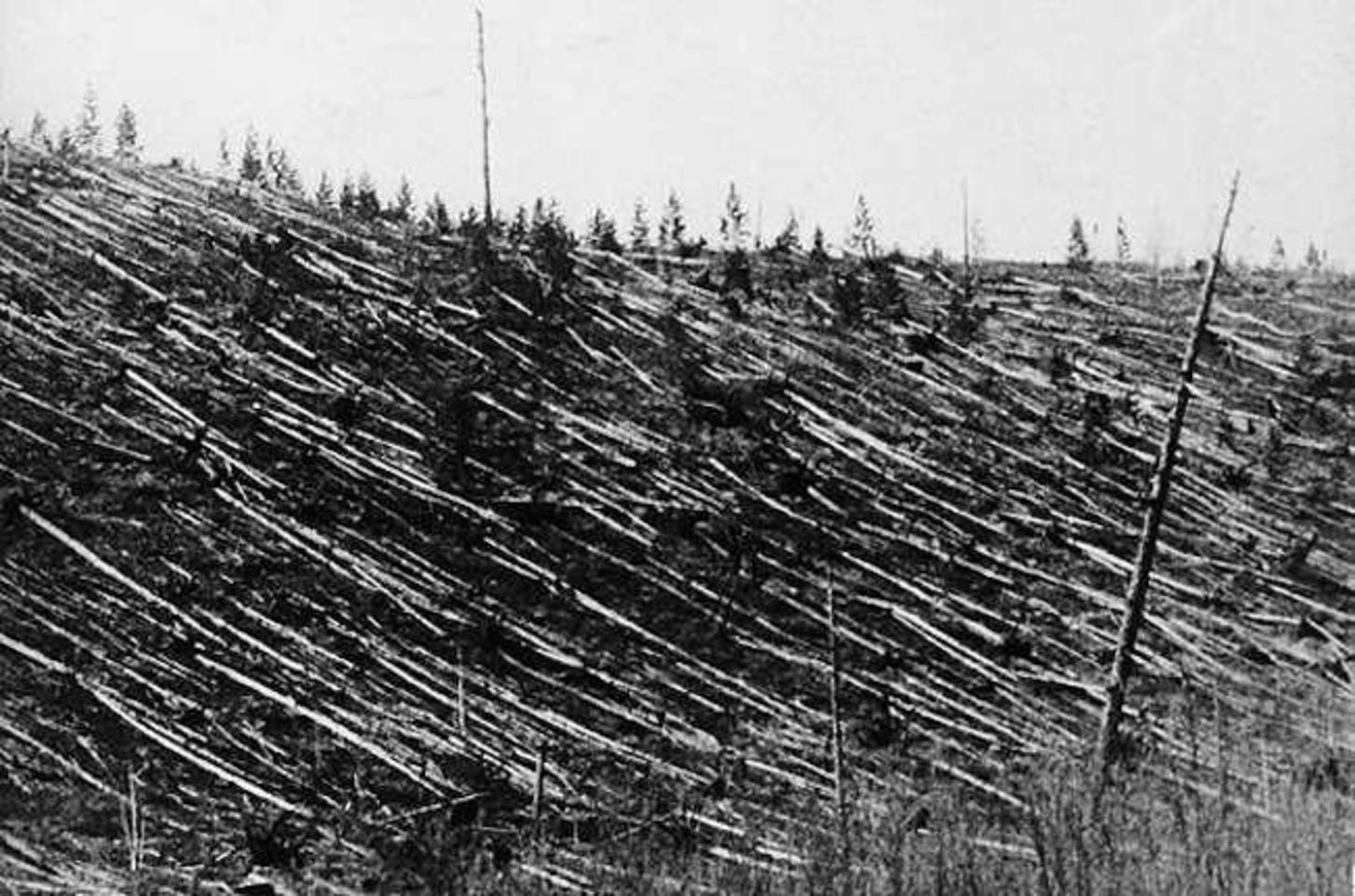 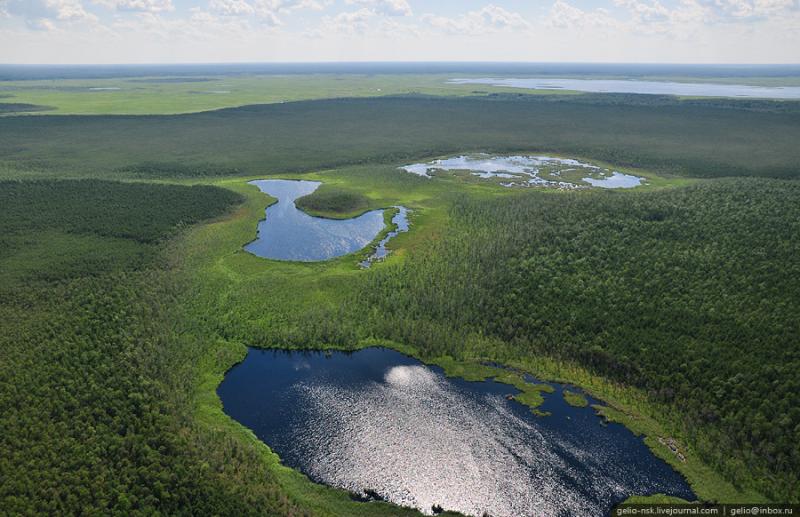 Great Vasyugan swamp is the largest swamp system in the northern hemisphere of the planet –it is located in the heart of the West Siberian Plain and it is a geographical phenomenon in the sense of an unusually wide distribution of swamps. It stretches from west to east for 550 km, and from north to south for 270 km. The square area of the Great Vasyugan swamp is more than 55 thousand sq. km (for comparison, the square area of Switzerland is only 41 thousand sq. km.). Great Vasyugan swamp in Siberia is a natural phenomenon that has no analogues in the world. It also contains the largest reserves of peat. 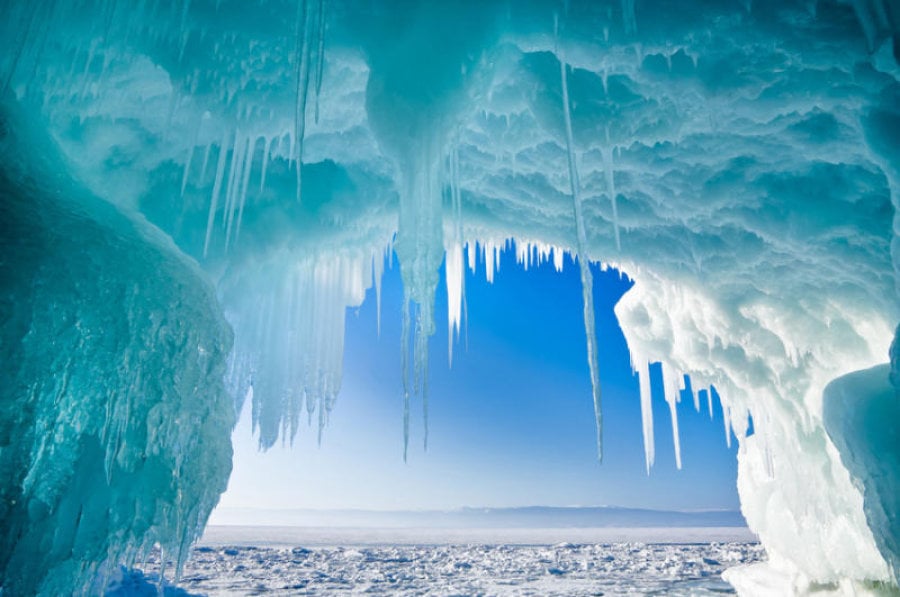 Permafrost means that the land is never thawed. About 65% of Russian territory is occupied by permafrost, and most of it is located in Siberia.

Permafrost is located in Siberia in the northern part of Western Siberia (about until the latitude of the Ob River) and in the greater part of East Siberia, Trans-Baikal. Negative temperatures penetrate the earth’s crust to a depth of up to 1300-1500 m; their minimal average values ​​reach -15 to -16 degrees Celsius.

6. METHANE BOMB IN THE PERMAFROST OF SIBERIA 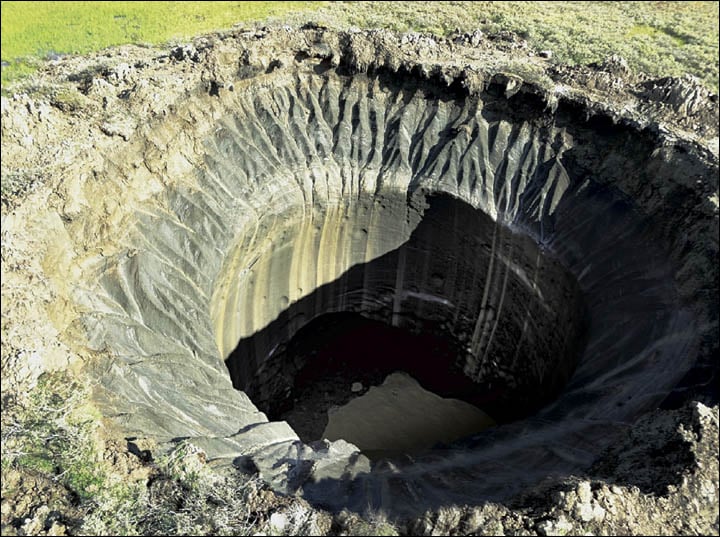 Climate warming reduces the size of the permafrost in Siberia. Inside permafrost there is the strongest greenhouse gas – methane. Thawing of the permafrost will release the gas and accelerate warming –thus, a self-accelerating process will start. This can have catastrophic consequences for the whole of humanity – from all kinds of disasters anywhere from a third to half of all mankind may die.

7. SIBERIAN RIVERS ARE LARGEST IN THE WORLD 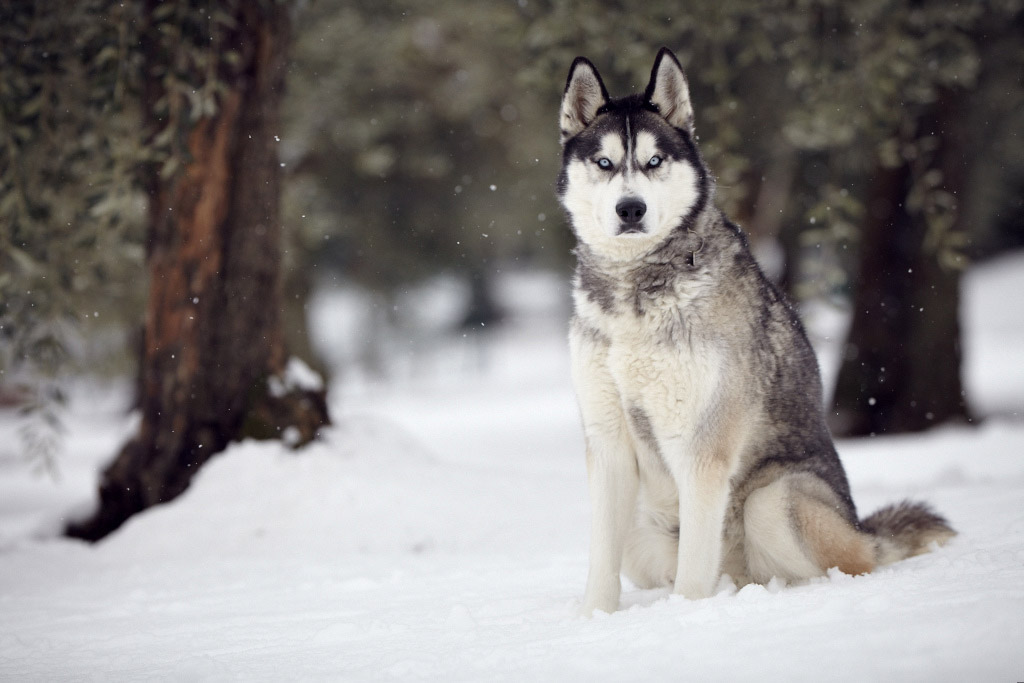 One of the most popular dig breeds – Siberian husky. This breed comes from the breed of dogs that are bred by the natives of the Russian North. 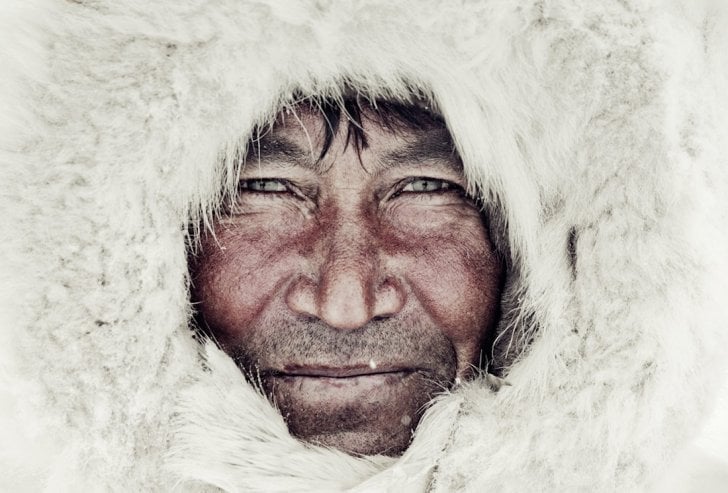 In Siberia was found a site of the ancient people from Paleolithic Karama. They lived in these places in the period of 1,000,000 – 800,000 years ago. In that time Siberia had a favorable climate. Genetic analysis showed that the Asian species Homo erectus could reliably be an ancestor of a modern man.

10. A NEW KIND OF HUMANS WAS DISCOVERED IN SIBERIA 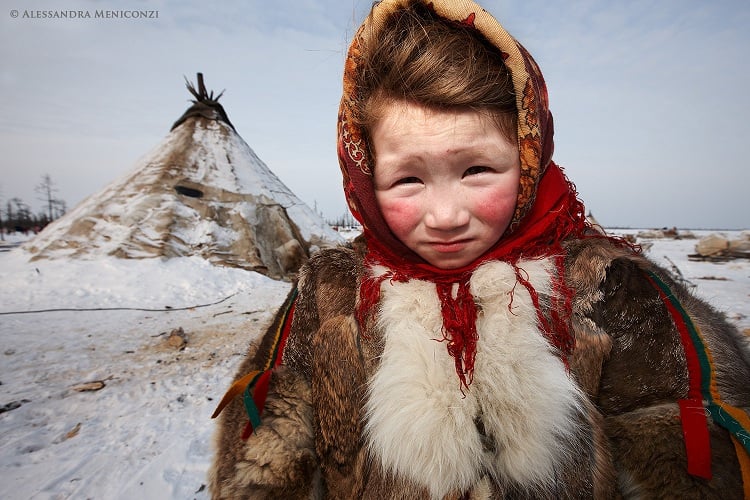 In 2008, in Denisov cave in Siberia scientists found a phalanx from which it was possible to isolate a DNA.

DNA analysis showed that the finger belonged to a girl. And the girl herself belongs to a new species of humans – Denisov humans – which is different from the Neanderthals and modern humans.