6 Facts that you learnt in school were wrong? | We Must Know

Corporate Lessons from a Comedian

Education: What are some 'facts' still being taught in school, that have been proven to be false?
It would be great if we could source/explain why these facts taught in school are false….


1. Diamonds are made of compressed coal

The idea of diamonds being formed from the metamorphosis of coal is still a widely taught concept, but a wrong one. The misconception is because diamonds and coal are both made of carbon; however, coal comes from plants and most diamonds date from well before any living plants on Earth.

The carbon that makes diamonds comes from the melting of rocks in the Earth’s upper mantle. If conditions such as the chemistry, pressure and temperature are right, carbon atoms can be formed into diamond crystals. 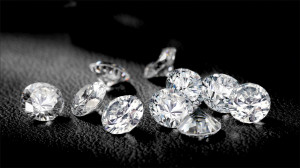 2.Sun rises in the east and sets in the west

Well Technically , the Sun, the Moon,most of the planets, and most of the stars all rise in the east and set in the west. And that's because Earth spins — toward the east. 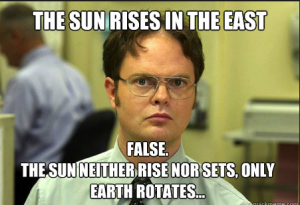 3. Seasons result from the elliptical nature of Earth’s orbit

If this were true, winter would be hotter than summer, since Earth is closer to the Sun in early January than in early July. And besides, the difference in distance is relatively small.

Seasons are caused by the Earth’s tilt, meaning different parts of the planet lean towards (summer) or away from (winter) the Sun at different times of year. The tilt determines the Sun’s height in the sky and the amount of sunshine a given location receives. That’s why it is winter in Australia when it’s summer in Europe. 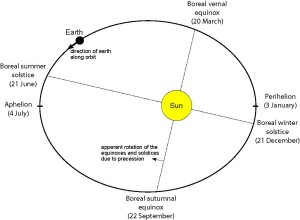 At 2 am on the 12th of October 1492, land was sighted aboard the Pinta and the discovery of America was attributed to Christopher Columbus.

But Native Americans had settled the Americas before Columbus (obviously). There is also cartographic evidence that Portuguese explorers visited the Americas and mapped the area in 1424. Additionally, Norse explorer Leif Erikson set foot on the shores of Newfoundland in Canada, long before 1492. Remains of Viking-type settlements were found in 1963, and dated to about half a century before Columbus. 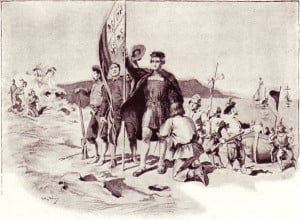 Actually, historians list up to 22 inventors of the incandescent lamp before Thomas Edison, starting with Sir Humphry Davy in the early 19th Century.

But in 1878, Edison challenged himself and his workers to produce a commercially viable and longer lasting light bulb, based on the work of inventors before him. In October 1879, by creating an extremely high vacuum inside a bulb and using a carbon filament, he filed a US patent for the first practical high-resistance lamp capable of burning for hundreds of hours.

So while he didn’t actually invent the lightbulb, he did produce the first version that was practical for everyday use. 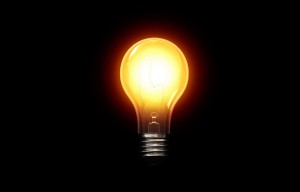 6. Plants respire only at night

Another common misconception is that plants photosynthesize during the day and respire only at night.

Photosynthesis is a process that converts carbon dioxide (CO2) into sugar using energy from sunlight, and releases oxygen as a waste product. Cellular respiration is a process by which cells harvest the energy stored in food. Like most living beings, plants must respire in order to grow and produce energy. Cellular respiration occurs continuously in plants, not just at night. 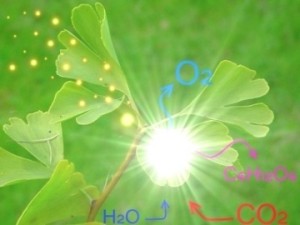