Yahoo's Marissa Mayer, who will deliver the keynote speech at CES Tuesday, needs no introduction. She's taken the tech world by storm ever since...
Read more

Not surprisingly, billionaire promoters of listed firms and investors who dabble in equities made spectacular gains this year. However, the biggest financial gainer (in terms of absolute gains and not per cent gains) this year is American casino mogul Sheldon Adelson.

According to the Forbes magazine, Mr Adelson's net worth soared $15 billion in 2013 from his gambling properties in Las Vegas, Macau and Singapore, making him the billionaire who made the most money this year. 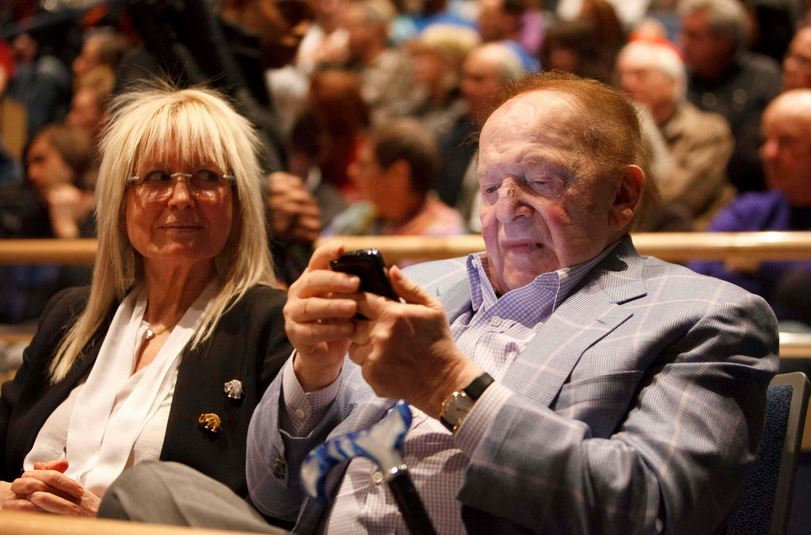 At number two on the list of 2013's biggest financial gainers is Facebook's Mark Zuckerberg, who made $13.6 billion this year (or Rs. 230 crore per day), Forbes estimated. Facebook, which made a disappointing debut on the Wall Street in 2012, started trading above its IPO price this year, benefitting Mr Zuckerberg. Forbes estimates his net worth at $26 billion.

At number four on the list is legendary investor Warren Buffett, who made about Rs. 205 crore, or $33 million per day, in 2013, according to calculations by Forbes. He made $13.3 billion in 2013, taking his total net worth at the end of the year to $60 billion, Forbes said.

The positions – five, six, seven and eight – are taken by the Waltons – the richest family in the world. Their wealth has been inherited from Bud and Sam Walton, founders of the world's largest retailer, Wal-Mart.

Mr Gates, along with Warren Buffett, has so far convinced over 100 of the super-rich to sign on to the Giving Pledge, a promise to donate at least half one's net worth to charity.

The Top Apps, Books, Movies and Music Of...

Google has just released its ‘best stuff of the year’ on Google Play for 2014, and in terms of most downloaded content, it’s not...
Read more

15 Bollywood Celebs Before & After Weight Loss...

Are you tired of your bulging belly and those googly-woogly cheeks? Relax! You are not alone in your battle with bulge. Our dear Bollywood...
Read more

Adding wheat germ to your baby’s food is an effortless way to give your little one a real nutritional boost. Because it is packed with...
Read more

Who wouldn’t love to have their own pool in their backyard? Animal Planet reports that one homeowner in Springville, Utah took his backyard pool...
Read more

This video depicts the sentiments of the millions of Indian cricket fans all over the world, in the form of a beautiful song.. JEET...
Read more
Load more