Double agent working for US, identified only as Markus R, may have sold top-secret details of 3,500 German intelligence officers posted abroad, according to Bild newspaper

Thousands of German spies posted around the world could be at risk after it emerged that a double agent unmasked last summer stole a list of their real identities and may have sold it.

The double agent, who has been identified only as Markus R under strict German privacy laws, obtained a top secret list of the real names, aliases and locations of 3,500 German intelligence officers posted abroad, according to a report in Bild newspaper.

But German intelligence sources sought to downplay the incident, briefing that the list in question was out of date and contained far fewer than 3,500 names, the DPA news agency reported.

The arrest of Markus R last summer caused a major diplomatic rift between Germany and the US, after it emerged he had acted as a double agent for the CIA.

He had also approached Russian intelligence and offered to sell them secret information, and there are fears he may have passed the list of German spies' names to a hostile foreign agency.

An employee of the BND, Germany's equivalent of MI6, Markus R worked in the registry section of its overseas operations department, where he had access to top secret documents including the identities of operatives posted abroad.

The stolen list, which is said to date from 2011, is believed to contain the real identities and aliases of BND officers posted under cover as diplomats to various embassies around the world, and of those working secretly in countries where the German military has missions abroad, including Afghanistan.

It is not clear whether Markus R passed it to any foreign intelligence agencies. It was found on a hard drive seized during a search of his home after his arrest last summer, which has only recently been properly evaluated. 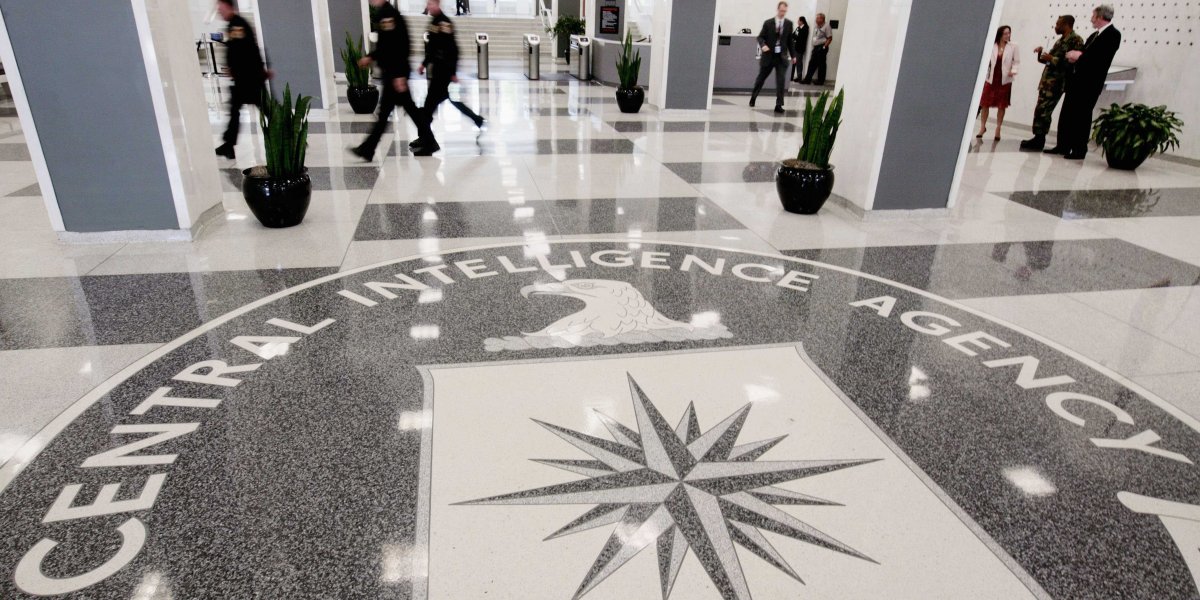 He appears to have been motivated by money rather than ideology, and it is the possibility that he may have sold German spies' real identities to a hostile foreign intelligence agency that will be of most concern now.

He was discovered after an email he sent the Russian Embassy in Berlin offering to sell secrets in exchange for cash was intercepted, and German investigators were stunned when he confessed he had been spying for the Americans.

They had even asked the CIA for help unmasking their own mole, convinced the man they were hunting was a Russian double agent, and had been surprised when there was no reply from the Americans.

The arrest came with US-German ties already strained by the revelation that the National Security Agency had spied on Mrs Merkel's phone calls, and it was followed days later by the questioning of a second possible double agent, an official in Germany's Defence Ministry who was suspected of at the time of passing secret information to the Americans.

Mrs Merkel's government ordered surveillance of American and British intelligence gathering on German soil for the first time since 1945, and asked the CIA station chief to leave the country, a rare step between allies.

US-German relations have improved since then, but it was reported earlier this week that prosecutors now believe the case of Markus R is more serious than previously thought.

Prosecutors now believe he was recruited by the CIA a year and a half earlier than he has admitted, in 2010, and was paid €75,000 for passing secrets over a period of four years, according to Spiegel magazine.

This article was written by Justin Huggler Berlin from The Daily Telegraph and was legally licensed through the NewsCred publisher network.

Leonardo DiCaprio: 24 Pictures That Prove He Is...

Few actors in the world have had a career quite as diverse as Leonardo DiCaprio's. DiCaprio has gone from relatively humble beginnings, as a...
Read more

19 Powerful Photos To Show That Eyes Are...

Eyes are windows of the soul. In addition, the eyes reveal our feelings even more truly, they are the bridge that connect the emotions...
Read more

On July 20, 1969 NASA's mission to land on the moon culminated with the Apollo 11 crew Neil Armstrong, Buzz Aldrin, and Michael Collins...
Read more

9 Signs That You Have Some Serious Anger...

A lot of us have serious anger management issues but don't  even realise it. It hurts your friends, it hurts your family and most...
Read more

More and more people worldwide are living in countries not considered their own. Writer Pico Iyer -- who himself has three or four "origins"...
Read more
Load more