16 Undeniable Proof that United States Is The Weirdest Place On Earth. #4 Is A Little Embarrassing

The U.S. is a melting pot of cultures so it makes sense we might do things a little differently than other parts of the world. Here are some maps and facts that prove the U.S. is endearingly odd… But we're fine with it. Being different just makes life more interesting.

If you live in the United States of America, then you’ll know it’s a little different from other countries around the world. It’s a relatively young nation and a melting pot of different cultures. You may think you know how the US differs from other countries, but you probably don’t know the half of it.

Here are some interesting ways that the United States is a little weird, relative to the rest of the world. These facts may make you feel a little proud… but also a little strange.

1. The metric system is not our system. Only loosers use Metric System

2. Because why not make things as confusing as possible? 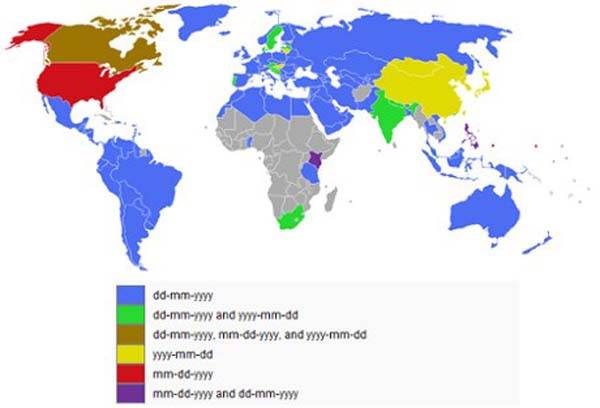 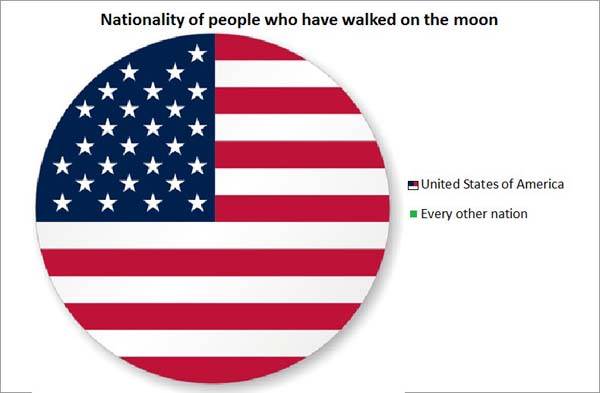 4. Celsius is just not our thing. 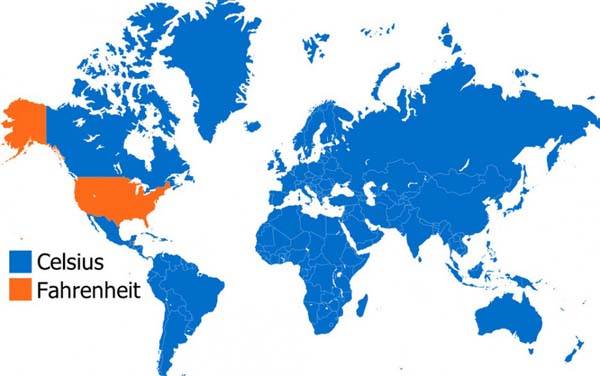 5. Because why wouldn't the U.S. be listed before every other country? 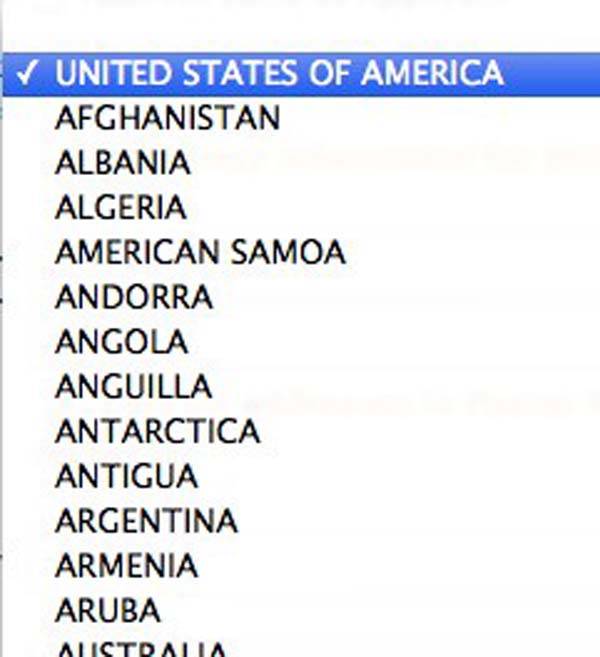 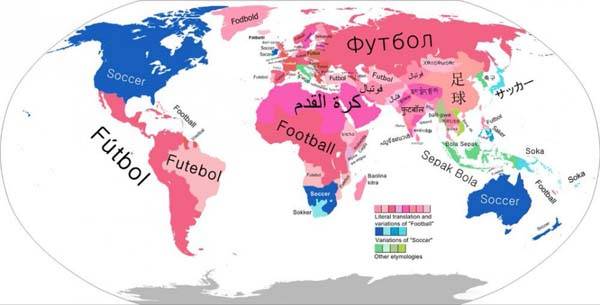 7. Everything we do, we do it big. Well, India being an exception now. We will catch them..huh 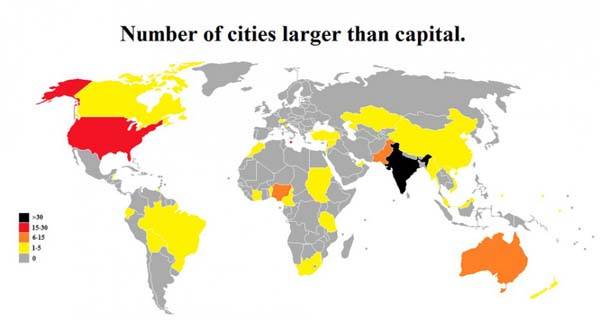 8. The only country that cares about the Super Bowl and (American) Football. USA! USA! USA! We’re the #1 Superbowl Champs.

11. The World Series is kind of our thing too. 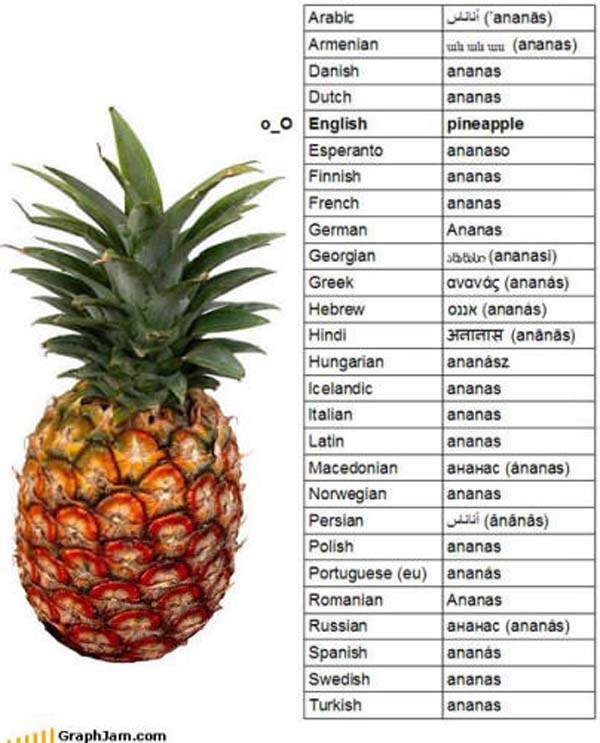 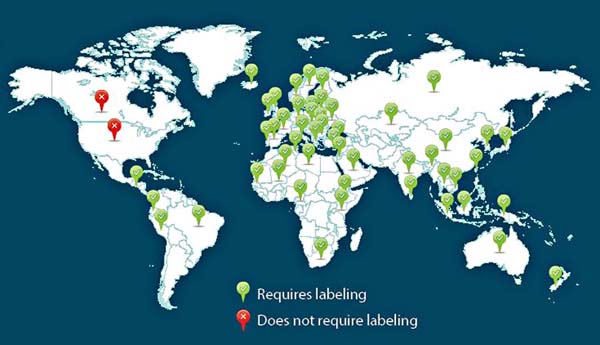 14. America also loves its gold. And Yes America is far ahead of India, as they claim! 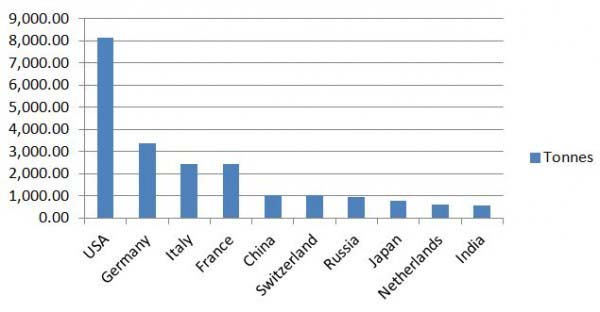 15. We also have tall buildings.

If you’re proud to be an American, then you’re also proud to be a little weird (that’s not a bad thing). The US marches to the beat of its own drum…  celebrate it by sharing this article!

“Selfie” has probably been the most used word of 2013, we’ve seen selfies from athletes, celebrities, kids, models, rock stars and so on, but...
Read more

We’ve all read statuses we don’t particularly enjoy, but there are a few status-trends on Facebook that are universally awful. I’d like to shed...
Read more

Thirty years ago, Soviet television miniseries Guest from the Future, based on science fiction novel by Kir Bulychov, was aired on TV. The series...
Read more