Fidel Alejandro Castro Ruz (August 13, 1926 – November 25, 2016) was a Cuban politician and revolutionary who governed the Republic of Cuba for...
Read more
History

Che Guevara: we have seen movies about Che, heard about "El Che", and curiosity to know how Che is interpreted by different people of...
Read more

A reproduction taken on November 7, 2014, shows a picture of the corpse of Argentine Marxist revolutionary, Ernesto “Che” Guevara displayed in the Bolivian town of Vallegrande, and taken on October 10, 1967 by former AFP journalist Marc Hutten (AFP Photo/Javier Soriano)

An Argentine-born doctor, Ernesto “Che” Guevara came to world prominence as a senior member of Fidel Castro’s revolutionary regime in Cuba. Hunted by the CIA, he was captured by the military in Bolivia on October 8, 1967, and executed the following day. His body was displayed to the press in the village of Vallegrande before being buried in secret. Arteaga believes it was Hutten who gave the photographs to Cuartero, possibly as a means of getting them quickly out of the country.

Lost for half a century, historic photographs of Cuban revolutionary Che Guevara taken by an AFP photographer shortly after his execution have come to light in a small Spanish town.

The dark-bearded guerilla leader lies in a stretcher with his dead eyes open, his bare chest stained with blood and dirt, in the eight black and white photographs taken after he was shot by the Bolivian army in October 1967.

The photographs belong to Imanol Arteaga, a local councillor in the northern Spanish town of Ricla. He inherited them from his uncle Luis Cuartero, a missionary in Bolivia in the 1960s.

“He brought back the photographs when he came for my parents’ wedding in November 1967,” said Arteaga, 45. “My aunt and my mother told me a French journalist had given them to him.”

He and his aunt found the photos among Cuartero’s belongings after the missionary died in 2012. “I remembered he had photographs of Che Guevara and my aunt said: ‘Yes, I know where they are,” Arteaga said. “They were in boxes with a load of photos of Bolivia.”

Death of a revolutionary
Other rare colour photographs of Guevara’s body by AFP correspondent Marc Hutten, taken after it was laid out by Bolivian soldiers, were published in the international media at the time.
But one of the newly discovered shots seems to have been taken at a different moment. In it, Che appears with matted hair and a jacket crudely buttoned around his chest. 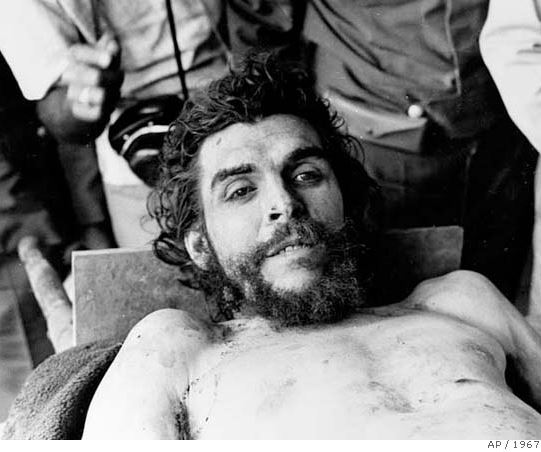 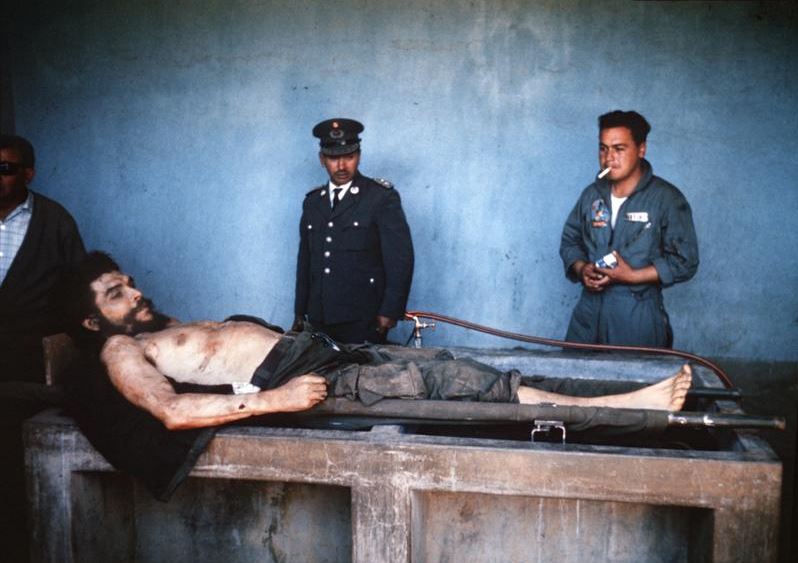 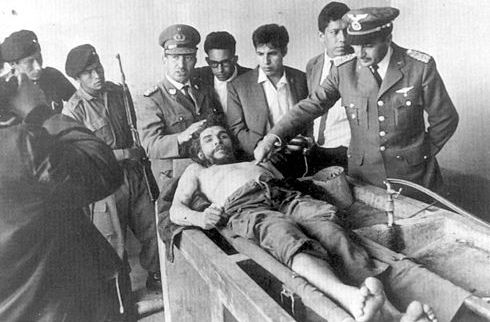 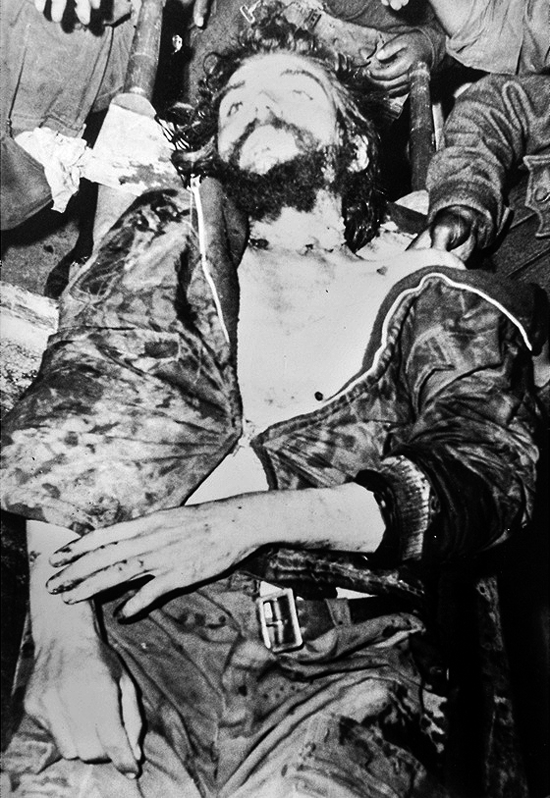 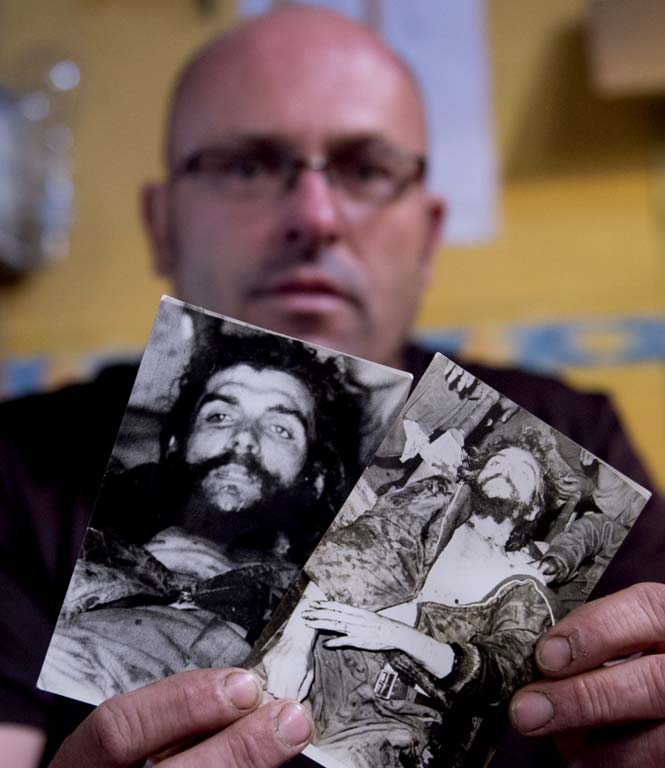 Every city has its landmarks and famous sights. Paris has its Tower and London its great clock, but Brussels is a little different. One...
Read more

How To Check 2G/3G Internet Balance in Aircel...

Are you using internet service of aircel ? And do you want to check internet balance ? If so, you are on right article....
Read more

3 Course of Action to Convert Your Anger...

Do you struggle with with releasing anger and forgiving? "Holding on to anger is like grasping a hot coal with the intent of throwing it...
Read more

This Wolf Hunting By Mongolian Eagle Is Really...

Real Life Badass Hunters In western Mongolia, an ancient tradition of Hunting Wolves with Eagles is still alive. We know from history that Genghis...
Read more

This Teacher decided to travel. Be away from everyday routine. So she quit her job as a preschool teacher, a university studies and came...
Read more

These 20 photos of places around the world will show how nature can create Master Piece on its canvas by its own. These photos will...
Read more
Load more