While choosing riding glasses, you must consider both the fashion aspect as well as its functionality. Choosing a fashionable and comfortable pair of riding...
Read more
Fashion

The 5 Shoes Every Mum Needs in Their Collection

If you are like most ladies, you have likely accumulated more shoes than you need at any given time. In some cases, things have...
Read more

There is no winter fashion for the girls in japan, short skirts at school in all the seasons. The weird fashion called kogal. Kogals are a subculture of girls and young women in urban Japan, one of several types of so-called gals. Kogals have a distinct style of Japanese fashion. 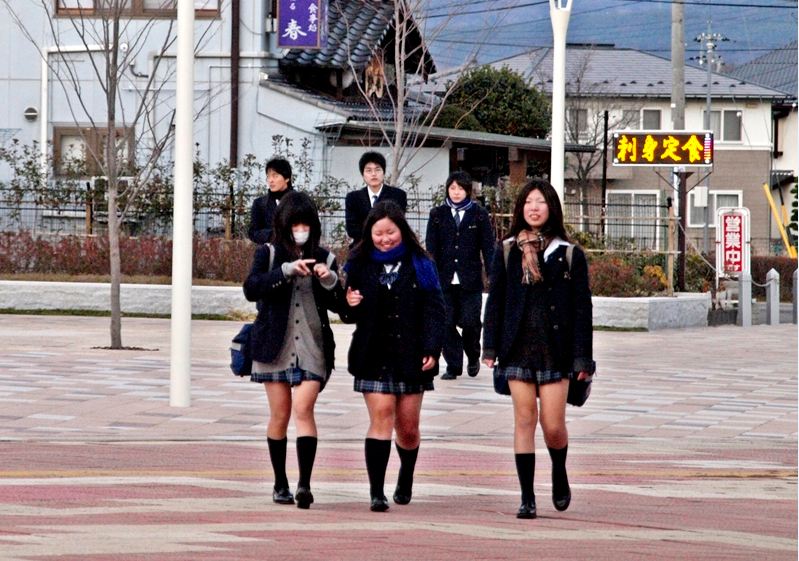 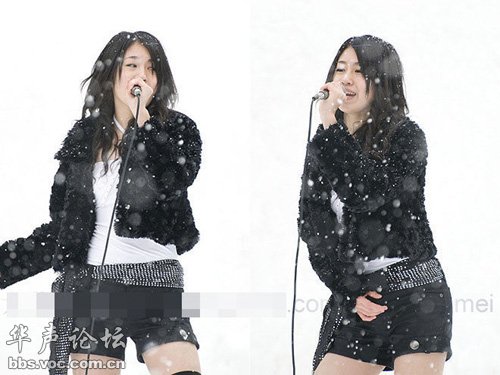 They not only seek the height of fashion trends, they also want to make everyone dumbstruck with their super ability to resist cold. 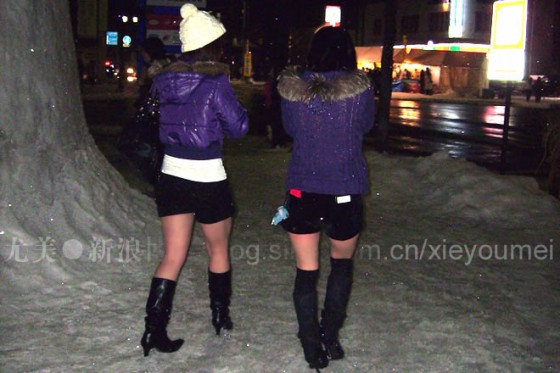 In Hokkaido’s blizzard, in freezing temperatures over ten degrees below zero, hot girls walk the streets still wearing revealing short skirts and hot pants, without even stockings. One tourist from a Nordic country who participated in Sapporo’s Ice and Snow Festival later wrote online: 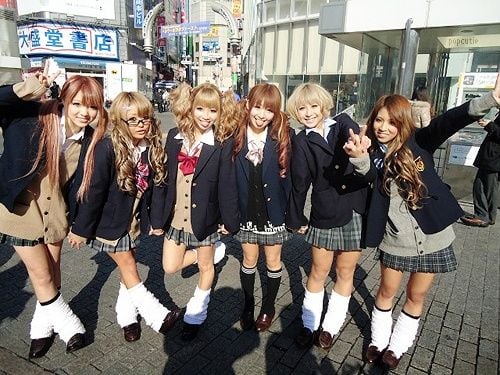 “As a Nordic person, icy and snowy days are no big deal, but the young Japanese girls here have really shocked me, they are too crazy! In temperatures over 10 degrees below zero, wearing miniskirts or hot pants exposing their legs, their two legs having frozen bright pink, indeed apparently without a concern”. 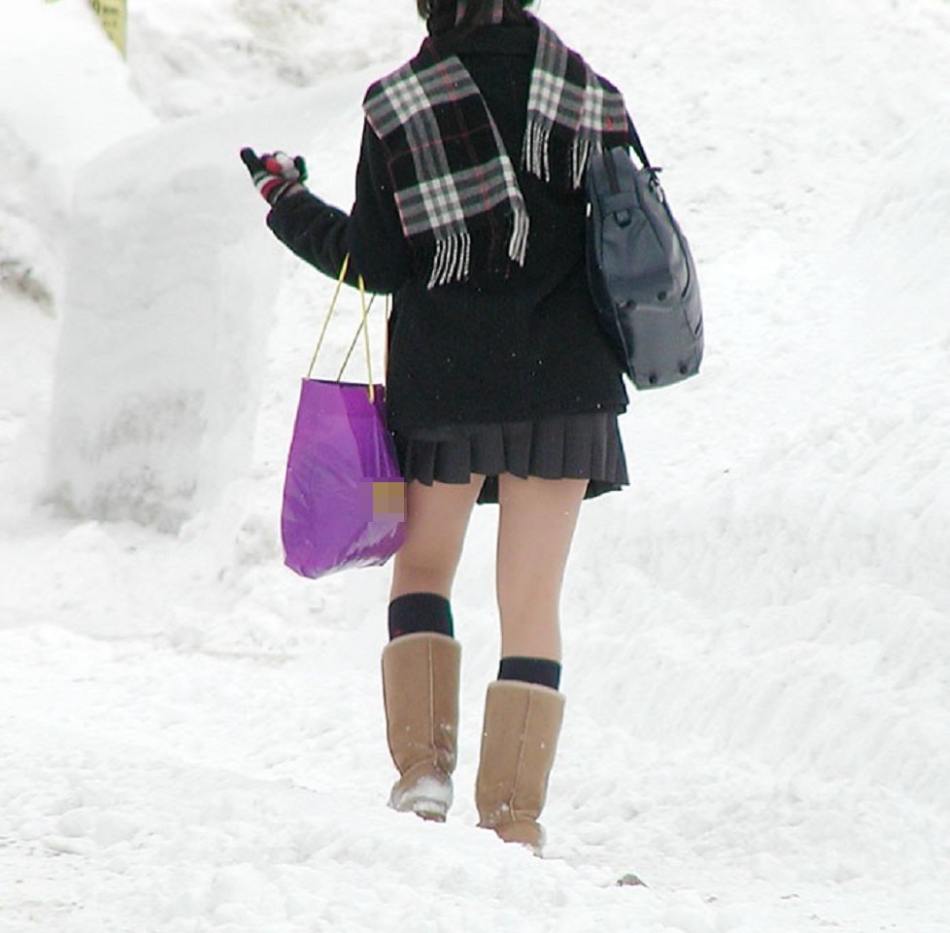 Why Japanese Schoolgirl worn their Uniform In Kogal: 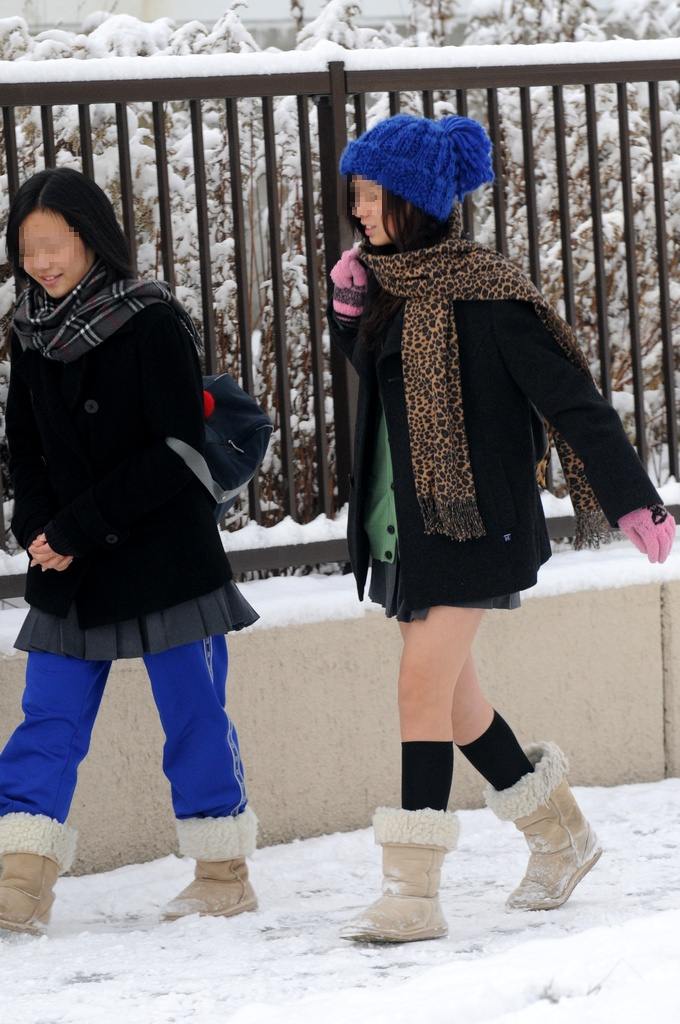 Kogals (コギャル kogyaru, lit. "small/child girl") are a subculture of girls and young women in urban Japan, one of several types of so-called gals. They are characterized by conspicuously displaying their disposable incomes through unique tastes in fashion, music, and social activity. 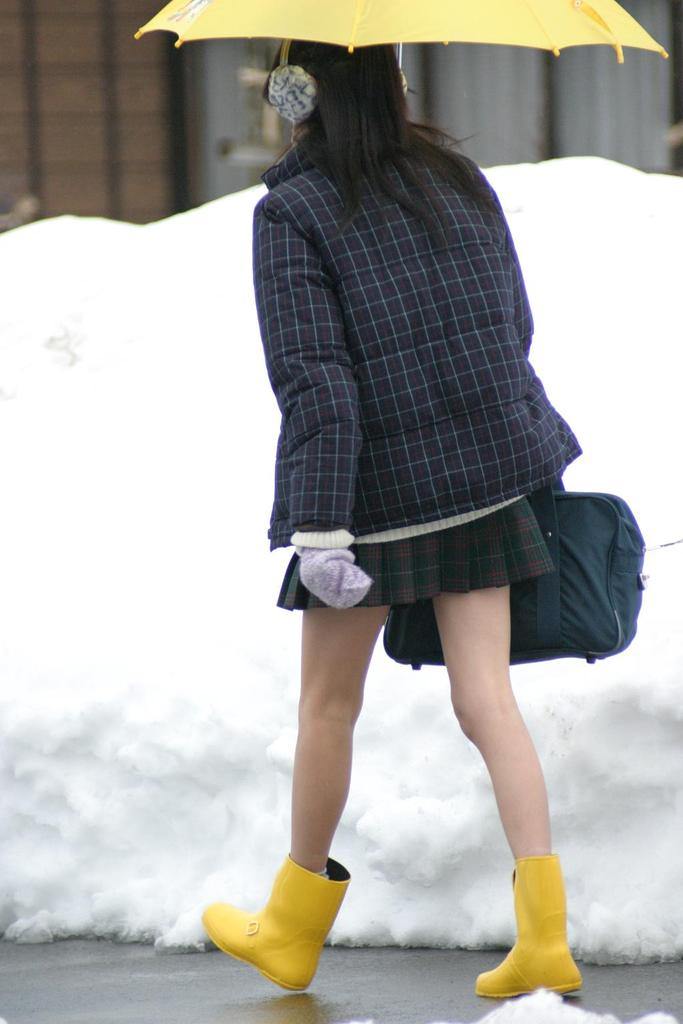 In general, the kogal "look" roughly approximates a sun-tanned California Valley girl, and indeed, the similarities between the two extend to the linguistic, for both subcultures have derived entire sets of slang terms (コギャル語 "ko-gyaru-go"). Kogals are not to be confused with the ganguro subculture, although they are similar. 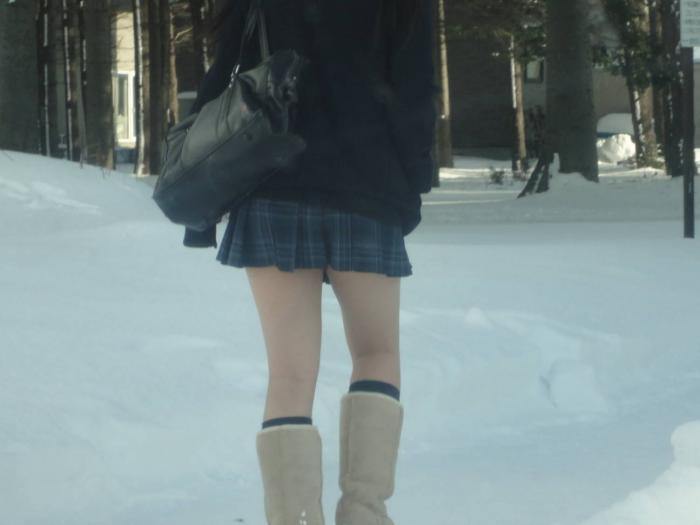 Kogals' busy social lives and desire for new material goods leads them to be among the first consumers of Japanese cell phone technology, and their taste in clothes tends toward names such as Burberry scarves and Louis Vuitton handbags. 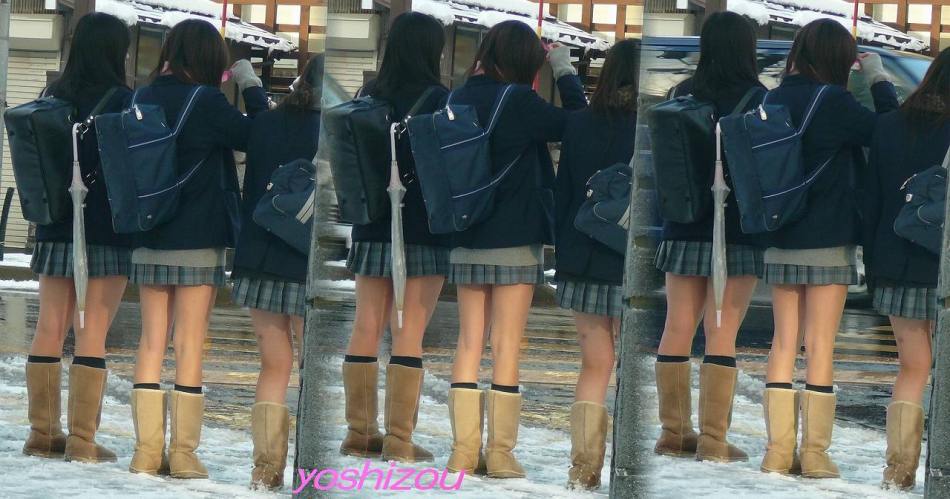 Kogals spend much of their free time (and their father's income) shopping, and their culture centers around the Shibuya district of Tokyo, in particular the 109 building, although any major Japanese city is sure to have at least a small population. During the summer, kogals may sometimes be seen at the beach. They are generally not seen in high-end department stores. 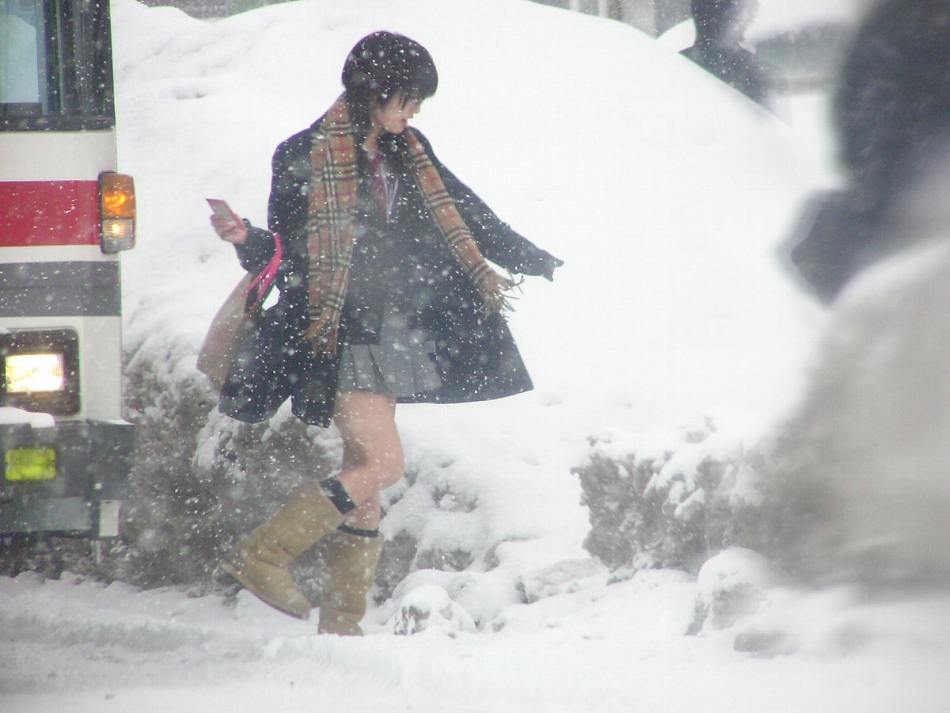 Critics of the Kogal subculture decry its materialism as reflecting a larger psychological or spiritual emptiness in modern Japanese life. Some kogals support their lifestyle with allowances from wealthy parents, living a "freeter" or "parasite single" existence that grates against traditional principles of duty and industry. 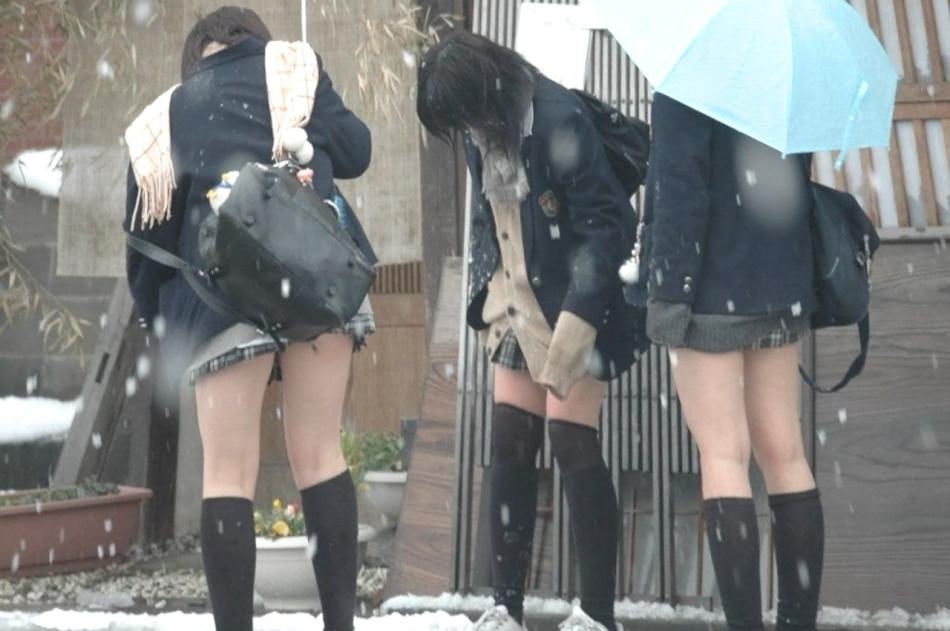 A small minority appear in pornography to finance their habits. More may engage in the practice of "compensated dating", or enjo kōsai, which may at times border on quasi-legal prostitution. Internet-based usage of this term has led some Western observers to the mistake of believing that "kogal" means "prostitute". 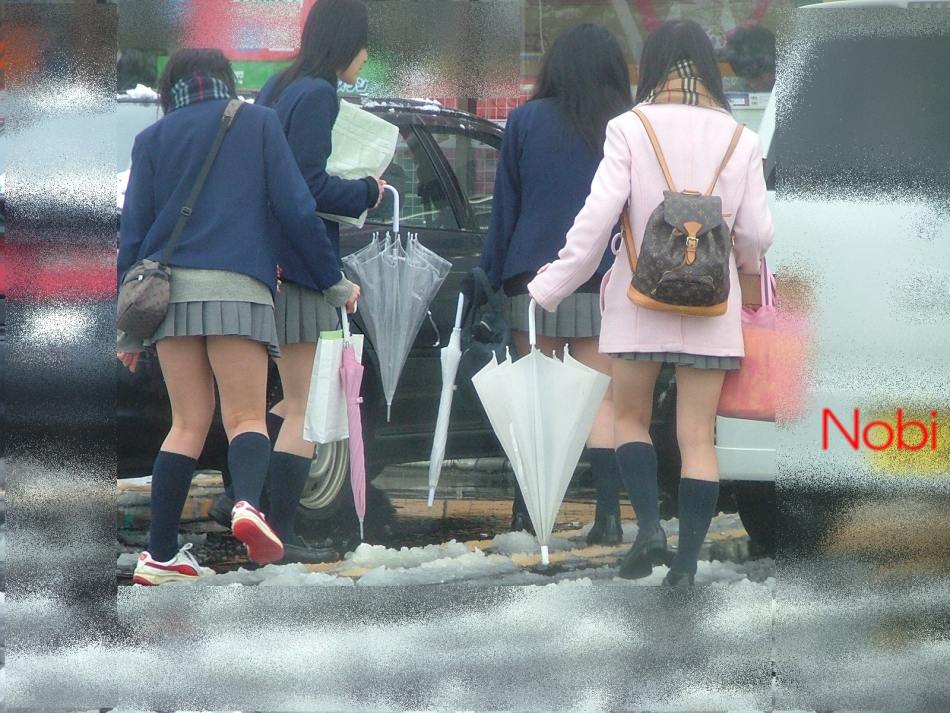 The kogal phenomenon emerged in the mid-1990s and its effects can still be seen today in its numerous off-shoots of sub-categories, although conservative tastes in dress and hair color seem to be on the upswing. Interestingly enough, the Gothic Lolita aesthetic has been described as a reaction to the kogal look. 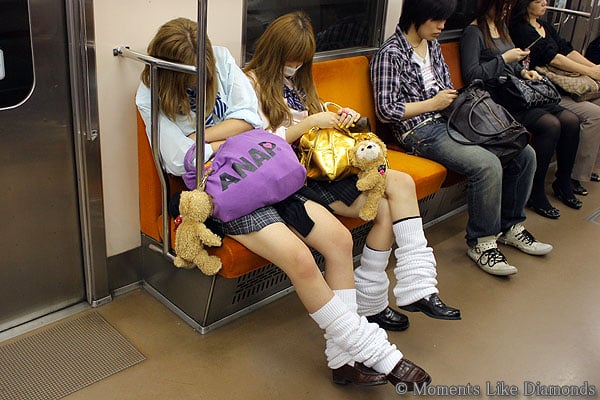 The Sapporo Snow Festival, one of Japan's largest winter events, attracts a growing number of visitors from Japan and abroad every year. Every winter, about two million people come to Sapporo to see a large number of splendid snow and ice sculptures lining Odori Park, the grounds at Community Dome Tsudome, and along the main street in Susukino. For seven days in February, Sapporo is turned into a winter dreamland of crystal-like ice and white snow.