Here is the list of 16 Amazing facts about Cute Penguins:

1. There are 18 species of penguin in the world. While some species are widespread and thriving, 13 of them have declining populations, and five of them are considered endangered and facing possible extinction if strong protection and conservation measures are not taken. 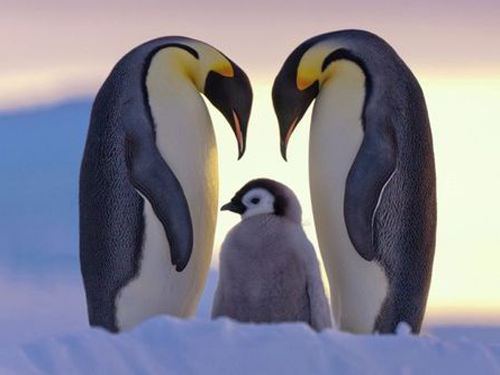 2. Penguins are primarily found only in the Southern Hemisphere. While most people associate penguins with Antarctica, they are much more widespread and penguin populations can also be found in South America, South Africa, Australia and New Zealand, as well as many small islands in the southern Pacific Ocean. In captivity, penguins can be found all over the world. 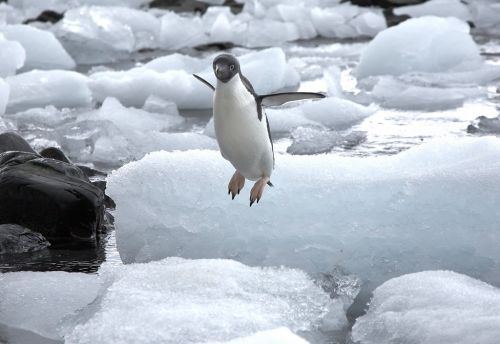 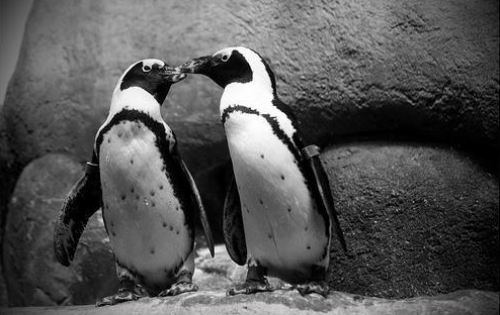 4. Penguins lost the ability to fly millions of years ago, but their powerful flippers and streamlined bodies make them very accomplished swimmers. They are the fastest swimming and deepest diving species of any birds. 5. While swimming, penguins will leap in shallow arcs above the surface of the water, a practice called porpoising. This coats their plumage with tiny bubbles that reduce friction, allowing them to swim as fast as 20 miles per hour (32 kph). It may also help them evade predators and allows them to breathe more regularly, and some scientists theorize that they may make these leaps out of sheer joy. 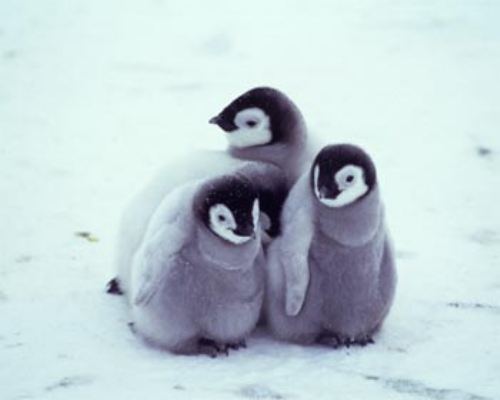 6. The light front and dark back coloration of classic penguin plumage is called countershading and it provides superb camouflage from above and below to protect penguins in the water. 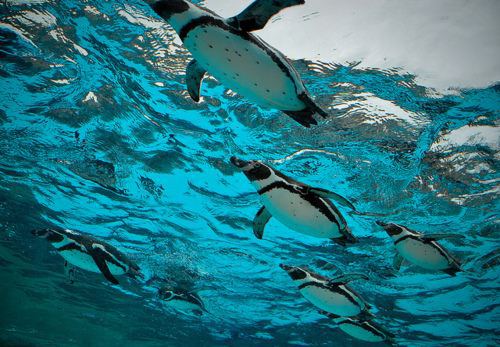 7. Penguins are carnivores that catch all their food live in the sea. Depending on the species they can eat a variety of different marine animals, including fish, squid, shrimp, krill and other crustaceans. Penguins that eat only fish are called piscivorous. 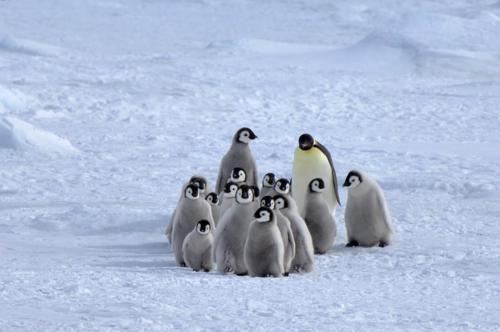 8. Penguins’ eyes work better underwater than they do in the air, giving them superior eyesight to spot prey while hunting, even in cloudy, dark or murky water. 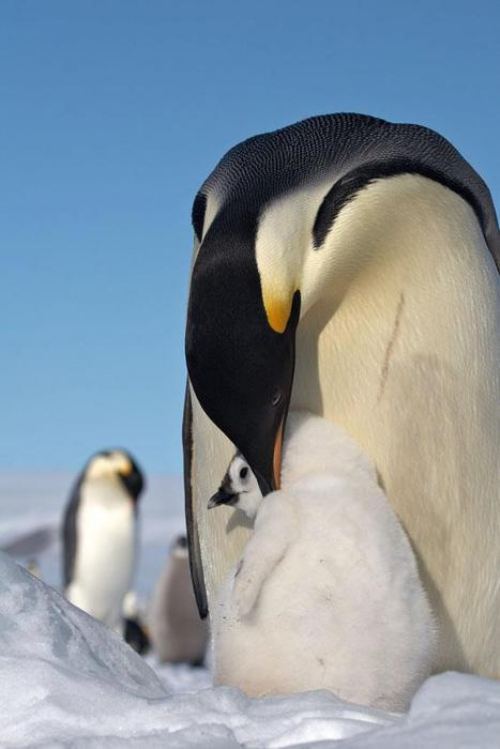 9. The emperor penguin is the largest of the penguin species and can weigh up to 90 pounds when mature and not fasting to incubate eggs. The fairy penguin is the smallest and weighs only 2 pounds. 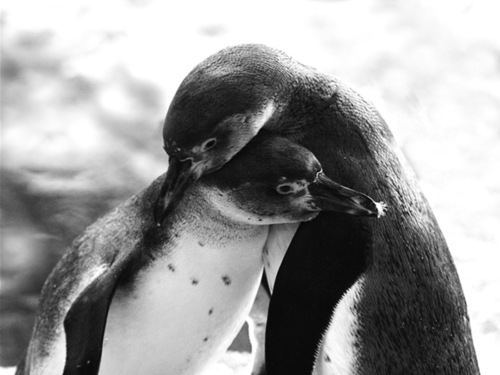 10. The yellow-eyed penguin is believed to be the rarest penguin species, with only approximately 5,000 birds surviving in the wild, though population numbers fluctuate. They can only be found along the southeastern coast of New Zealand and smaller nearby islands. 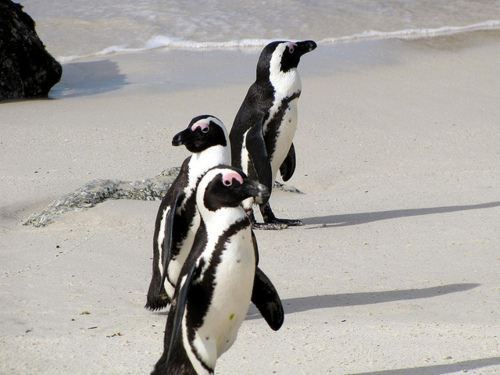 11. Penguins are highly social, colonial birds that form breeding colonies numbering in the tens of thousands. They may use the same nesting grounds for thousands of years and the largest colonies can number in the millions, but parents and chicks use their superb hearing to easily keep track of one another even in a crowd. 12. Emperor penguins and king penguins do not make any sort of nests. Instead, a single egg for each mated pair is incubated on a parent’s feet and kept warm by a flap of skin called a brood pouch. Incubation can take 8-10 weeks and occurs during winter, so the egg must always be kept warm and safe. 13. Emperor penguin males will incubate their eggs for two months in the winter without eating while the females are at sea. During that time, they live off their fat reserves and may lose half their body weight. When the females return shortly after the chicks hatch, they switch parental duties and the females fast while the males go to sea to replenish their fat stores. 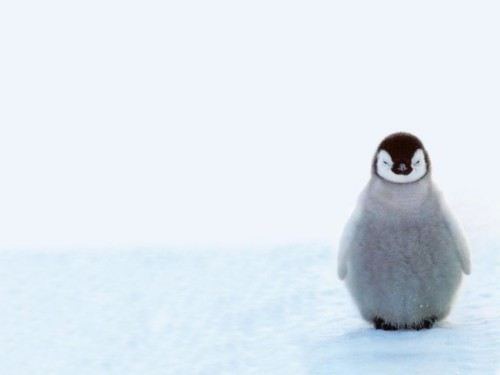 14. Depending on the species, a wild penguin can live 15-20 years. During that time, they spend up to 75 percent of their lives at sea. 15. Penguins have many natural predators depending on their habitat, including leopard seals, sea lions, orcas, skuas, snakes, sharks and foxes. Artificial threats are also a problem for penguins, including oil spills and other pollution, global warming that changes the distribution of food sources and illegal poaching and egg harvesting. Fortunately, many penguins are receptive to captive breeding programs and those successes can help preserve penguin populations. 16. The fastest species is the Gentoo Penguin, which can reach swimming speeds up to 22 mph.