Running one of the largest, most prosperous and most powerful nations in the world as the President of the United States is a stressful...
Read more

Before becoming president and first lady of the United States of America, Bill and Hillary were just two hopelessly devoted, liberal lovebirds.

All politicians have these attributes in different degrees. But the best seem to possess all of them in abundance. I loved this description of a young Bill Clinton beginning his political career in Arkansas (by his biographer, David Maraniss):

"For many politicians, the incessant demands of a campaign are the most enervating aspects of public life. One face after another, one more plea for money, one more speech where the words blur in dull repetition – at some point it can become too much. Morriss Henry, a state legislator from Fayetteville who along with his wife, Ann, befriended Clinton in 1974, realized one night that he lacked the characteristic that he saw in Clinton, the energy required to go the distance in politics. Henry, an eye doctor, had worked all day performing cataract surgery and came home "totally beat," but corraled the kids and his wife into the Dodge van to attend a pie supper outside Fayetteville. On the way down, he suddenly blurted out, "Do we really have to go?" Two thirds of the way there, he answered himself. "No! We don't." He had hit his political wall, and he turned around.

Clinton would never turn around. To him, the prospect of attending a pie supper in towns such as "Y" City or Mount Ida seemed invigorating. Pie suppers rank among the most cherished political folk rituals in western Arkansas. On any Saturday night during an election season, communities gather for an evening of entertainment as pies and cakes baked by local women are sold at auction, with the money going to volunteer fire departments or other civic institutions. One savory pecan pie can sell for three figures, especially if the politicians in attendance try to buy some goodwill and end up in a bidding war, as frequently happens. Homemade desserts, picnic tables lined with voters, plenty of talking and raucous storytelling, usually some barbecue at the rear counter – Clinton was never more in his element. He also realized that every pie supper he attended helped him transform his image from the long-haired Rhodes scholar and law professor into a young man of the people." 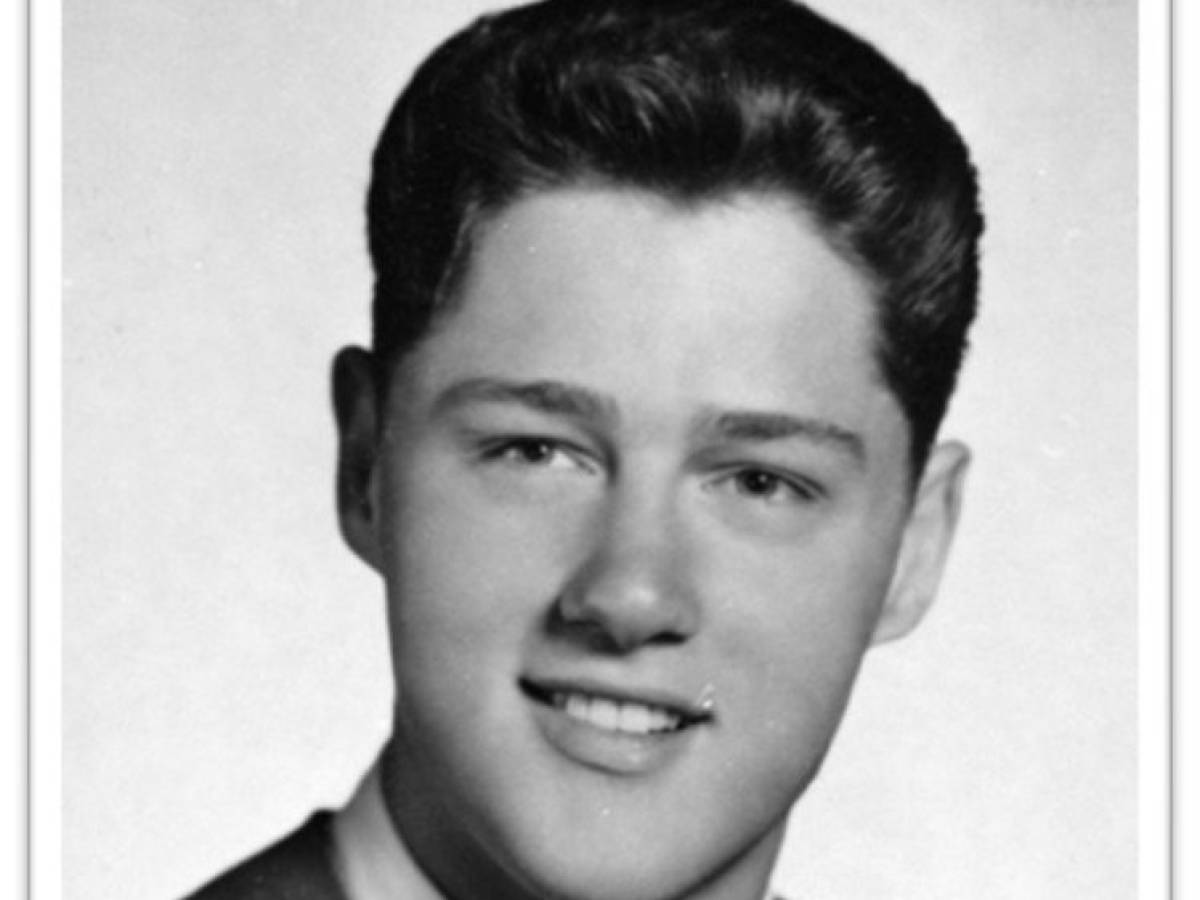 An 18-year-old Bill Clinton poses for a photo before graduating from Hot Springs High School in Hot Springs, Arkansas. 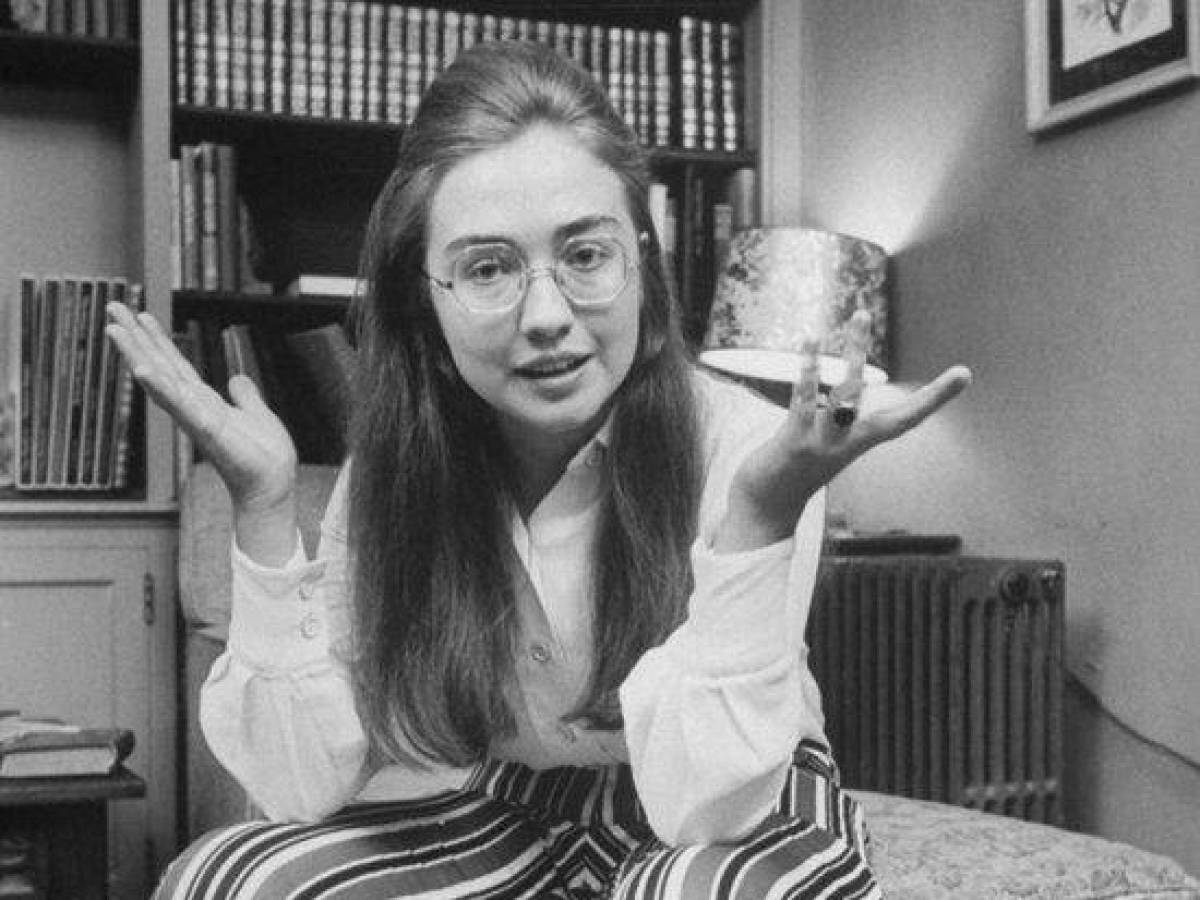 When Hillary graduated from Wellesley College, her commencement speech made headlines for criticizing Senator Edward Brooke, the day's main speaker. 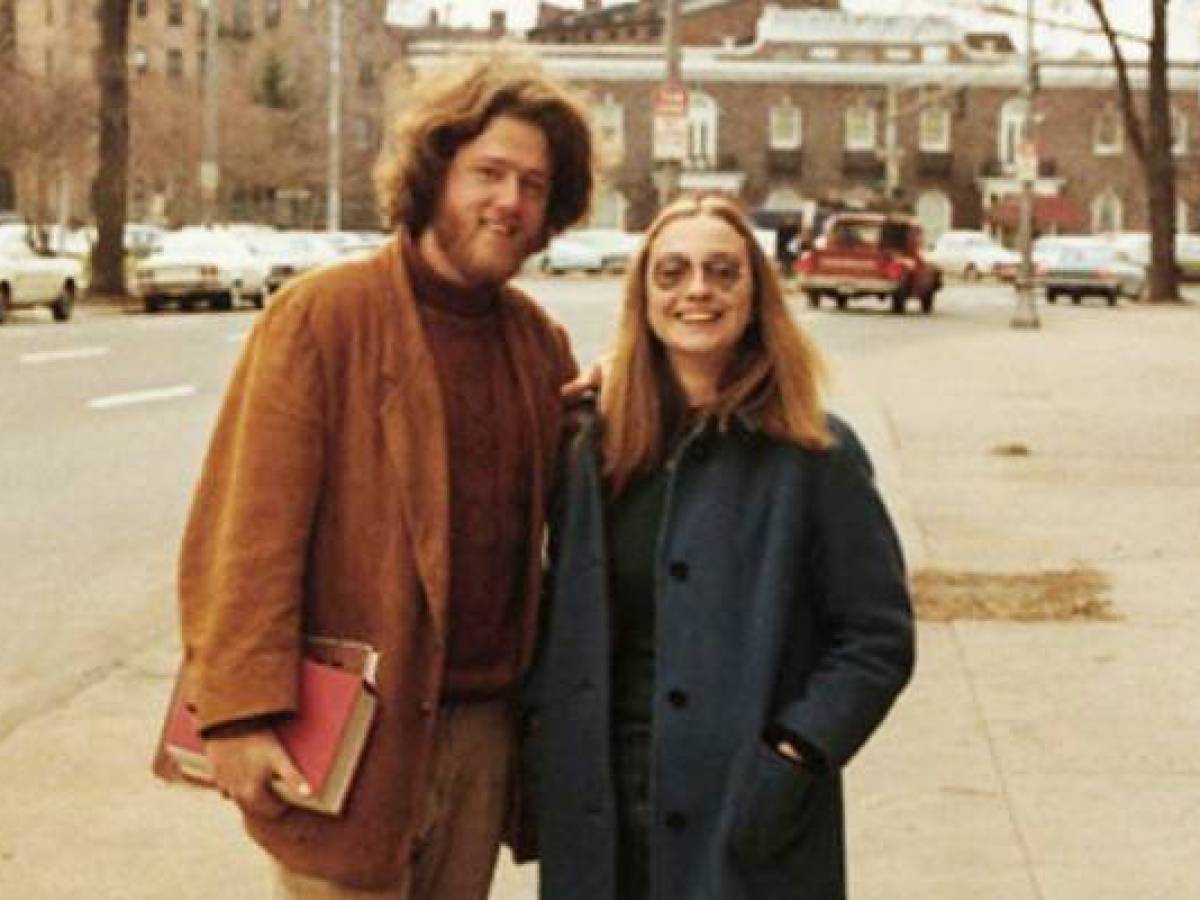 Bushy Bill and hippie Hillary in full liberal glory as law students on the campus at Yale. The couple spent their first date at the university's art museum. After viewing a special Mark Rothko exhibit, they sat together in the lap of a Henry Moore sculpture where Bill laid his head on her shoulder. 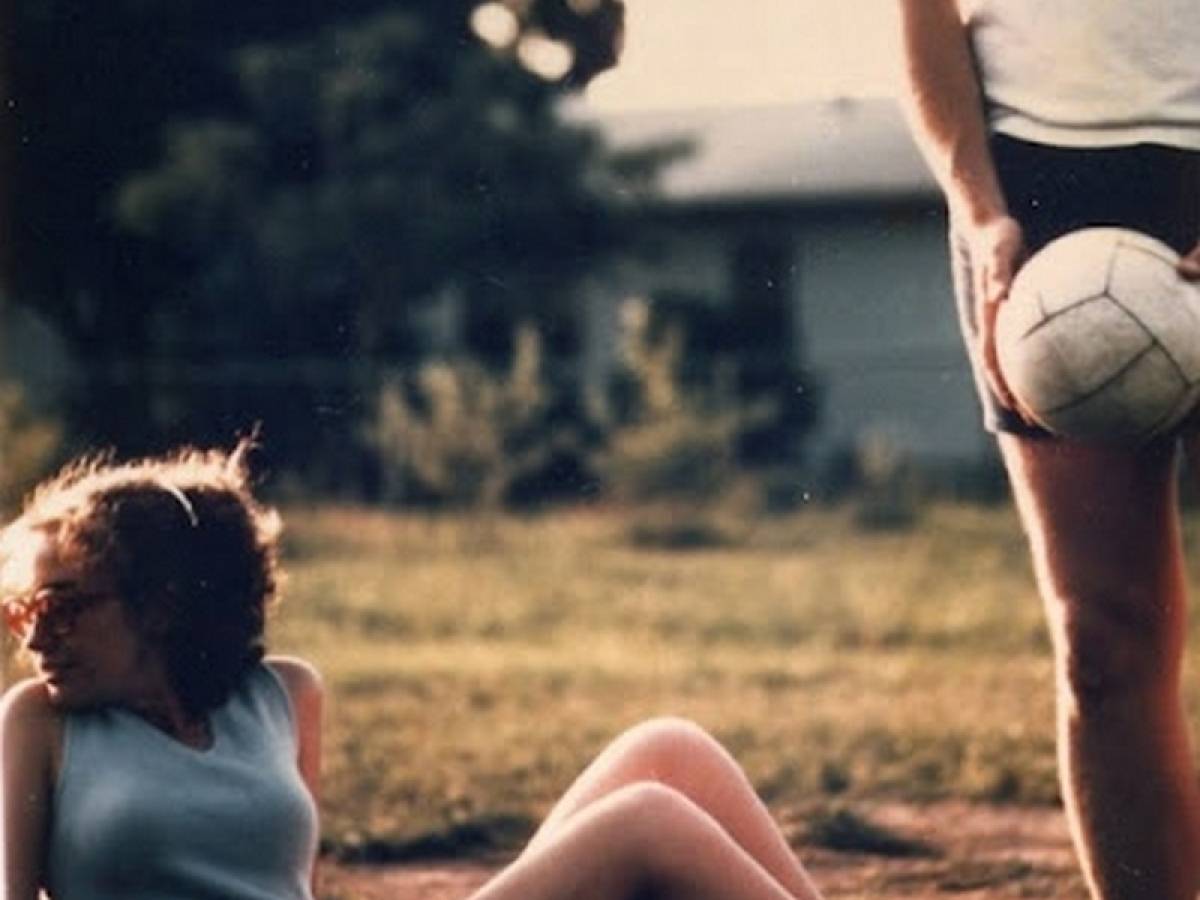 They met in the Yale library in 1970 during Bill's first year in law school and Hillary's second. As Hillary tells it, the two exchanged several glances and an "immediate attraction" formed. 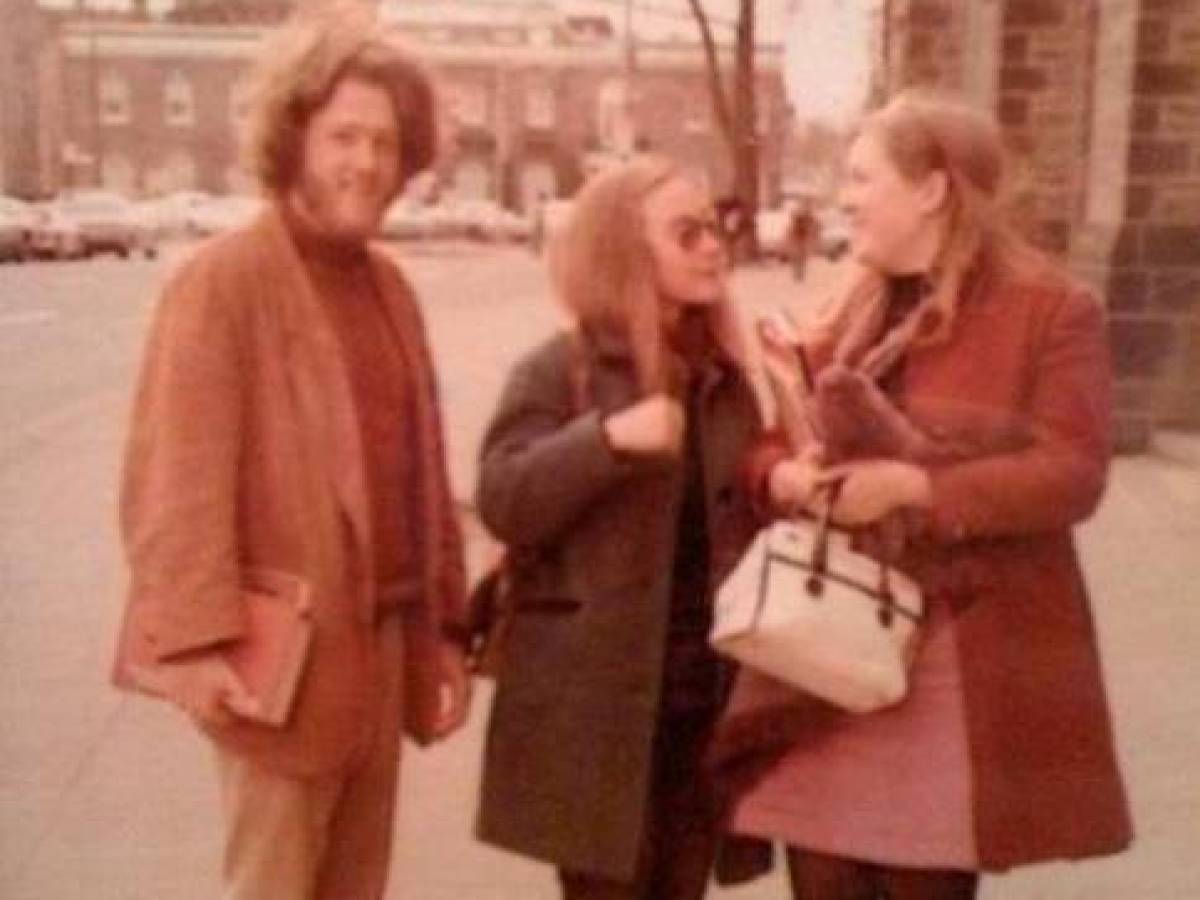 Indeed, the couple seemed a good match. Where Bill was charming and averse to conflict, Hillary was straightforward and tough. 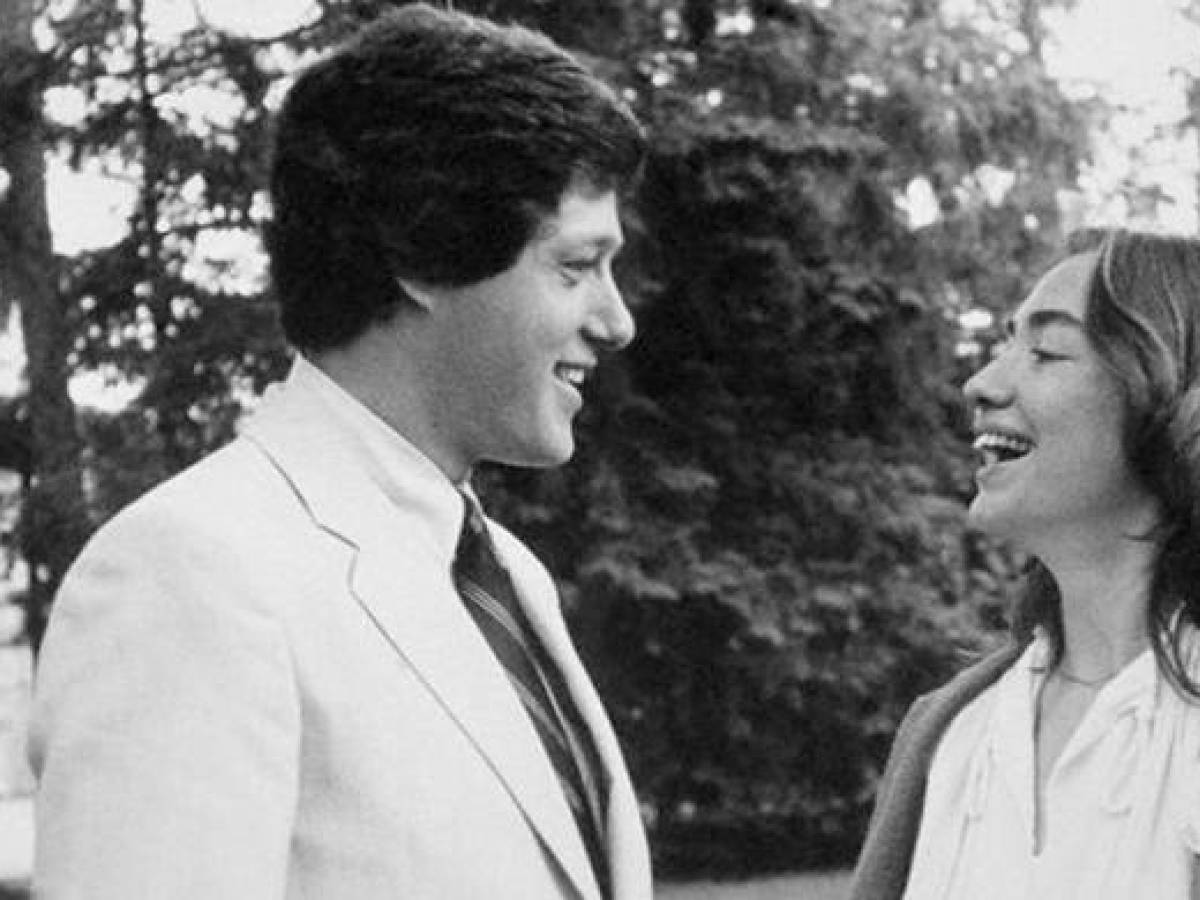 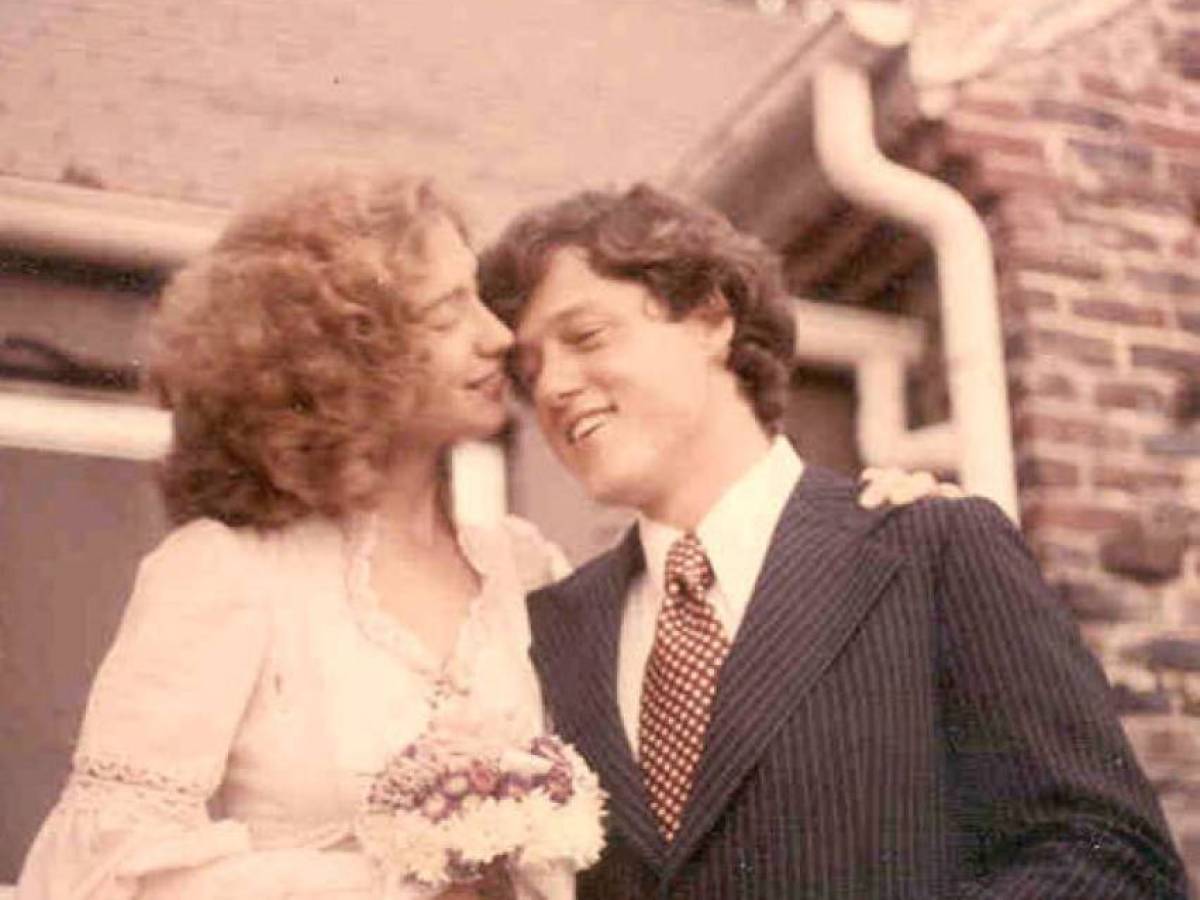 Bill and Hillary at their wedding on October 11, 1975 in Fayetteville, Arkansas. 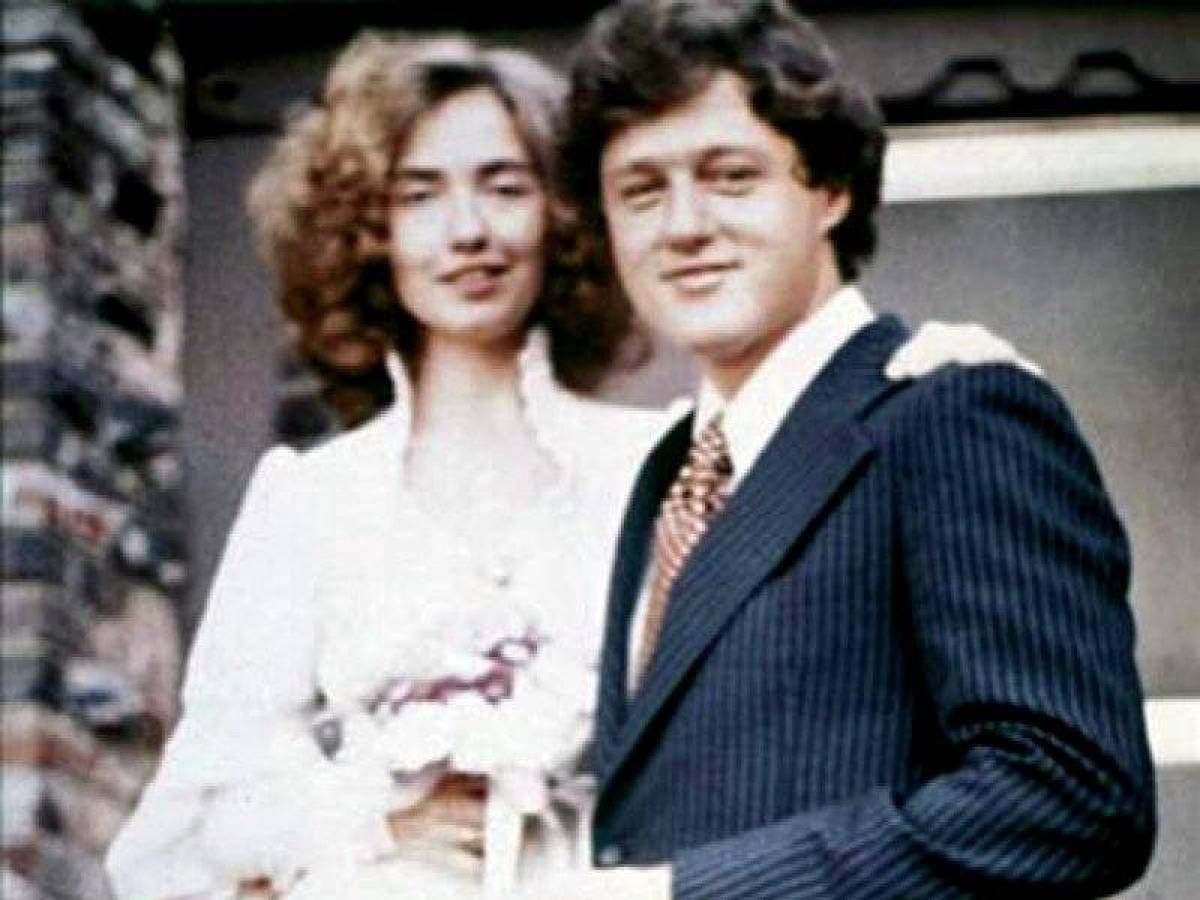 When Hillary graduated from Yale, Bill took her on their first Europe trip. That first night, as the sun was setting on the shores of Lake Ennerdale, Bill proposed. 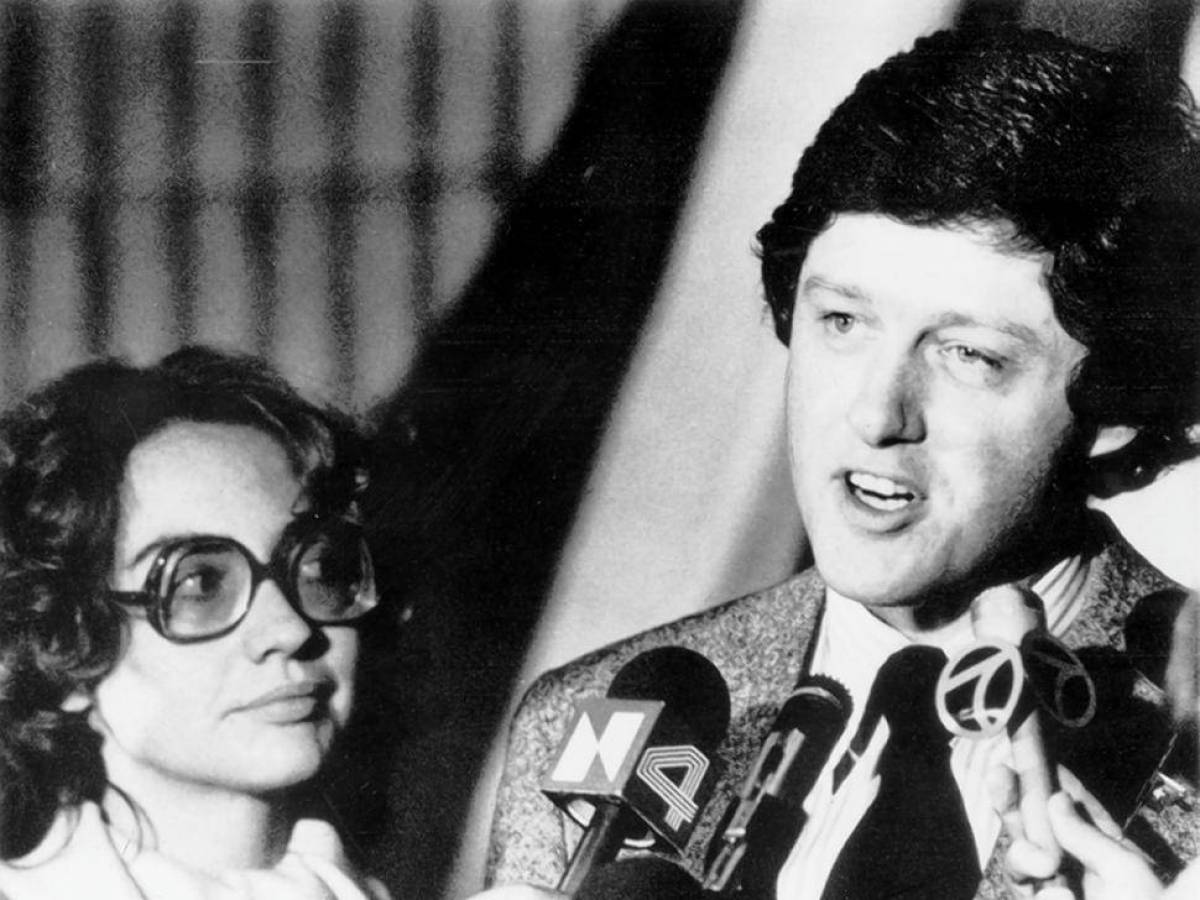 The future secretary of state said no and continued to refuse his subsequent proposals until she finally decided to "follow her heart" and move with him to Arkansas. 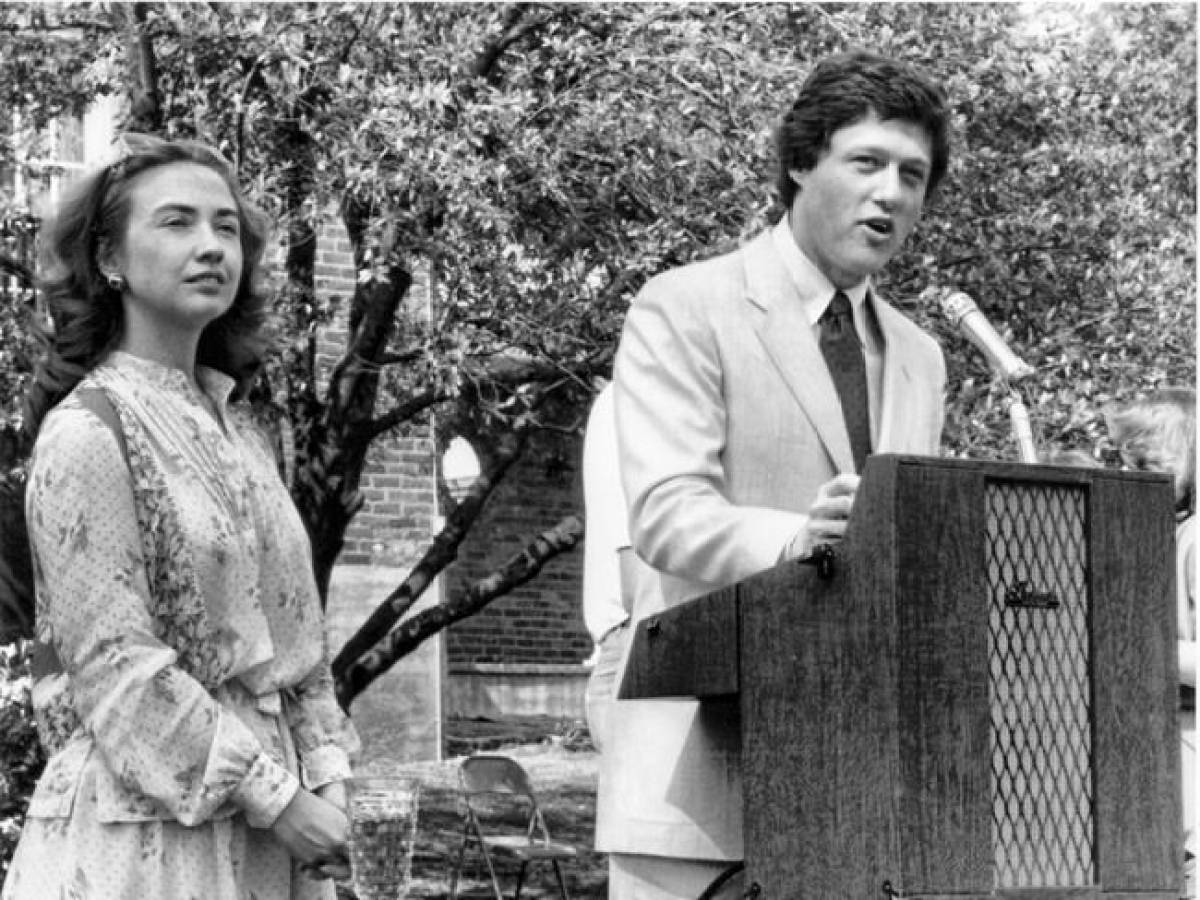 Bill and Hillary already on the campaign trail in Arkansas. For her first few years in Bill's home state, Hillary, a Chicago native, found it difficult to fit in. 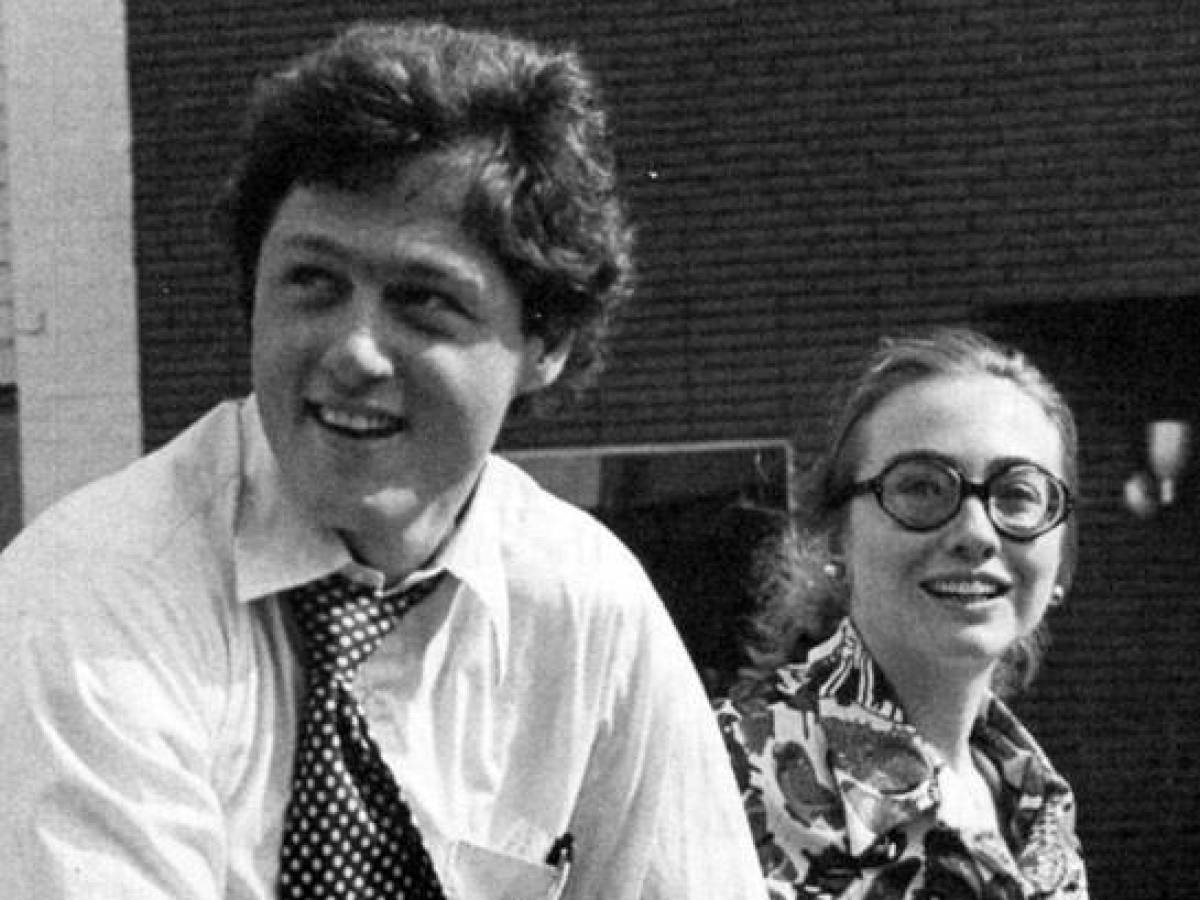 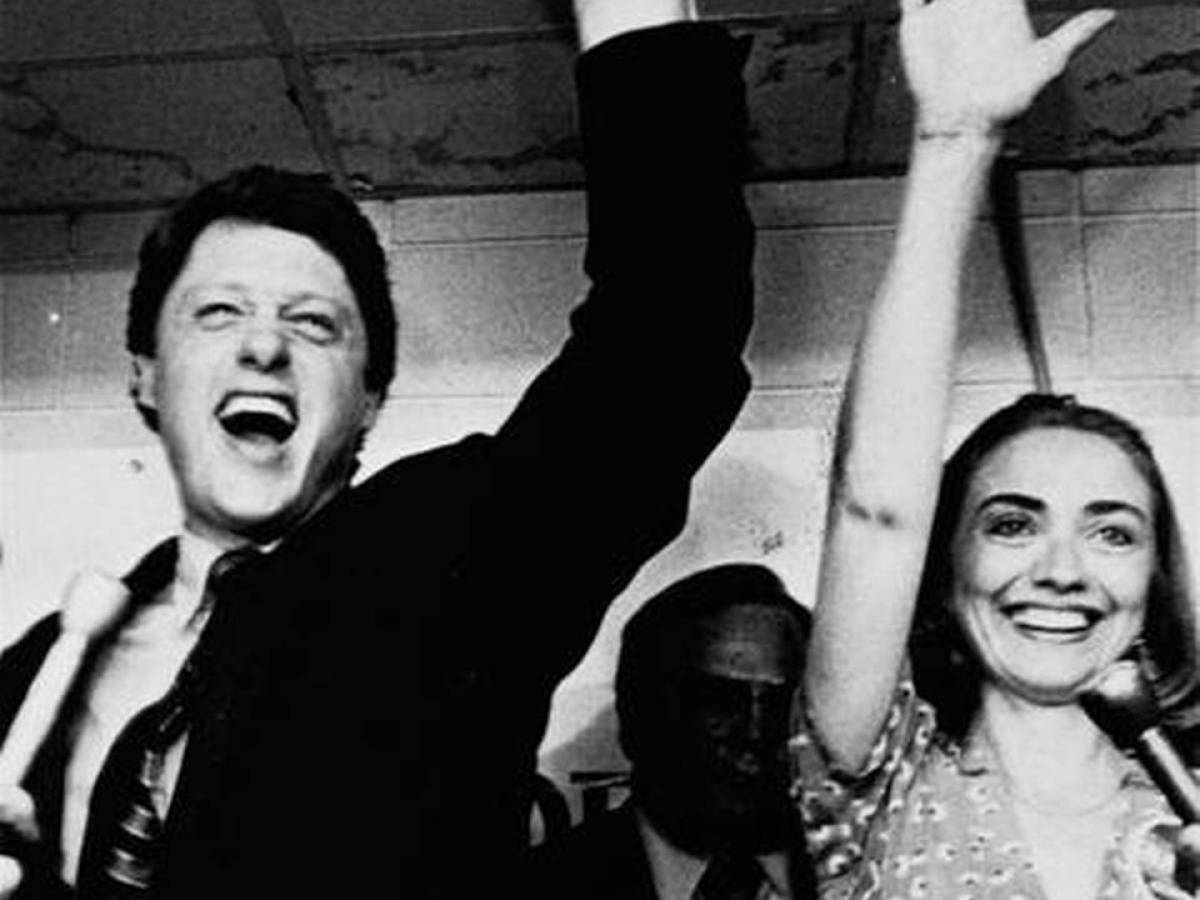 The Clinton's celebrate after he wins the gubernatorial race in Arkansas. 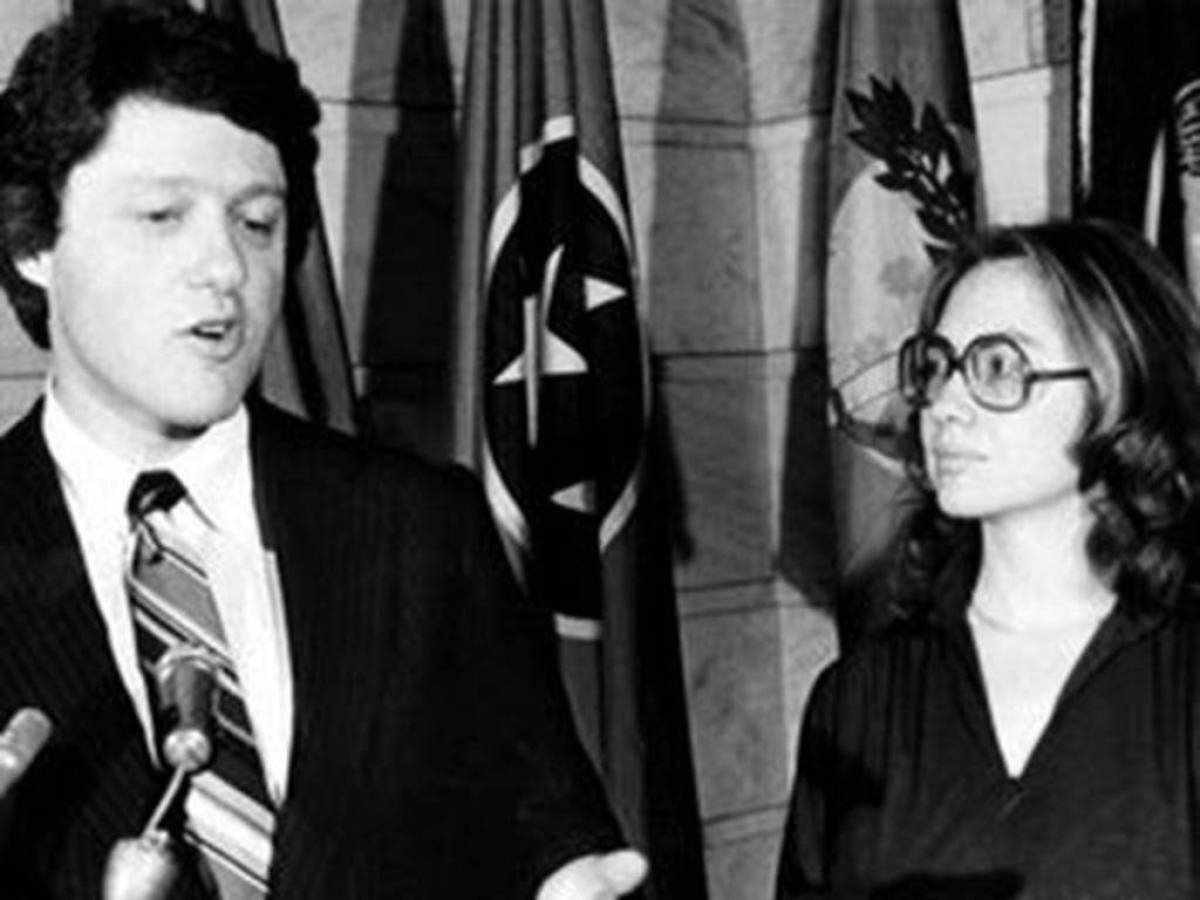 Throughout their relationship, Bill and Hillary have maintained that it is their intellectual fascination with one another that has kept them together. 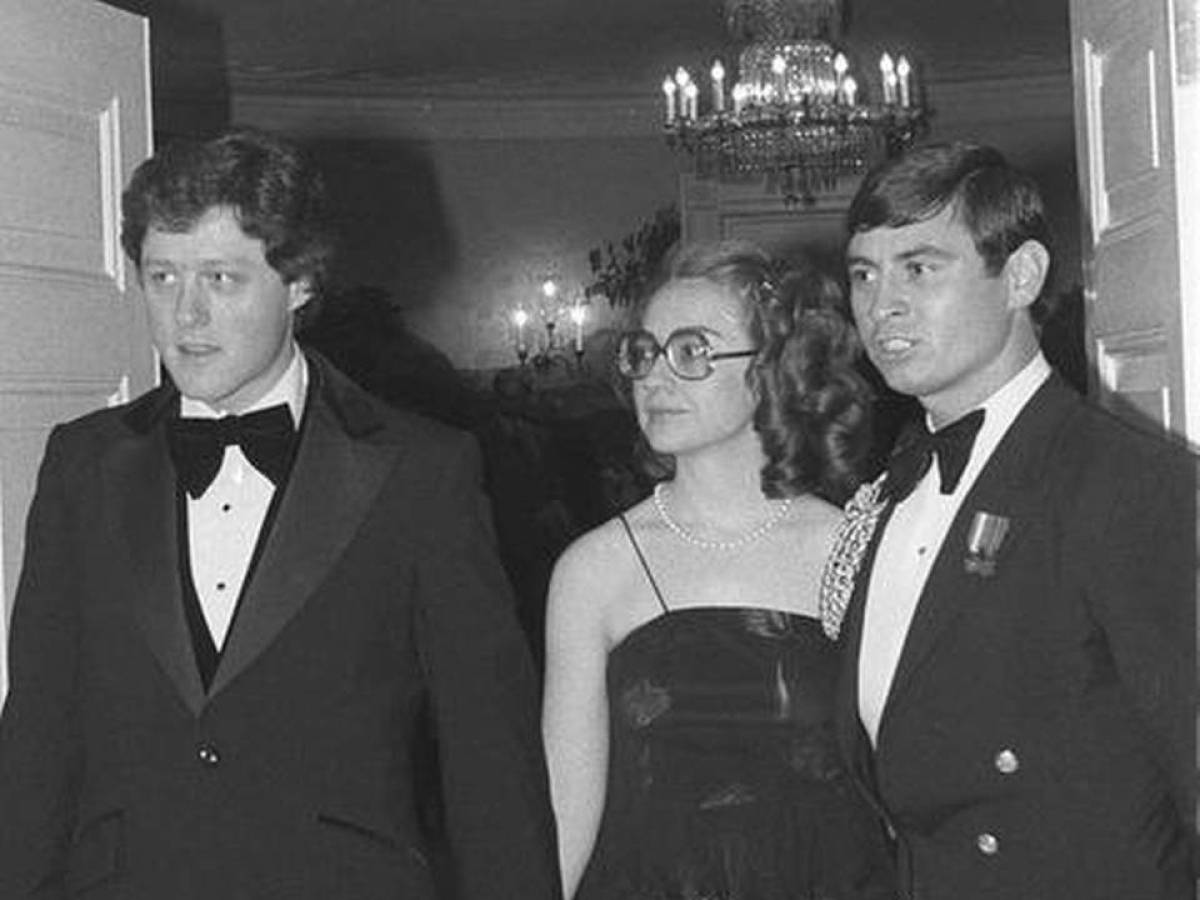 The Clinton's at an early political banquet. Even in dress wear, Hillary clings to her glasses. 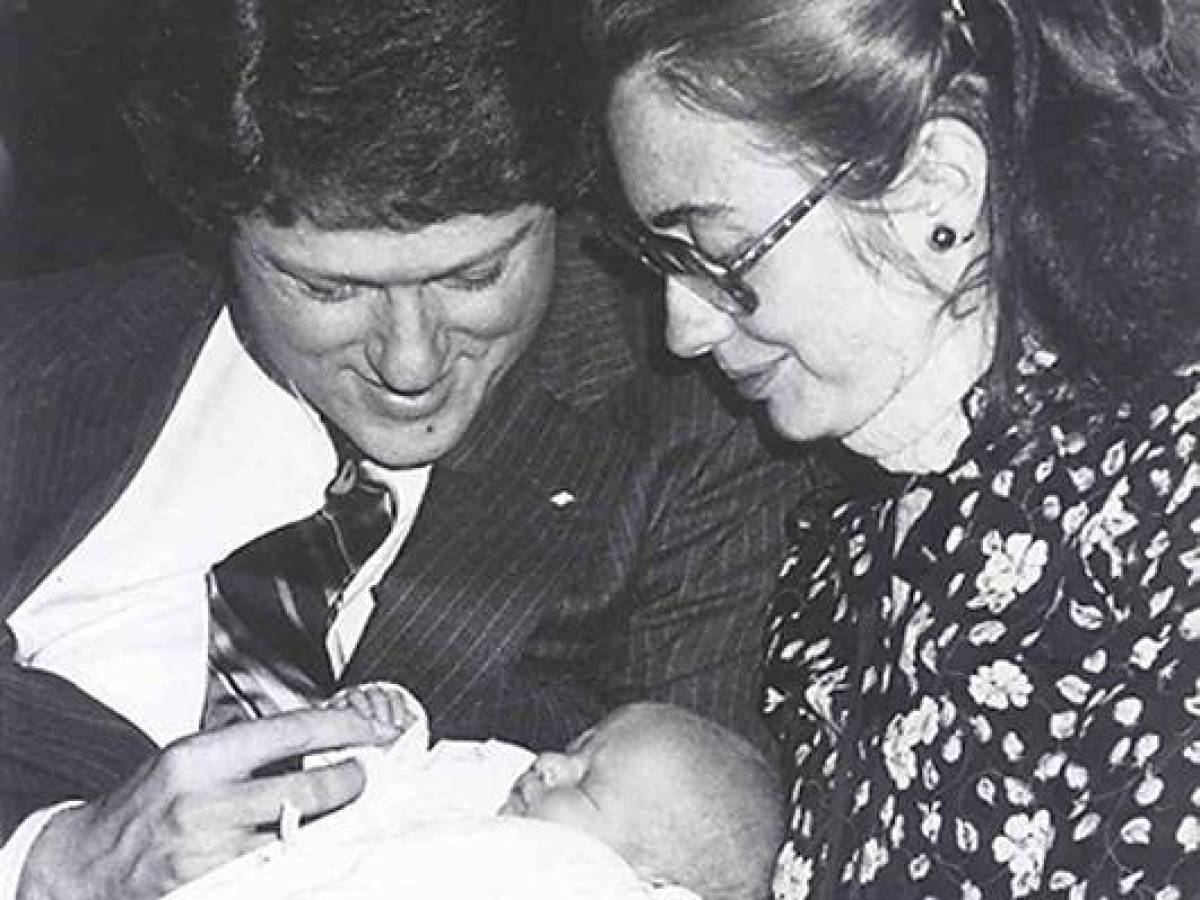 Chelsea Clinton, the couple's only child, was born during her father's first term as governor of Arkansas. She is named after the Chelsea neighborhood in London where Bill and Hillary spent a 1978 vacation. 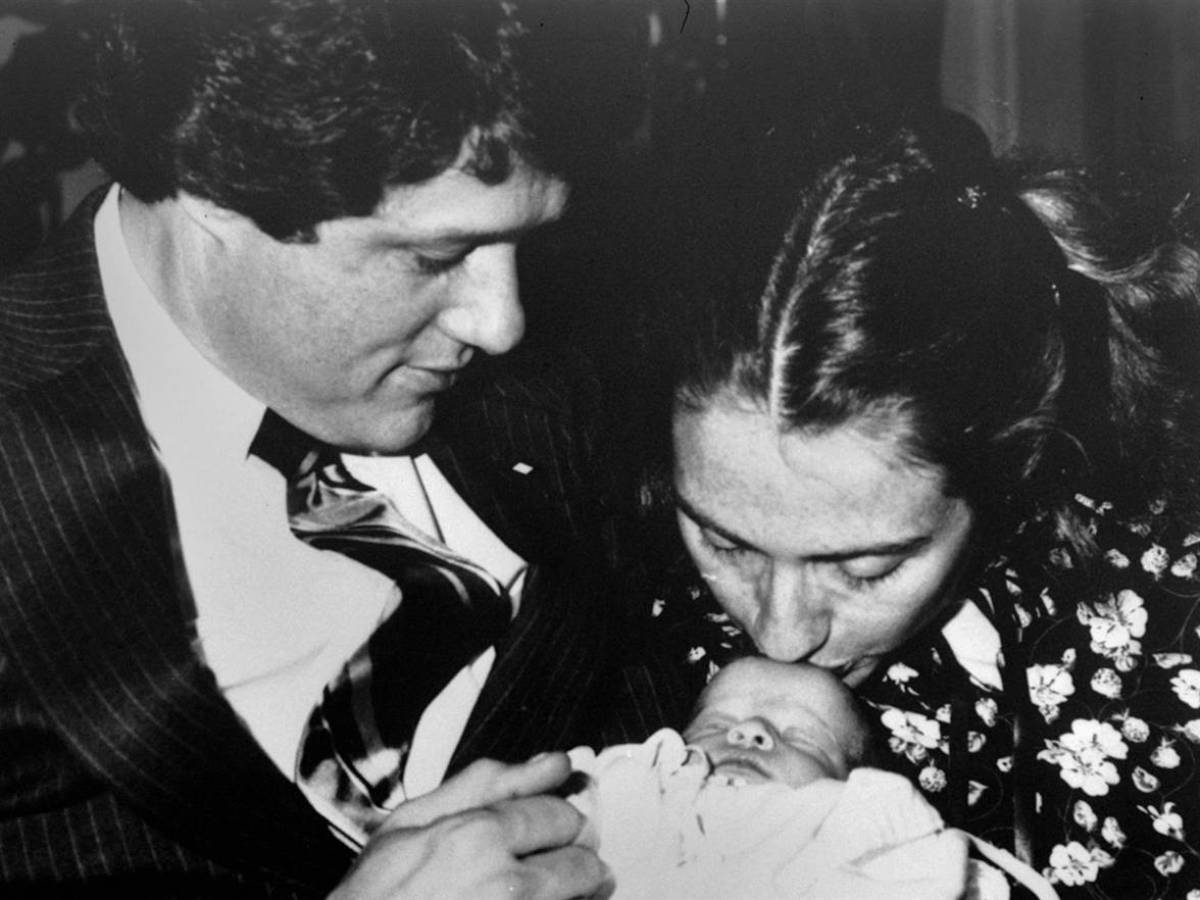 Hillary says that upon hearing the 1969 Judy Collins cover of the Joni Mitchell song, "Chelsea Morning," Bill suggested, "If we ever have a daughter, her name should be Chelsea." 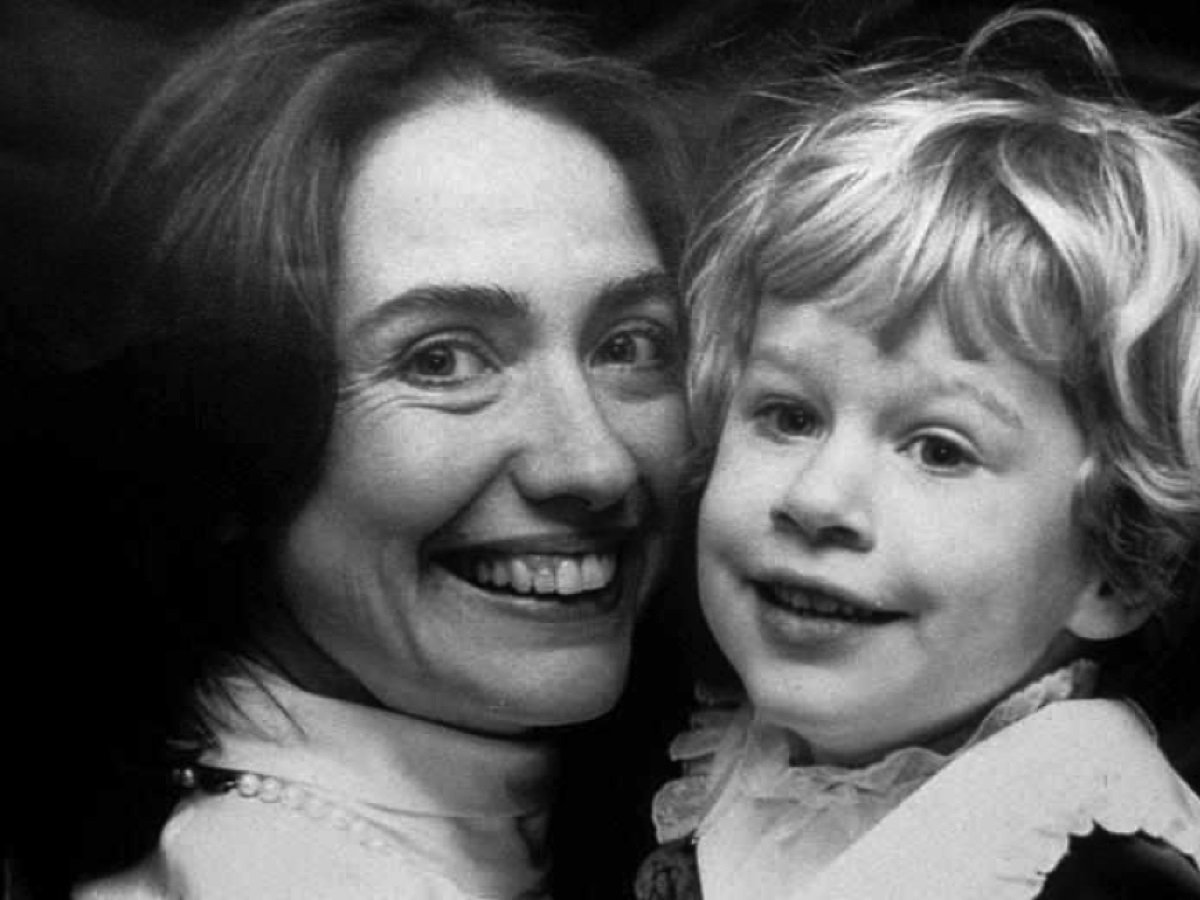 Hillary has said Bill was the first man she had met who wasn't afraid of her. Bill was (and presumably is) attracted to Hillary's intellect and rigor. 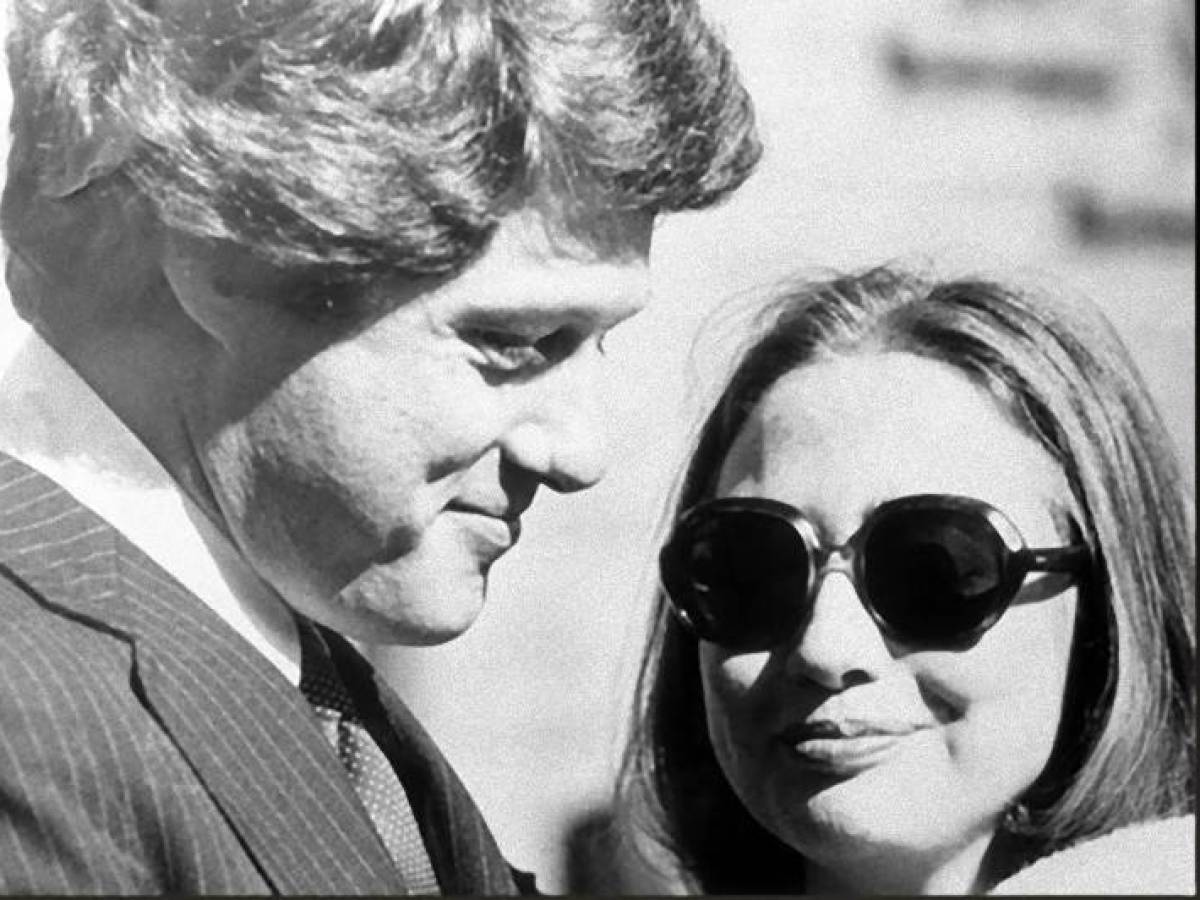 Friends that knew the young couple remember how Bill's affability and Hillary's assertiveness sometimes resulted in vicious arguments where both would use their intelligence to undermine the other. 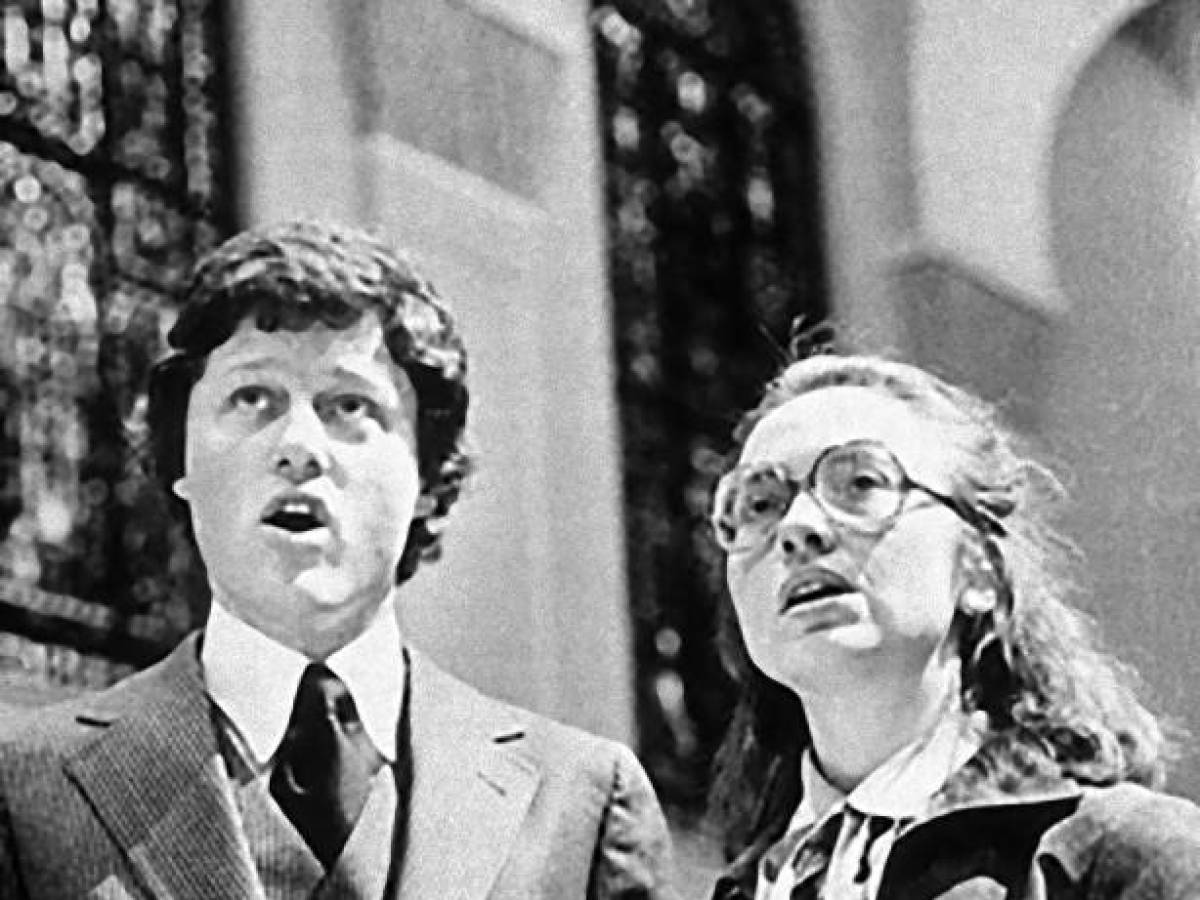 Sometimes in those early years, the couple's differences were complementary. Where Bill was charming and averse to conflict, Hillary was straightforward and tough. Even after the president's affairs came to light, Hillary stood by her husband because, as she tells it, "he's still the most interesting, energizing, and fully alive person I've ever met."

What is Cancer ? Every day within our bodies, a massive process of destruction and repair occurs. The human body is comprised of about 15...
Read more

Ajit Johnson, a Ph.D. student working in cancer genetics and genomics and when he is not deconvoluting the complexity of cancer he loves telling...
Read more

On the occasion of 68th Independence day, Let us understand India's journey so far by the way and format which we all are comfortable...
Read more

You Think you know Portugal? Well, here are 13 Amazing things you may not have realised about this european country. Portugal is a fascinating country...
Read more