20 Amazing & Rare Photo’s from the Past | Part III

Adi Safri is a photographer based in Kuala Lumpur, Malaysia. “As a human like us, they have a same feeling to keep a valuable...
Read more
History

16 Amazing & Rare Photo’s from the Past | Part III

We have published – First & Second Part of "20 Amazing & Rare Photo's from the Past" somedays Ago. Today we are Presenting the 3rd...
Read more

We have already published – First & Second  Part of "20 Amazing & Rare Photo's from the Past" .

Today we are Presenting the 3rd Instalment of it.

Times change and the things that we’re used to right now may not be the same as in the future. The same goes for what was common and accepted in the past as well. But, what makes the past special is that it can BE vastly different from what you’d expect, especially if you didn’t live through those times.


Presenting 20 Amazing & Rare Photo's from the Past | Part III 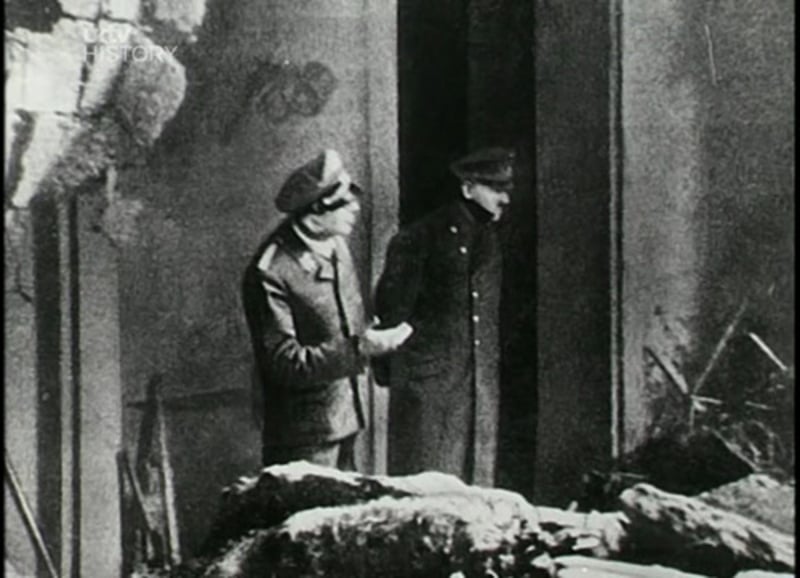 2# Walter Yeo, one of the first to undergo an advanced plastic surgery and a skin transplant, 1917 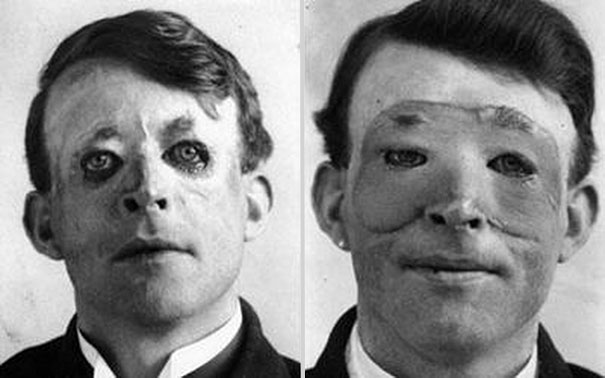 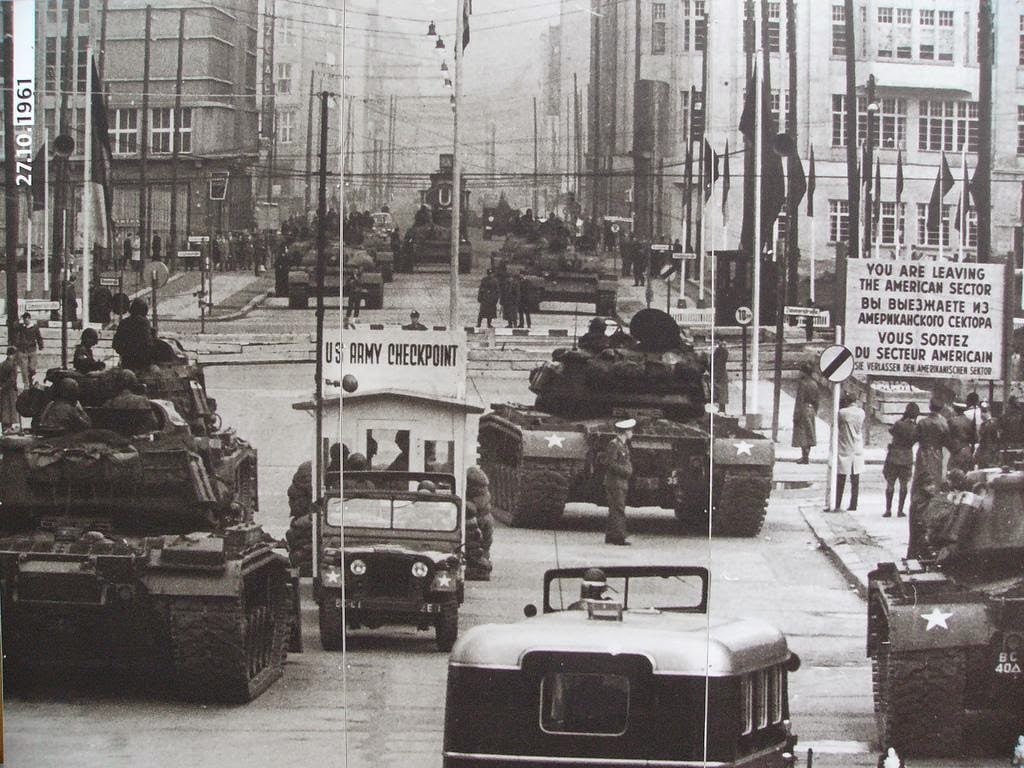 4# Two Soviet infantrymen frozen to death in their foxhole, Finland, 1940 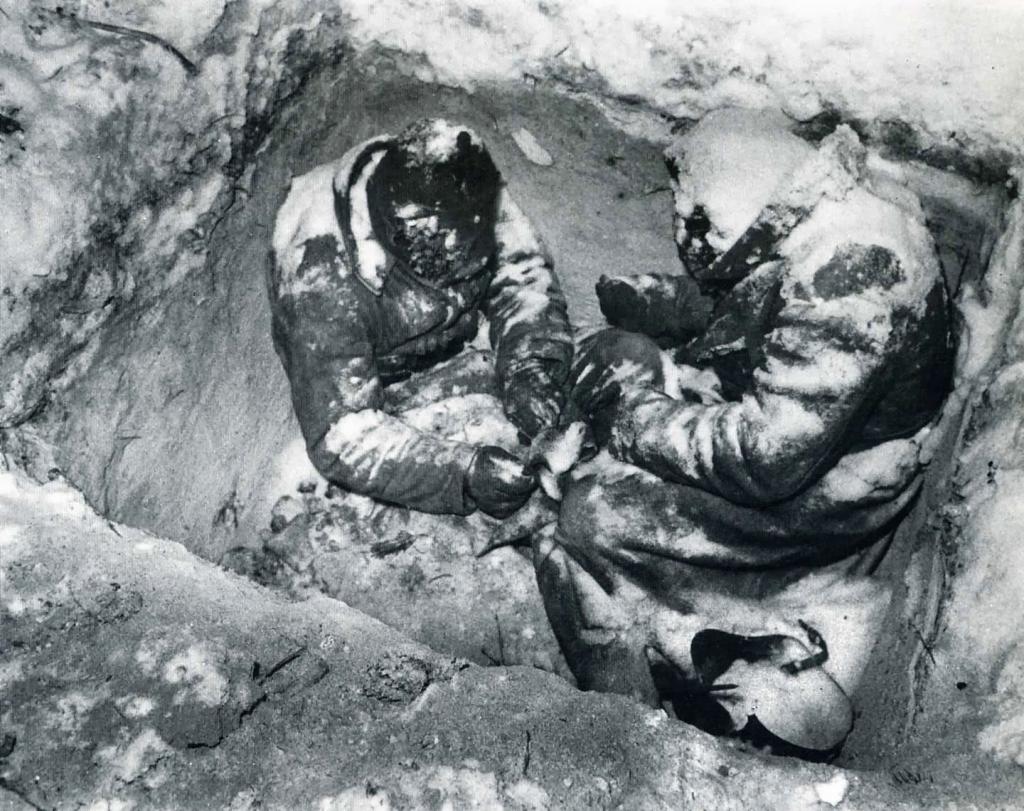 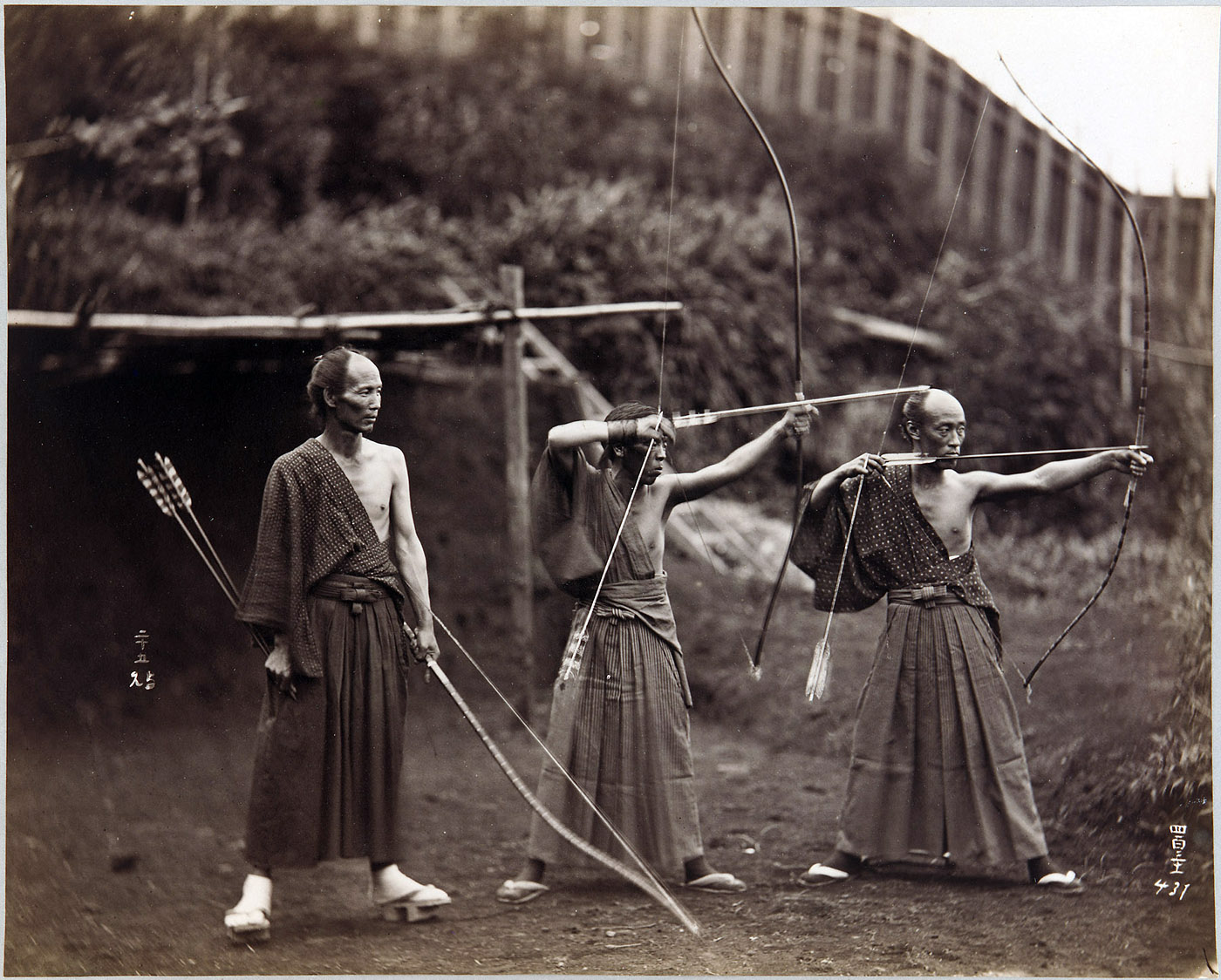 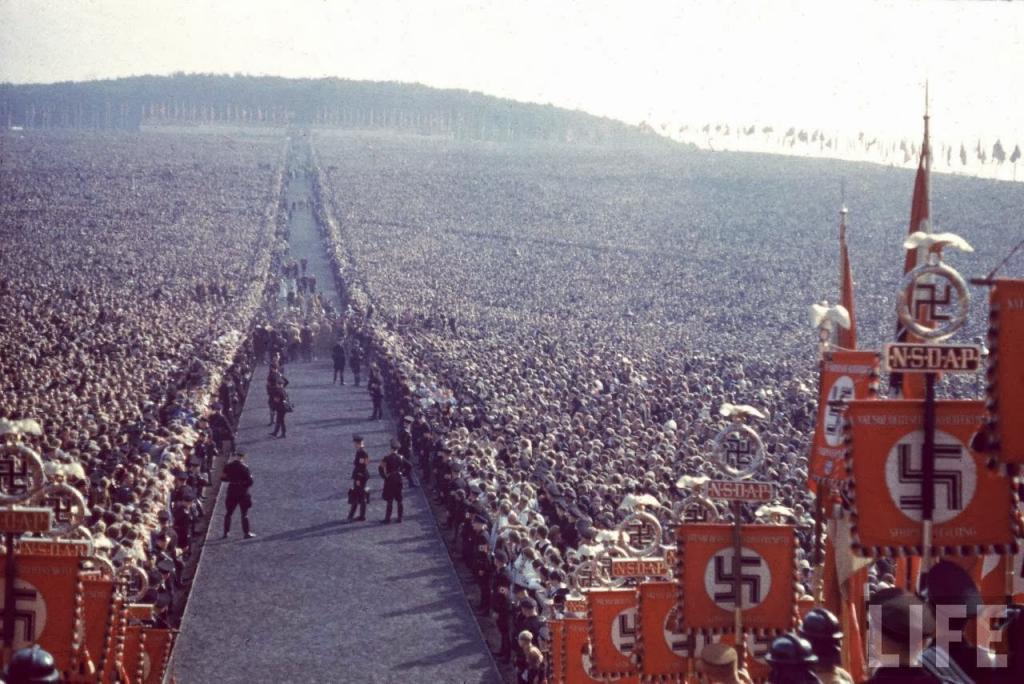 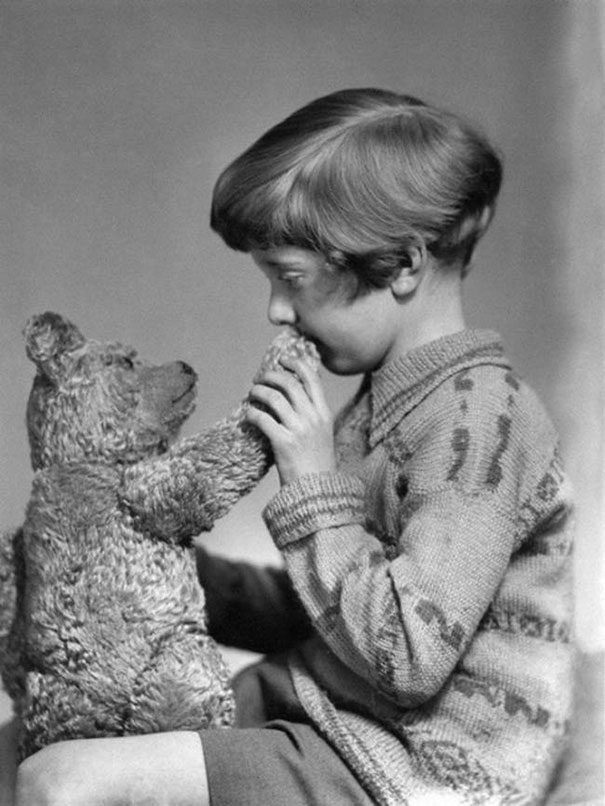 8# The orginal prototype of Mt. Rushmore in 1941- this was before funding ran out. 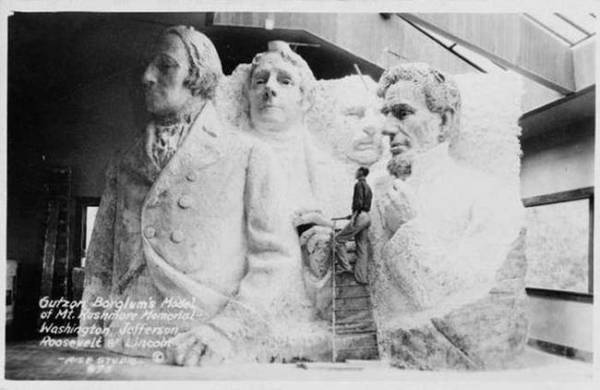 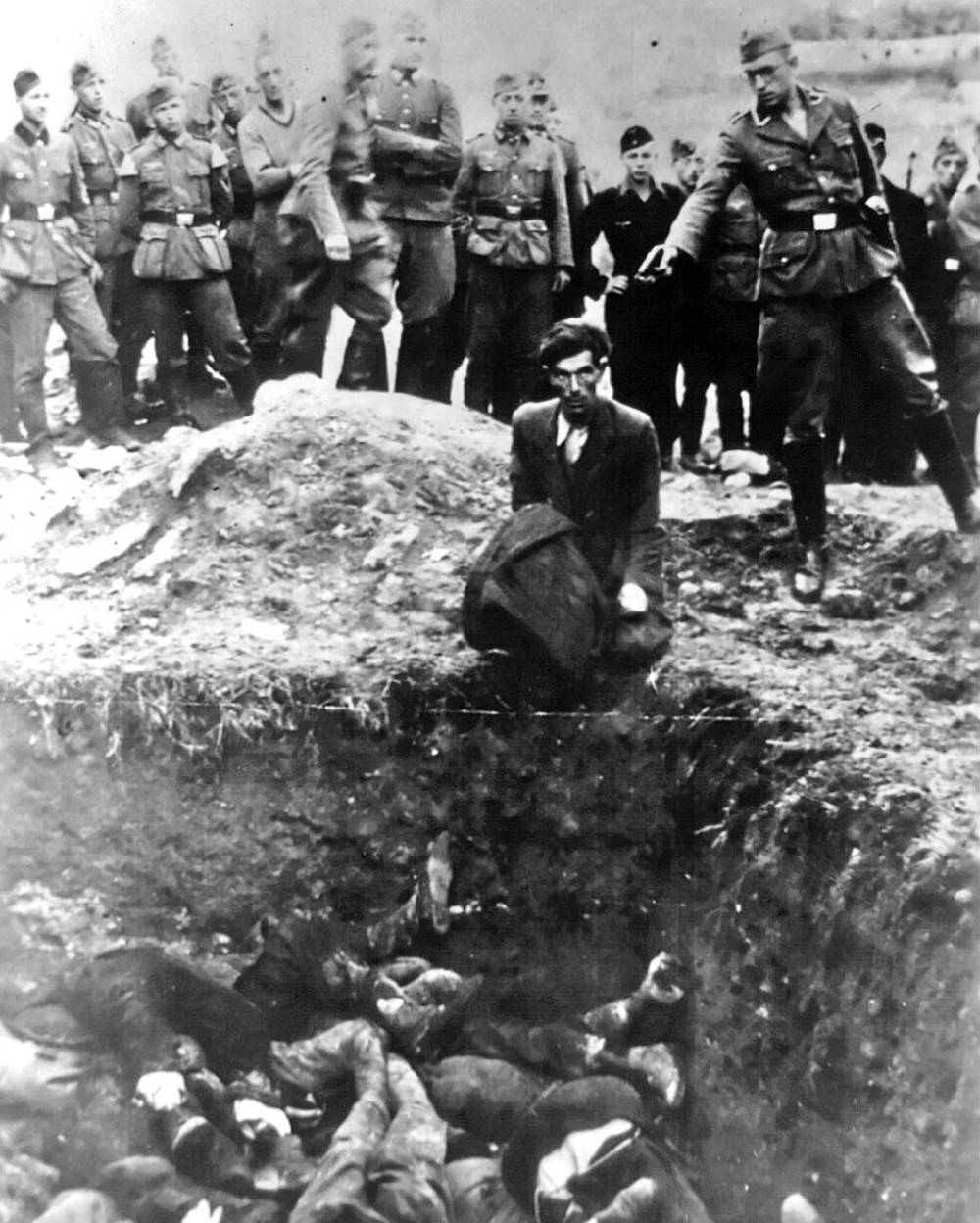 11# Stephen Hawking and his first Wife 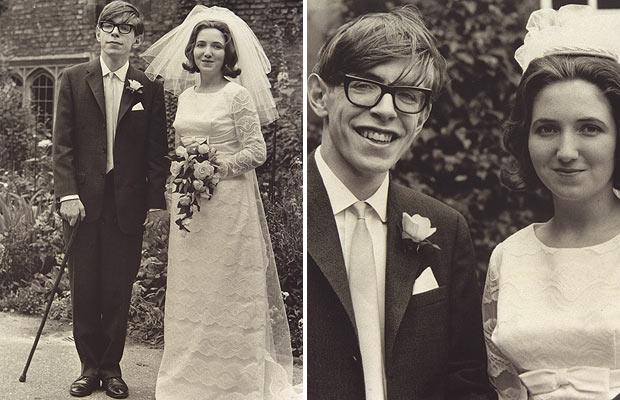 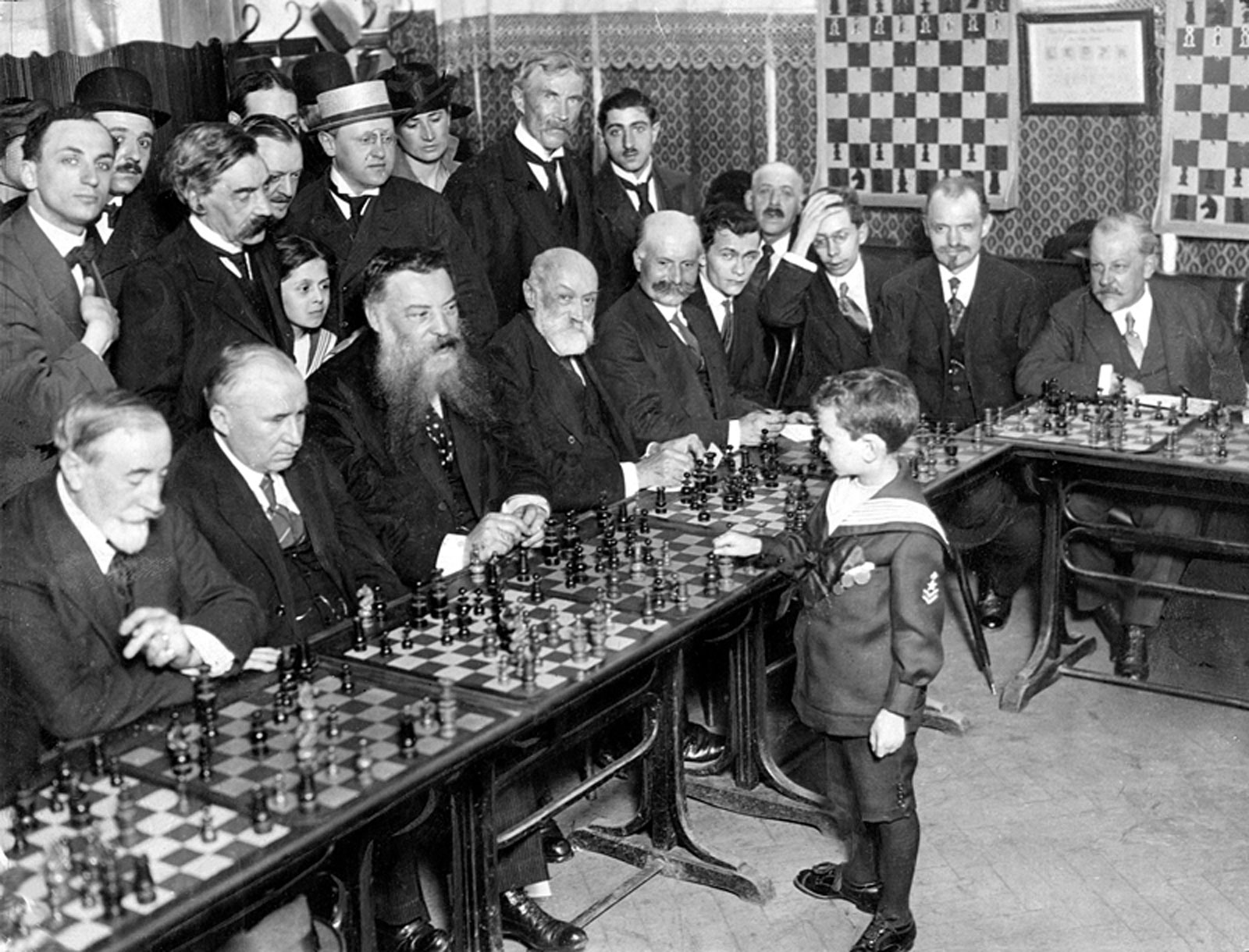 14# Russian spy laughing through his execution in Finland, 1942 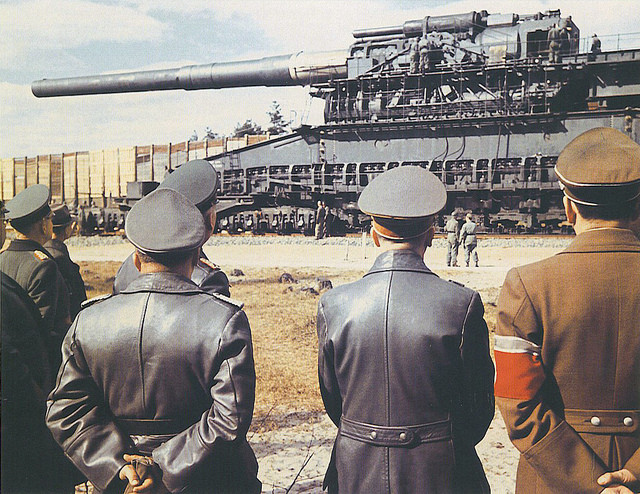 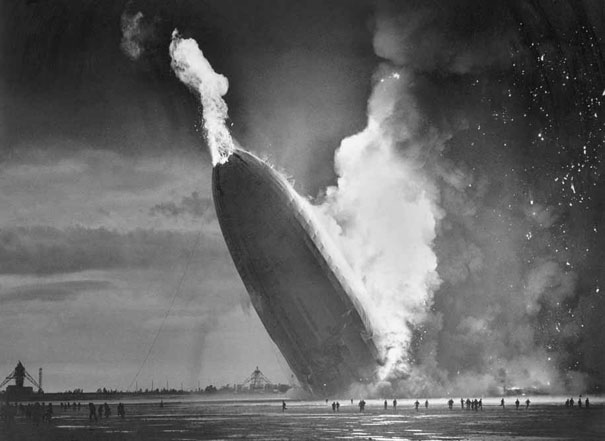 18# Einstein’s desk photographed a day after his death 20 Amazing & Rare Photo’s from the Past | Part I
Islamic India: The biggest holocaust in World History… whitewashed from history books
The Darkest Moments in Indian History | Must Read
Rarely Seen “Enchanted” Moments of World History (Megapost) – Part 1
The 10 Greatest Conquerors in the History of the World !
History Behind The Peacock Throne | The Greatest Throne of all time

The fashion industry is at once the most visible and overlooked of cultural sectors. Malls, streets, magazines racks, television shows, and runways are filled...
Read more

Ever Wondered Why Women Live Longer Than Men?...

In life we ​​are surrounded by formulaic ideas about what is right and what is not. We get used to take them for the...
Read more

This Hot Korean Girl Does A Better Drum Cover Of Guns N’ Roses Than You. Internet world is getting mad about this Lingerie-wearing Korean...
Read more

At the Electronic Arts Press Conference during E3yesterday, EA Sports unveiled the newest gameplay trailer for FIFA 15.  The game will be releasing on both...
Read more

You’re doing everything right at work, taking all the right advice, but you’re just not moving up. Why? Susan Colantuono shares a simple, surprising...
Read more
Load more