Story Of Baluchistan Conflict with Pakistan | What Baloch People Want ?

The Balochistan conflict is a guerrilla war waged by Baloch nationalists against the governments of Pakistan and Iran in the Balochistan region, which covers Balochistan Province in southwestern Pakistan, Sistan and Baluchestan Province in southeastern Iran, and the Balochistan region of southern Afghanistan. Baloch want greater autonomy, increased royalties from natural resources and provincial revenue, and an independent nation-state. Human rights activists accuse nationalist militants and the governments of Iran and Pakistan of committing human rights abuses.

Balochistan is the largest, least developed and least populated unit that lies in the southwest part of Pakistan. Baloch make 4% of Pakistan’s population. Balochis are basically from Iran but the 11th century wars and invasion moved them eastward towards modern day Pakistan. 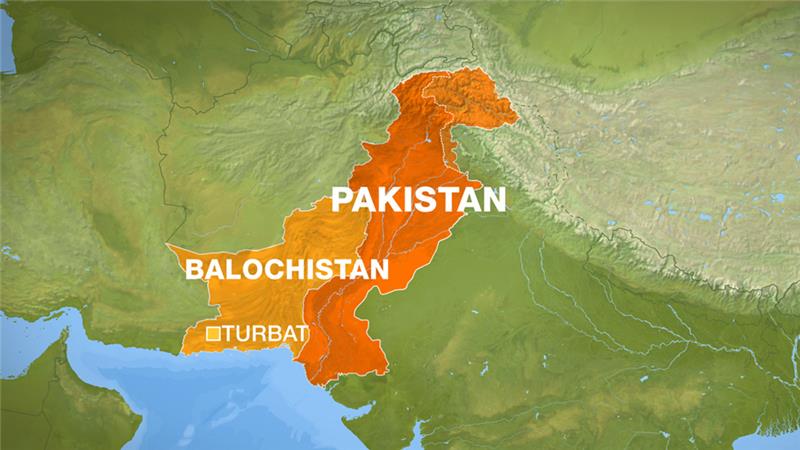 From 17th century till 1950s, the region was under the influence of the Mughals, Nader Shah’s Persian Empire and Afghanistan’s Durrani Empire until it became a self-governing princely state via the subsidiary alliance with the British. With the freedom of India and Pakistan, it became an independent state and subsequently acceded to Dominion of Pakistan. Balochi nationalists believe Mohammad Ali Jinnah  forced the ruler of the region to sign the document of accession.

Nobody even knows how many people have have disappeared – the figures are between hundreds and several thousand. Now the families of those disappeared are on a long march through the winter months from Karachi to Islamabad to register their loss and grievances with the government.
Wizened old men and women wrapped in chadors have been dragging children along and braving the cold and the rain. They entered Lahore earlier this month and have already been on the road for nearly four months. 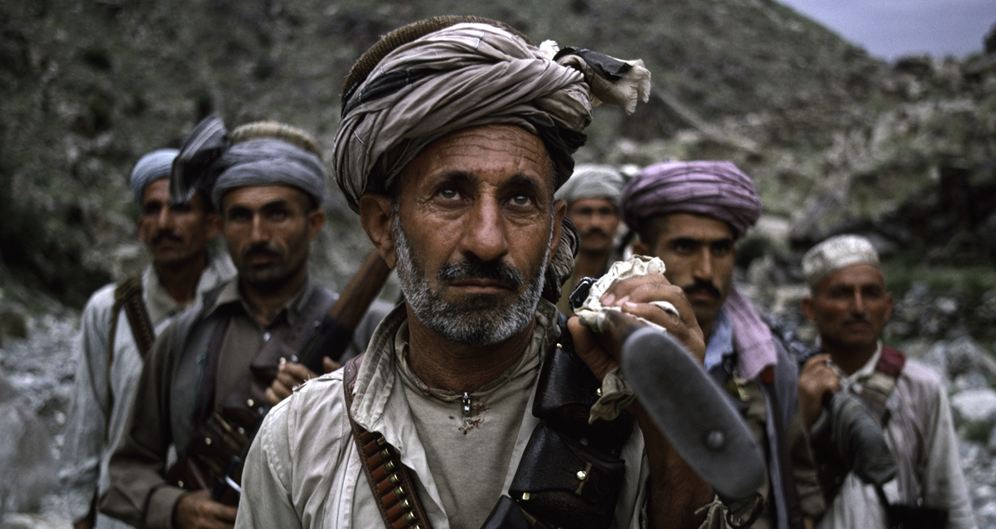 They said they do not even have a dead body to bury and want to know where the men of their families are. But the government has ignored them – it is almost as if they did not exist.

So many journalists have been killed in Balochistan that there are few honest reports from the province in the national print or electronic media because journalists are too scared. The story of this bloody civil war is going untold. 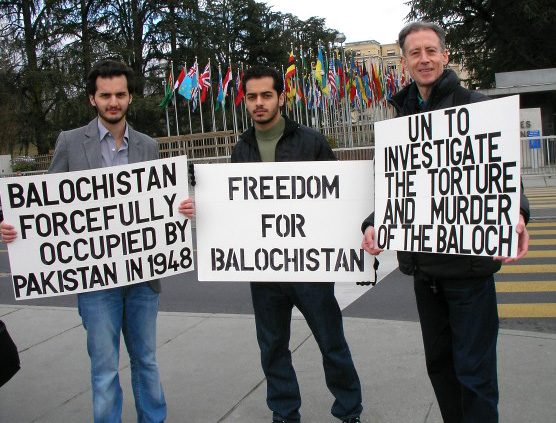 The chief minister of Balochistan Abdul Malik Baloch, who heads the weak provincial government in Quetta, has demanded a dialogue with the nationalist leaders.


He is powerless unless the federal government and the army agree to rein in the violence many believe they are responsible for – something they utterly deny – and the militants agree to a ceasefire.

The fifth Baloch insurgency against the Pakistan state began in 2003, with small guerrilla attacks by autonomy-seeking Baloch groups who over the years have became increasingly militant and separatist in ideology. Their leaders who are mostly in exile abroad now demand independence from Pakistan.

"This Is Balochistan; Not Pakistan" – Woman Tells BBC Reporter 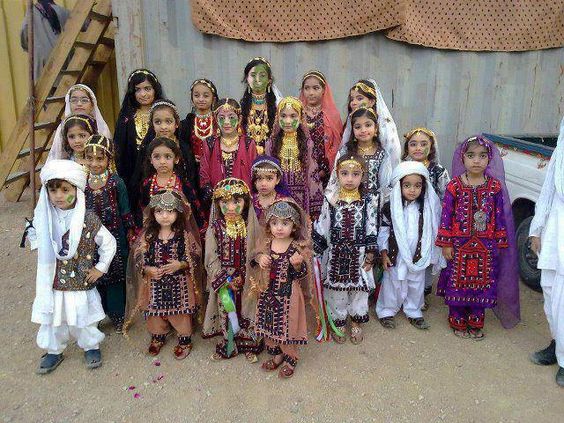 This so called One Unit Scheme led to a violent response from Ethno-nationalists like the Balochs, for they were against the amalgamation of the federating units. The Scheme decreased Baloch representation at the federal level and prevented the establishment of a provincial assembly.This led to rebellion against the Pakistani central government in 1959 .The rebellion was largely a failure due to harsh government suppression.


Over the next decade, after Bangladesh liberation,Balochistan was treated like a colonial possession rather than a part of the Pakistani state. Punjabis and other non-Baloch groups controlled the administration and indulged in resource exploitation along with the central government. Additionally, low rates of literacy and overall impoverishment plagued the province. To prevent further dissent, the government tried to build new military bases in the conflict areas of Balochistan. 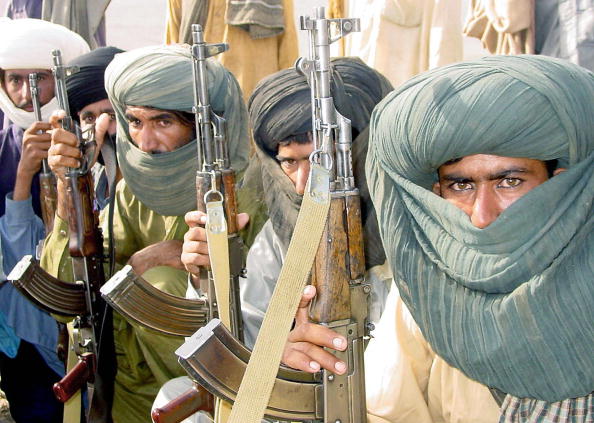 Sui in Balochistan is Pakistan’s biggest natural gas field and therefore the goal of the Baloch militants was to force Pakistan to share revenue generated from the Sui gas fields with the ethnic leaders. For this purpose they bombed railway tracks and ambushed convoys. Army retaliated by destroying vast areas of tribal land and ultimately the insurgency ended in 1969 when the separatists agreed to ceasefire, the “One Unit” policy was abolished and Balochistan was recognized as the fourth province of West Pakistan.


Hostilities between the Pakistani army and the Balochi rebels reached a high point around 1974. In 2004, a renewed ethnic insurgency broke out, and violence has escalated since the killing of the Baloch leader Akbar Bugti by the army in 2006 and the unlawful detention and disappearance of many additional Baloch leaders by the Pakistani government.


Balochs see and  perceive the Pakistani army as lacking Baloch representation. The army is dominated by the interests of the Punjabi—the majority ethnic group in Pakistan.

Fractured leadership of Baloch nationalist movement with competitive inclinations has resulted in more violence in the region. 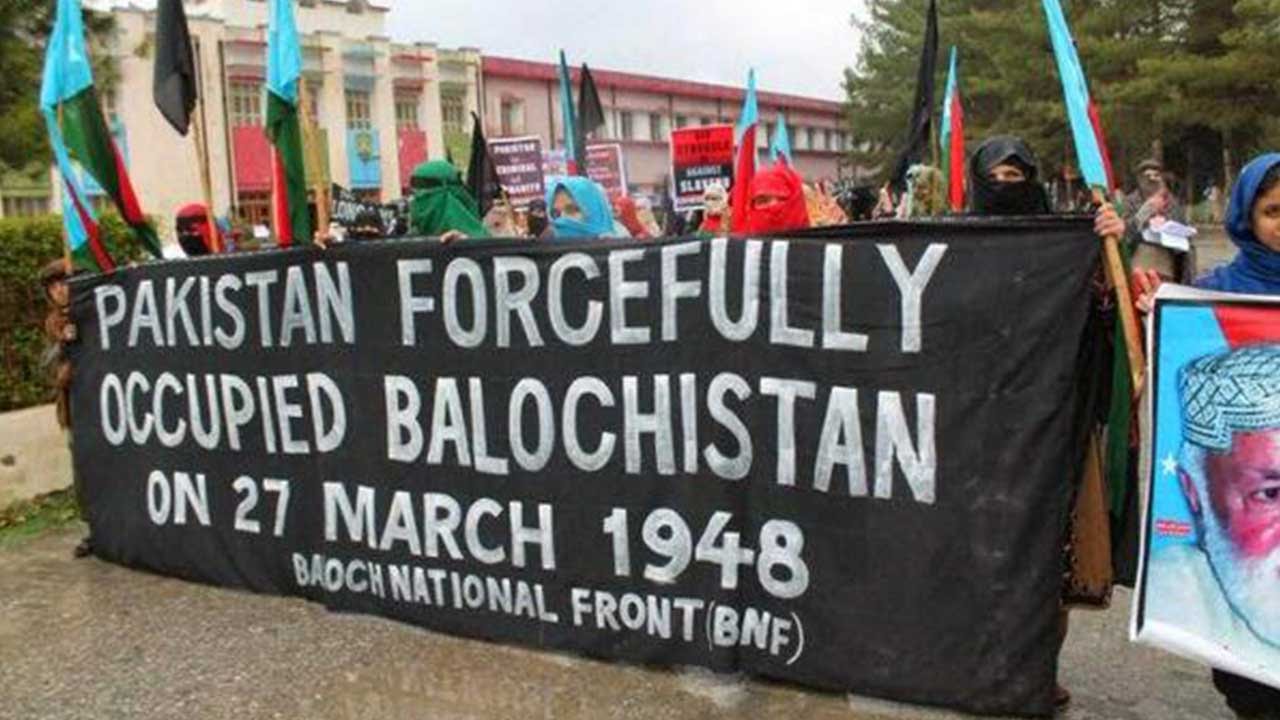 Balochistan is a transit site for the under construction natural gas Iran-Pakistan-India pipeline (also known as Peace Pipeline) that would bring gas from Iran to Pakistan and eventually on to India. Baloch militants have frequently targeted gas pipelines to demonstrate against the federal government. This is one of the main reasons negotiations on the pipeline have slowed down recently.

The current US-led war in Afghanistan caused an influx of Pashtun refugees from Afghanistan into Balochistan. Since the hostilities between Balochs and Pashtuns date back to the colonial era, this is particularly problematic. Moreover, with more refugees came more military and paramilitary forces into the province, this unnerves the nationalists. 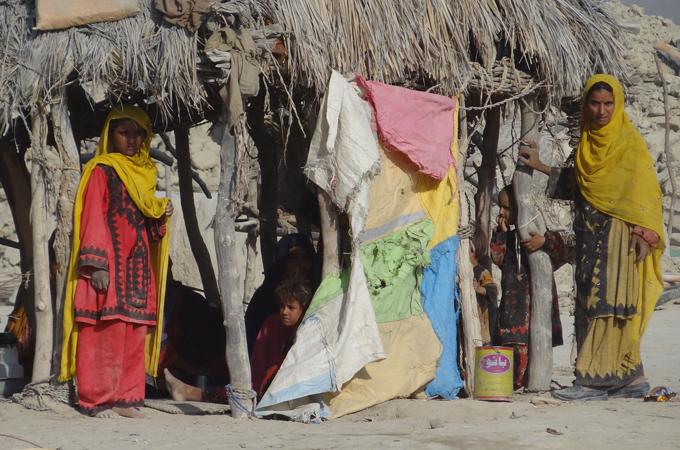 Unlike in past Baloch insurgencies when militants only targeted the army, this time the militants have targeted non-Baloch civilians living in Balochistan in an attempt to drive out other nationalities. Every disappeared Baloch leads to many more youngsters taking up arms. Every attack on the security forces leads to more disappeared. It is an endless cycle of violence that has gone on for 11 years.

22 Babies Who Can’t Live Without Their Furriest...

Top 14 sights for tourists to visit in Bratislava, Slovkia. One of the best city to visit in Eastern Europe. Bratislava is the capital...
Read more

Passage du Gois is a submersible causeway in the Bay of Bourgneuf, linking the island of Noirmoutier to the mainland in the department of...
Read more

Watch the official trailer of Ethirmarai, a thrilling whodunit in the life of a cop who stands between a case & his family. Starring...
Read more

Neha Sharma is an Indian film actress and model. A native of Bihar, Sharma attended the Mount Carmel School in Bhagalpur and pursued a...
Read more
Load more