Chennai also known as Madras is the capital city of the Indian state of Tamil Nadu. Located on the Coromandel Coast off the Bay of Bengal, it is the biggest industrial and commercial centre in South India, and a major cultural, economic and educational centre. Chennai is known as the "Detroit of India" for its automobile industry. It is the sixth-largest city and fourth-most populous metropolitan area in the country and 36th-largest urban area in the world.

The city is host to the third-largest expatriate population in India after Mumbai and Delhi, with 35,000 in 2009 and steadily climbing to 82,790, in 2011. Chennai is the only city in South Asia and India to figure in the "52 places to go around the world" by The New York Times. Tourism guide publisher Lonely Planet has named Chennai as one of the top ten cities in the world to visit in 2015.Chennai is ranked as a beta-level city in the Global Cities Index and was ranked the best city in India by India Today in the 2014 annual Indian city survey 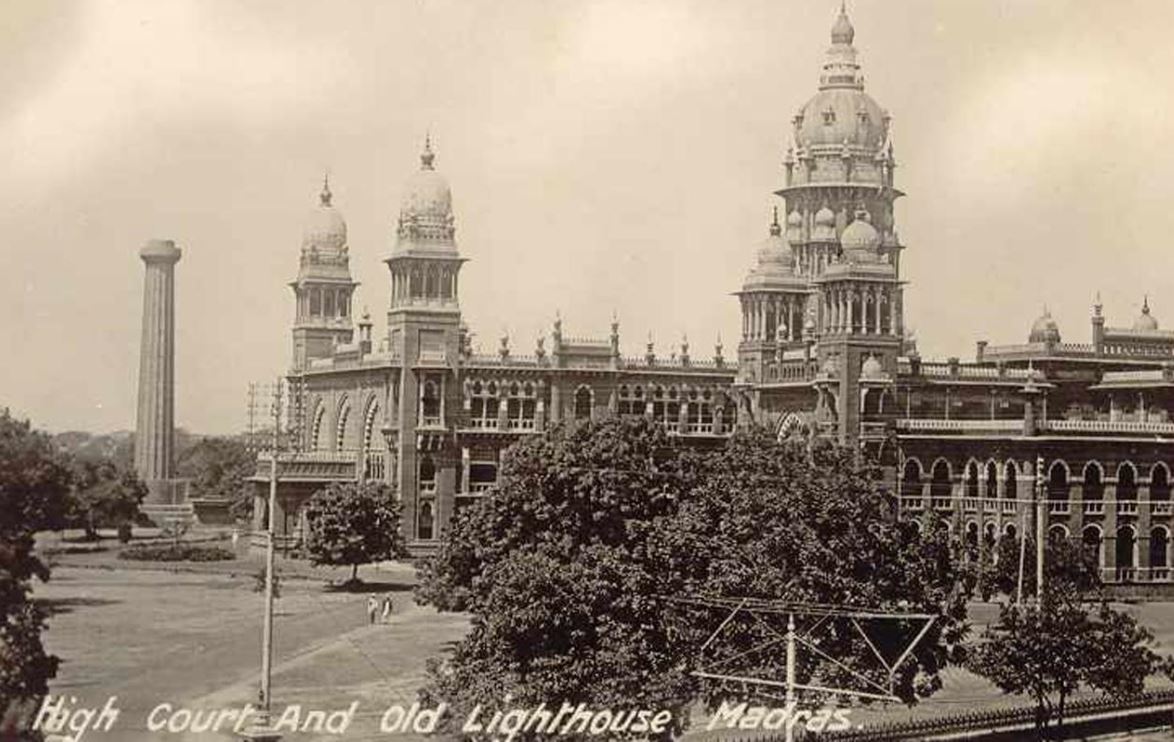 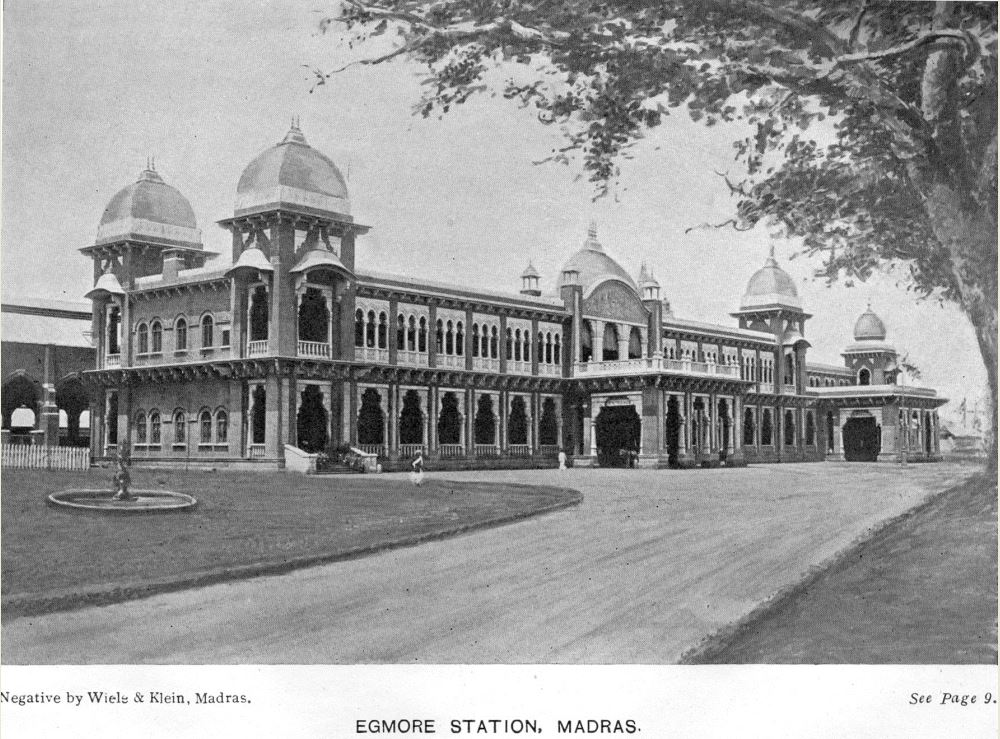 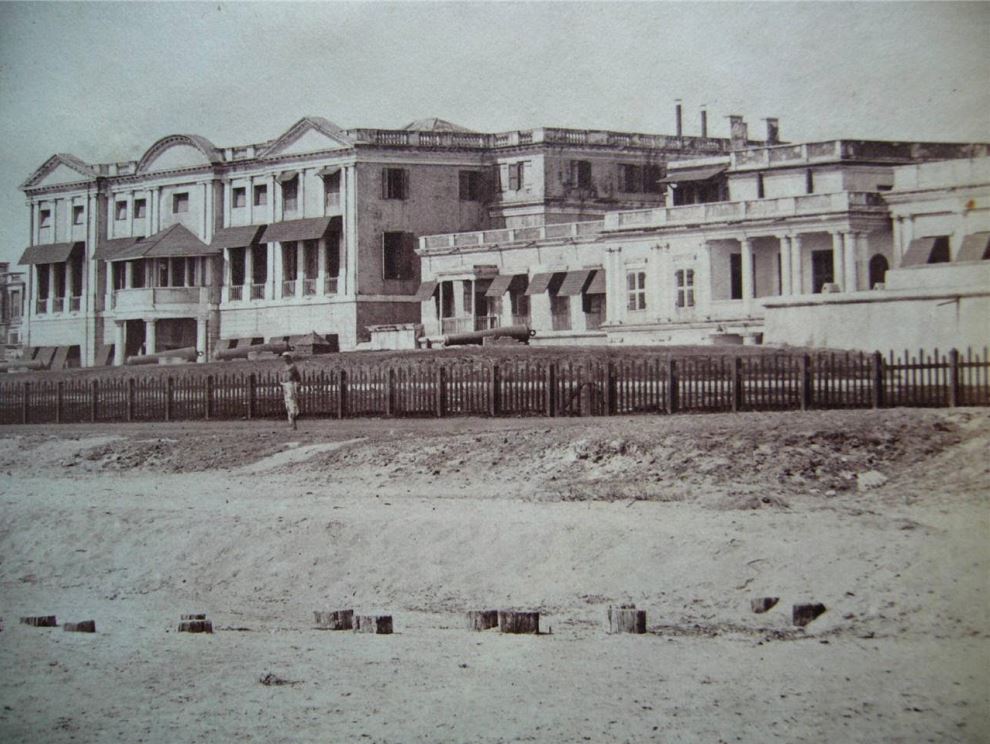 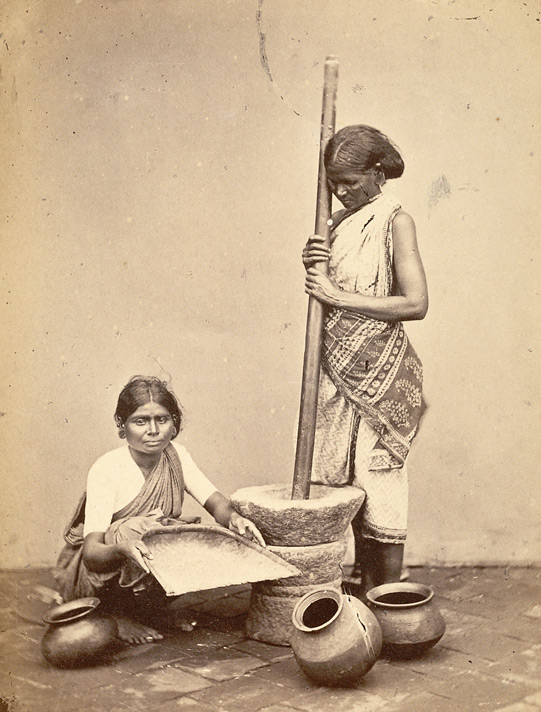 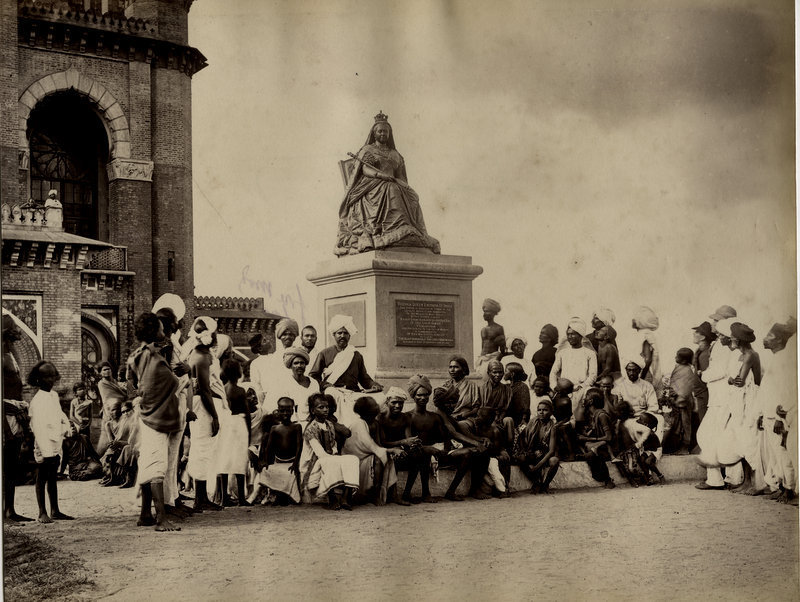 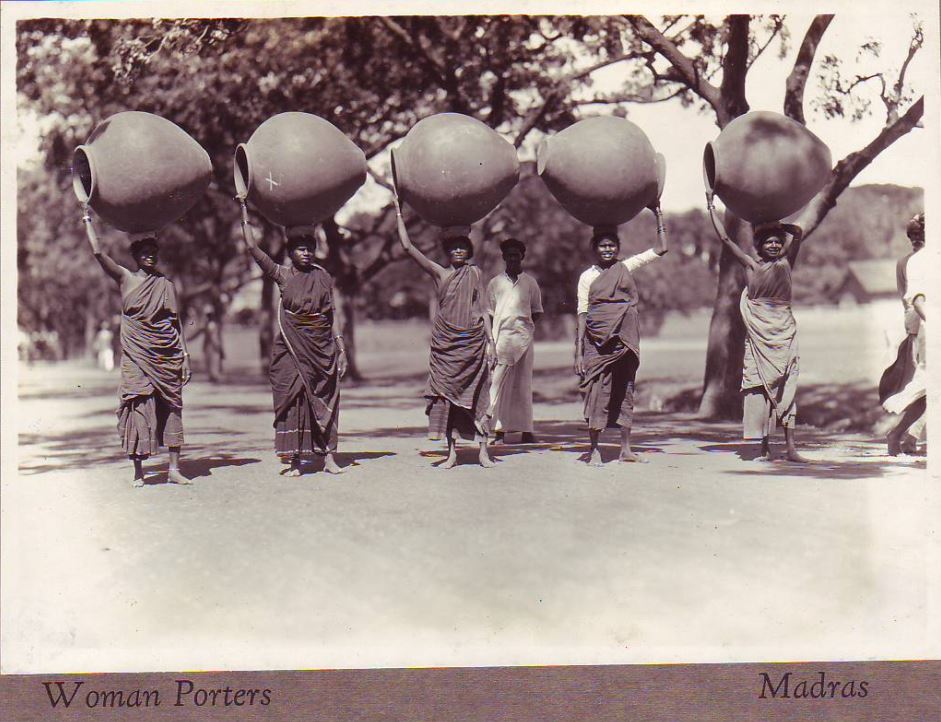 8# How the Dhoby Washes Clothes Madras 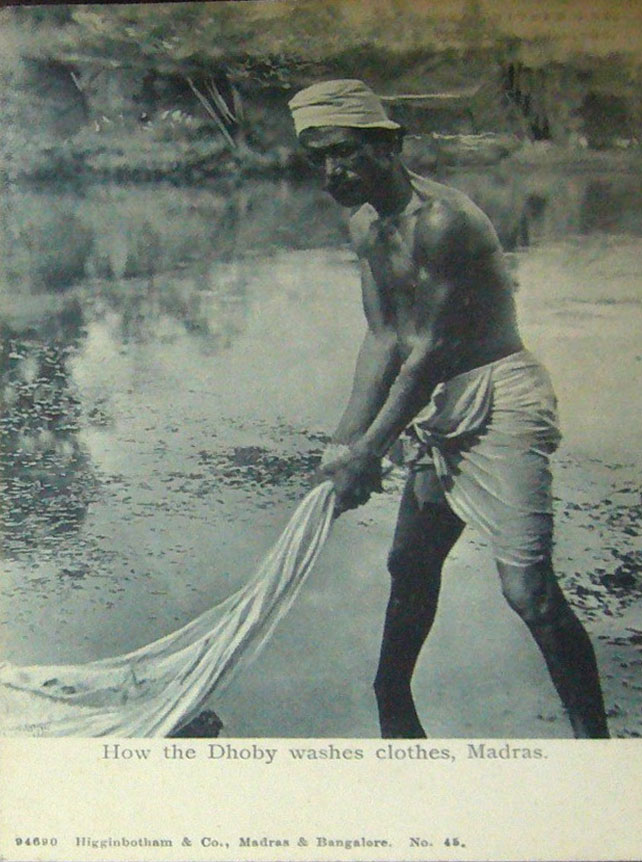 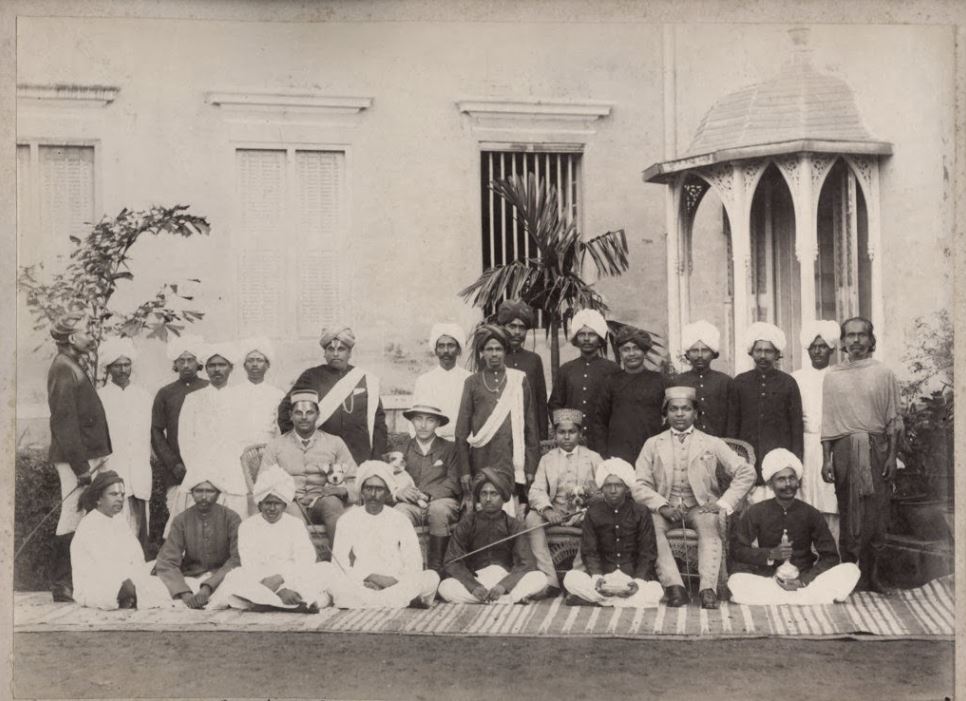 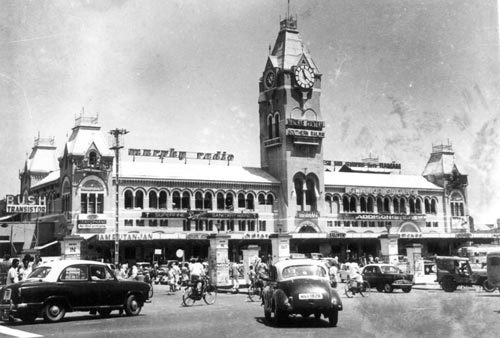 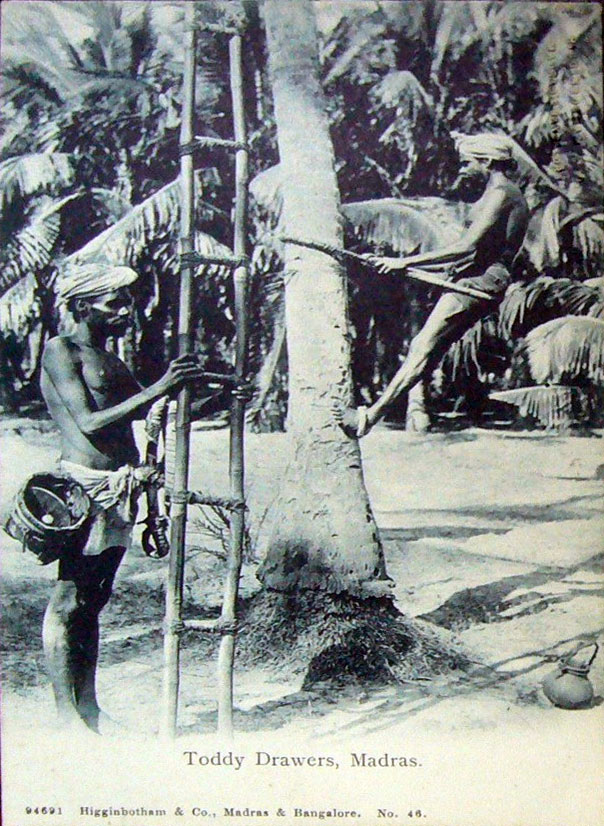 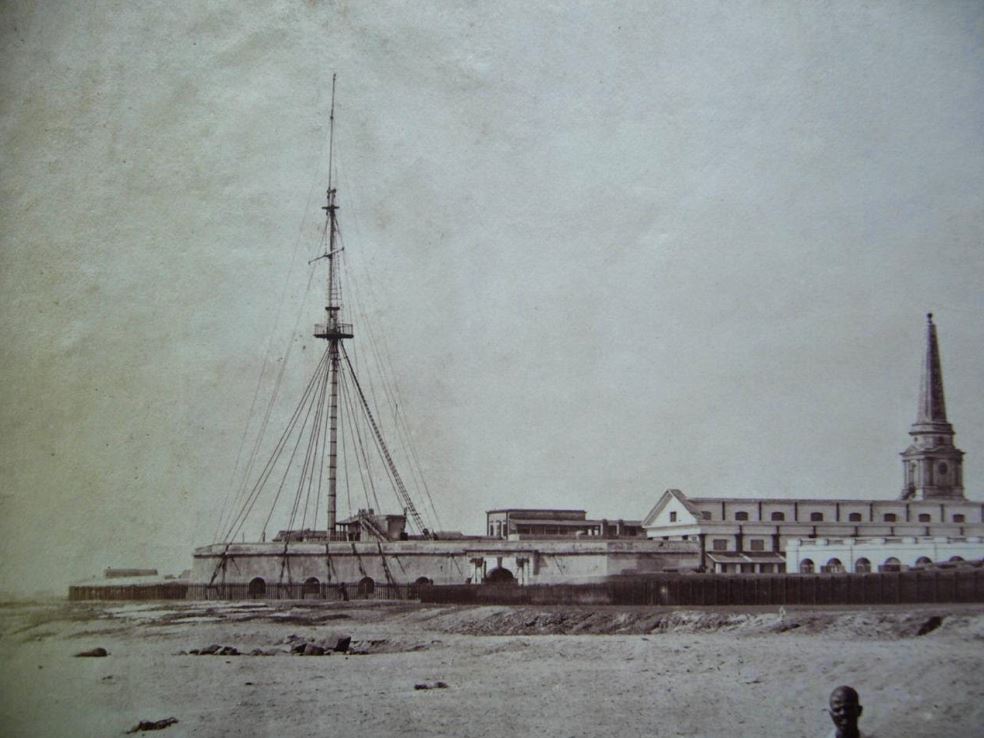 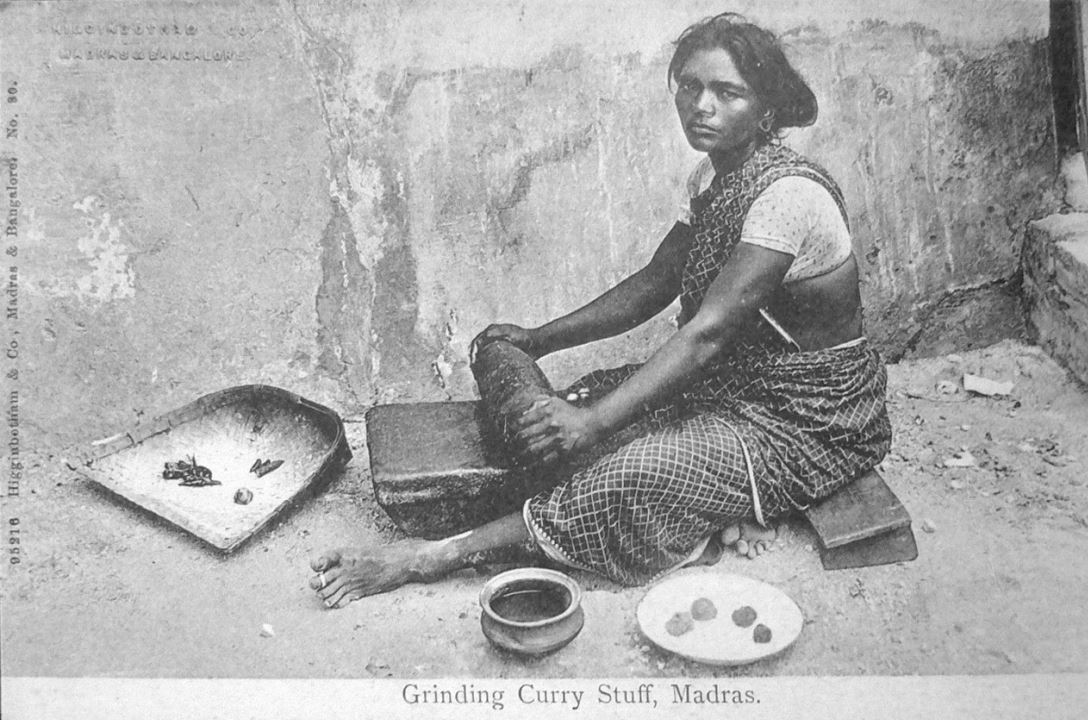 The region around Chennai has served as an important administrative, military, and economic centre for many centuries. During 1st century CE, a poet and weaver named Thiruvalluvar lived in the town of Mylapore (a neighbourhood of present Chennai). From the 1st-12th century the region of present Tamil Nadu and parts of South India was ruled by the Cholas.

The Pallavas of Kanchi built the areas of Mahabalipuram and Pallavaram during the reign of Mahendravarman I. They also defeated several kingdoms including the Cheras, Cholas and Pandyas who ruled over the area before their arrival.

The Portuguese first arrived in 1522 and built a port called São Tomé after the Christian apostle, St. Thomas, who is believed to have preached in the area between 52 and 70 CE. In 1612, the Dutch established themselves near Pulicat, north of Chennai.On 22 August 1639, which is referred to as Madras Day, the English East India Company under Francis Day bought a small strip of land stretching 3 miles on the Coromandel Coast. They got a license to build a fort and a castle in the contracted region. The ruler Damarla Chennappa Nayakudu, the Nayaka of Chandragiri, granted the English permission to build a factory and warehouse for their trading enterprises. The region was then primarily a fishing village known as "Madraspatnam". A year later, the English built Fort St. George, the first major English settlement in India.