Ayyan born July 30, 1993 in Dubai, UAE, professionally know as Ayyan is a Pakistani model, actress, producer, singer, and songwriter. She started modeling in 2010 and also won the title of ‘Best Female Emerging Model’.She is also been nominated four times for the Lux Style Awards. In 2013 she called for correction of her name as only “Ayyan” after being referred to as “Ayyan Ali” in some social networking sites. 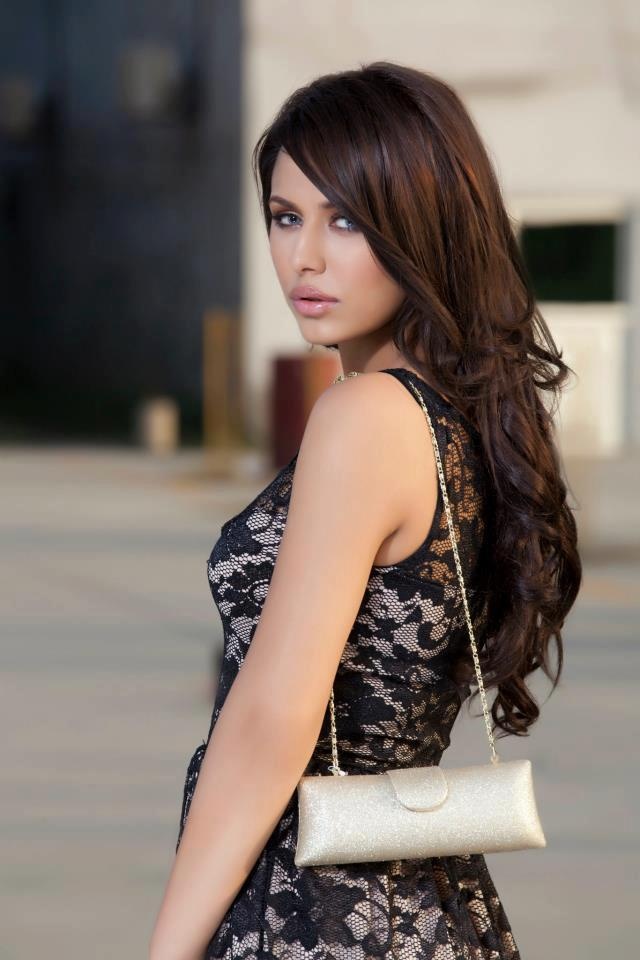 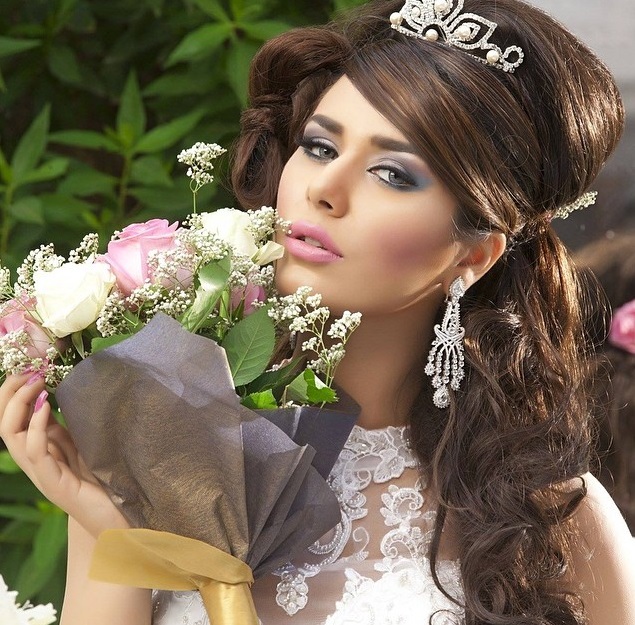 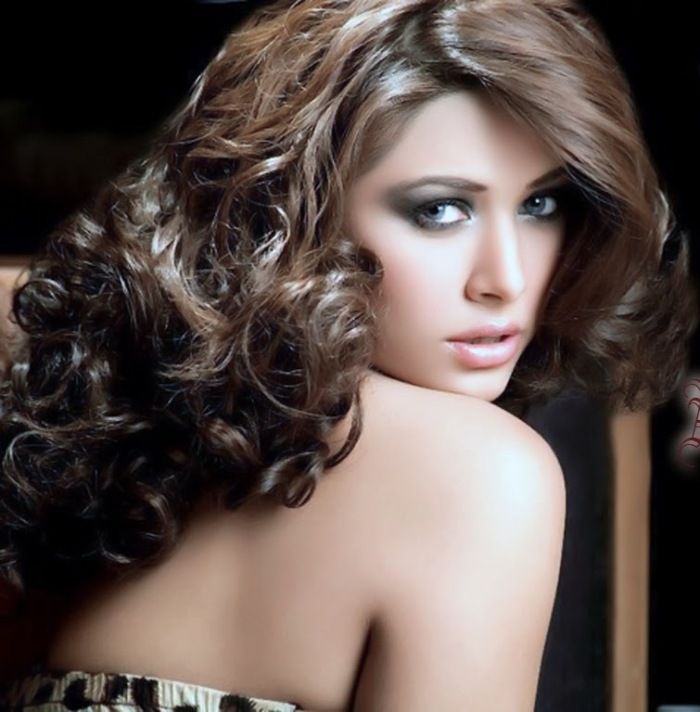 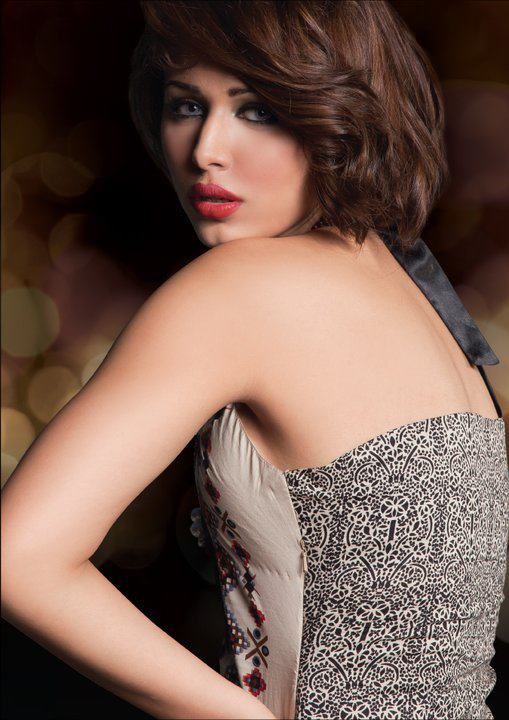 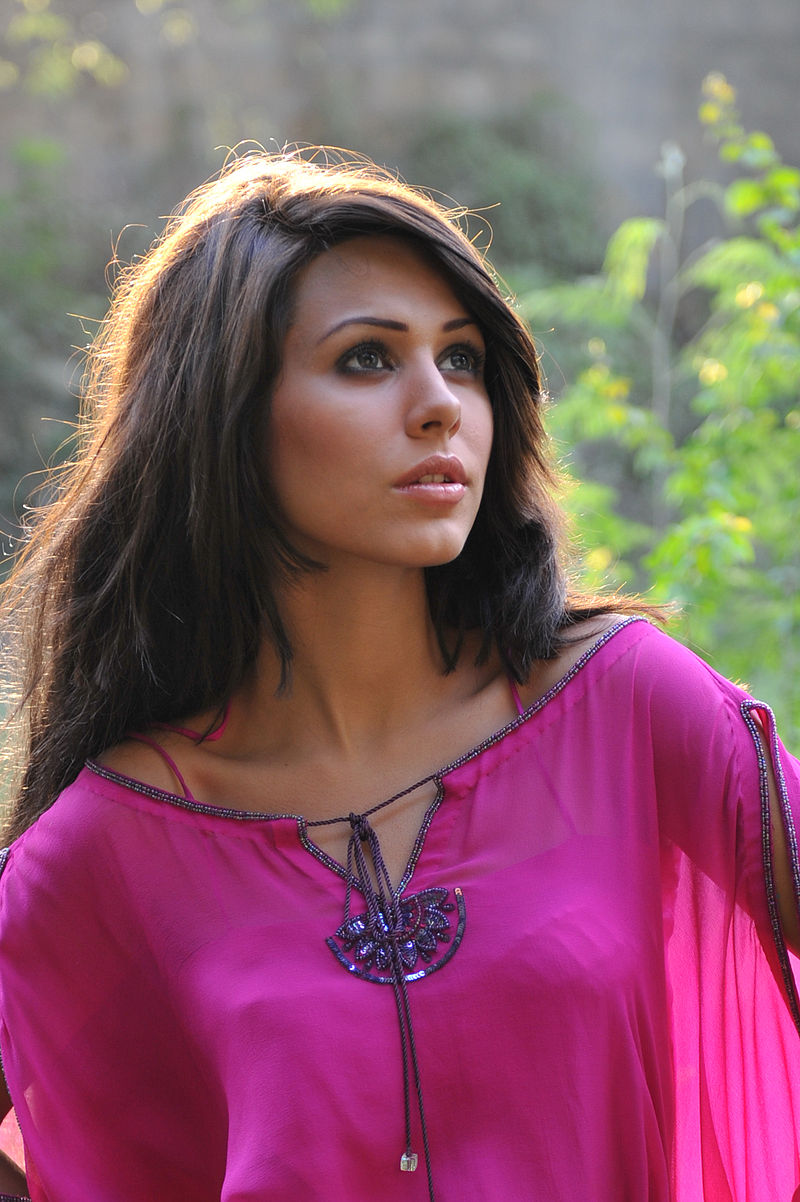 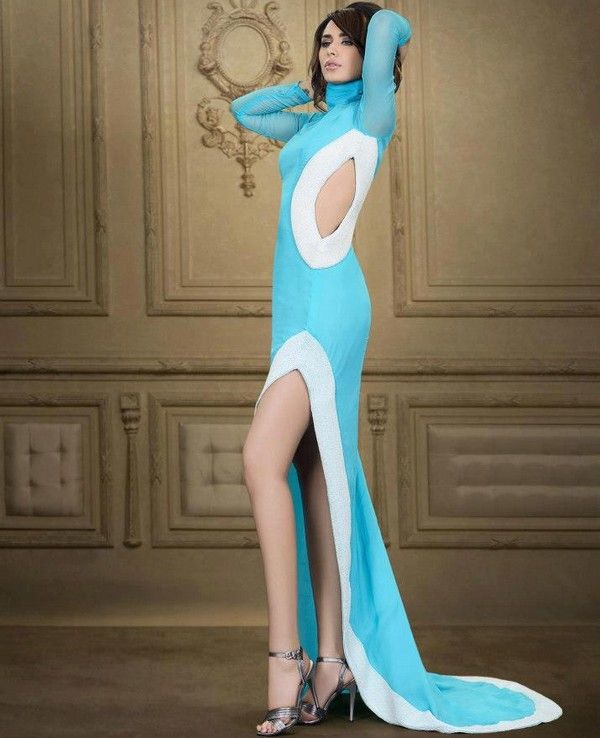 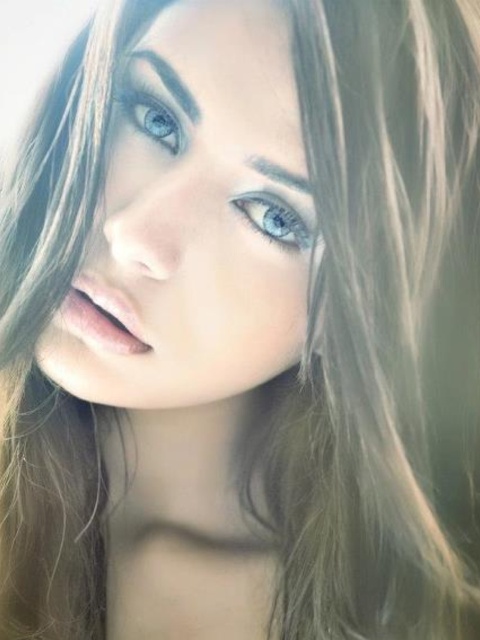 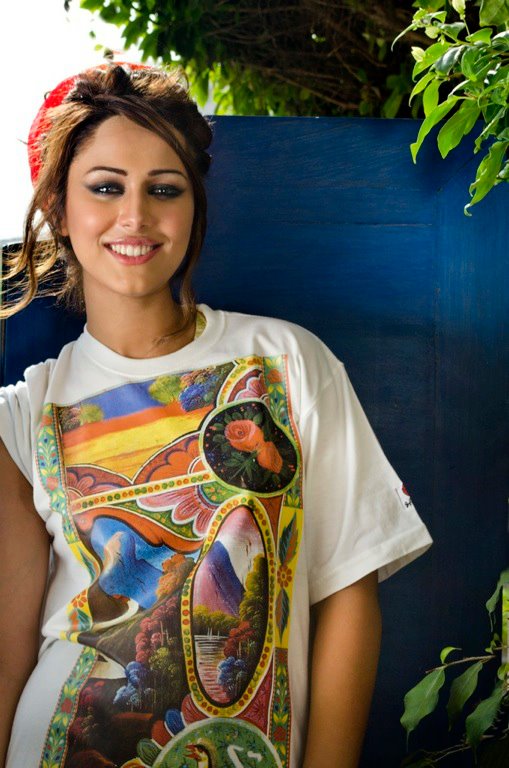 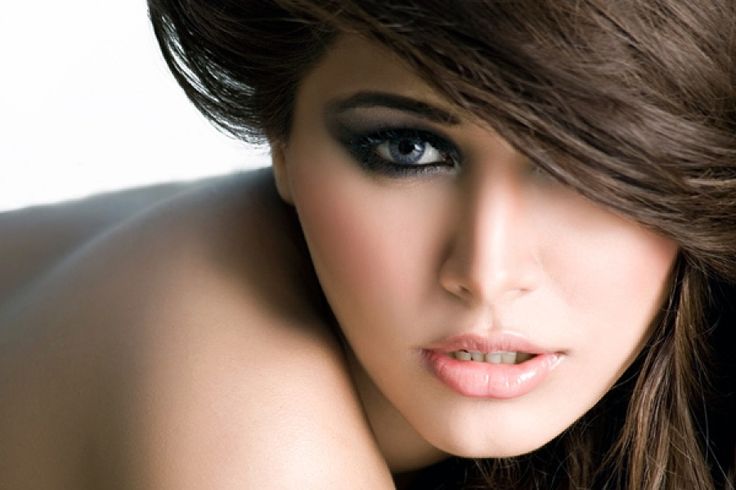 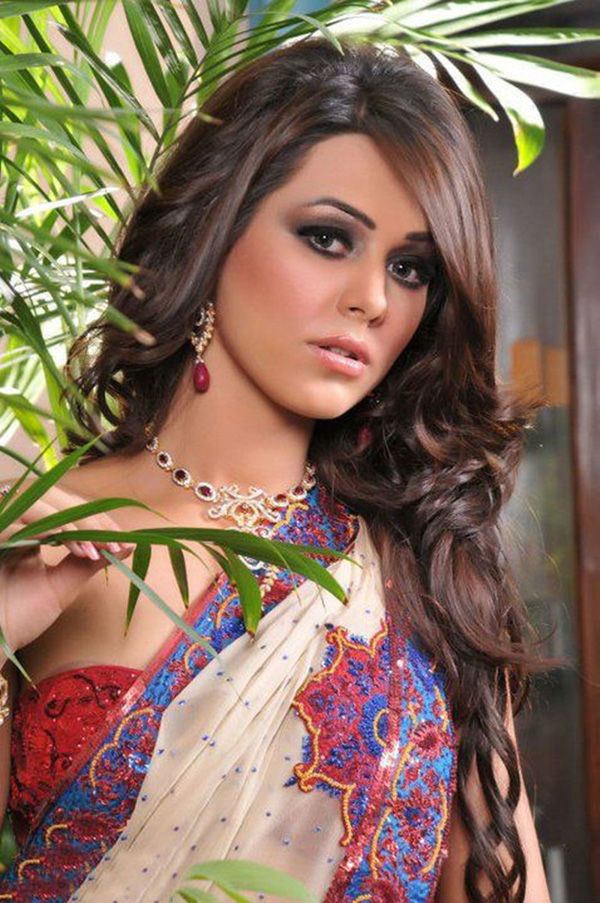 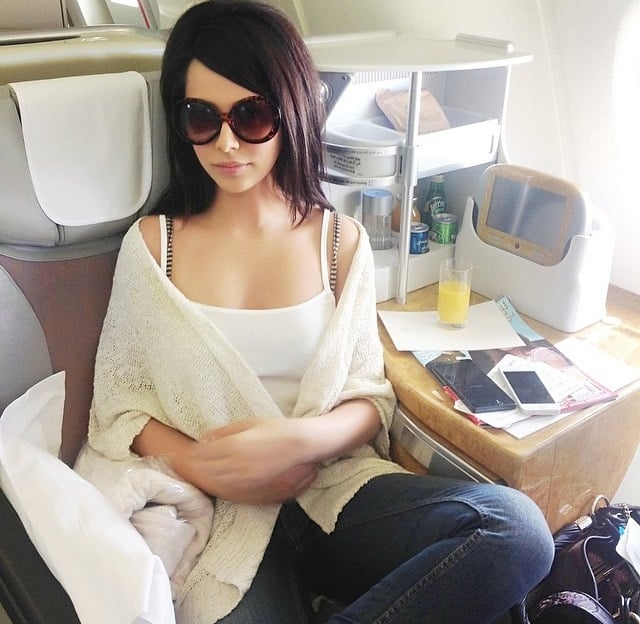 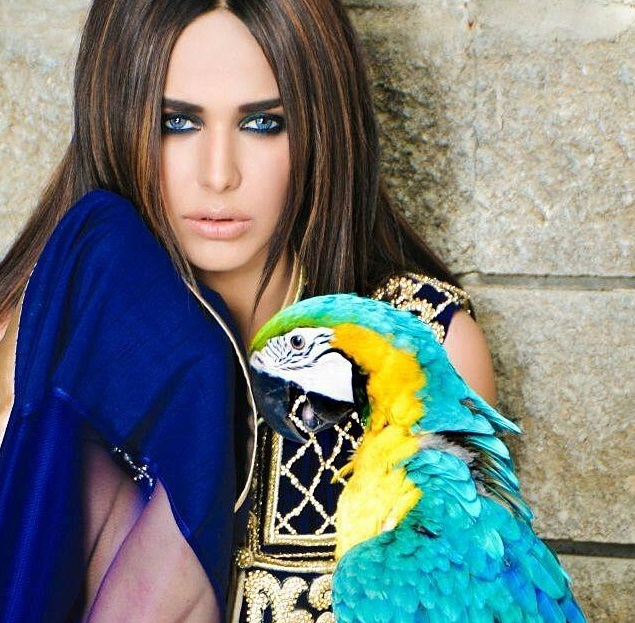 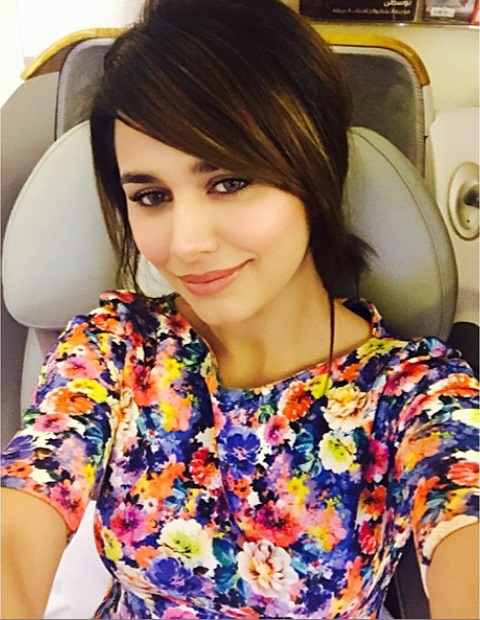 She has worked with fashion designers including Hassan Sheheryar Yasin, Karma, Chinyere (Bareeze) and Gul Ahmed. She has also been the Brand Ambassador of Sunsilk, Ufone, Samsung, Honda and McDonalds.

In 2010, Ali was awarded the title of Calvin Klein ‘Beauty of the Year 2010’. Later she became their brand ambassador. That same year she was nominated for best female emerging model for the Lux Style Awards and in 2011 she was one of the nominations for Best Female Model by Lux again.

In 2013, Ali became the Brand Ambassador for the Wall’s ice cream Magnum in Pakistan. The party of Magnum ice cream hold at the spacious Convention Center at the DHA Golf Club in Karachi. She won the best female model award for 2012 at Pakistan media Awards. Her music video and single called You and I was released on the occasion of Eid in July 2014 was panned by the critics.