A young Mexican scout named Rafael Rivera is credited as the first non-Native American to encounter the valley, in 1829.Trader Antonio Armijo led a 60-man party along the Spanish Trail to Los Angeles, California in 1829.The area was named Las Vegas, which is Spanish for "the meadows", as it featured abundant wild grasses, as well as desert spring waters for westward travelers.The year 1844 marked the arrival of John C. Fremont, whose writings helped lure pioneers to the area. Downtown Las Vegas' Fremont Street is named after him.

1# Downtown Las Vegas c.1966-69. The Mint’s hotel tower was briefly the tallest building in Nevada when it opened in late 1965. 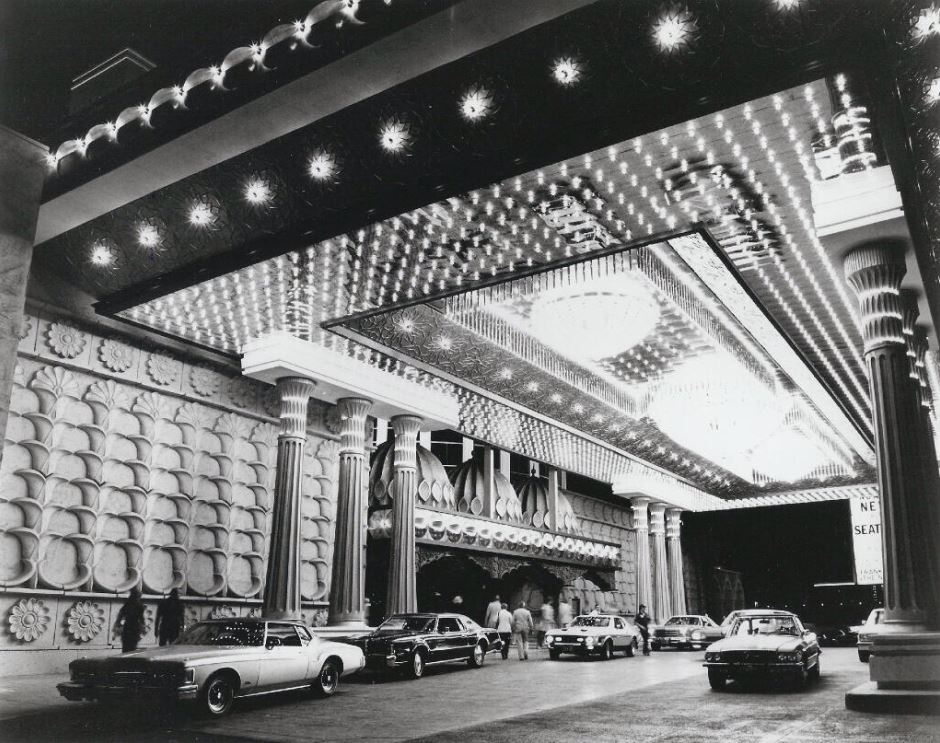 7# Sands hotel tower can be seen under construction in the upper middle part of the photo. Lower left, the beginnings of Caesars Palace. On the far lower right, Three Coin Motel and Galaxy Motel._1965 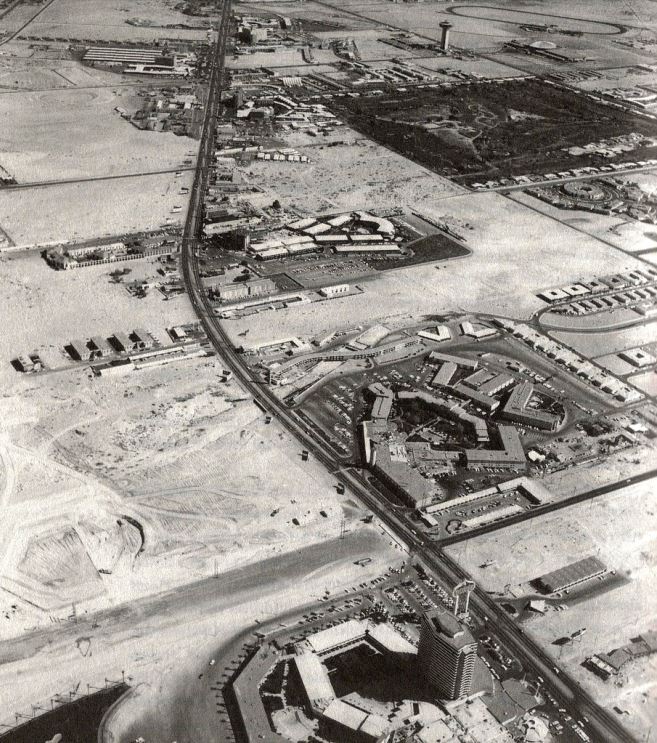 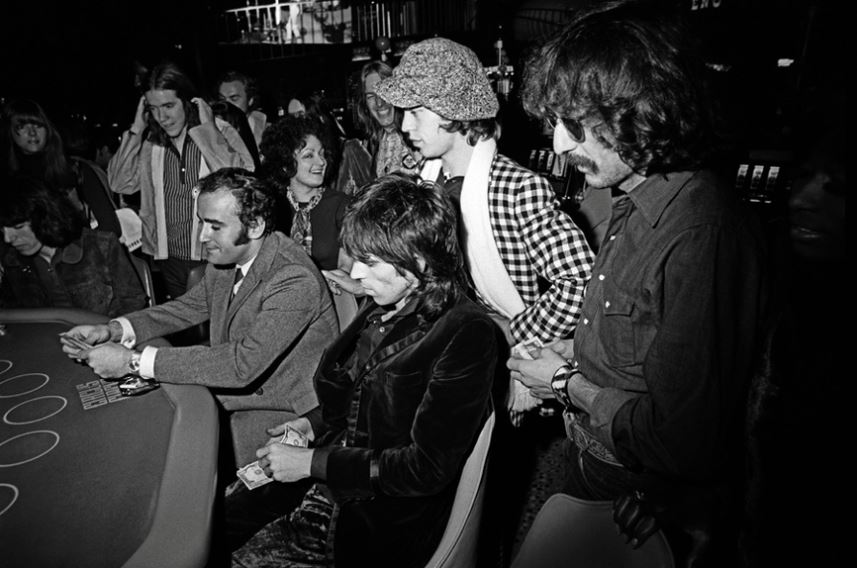 10# Tanya, the Siamese elephant who performed on stage at Dunes Hotel and Casino, joins gamblers at a blackjack table in 1966 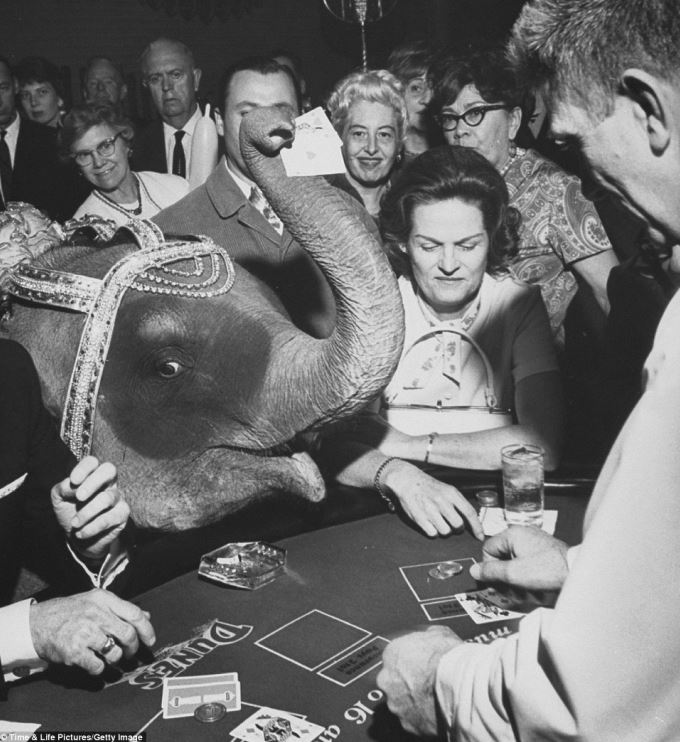 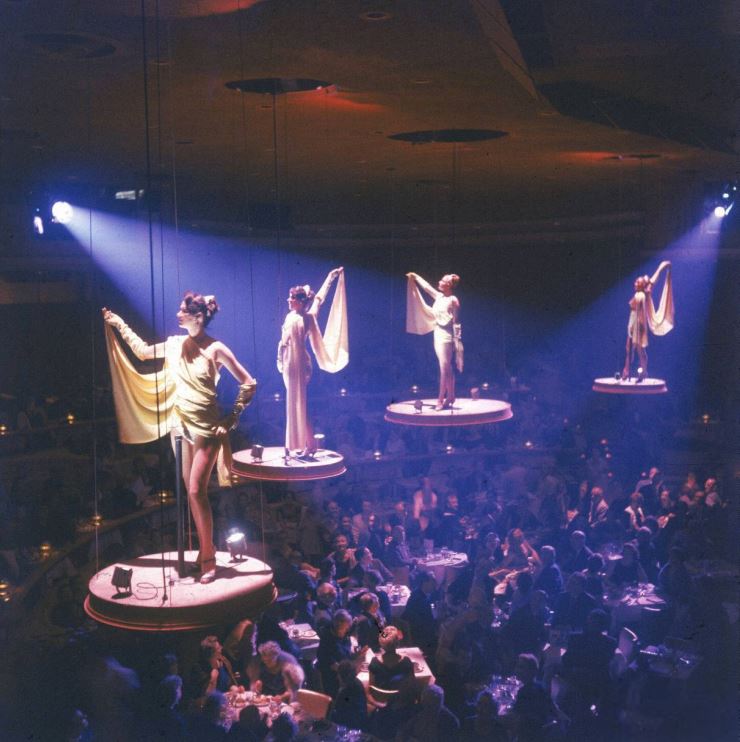 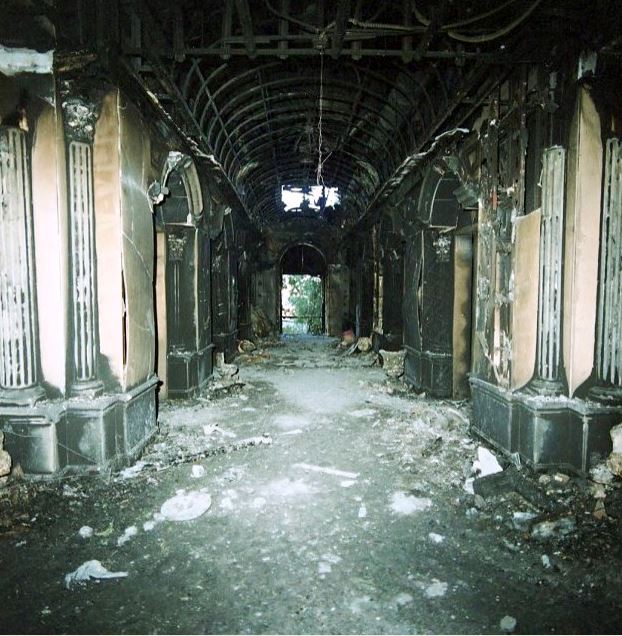 13# Las Vegas Culinary Workers Strike, 1976. Images from Line in the Sand The People, Power, and Progress of the Culinary Union_2 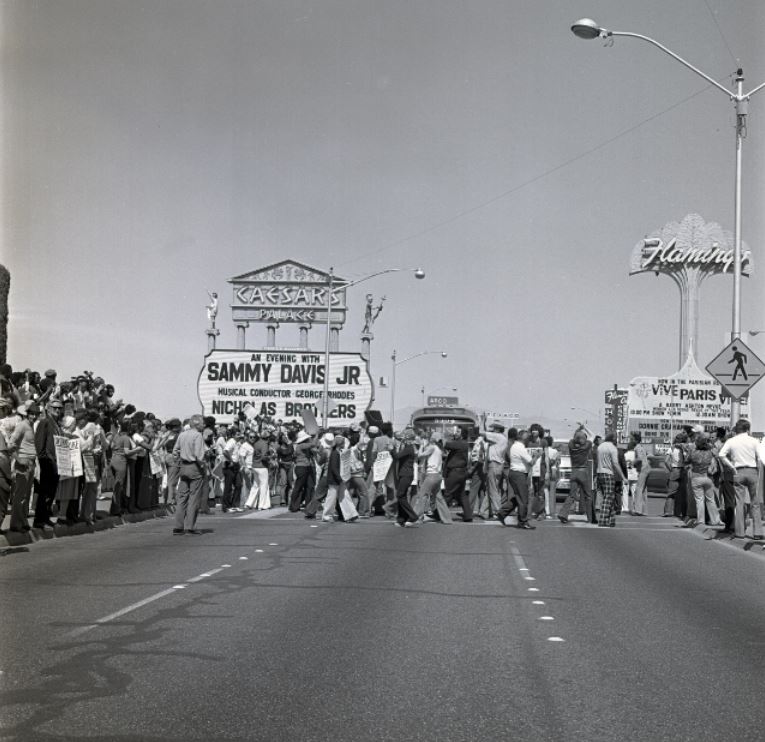 14# La Concha Motel. Las Vegas Strip, c.1961-63. Riviera seen in the center of the photo with it’s first tower addition. Thunderbird and Sahara (with its first hotel tower) in the distance.

15# Riviera, Las Vegas in 1955 . This building was the first high rise on the Las Vegas strip, and now it’s the strip’s oldest existing structure.