20 amazing Facts You Should Know About Olympic Games

The Olympic Games, which originated in ancient Greece as many as 3,000 years ago, were revived in the late 19th century and have become the world’s preeminent sporting competition. From the 8th century B.C. to the 4th century A.D., the Games were held every four years in Olympia, located in the western Peloponnese peninsula, in honor of the god Zeus. The first modern Olympics took place in 1896 in Athens, and featured 280 participants from 13 nations, competing in 43 events.

The Olympic Movement consists of international sports federations (IFs), National Olympic Committees (NOCs), and organizing committees for each specific Olympic Games. As the decision-making body, the IOC is responsible for choosing the host city for each Games, and organizes and funds the Games according to the Olympic Charter.

20 amazing Facts You Should Know About Olympic Games


1. The Official Olympic Flag was Created by Pierre de Coubertin in 1914, the Olympic flag contains five interconnected rings on a white background. The five rings symbolize the five significant continents and are interconnected to symbolize the friendship to be gained from these international competitions. The rings, from left to right, are blue, yellow, black, green, and red. The colors were chosen because at least one of them appeared on the flag of every country in the world. 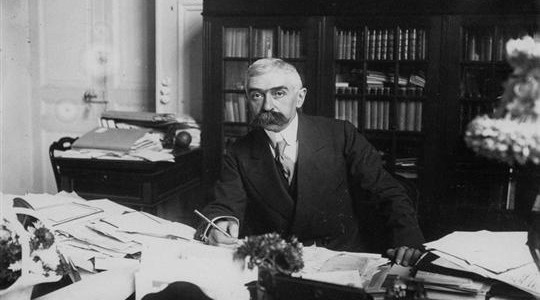 2. Up until 1994 the Olympics were held every four years. Since then, the Winter and Summer games have alternated every two years. 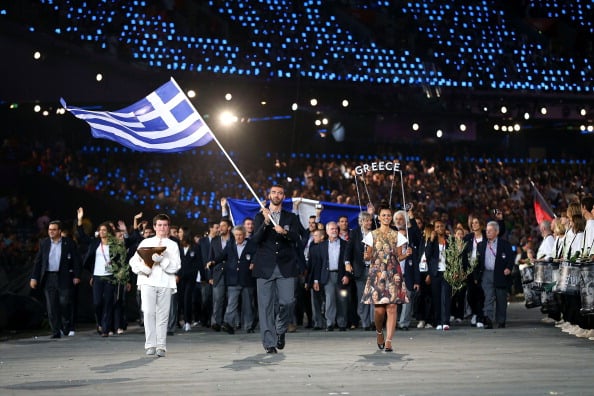 4. James B. Connolly (United States), winner of the hop, step, and jump (the first final event in the 1896 Olympics), was the first Olympic champion of the modern Olympic Games.

5. The Olympic medals are designed especially for each individual Olympic Games by the host city's organizing committee. Each medal must be at least three millimeters thick and 60 millimeters in diameter. Also, the gold and silver Olympic medals must be made out of 92.5 percent silver, with the gold medal covered in six grams of gold. 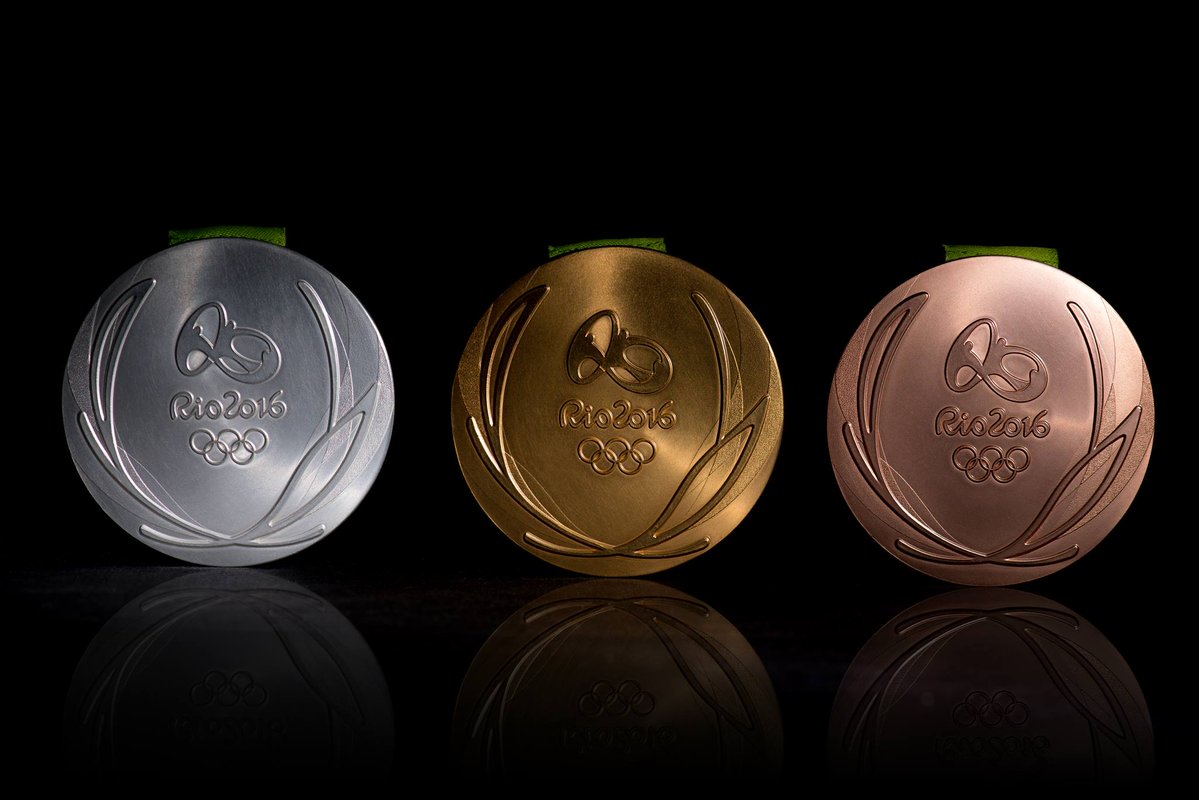 7.The equivalent of a bronze medal.The top prize at the first modern Olympics was the silver medal. In 1896 in Athens, first place winners got a silver medal and an olive branch. Second place got a bronze. Third place got nothing.

8. In 1900, in France, winners got paintings instead of gold medals. Gold, silver and bronze medals weren't given out until the third modern Olympics, in 1904. The French gave the winners paintings because they believed they were more valuable. 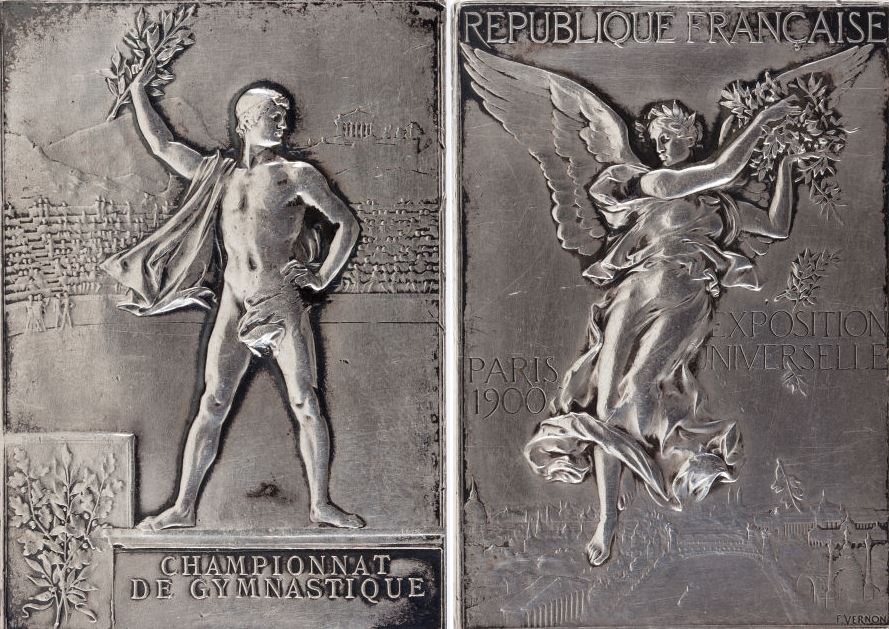 10.The traditional release of live doves at the Olympic opening ceremony was abandoned after Seoul 1988, when around 10 chose not to swoop majestically across the skies but instead to settle on the rim of the Olympic cauldron just as it was being lit and were instantly burned to death. 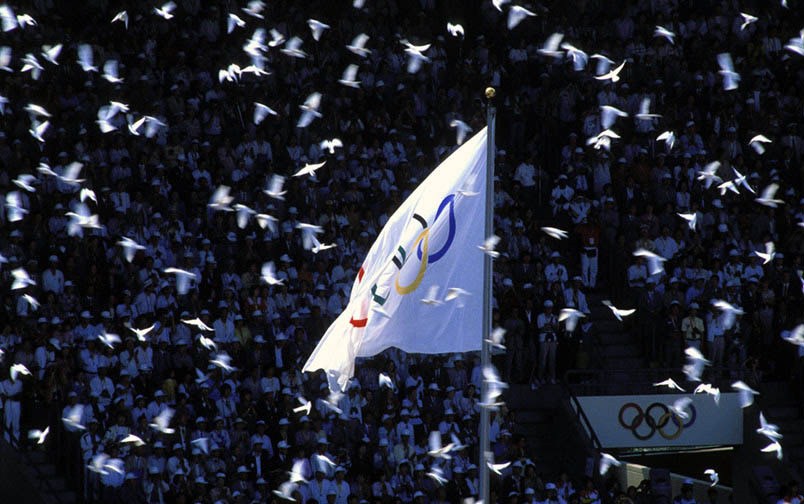 11. In 1904, at the St Louis Olympic Games, American Fred Lorz (4th from left) was awarded first place in the marathon until it was revealed that he had stopped running after nine miles (14 km), then traveled the next eleven miles (17 km) in his manager’s car before running the final stretch. He eventually admitted the deception and was banned for life, but reinstated after an abject apology. Fellow American Thomas Hicks took the gold. 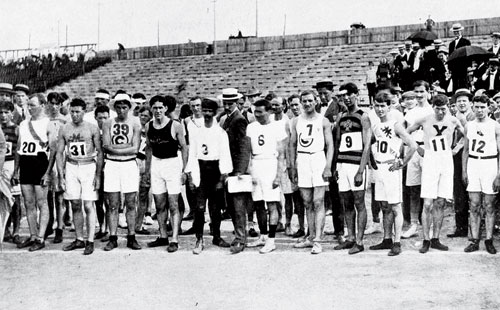 12. Dimitrios Loundras was a Greek gymnast who took part in the Athens 1896 Summer Olympics. Young Dimitrios won a bronze medal for his efforts, and to this day he still remains the youngest Olympic competitor and medalist on record. Even more amazing, he was 10 years and 218 days old when he won his medal. That’s a lot of pressure for a kid, but Dimitrios did just fine. Later in life he became an admiral in the Greek Navy. Perhaps he held onto his medal when he was out to sea, for good luck.

13.Swedish shooter Oscar Swahn (2nd R) remains the oldest contestant and medal winner at any Olympic games. He was 72 years, 281 days old when he competed at the 1920 Olympics in Antwerp, Belgium. He was already 60 years old when he won his first Olympic gold medal in 1908. 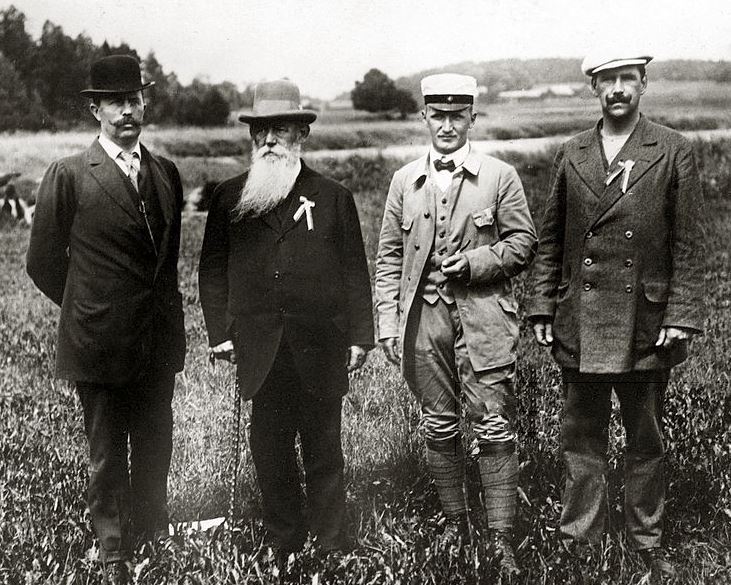 14. Hitler banned alcohol from the Olympic Village in 1936 but permission was given for the French and Italian athletes to be served wine with their meals, and after protests the Dutch and Belgian squads were allowed to have beer.

15. The Olympic flame is a practice continued from the ancient Olympic Games. In Olympia (Greece), a flame was ignited by the sun and then kept burning until the closing of the Olympic Games. The flame first appeared in the modern Olympics at the 1928 Olympic Games in Amsterdam. 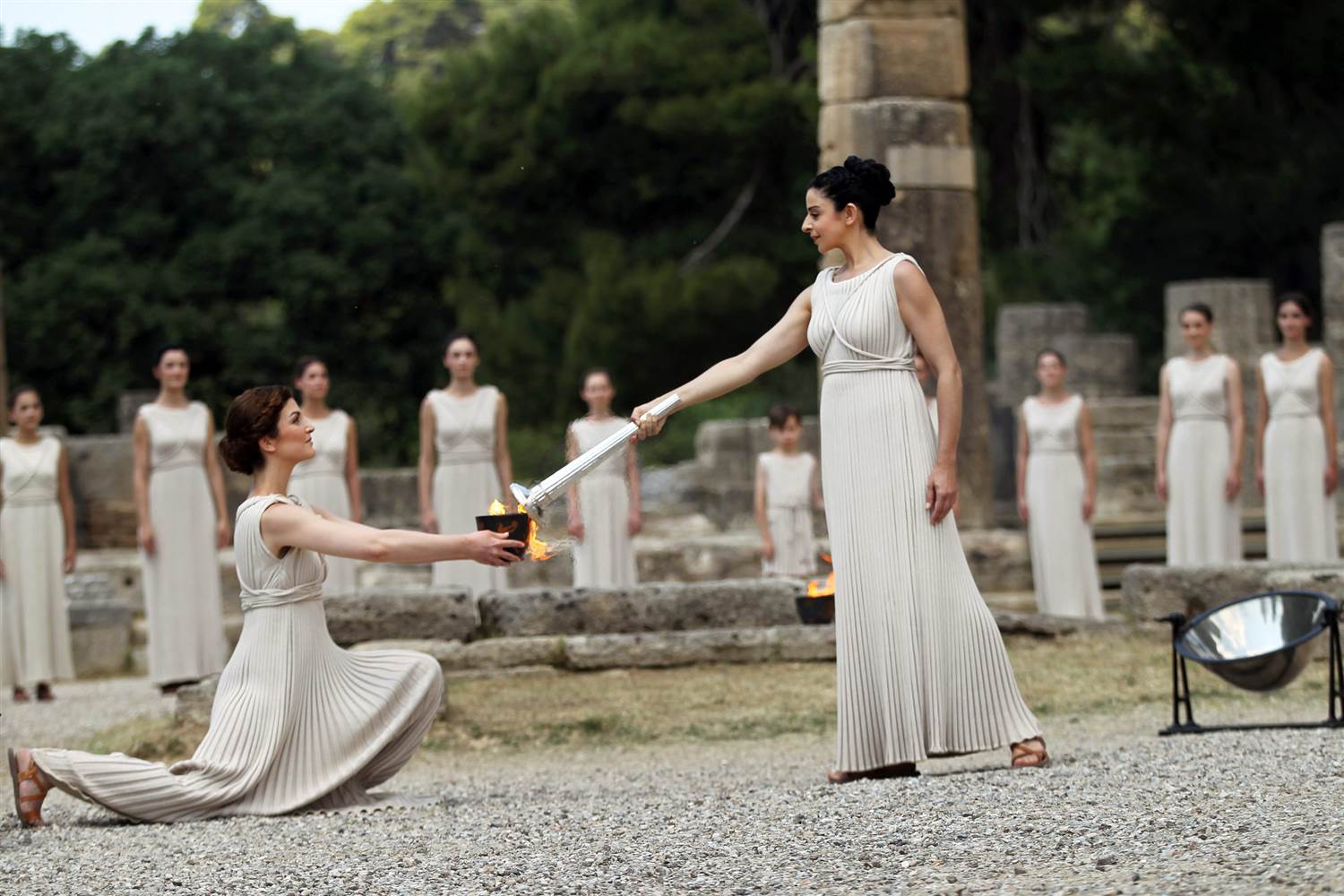 16. Gender testing was introduced at the 1968 Olympics in Mexico City. Female competitors from then on had to have their gender verified (although the practise was discontinued in 1996). A notable exception: at the 1976 Games in Montreal, Great Britain’s Princess Anne was allowed to compete without the test.


17.In the 1936 Olympics in Berlin, the person who finished in fourth place in the women’s high jump was actually a man, German athlete Heinrich Ratjen. Two years later, he won a gold medal setting a new “women’s” world record in high jump at the European Athletics Championships, before his real gender was discovered randomly when police got a report that there was a man dressed as a woman traveling in Magdeburg


18. Ethiopia's Abebe Biikila won the 1960 Rome marathon barefoot because no pair of running shoes from official manufacturers adidas could be found which would comfortably fit his feet. 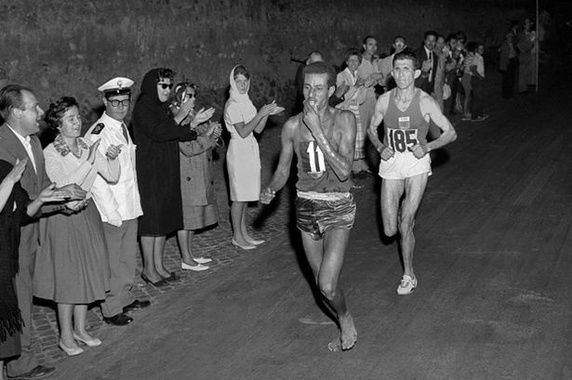 19. At the 1912 Olympics, a Japanese marathon runner named  Shizo Karakuri quit and went home without telling the officials and was considered as a missing person in Sweden for 54 years.In 1966, he was invited to complete the marathon with the total time of
54 years, 8 months, 6 days ,5 hours and 20.3 seconds. 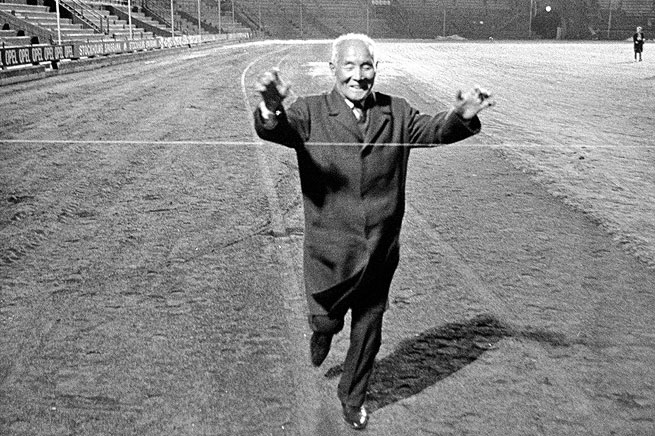 20. American Margaret Abbott won women's golf gold at the Paris 1900 games in bizarre circumstances. On holiday in the French capital with her mother to visit the World's Fair which was running concurrently, she took part in what she thought was merely a golf tournament to celebrate the Fair and left for the USA not knowing she had become the first-ever American gold medallist.