Agra is a city on the banks of the river Yamuna in the northern state of Uttar Pradesh, Northwestern India. It is 378 kilometres (235 mi) west of the state capital, Lucknow, 206 kilometres (128 mi) south of the national capital New Delhi and 125 kilometres (78 mi) north of Gwalior. With a population of 1,686,993 (2013 est.), it is one of the most populous cities in Uttar Pradesh and the 19th most populous in India.Agra can also refer to the administrative district that has its headquarters in Agra city. It is a major tourist destination because of its many splendid Mughal-era buildings, most notably the Taj Mahal, Agra Fort and Fatehpur Sikri, all three of which are UNESCO World Heritage Sites. Agra is included on the Golden Triangle tourist circuit, along with Delhi and Jaipur. 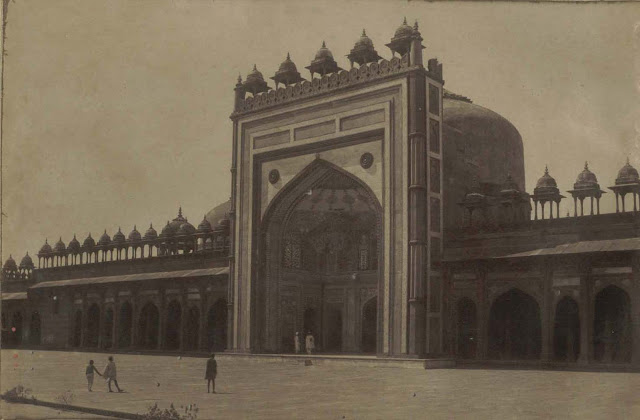 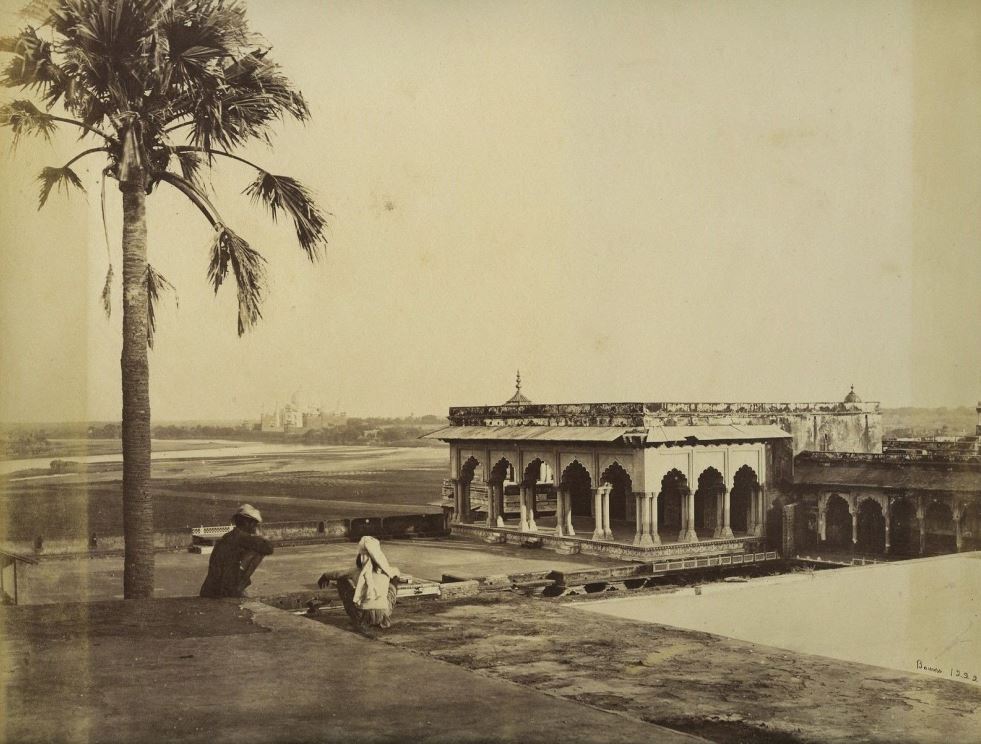 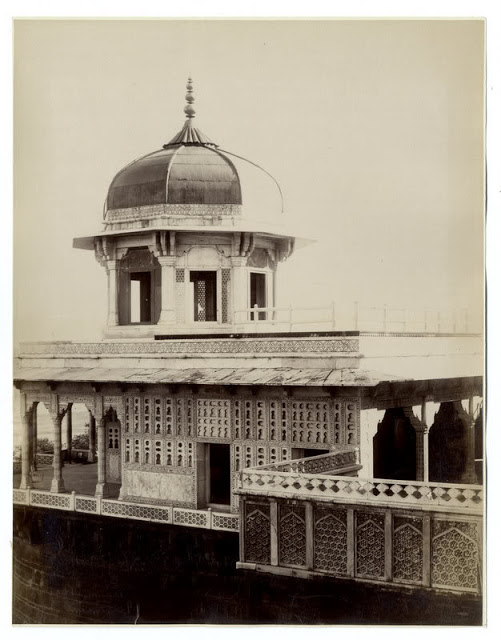 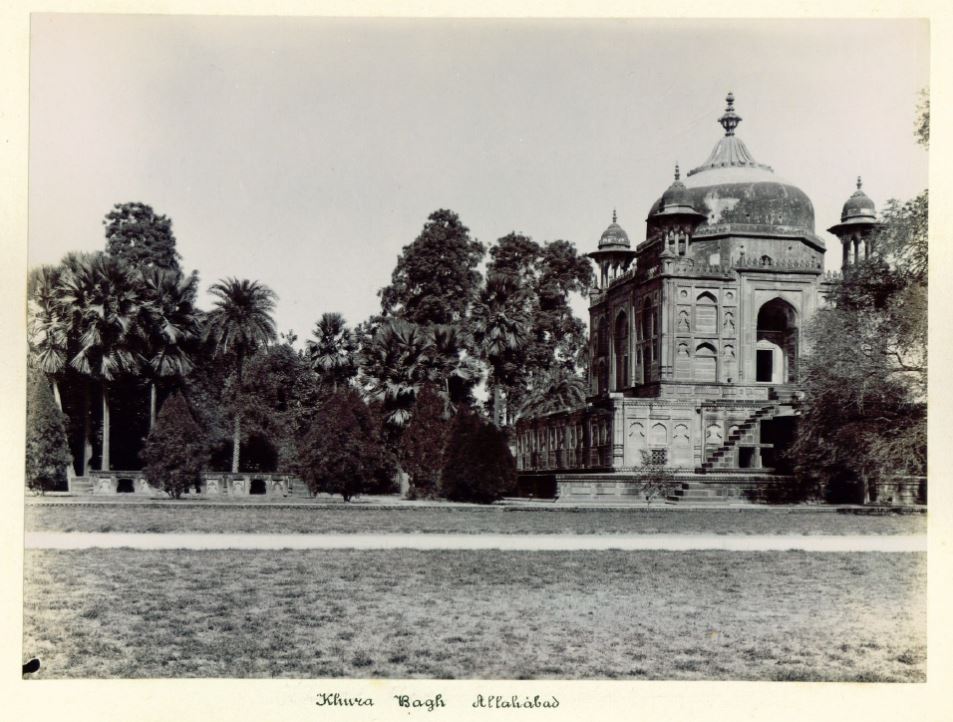 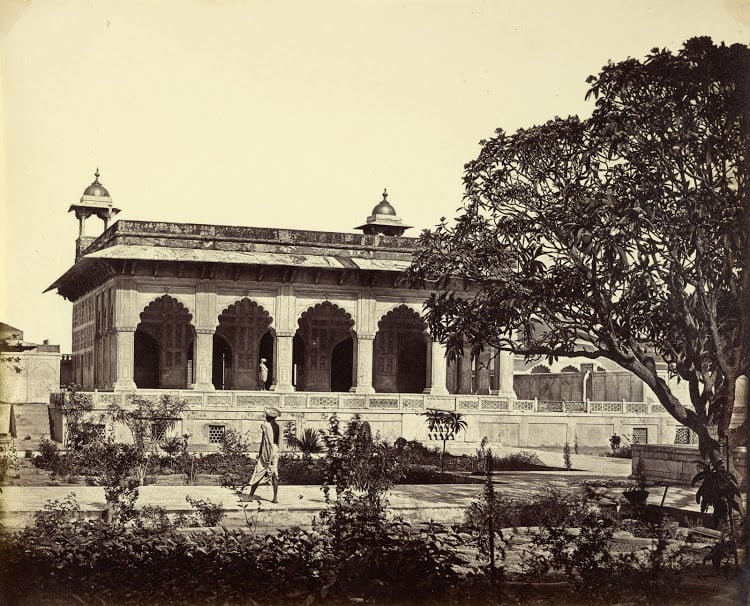 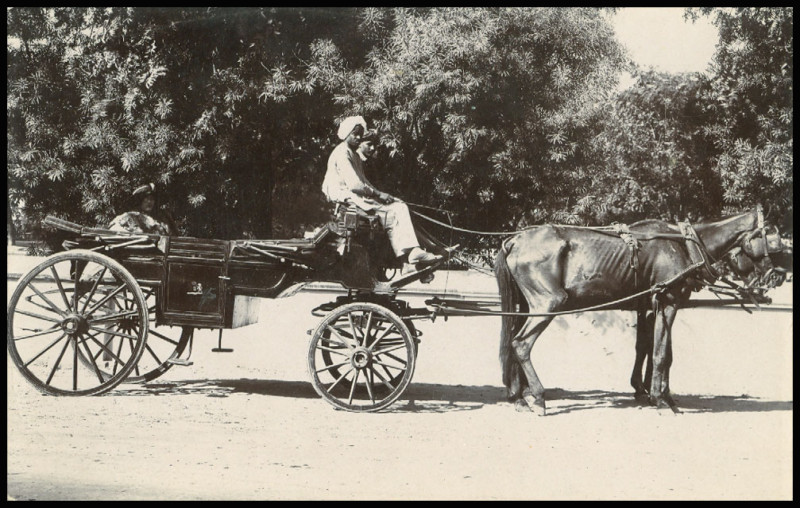 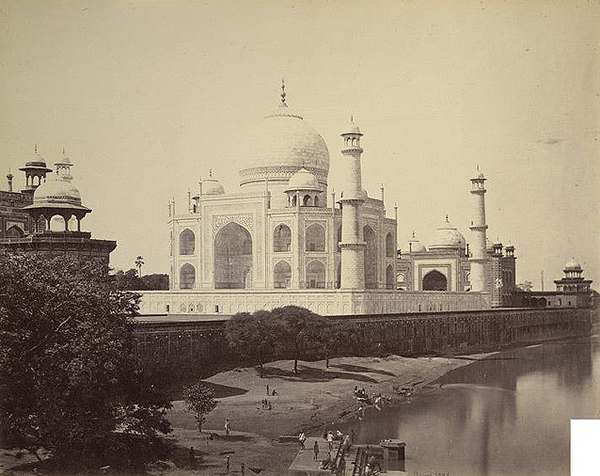 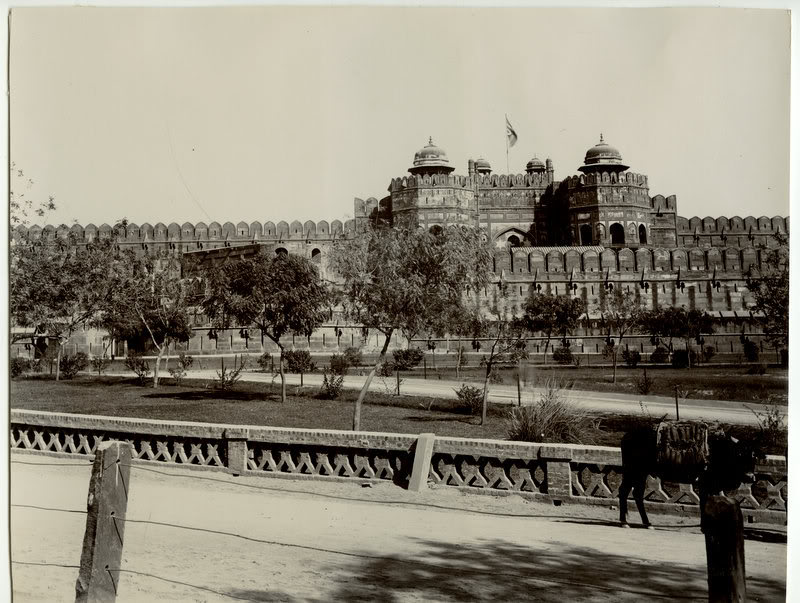 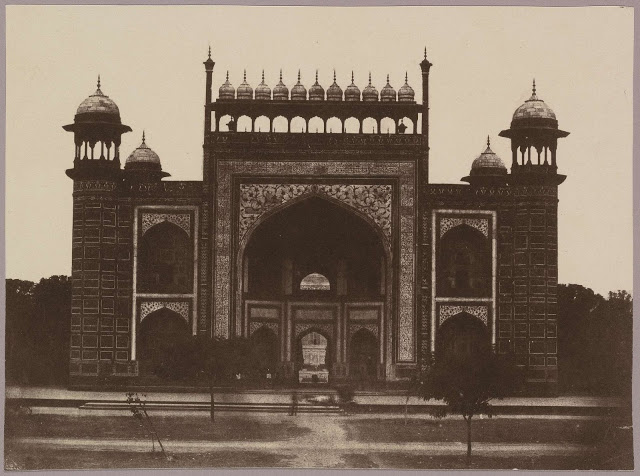 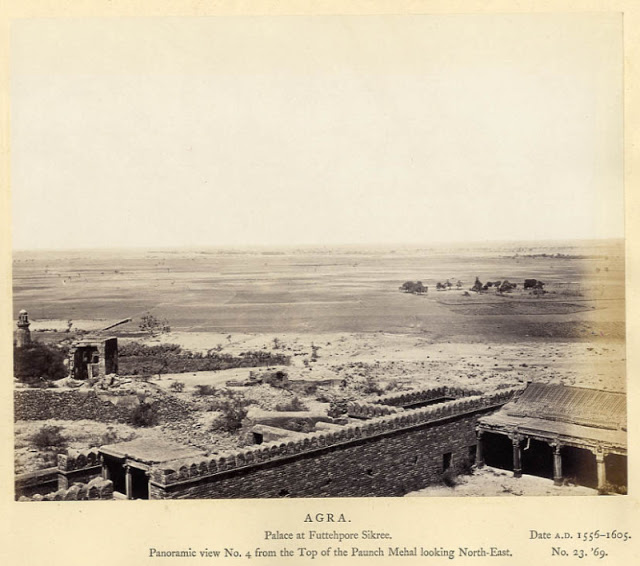 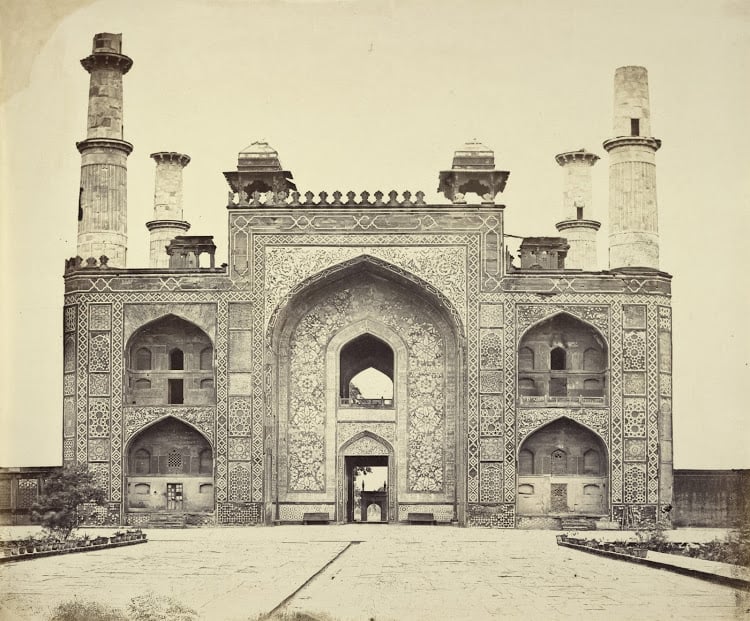 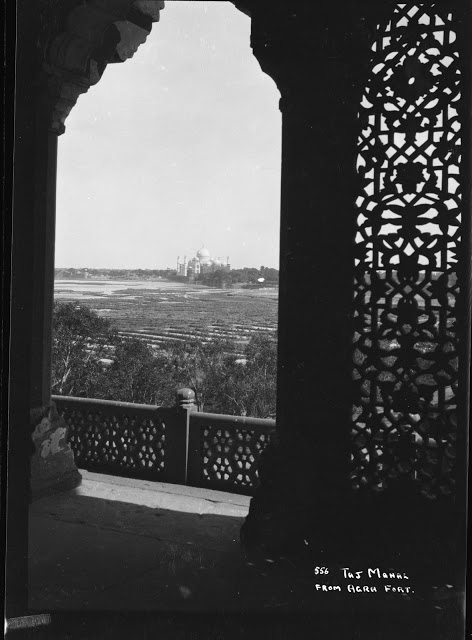 15# View Of Agra with Jama Masjid 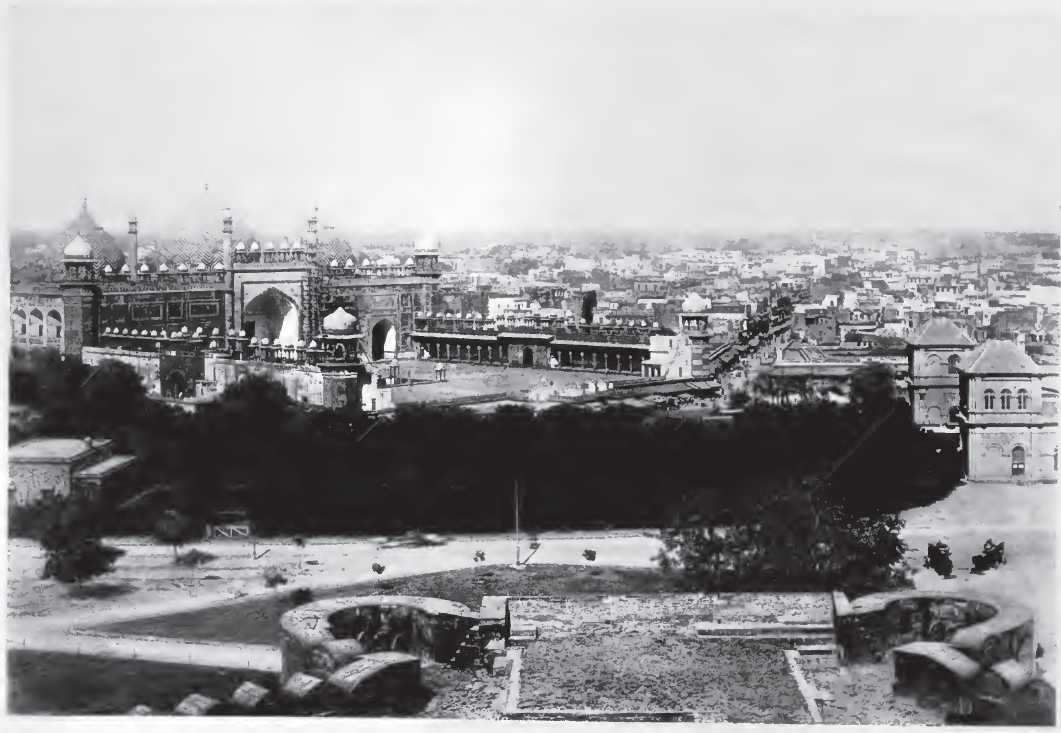 Though Agra's history is largely recognised with Mughal Empire, the place was established much before it and has linkages since Mahabharat period and Mahirshi Angira in 1000 BC.[citation needed] It is generally accepted that Sultan Sikandar Lodi, the Ruler of the Delhi Sultanate founded Agra in the year 1504. After the Sultan's death the city passed on to his son Sultan Ibrahim Lodi. He ruled his Sultanate from Agra until he fell fighting to Babar in the First battle of Panipat fought in 1526.


The golden age of the city began with the Mughals. It was known then as Akbarabad and remained the capital of the Mughal Empire under the Emperors Akbar, Jahangir and Shah Jahan. Shah Jahan later shifted his capital to Shahjahanabad in the year 1689.

Since Akbarabad was one of the most important cities in India under the Mughals, it witnessed a lot of building activity. Babar, the founder of the Mughal dynasty, laid out the first formal Persian garden on the banks of river Yamuna. The garden is called the Aram Bagh or the Garden of Relaxation. His grandson Akbar raised the towering ramparts of the Great Red Fort, besides making Agra a center for learning, arts, commerce and religion. Akbar also built a new city on the outskirts of Akbarabad called Fatehpur Sikri. This city was built in the form of a Mughal military camp in stone.