21 Unbelievable Images of Celebs Before And After Photoshop

Check this how time flew, these famous actor and actress have changed since they appeared on screen first time with their lovely, cute, innocent, young  faces.

1. Kristen Stewart -when she appeared in Panic Room in 2002. Would you be able to recognize if there was no Now and Then pic. 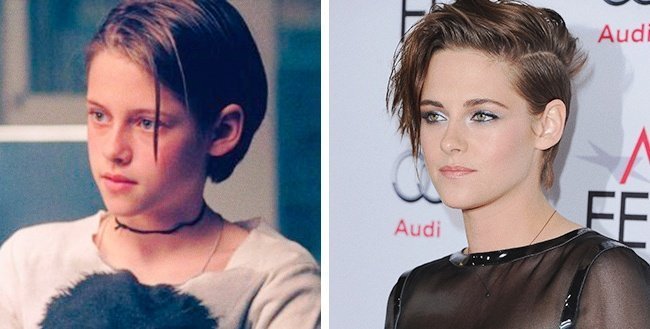 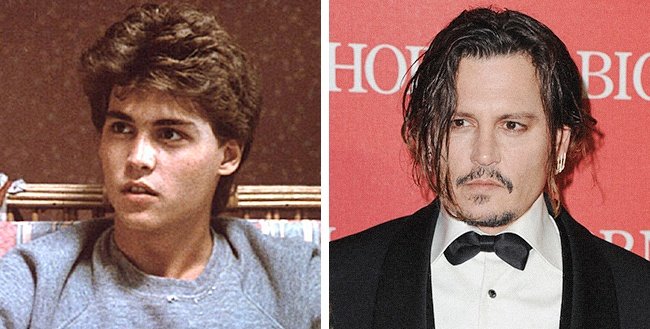 3. Kate Winslet now 41, appeared in Heavenly Creatures in 1994, was she that hot looking? 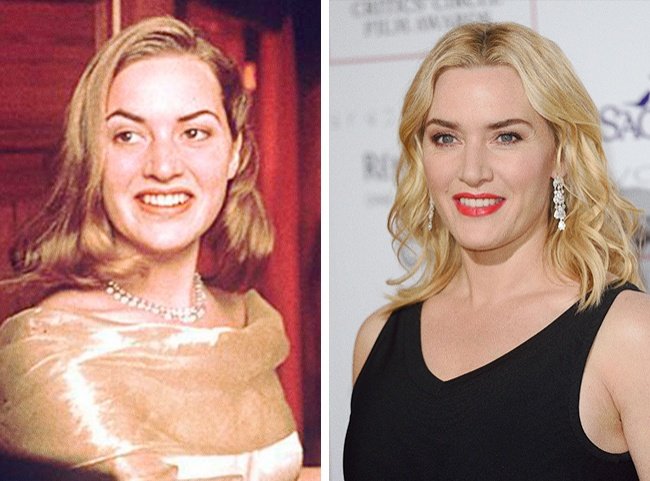 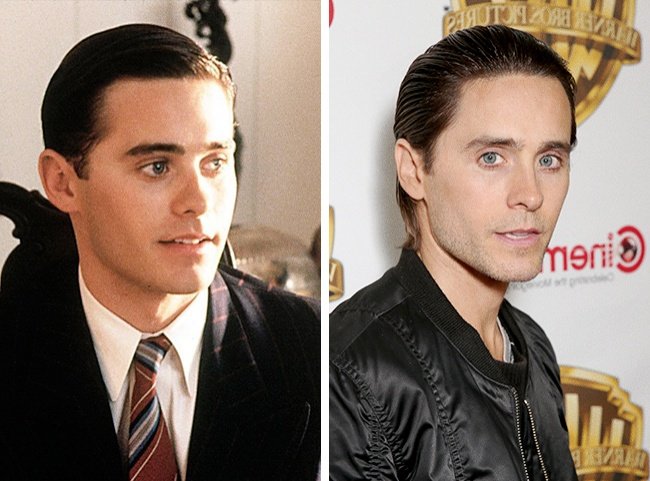 7. Natalie Portman now 35, her appearance in Léon: The Professional in 1994 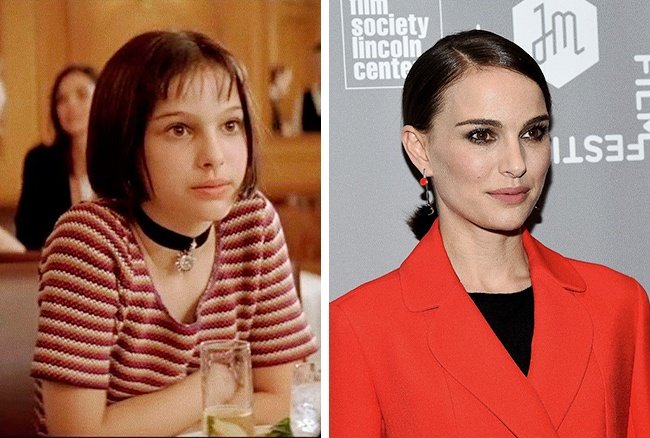 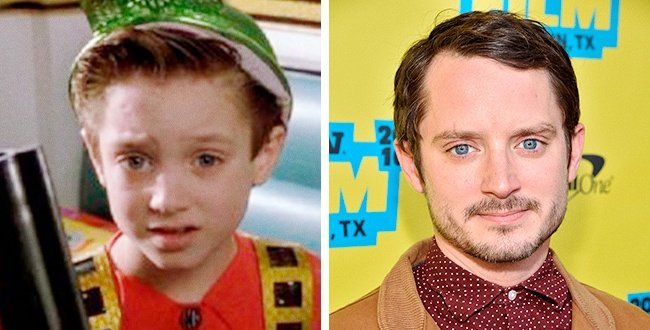 11.His first appearance in Mio in the Land of Faraway in 1987, are you able to recognise him. He is Christian Bale now turned 43. 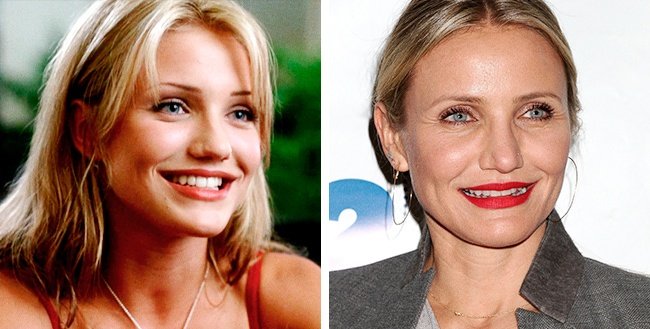 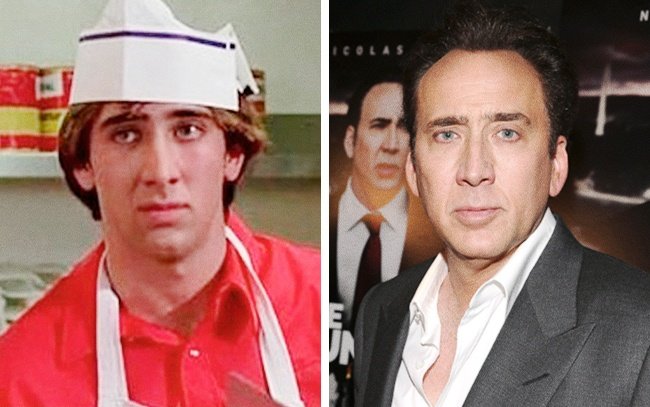 Worth sharing these youg faces of your favorite actor and actress, share this with your friends let them get suprised too…