Most people like to plan their life out step by step, especially when it comes to money matters. Among these essential financial decisions, life...
Read more
Health

Understanding the 3 Most Common STD Categories

If you are planning to be a sexually active person, you ought to learn about STDs. There are many sexually transmitted diseases, and you...
Read more

Mushroom is a fruiting body of fungi which lacks chlorophyll and depend on organic matter for its growth and nutrition. Mushroom contains all the major nutrients such as protein, carbohydrates, vitamins and minerals. They are rich in fiber also.

It is a rich source of protein. Dry mushroom contains about 20-37% protein. This protein contains twenty amino acids including essential and semi-essential amino acids that our body cannot synthesize. Qualitatively the mushroom protein is next only to soybean protein.

It contains 4.5-5.0% carbohydrate and 0.20 – 0.80% fat on fresh weight basis. Mushroom contains significant amount of vitamin B1, B2, B3, B5, B12, B complex, vitamin C, vitamin E, vitamin K but do not contain vitamin A and vitamin D. However it contains argosterol which is converted in vitamin D in human body. It is also rich source of minerals such as sodium, potassium, copper, iron, magnesium, selenium, calcium, phosphorus etc. and proper ratio of K/Na. There is no cholesterol in mushroom. That is why mushroom has been suggested as supplementary food by FAO. 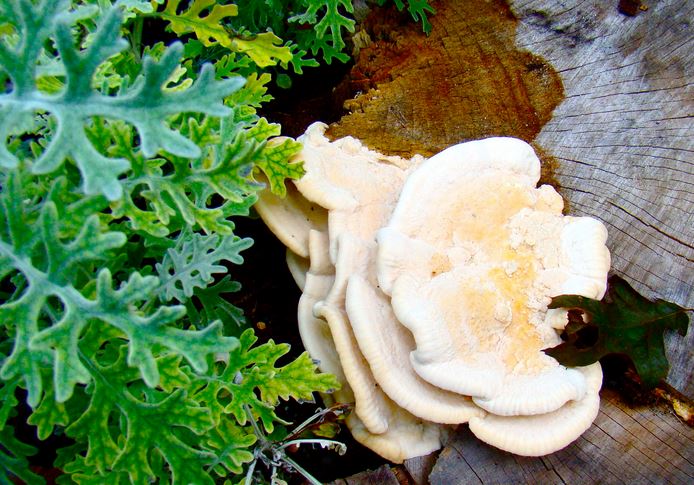 Edible mushrooms are consumed by humans as comestibles for their nutritional value and they are occasionally consumed for their supposed medicinal value. Mushrooms consumed by those practicing folk medicine are known as medicinal mushrooms. While hallucinogenic mushrooms (e.g. Psilocybin mushrooms) are occasionally consumed for recreational or religious purposes, they can produce severe nausea and disorientation, and are therefore not commonly considered edible mushrooms.

Edible mushrooms include many fungal species that are either harvested wild or cultivated. Easily cultivatable and common wild mushrooms are often available in markets, and those that are more difficult to obtain (such as the prized truffle and matsutake) may be collected on a smaller scale by private gatherers. Some preparations may render certain poisonous mushrooms fit for consumption.

Before assuming that any wild mushroom is edible, it should be identified. Proper identification of a species is the only safe way to ensure edibility. Some mushrooms that are edible for most people can cause allergic reactions in some individuals, and old or improperly stored specimens can causefood poisoning.

A fraction of the many fungi consumed by humans are currently cultivated and sold commercially. Commercial cultivation is important ecologically, as there have been concerns of depletion of larger fungi such as chanterelles in Europe, possibly because the group has grown so popular yet remains a challenge to cultivate.

Medicinal mushrooms are mushrooms or extracts from mushrooms that are thought to be treatments for diseases, yet remain unconfirmed in mainstream science and medicine, and so are not approved as drugs or medical treatments. Such use of mushrooms therefore falls into the domain of traditional medicine.

Mushrooms are rich in Vitamin D

Mushrooms that have been exposed to ultraviolet (UV) light contain large amounts of vitamin D2. Mushrooms, when exposed to UV light, convert ergosterol, a chemical found in large concentrations in many mushrooms, to vitamin D2. This is similar to the reaction in humans, where Vitamin D3 is synthesized after exposure to UV light. 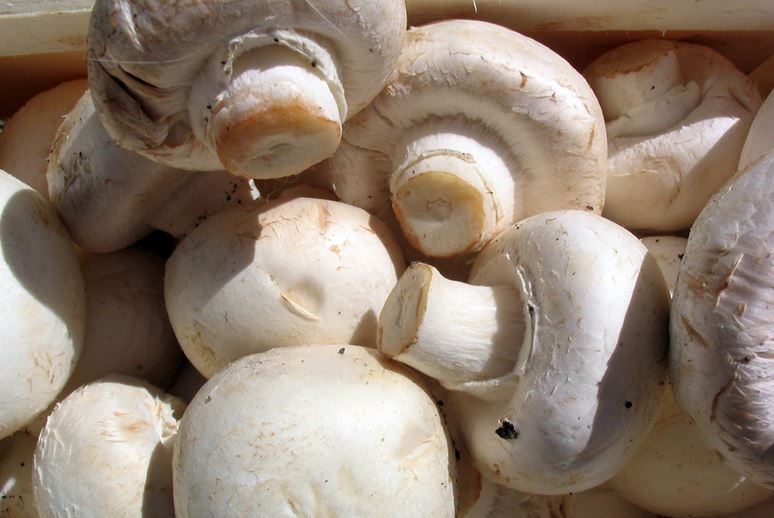 Mushroom cultivation has a long history, with over twenty species commercially cultivated. Mushrooms are cultivated in at least 60 countries with China, the United States, Netherlands, France and Poland being the top five producers in 2000. Though situation has been changed a bit as per data Mushroom production data available for year 2011. The top five mushroom producers of 2011 were China, Italy, France, Canada & Ireland.

– With inputs from Wikipedia