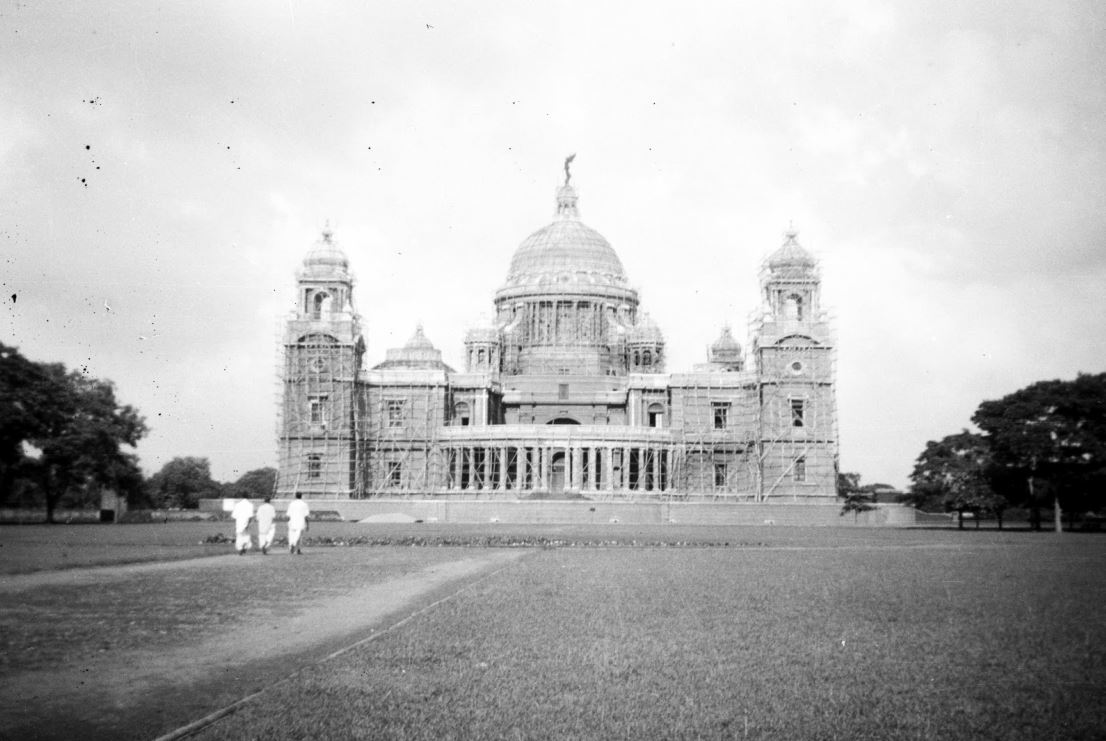 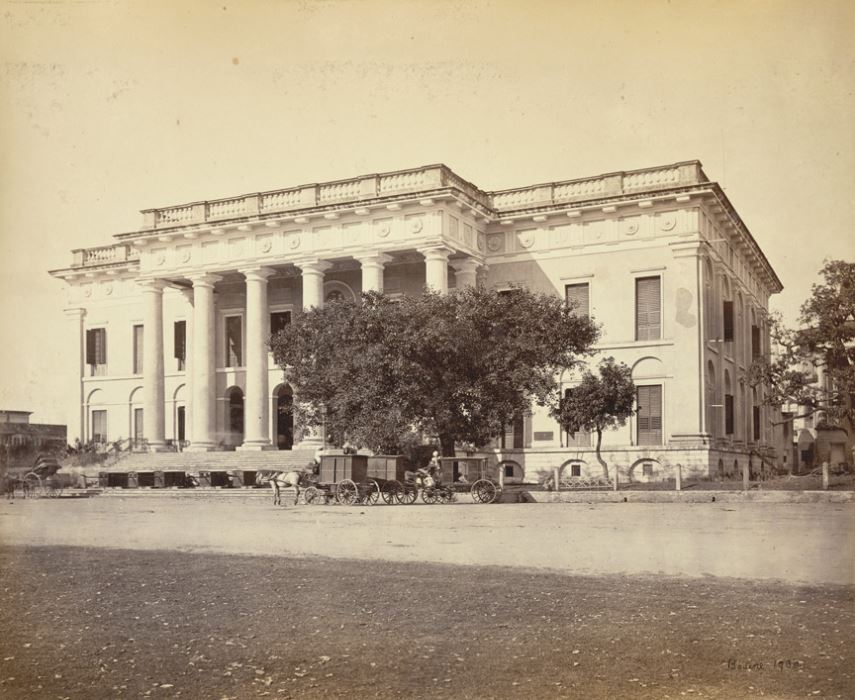 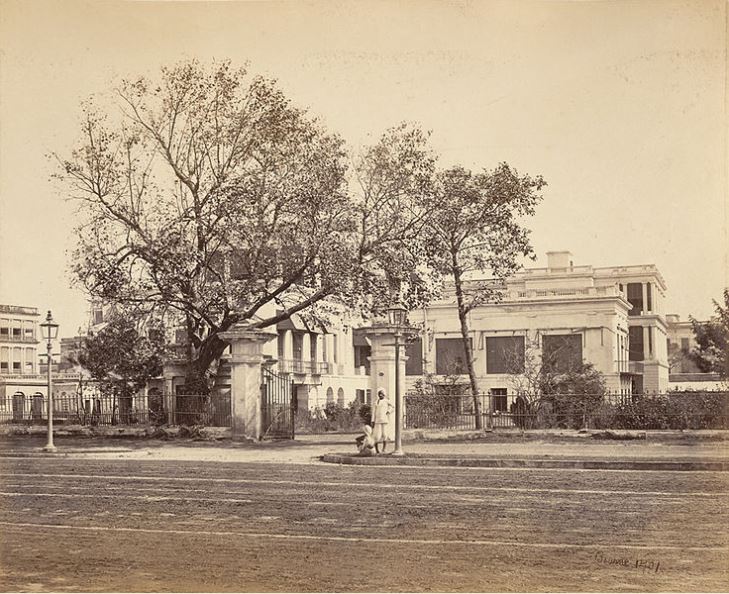 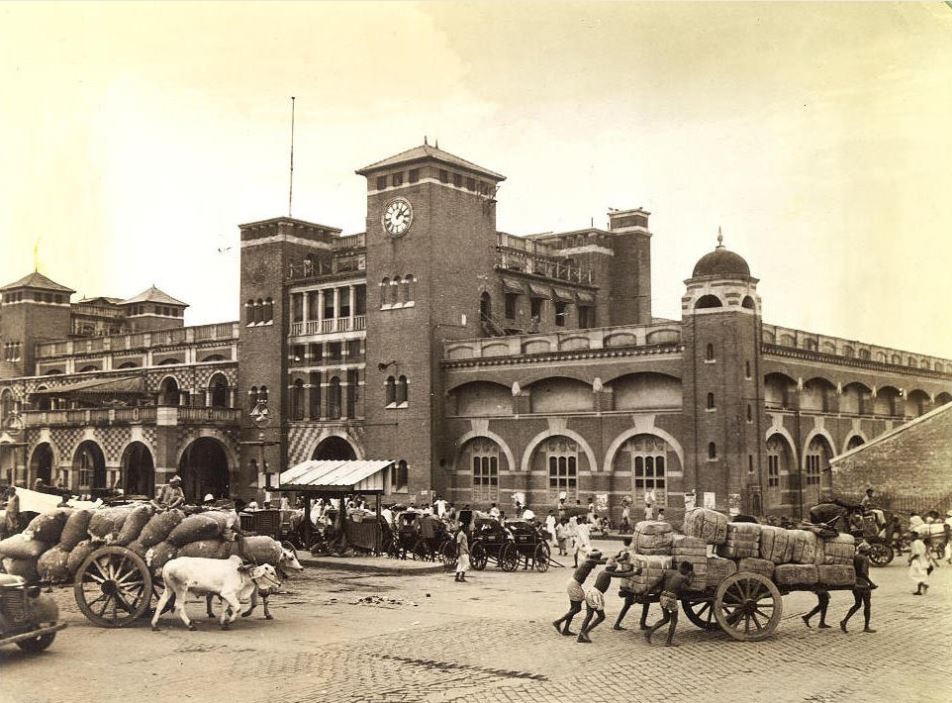 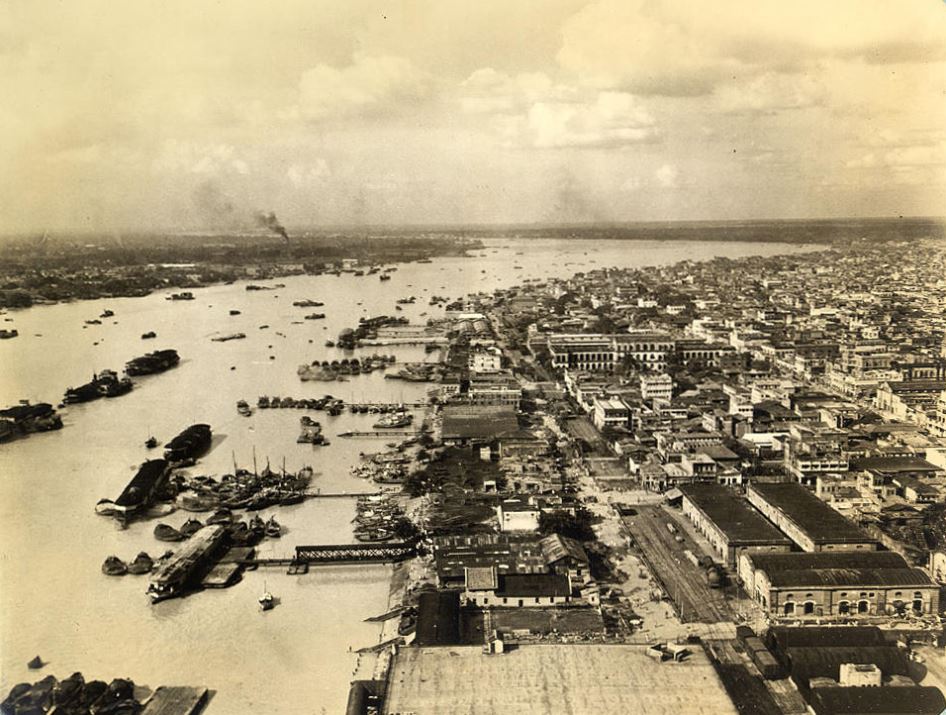 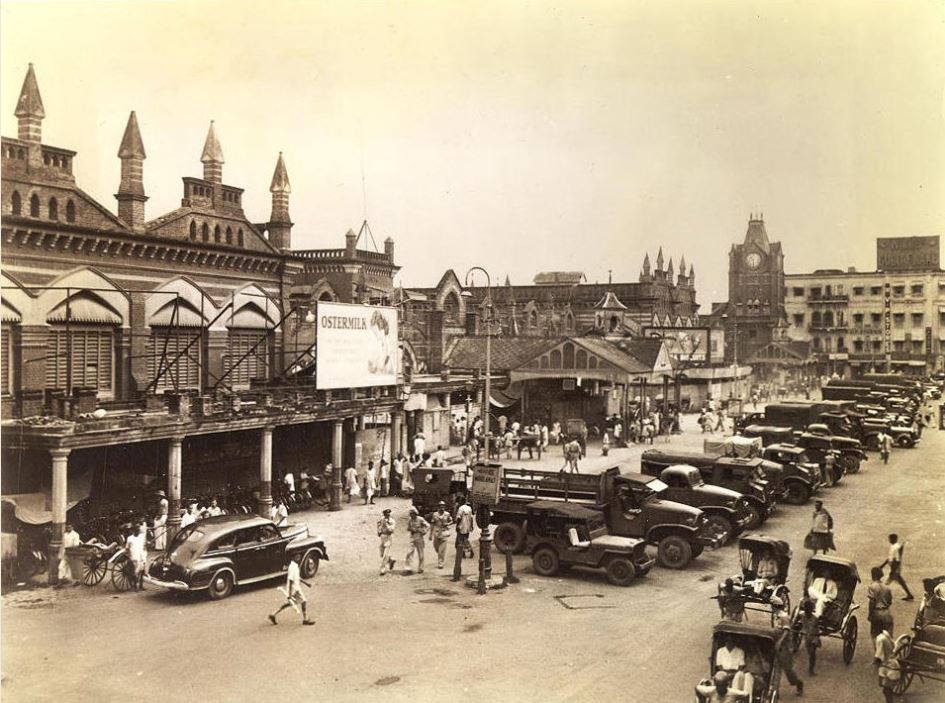 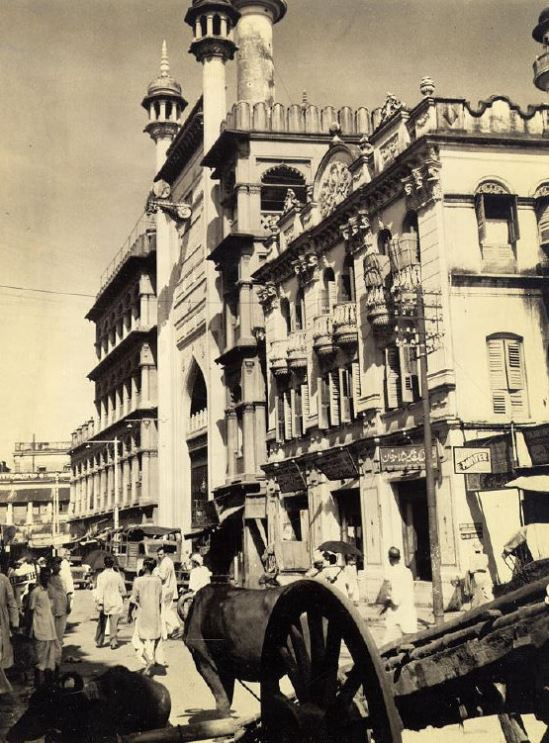 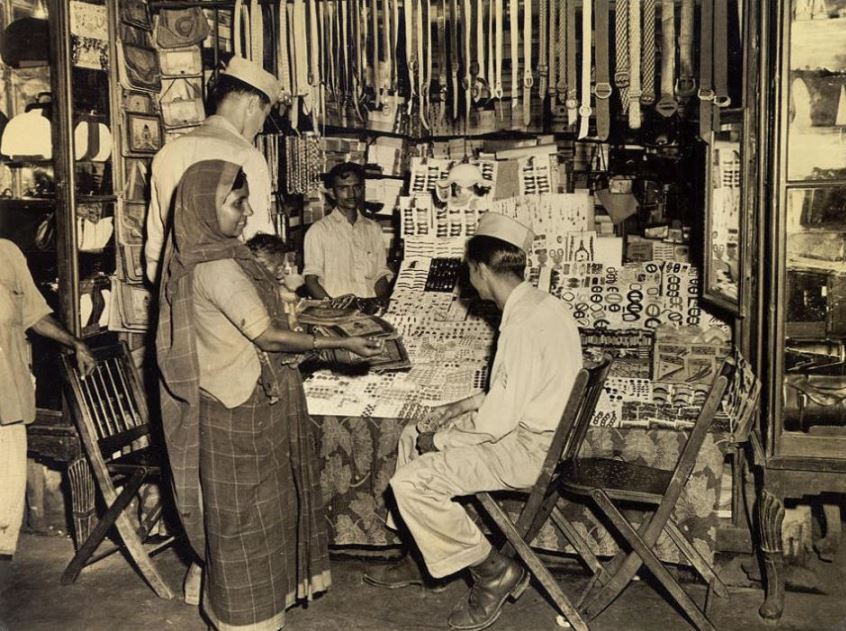 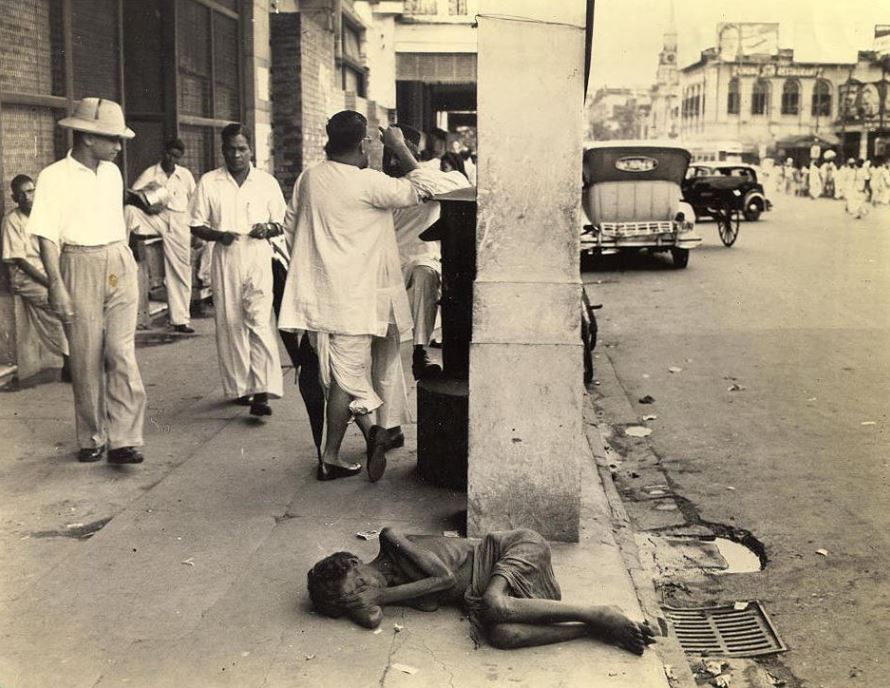 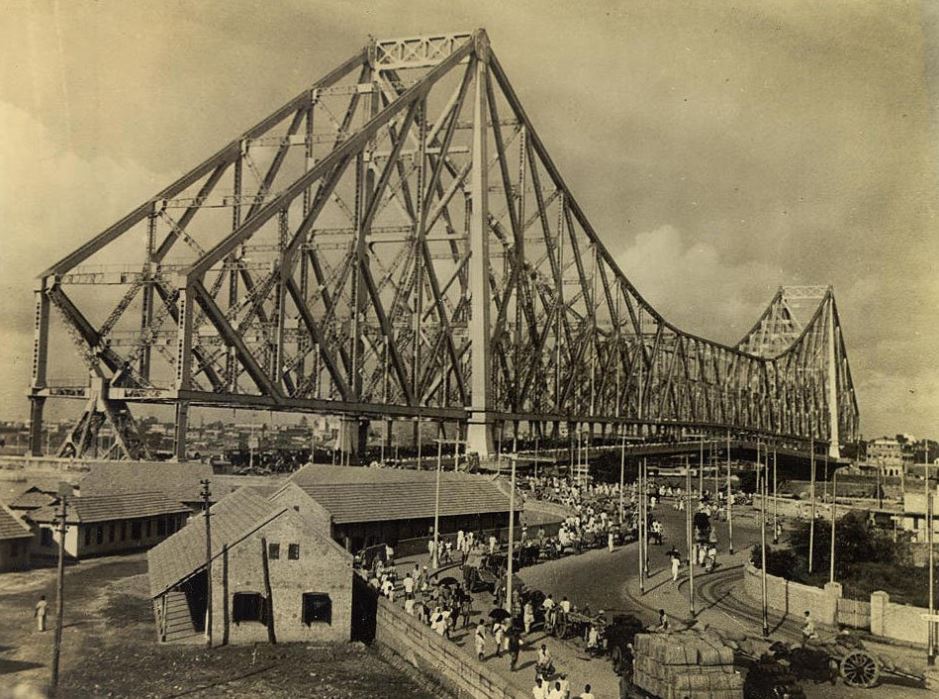 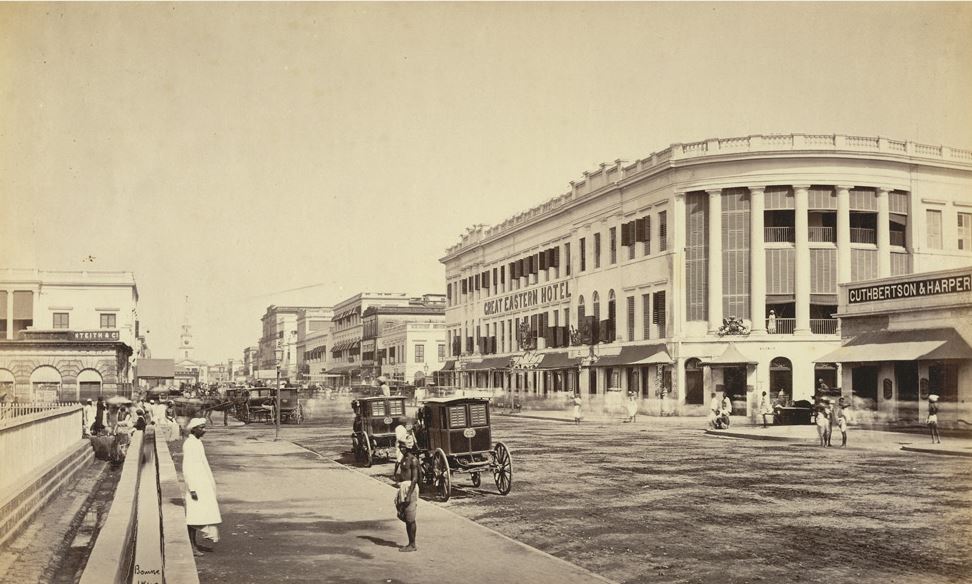 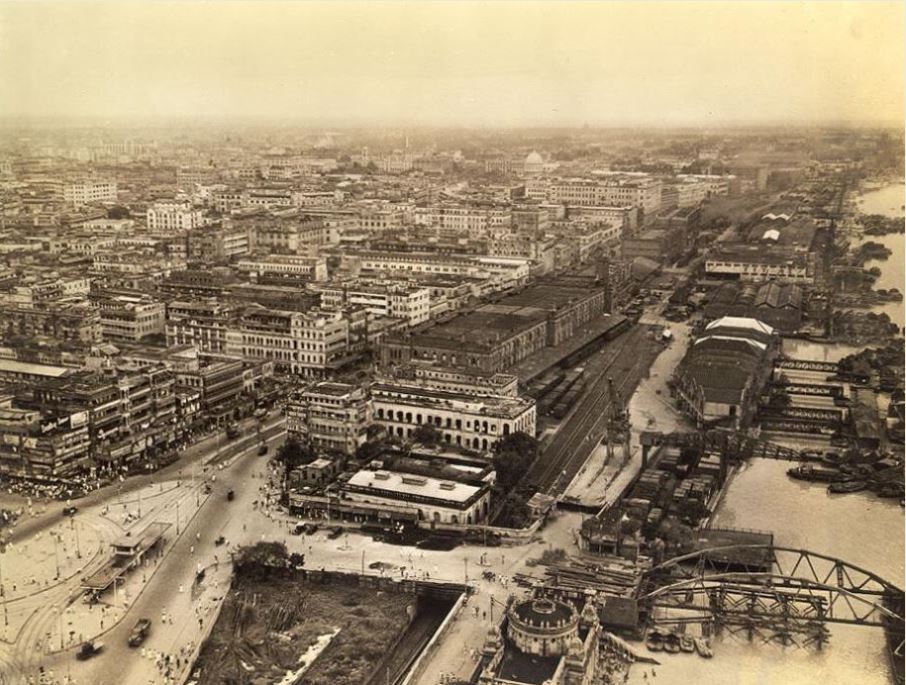 Job Charnock, an administrator who worked for the Company, is traditionally credited as the founder of the city; In response to a public petition, the Calcutta High Court ruled in 2003 that the city does not have a founder.The area occupied by the present-day city encompassed three villages: Kalikata, Gobindapur, and Sutanuti. Kalikata was a fishing village; Sutanuti was a riverside weavers' village. They were part of an estate belonging to the Mughal emperor; the jagirdari (a land grant bestowed by a king on his noblemen) taxation rights to the villages were held by the Sabarna Roy Choudhury family of landowners, or zamindars. These rights were transferred to the East India Company in 1698.