Mysore officially renamed as Mysuru, is the third largest city in terms of population in the state of Karnataka, India, which served as the capital city of Mysore Princely Kingdom (Kingdom of Mysore) for nearly six centuries, from 1399 until 1947. Located at the base of the Chamundi Hills about 146 km (91 mi) southwest of the state capital Bangalore. 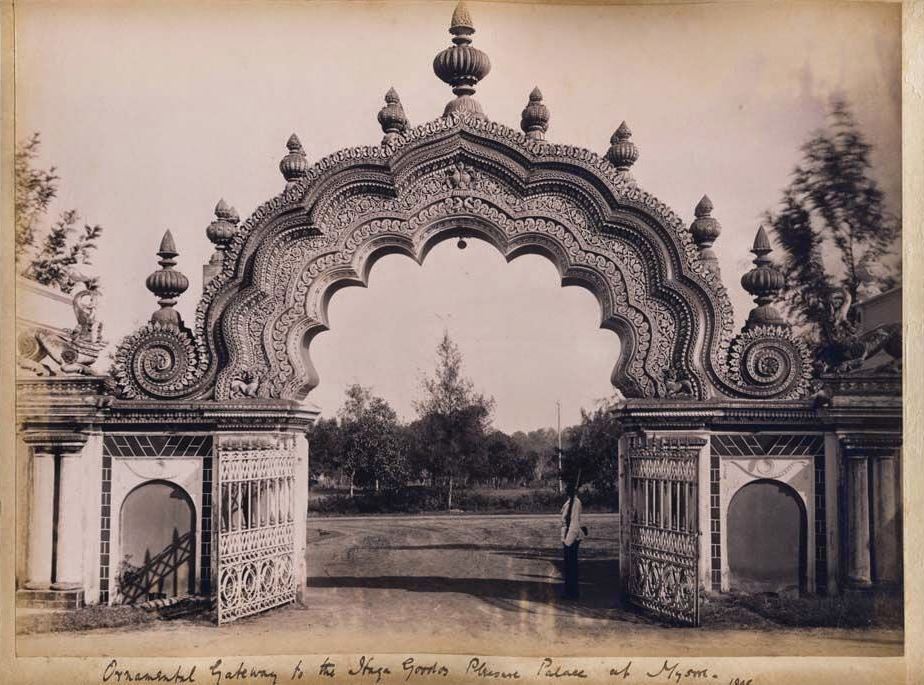 2. The Maharaja of Mysore Krishnaraja Wadiyar IV ,Clicked on 2nd-February-1895 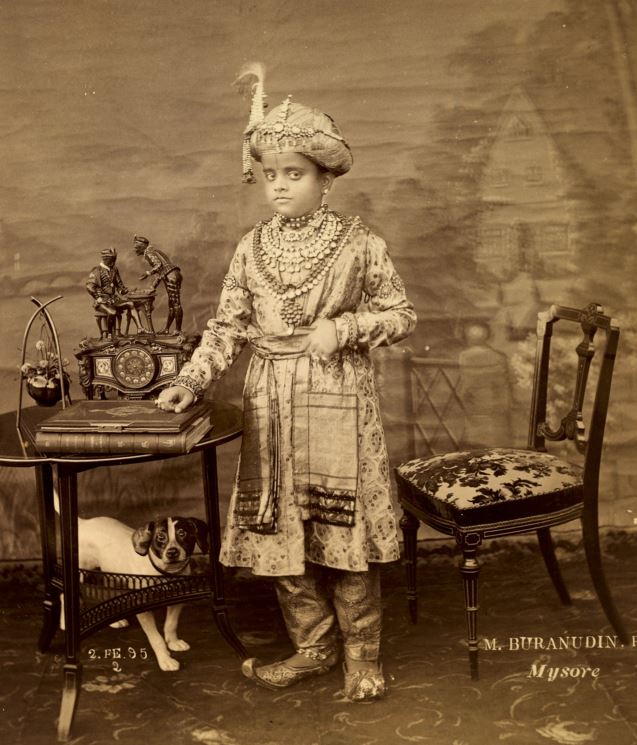 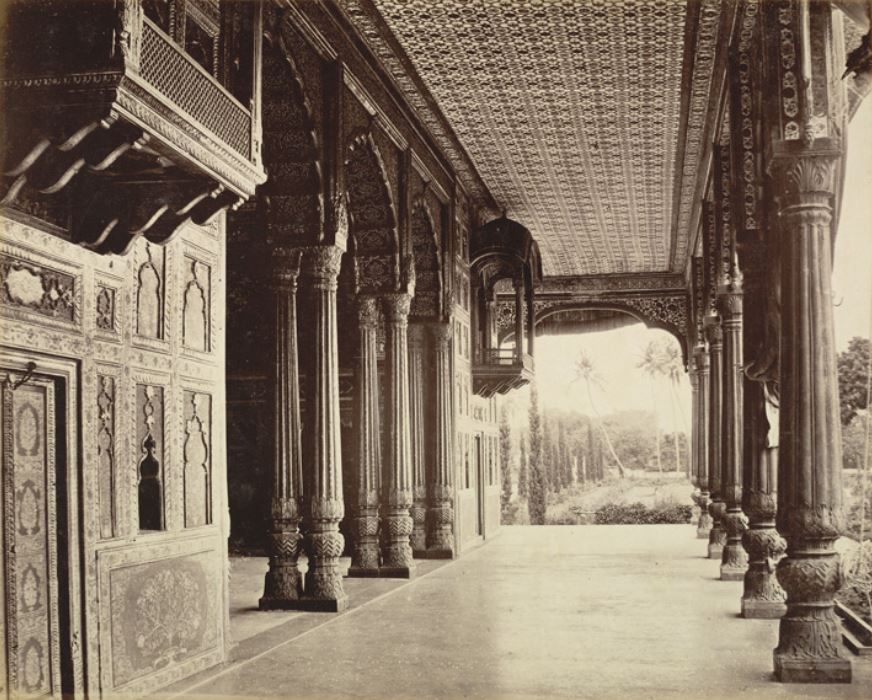 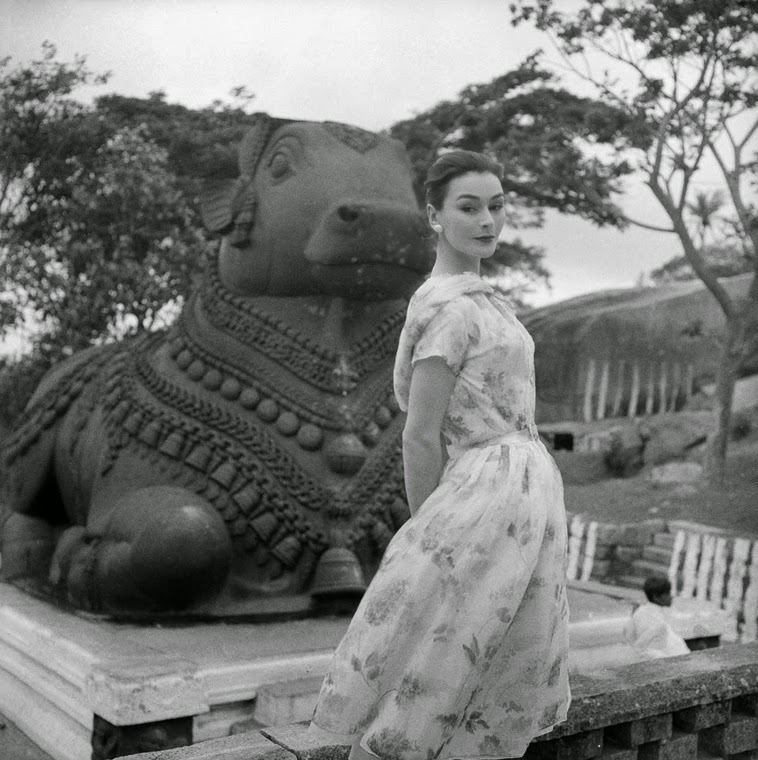 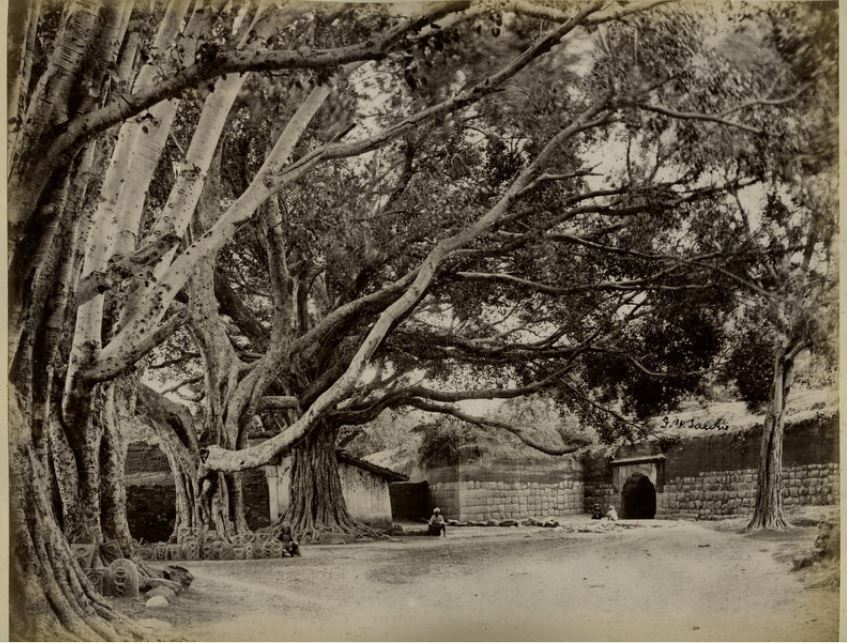 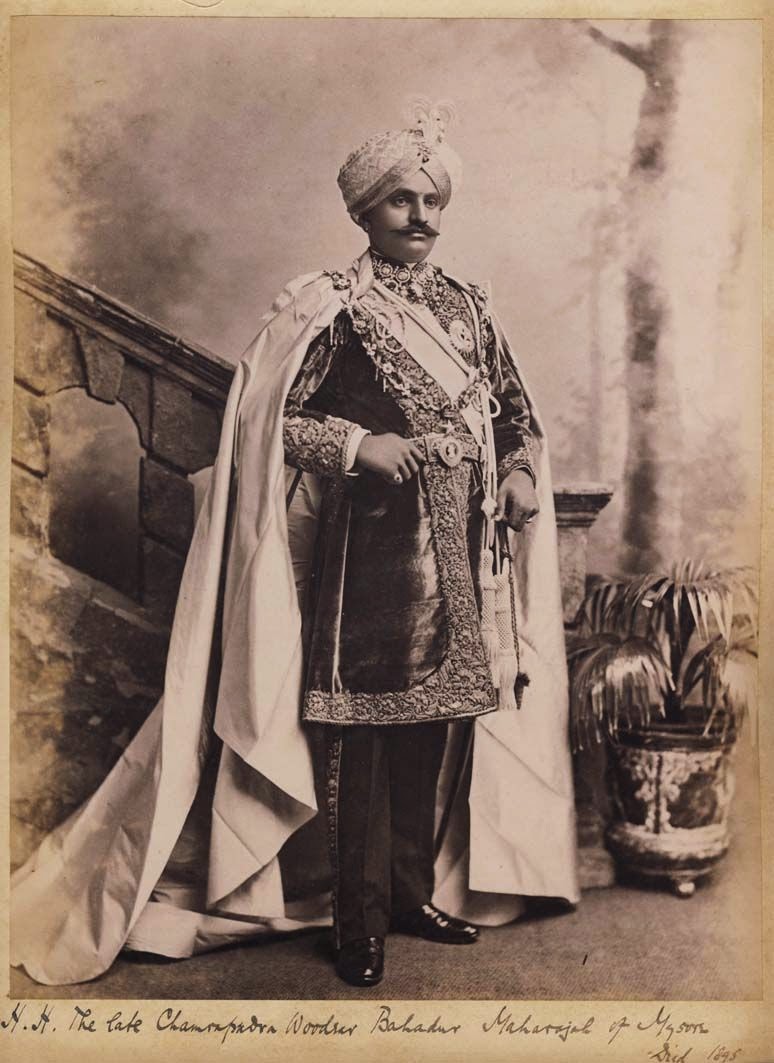 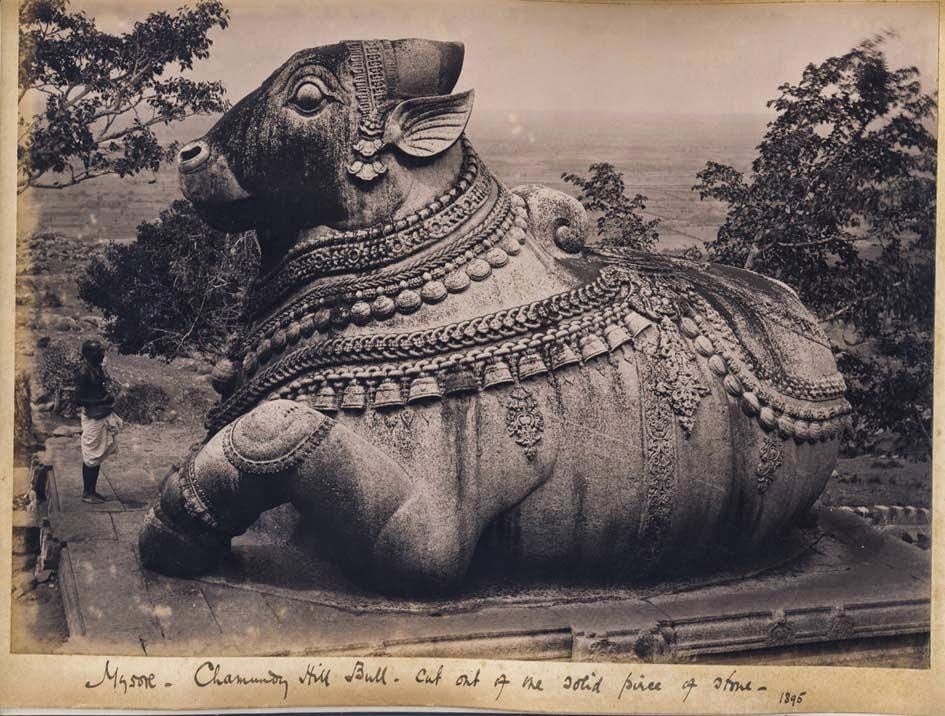 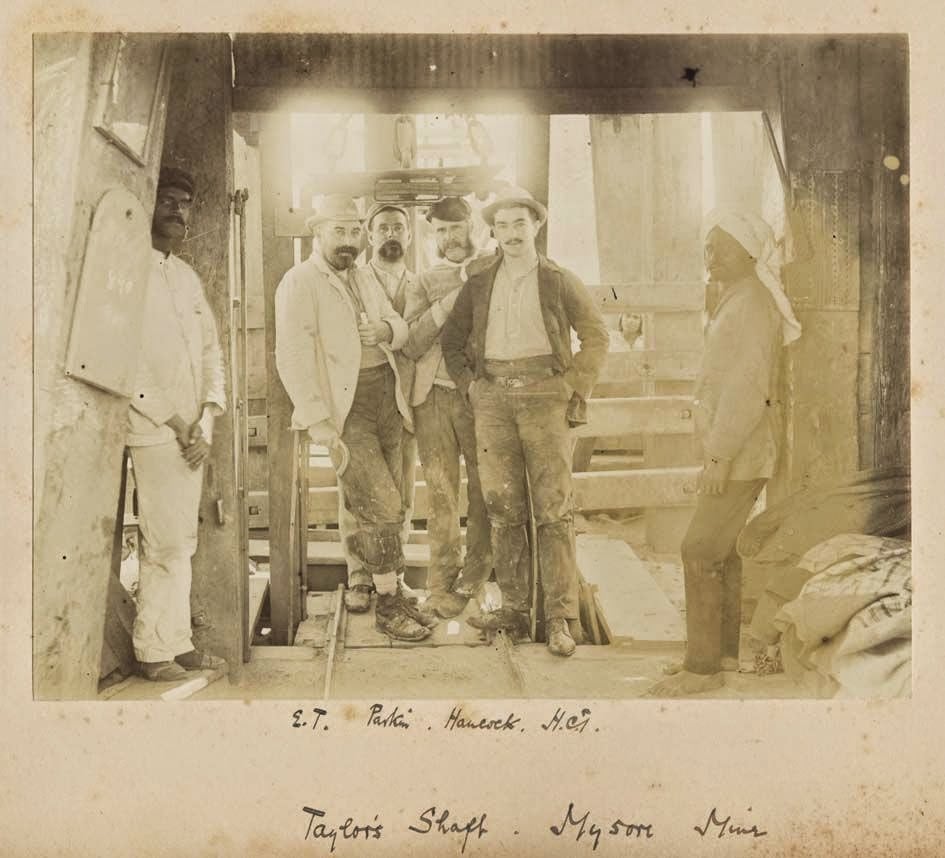 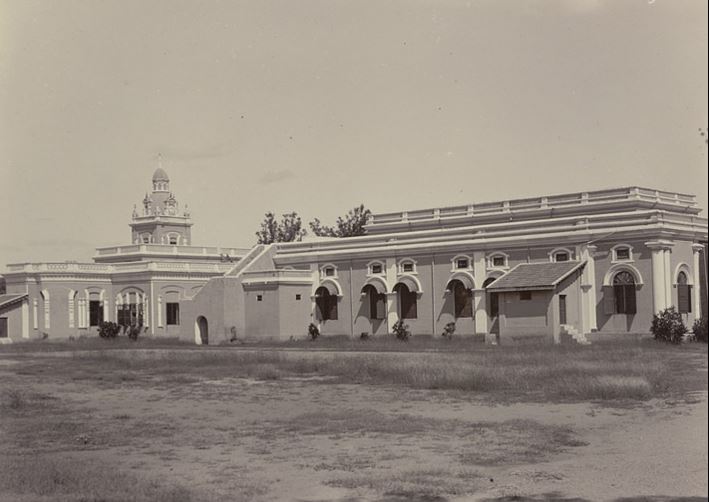 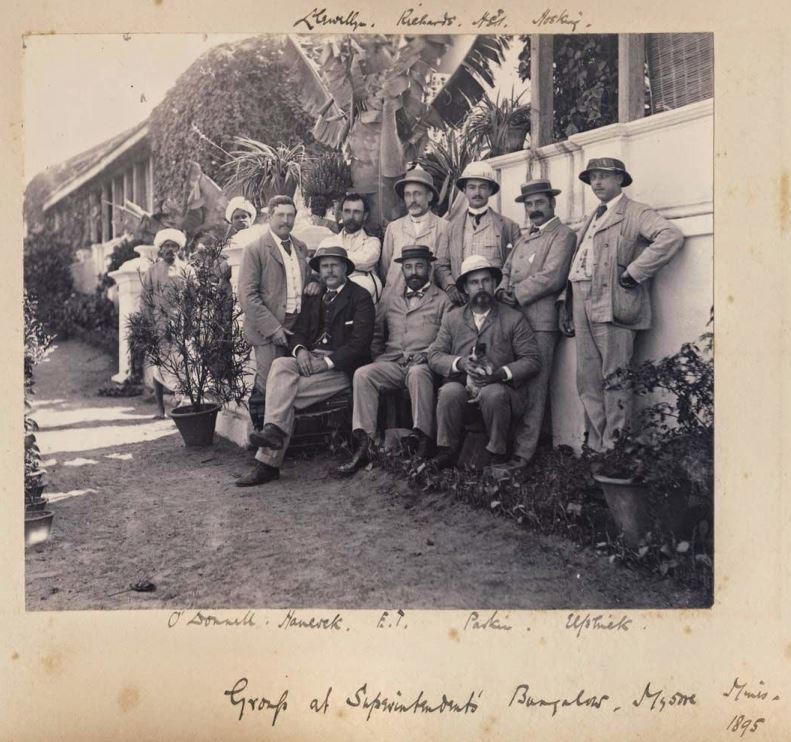 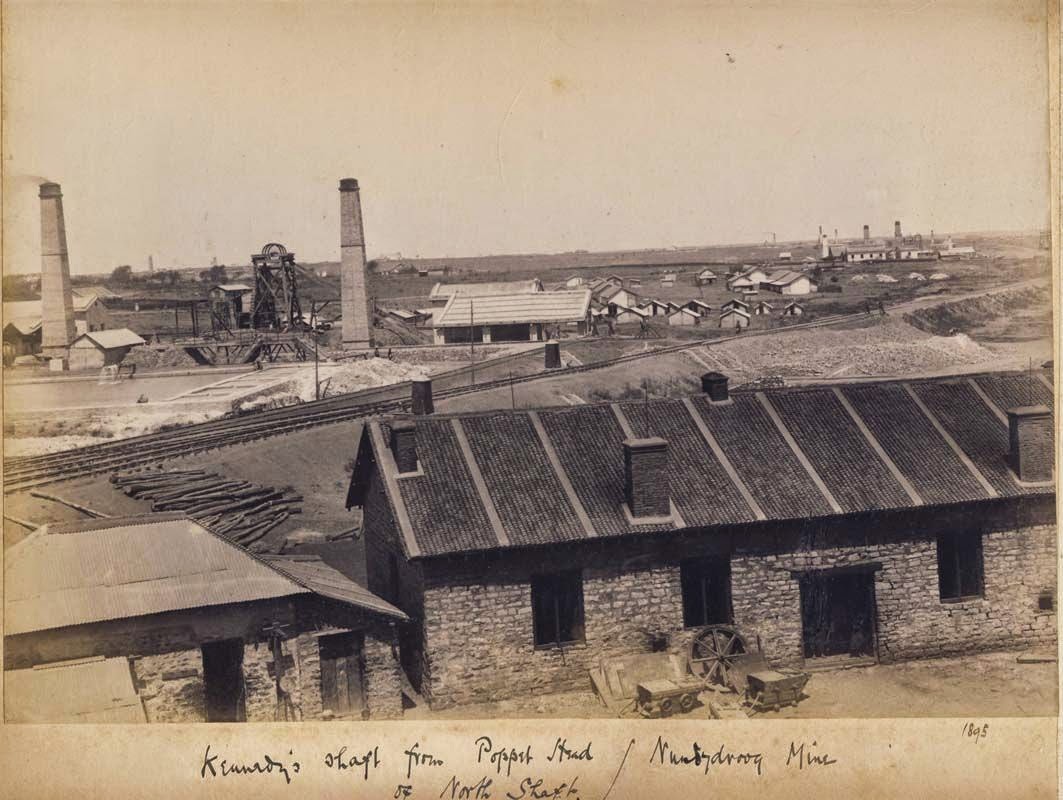 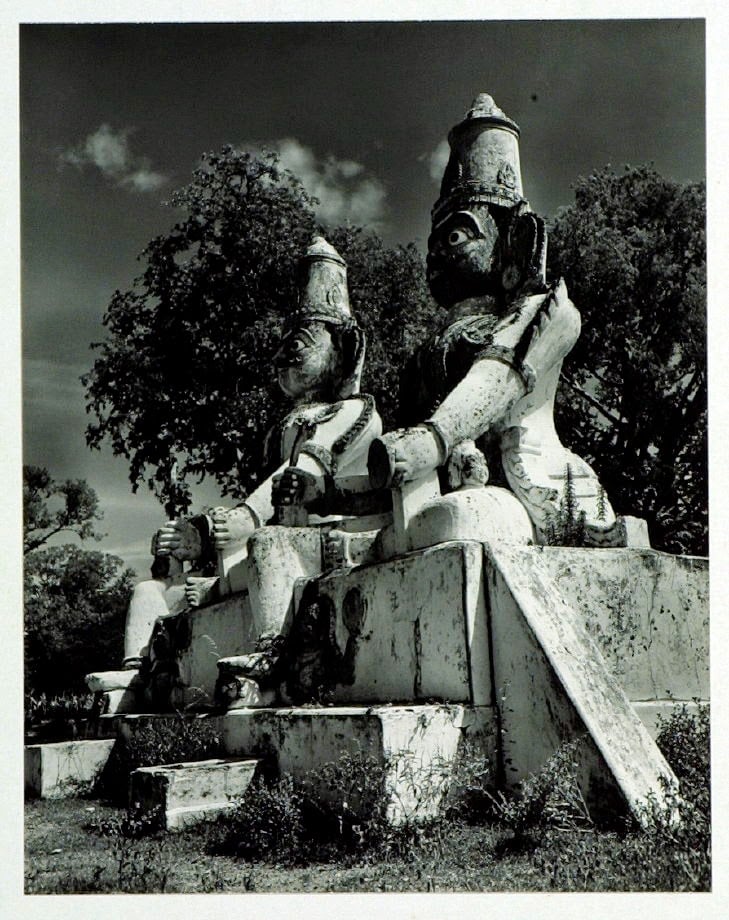 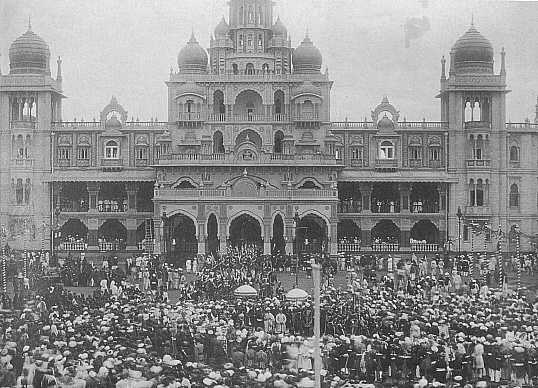 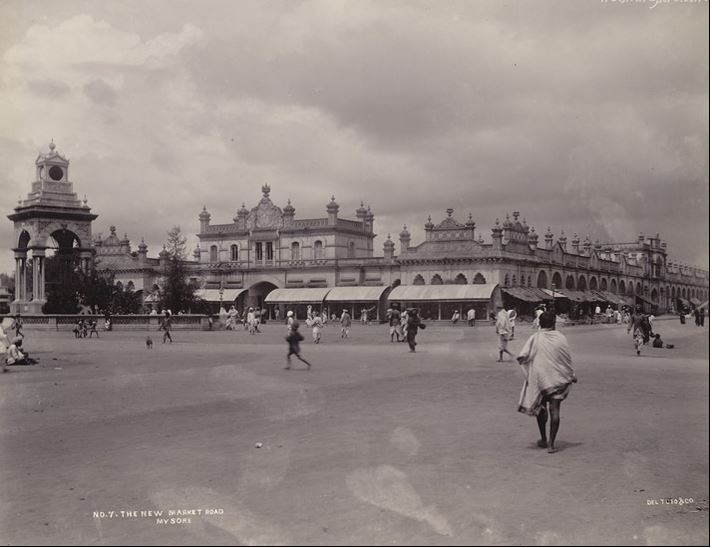 15. Champion Reef mine showing mines to the North in Kolar field. c.1895 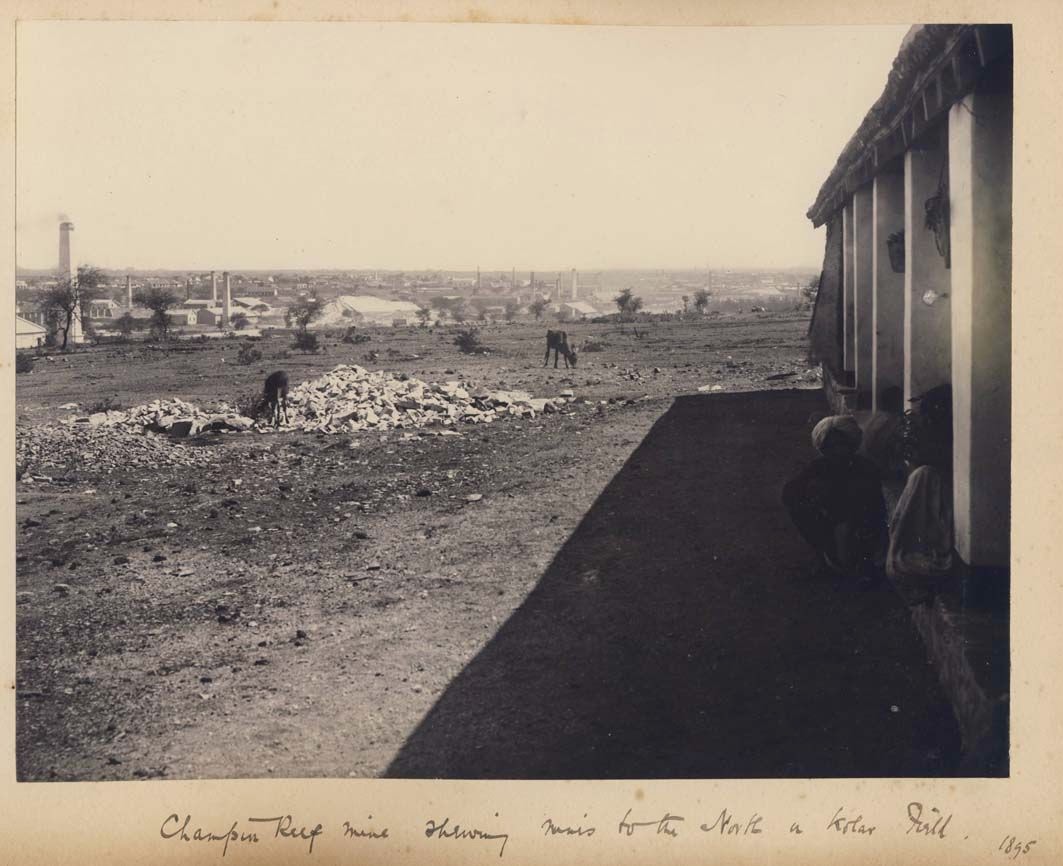 The site where Mysore Palace now stands was occupied by a village named Puragere at the beginning of the 16th century.[he Mahishūru Fort was constructed in 1524 by Chamaraja Wodeyar III (1513–1553),who passed on the dominion of Puragere to his son Chamaraja Wodeyar IV (1572–1576). Since the 16th century, the name of Mahishūru has commonly been used to denote the city. The Mysore Kingdom, governed by the Wodeyar family, initially served as a vassal state of the Vijayanagara Empire. With the decline of the Vijayanagara Empire after the Battle of Talikota in 1565, the Mysore Kingdom gradually achieved independence,and by the time of King Narasaraja Wodeyar (1637) it had become a sovereign state. Seringapatam (modern-day Srirangapatna), near Mysore, was the capital of the kingdom from 1610. The 17th century saw a steady expansion of its territory and, under Narasaraja Wodeyar I and Chikka Devaraja Wodeyar, the kingdom annexed large expanses of what is now southern Karnataka and parts of Tamil Nadu, to become a powerful state in the southern Deccan.