We have already shared 2 amazing the Very Rare & Vintage collection of Photos of “City of Palaces” Mysore , Today we are presenting 3rd installment of it.

Mysore officially renamed as Mysuru, is the third largest city in terms of population in the state of Karnataka, India, which served as the capital city of Mysore Princely Kingdom (Kingdom of Mysore) for nearly six centuries, from 1399 until 1947. Located at the base of the Chamundi Hills about 146 km (91 mi) southwest of the state capital Bangalore. 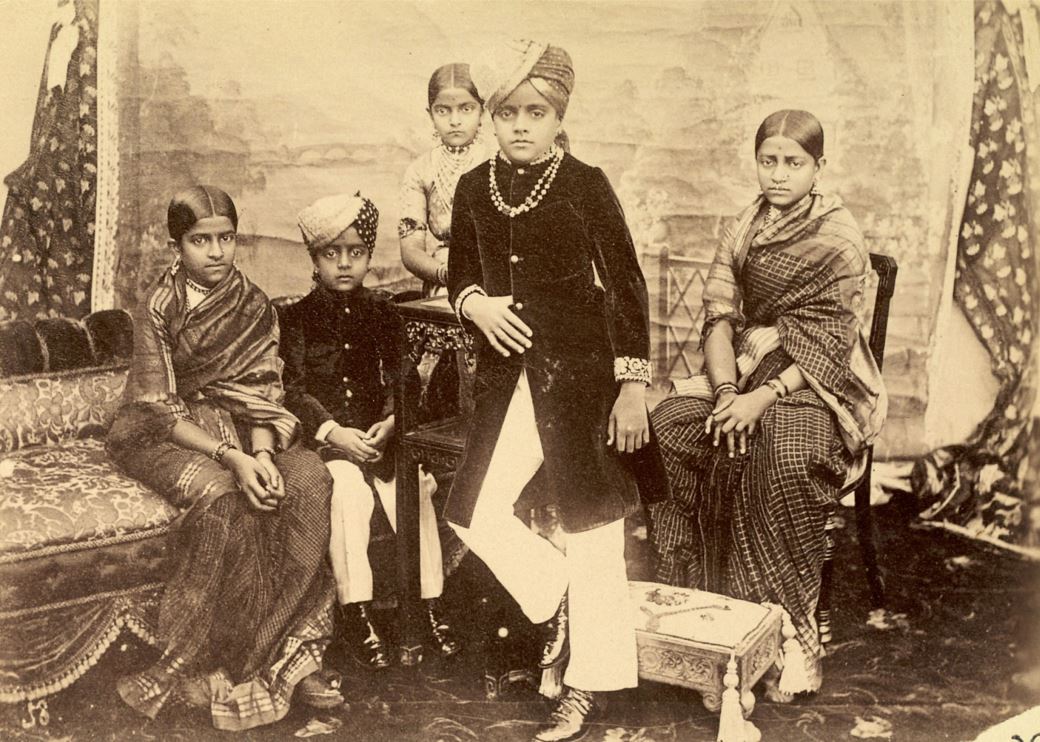 2# The Maharajah of Mysore, from the Illustrated London News, 1867

3# The Temple  in Chamundi Hill near Mysore. The gold & silver car in the foreground is used for carrying the image of Chamundi the goddess in procession. 1895 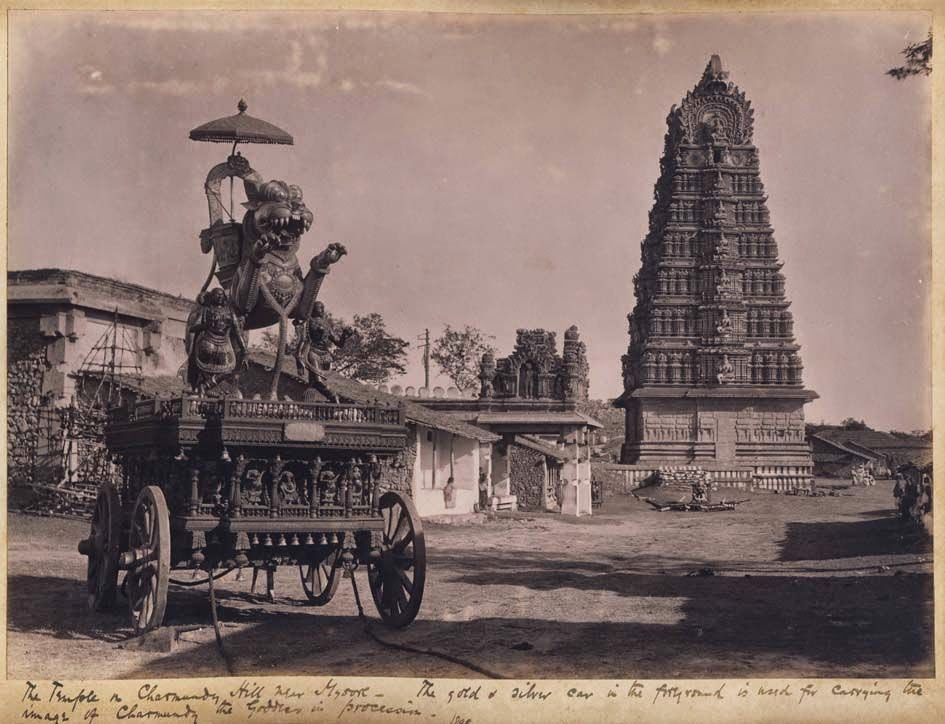 8# The Deria Dowlut in Seringapatam. Frescoes on wall, a photo by Edmund David Lyon, 1868 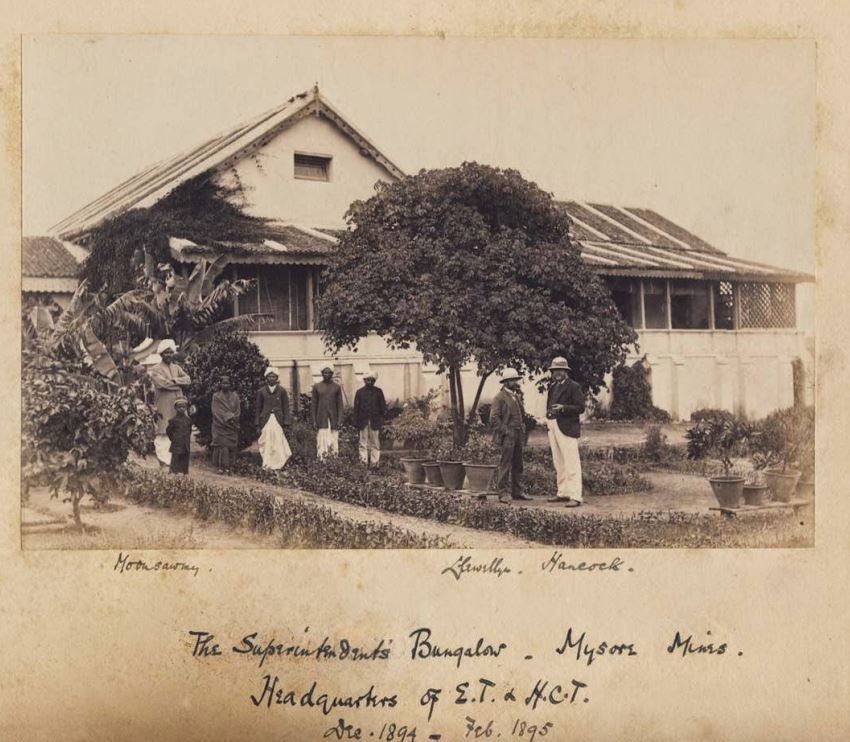