Delhi officially the National Capital Territory of Delhi, is the capital territory of India. During the British Raj, Delhi was part of the Punjab...
Read more
Football

As Always we are sharing Very Rare & Old pics of Indian Cities, Tonight we are Sharing the 5th part of this Mega Series for the National Capital “Delhi“. 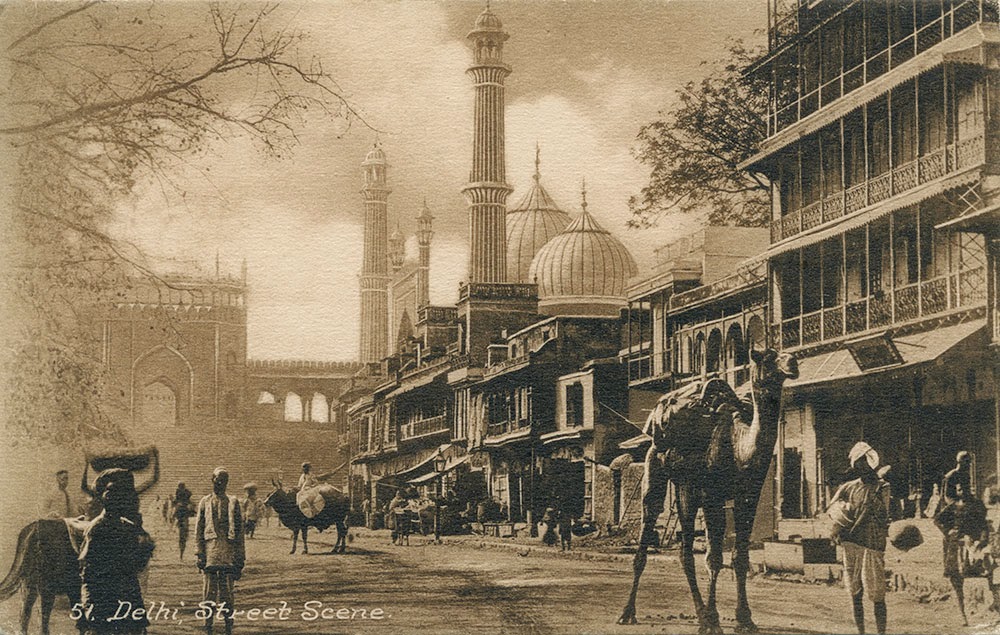 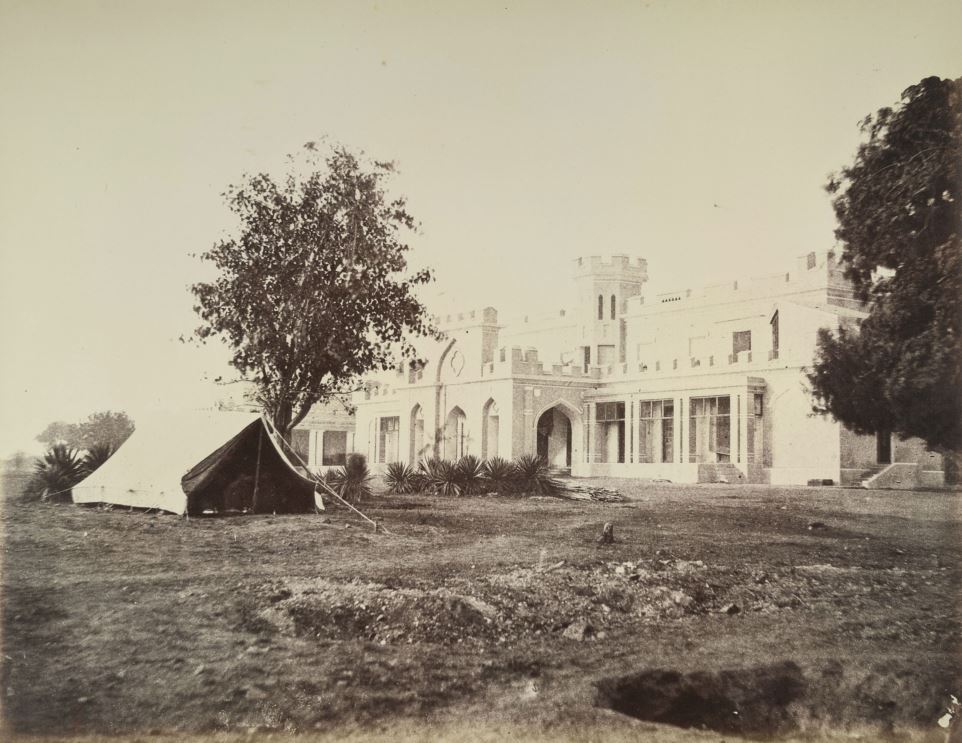 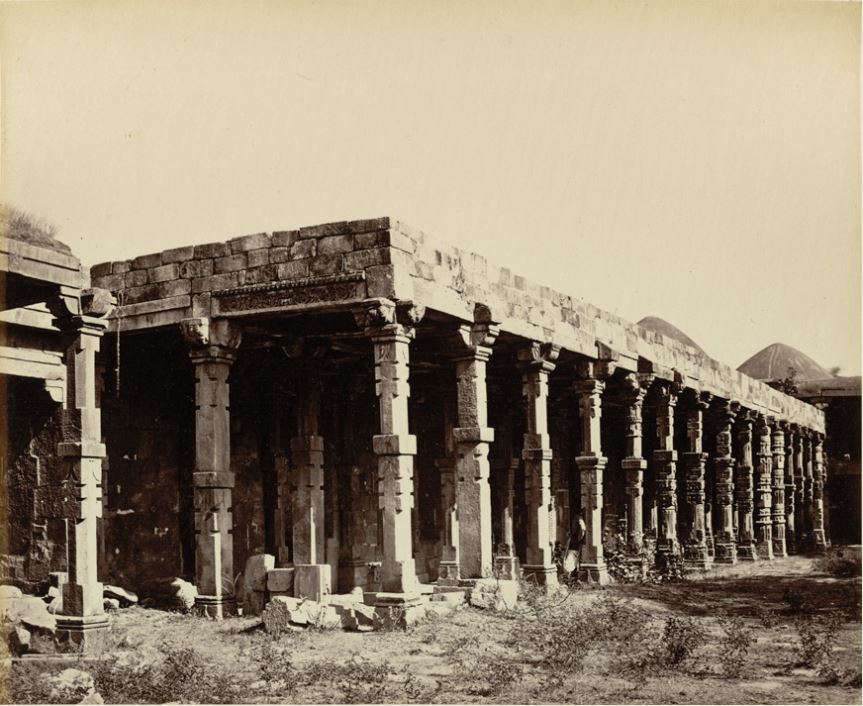 5# Man Selling Various Products in a Shop – Delhi Circa 1862 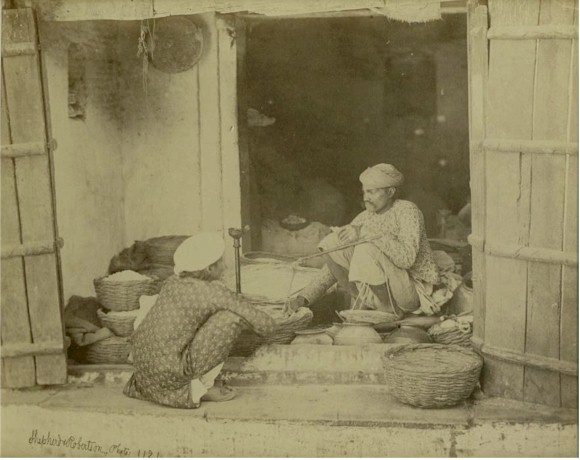 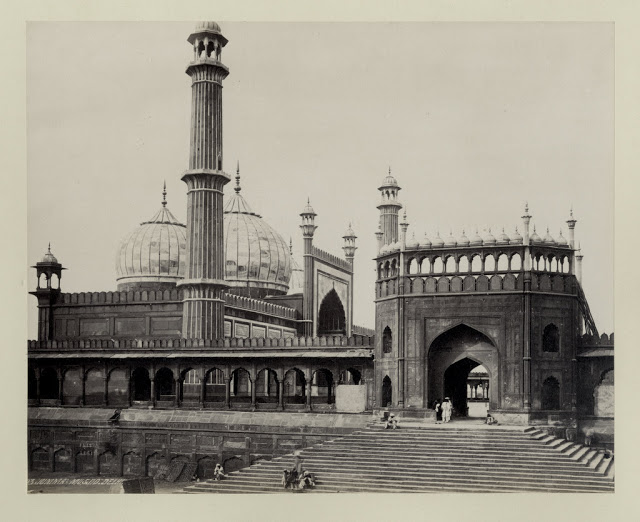 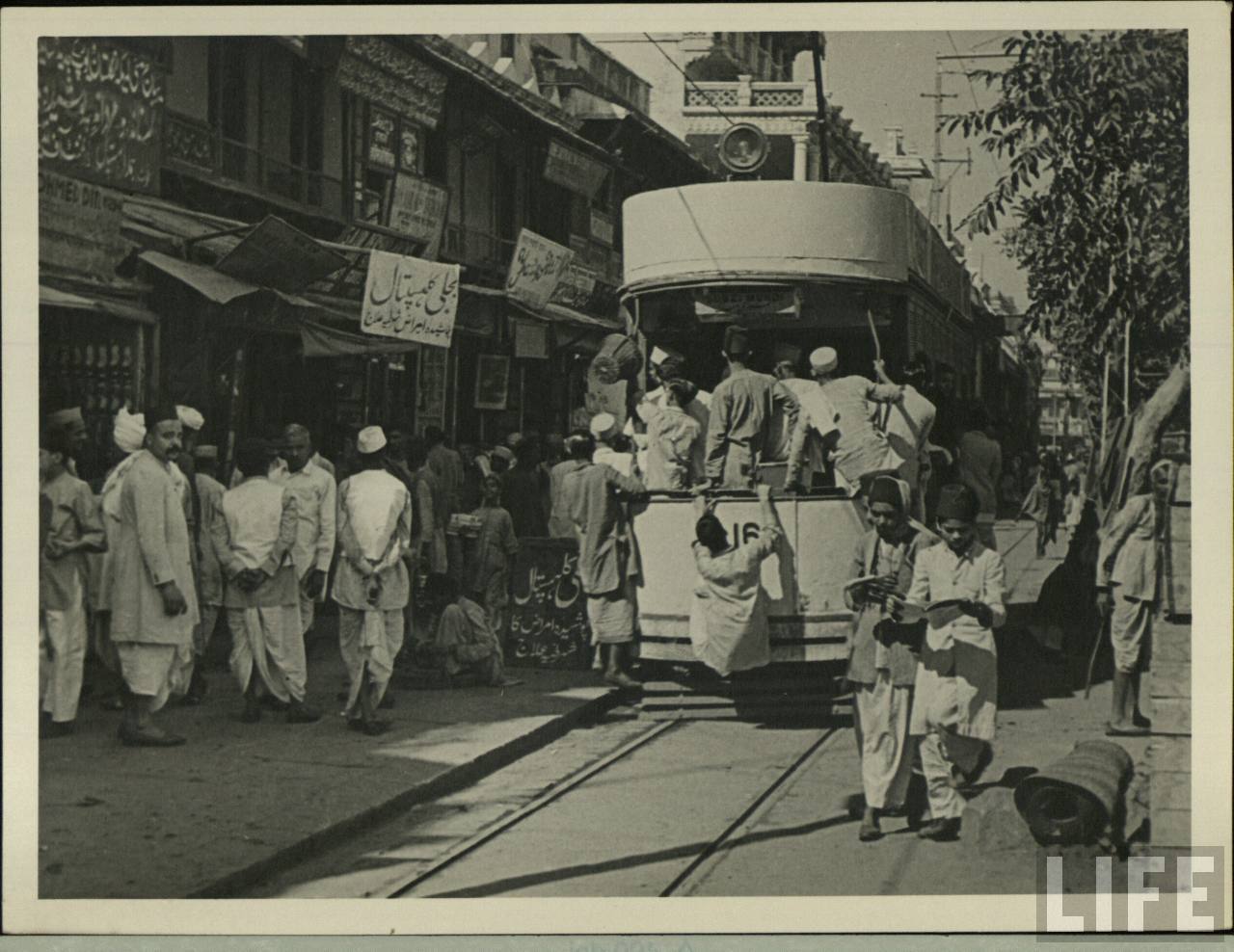 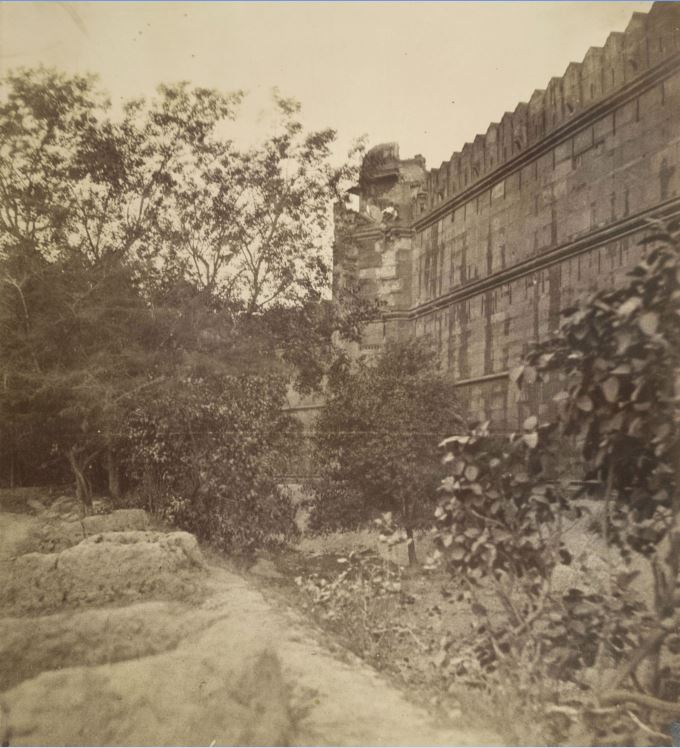 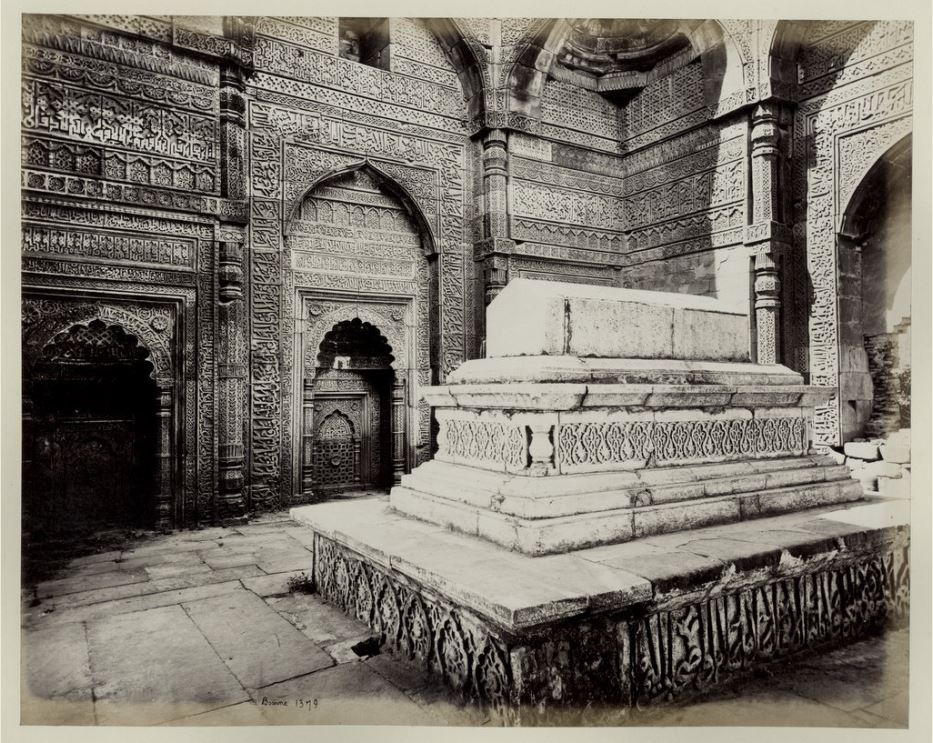 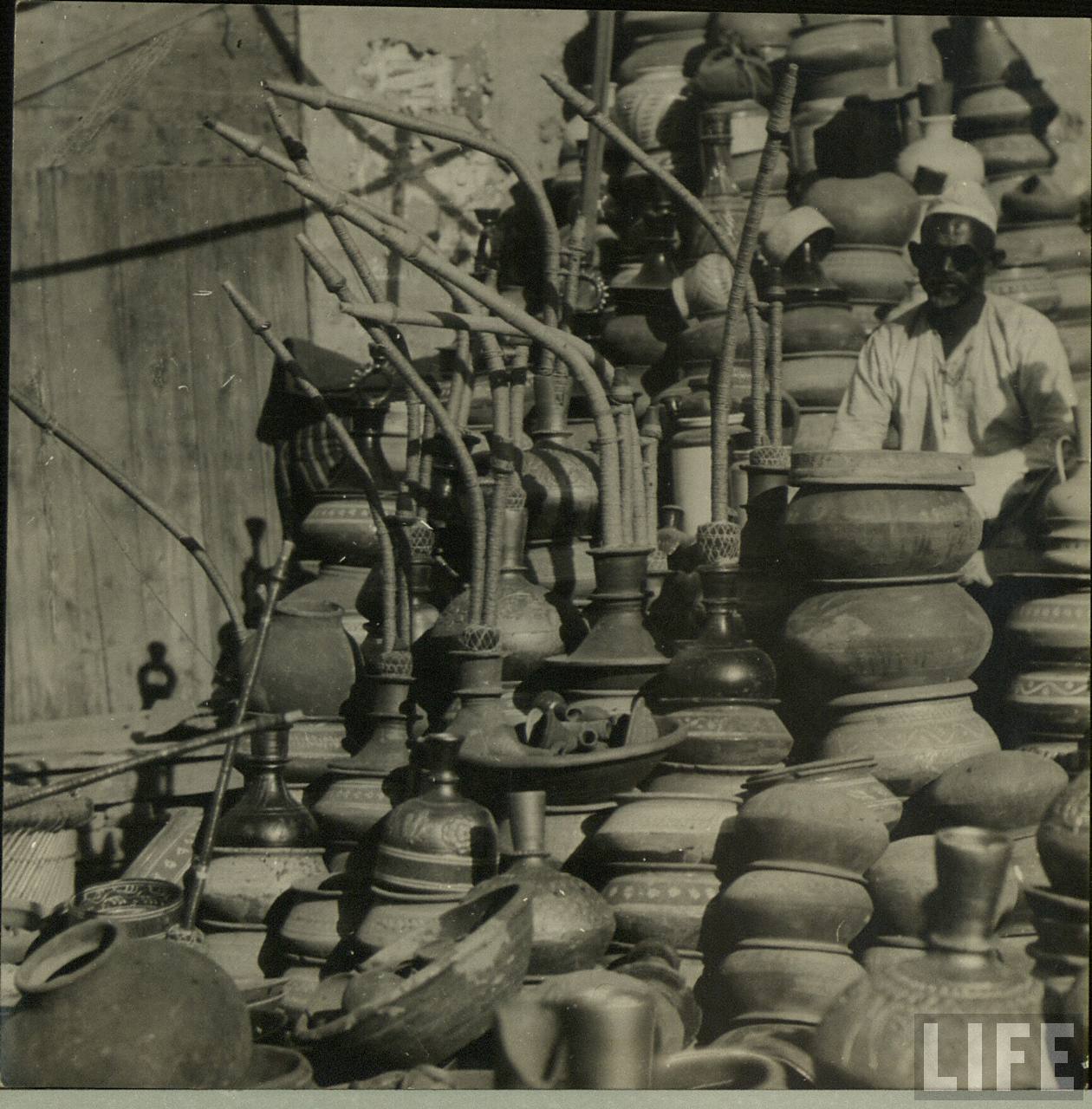 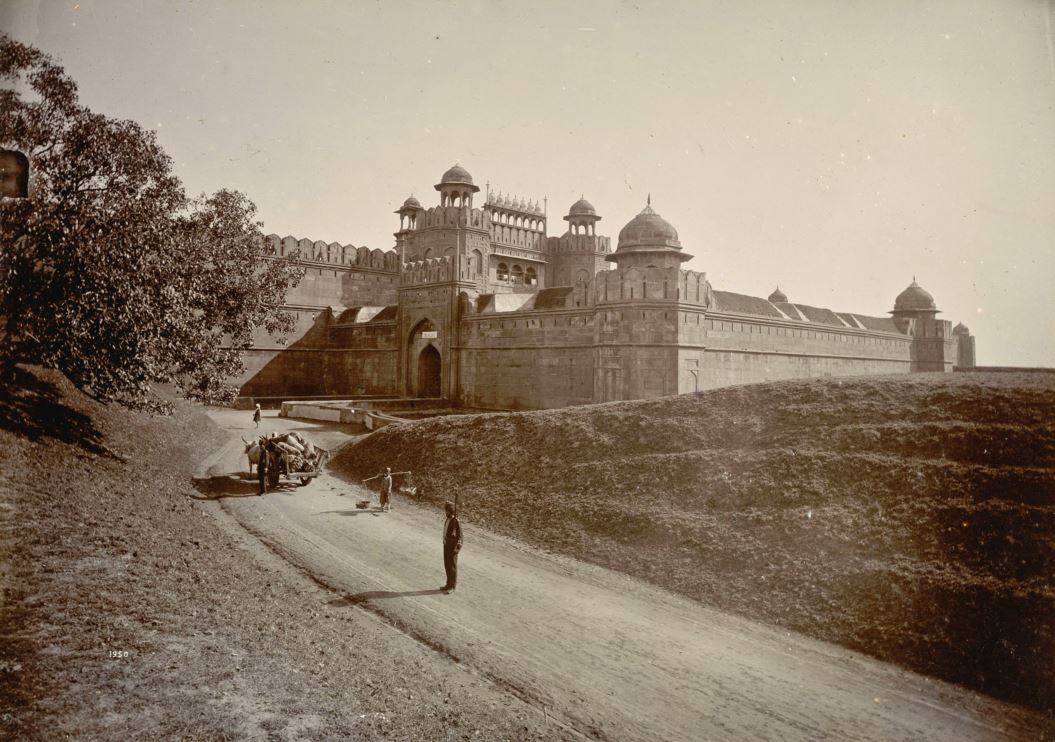 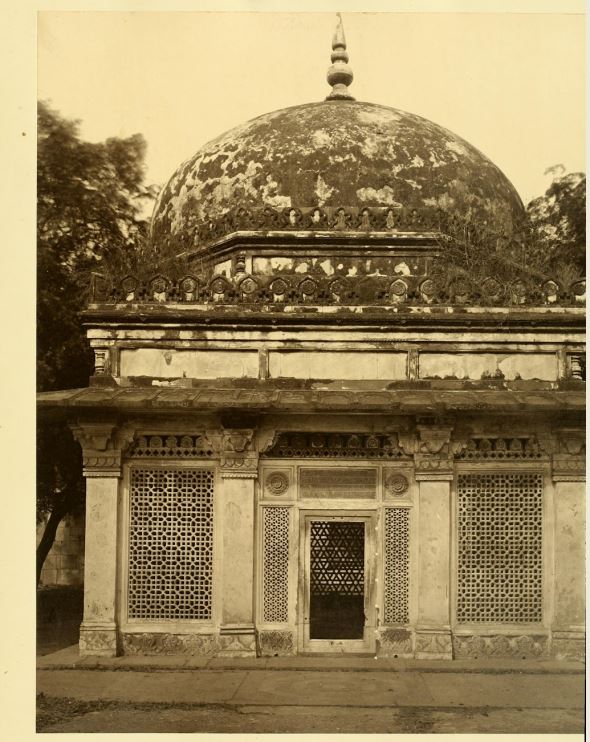 Drone Captures The Beauty Of The Norway

Sure it's set to That One XX Song, but the beauty of computers is you can mute this video and play whatever music you...
Read more

Indonesia is a vast equatorial archipelago of 17,000 islands extending 5,150 kilometers (3,200 miles) east to west, between the Indian and Pacific Oceans in...
Read more

Which Junk Food Are You?

If you were a junk food, which one would you be? Take this short and easy quiz to find out what tempting snack you...
Read more

We have already published – First & Second  Part of "20 Amazing & Rare Photo's from the Past" . Today we are Presenting the 3rd...
Read more

All people who have had panic attacks in their lives, have in some way either intentionally or unintentionally re–trained themselves to think in a...
Read more
Load more