Venice is a city in northeastern Italy and the capital of the Veneto region.

It is situated across a group of 117 small islands that are separated by canals and linked by bridges.These are located in the marshy Venetian Lagoon which stretches along the shoreline, between the mouths of the Po and the Piave Rivers. Parts of Venice are renowned for the beauty of their settings, their architecture, and artwork.The lagoon and a part of the city are listed as a World Heritage Site. 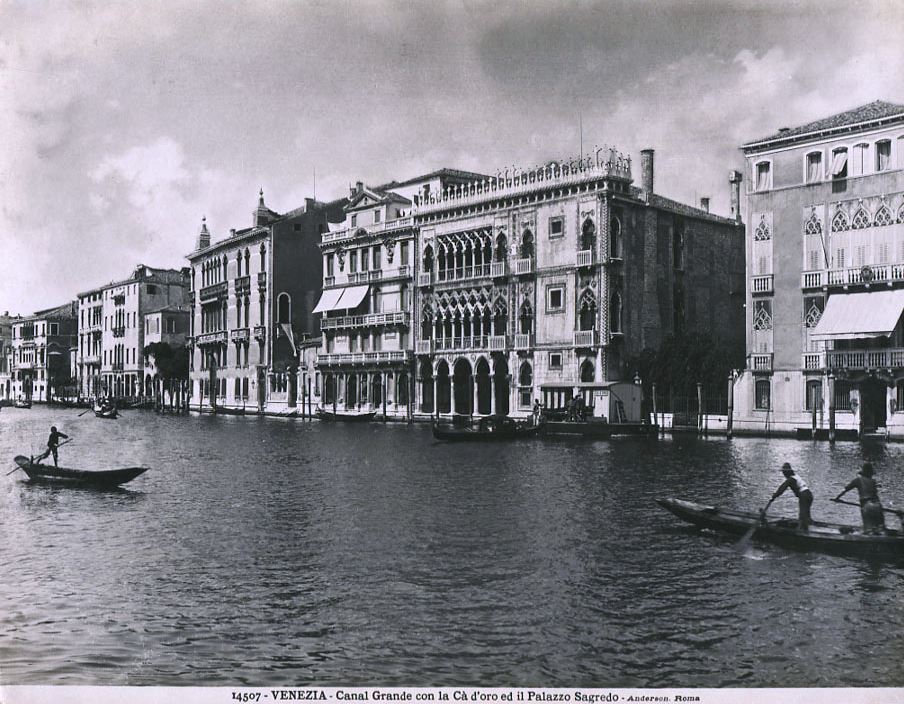 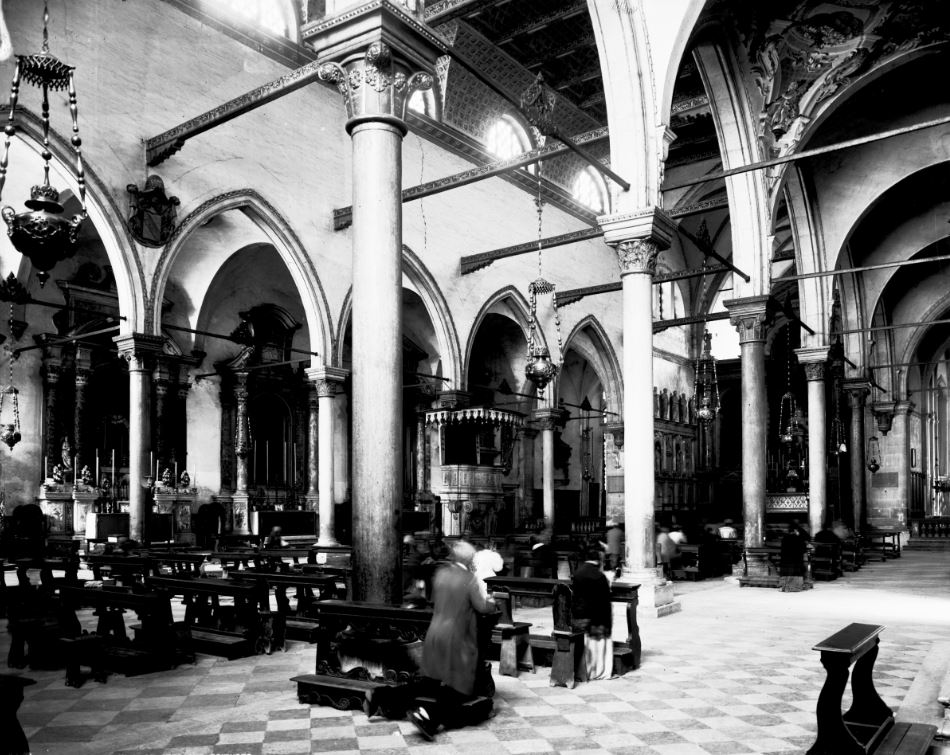 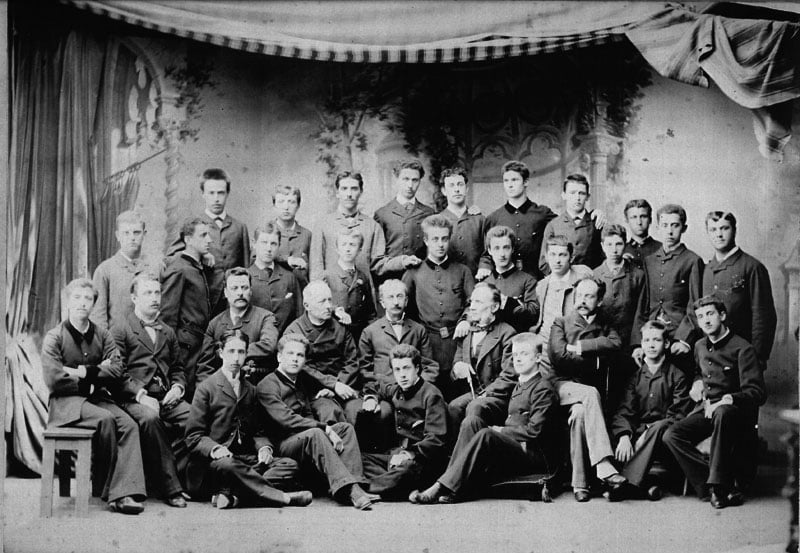 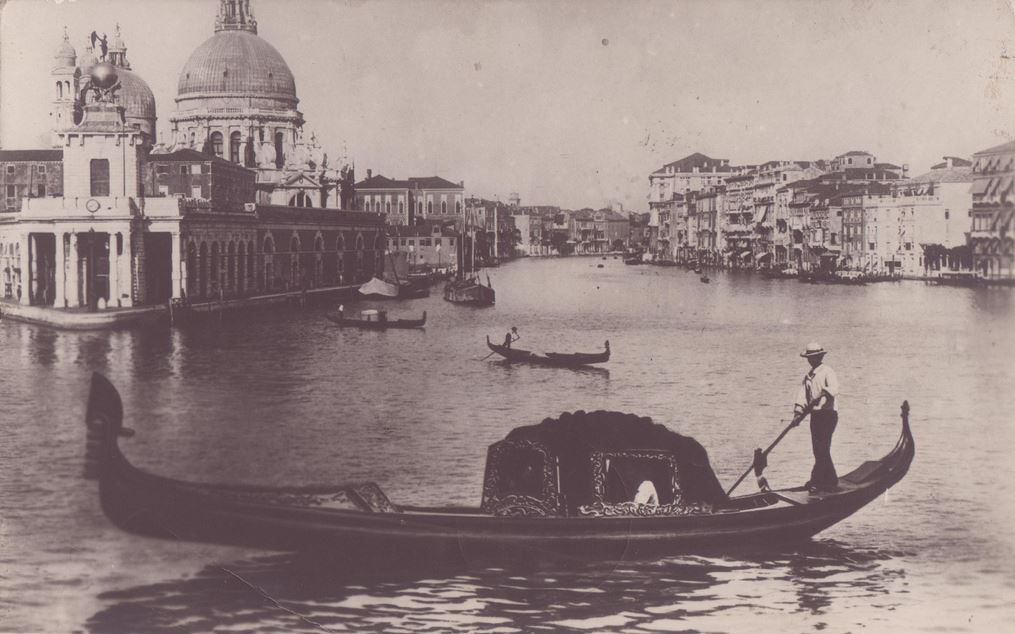 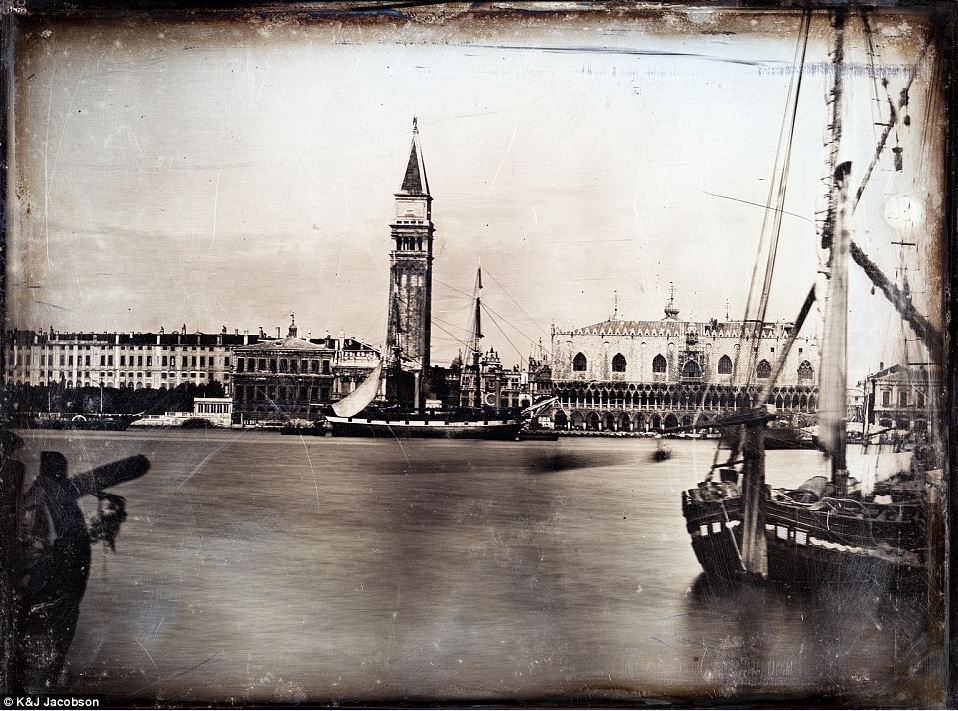 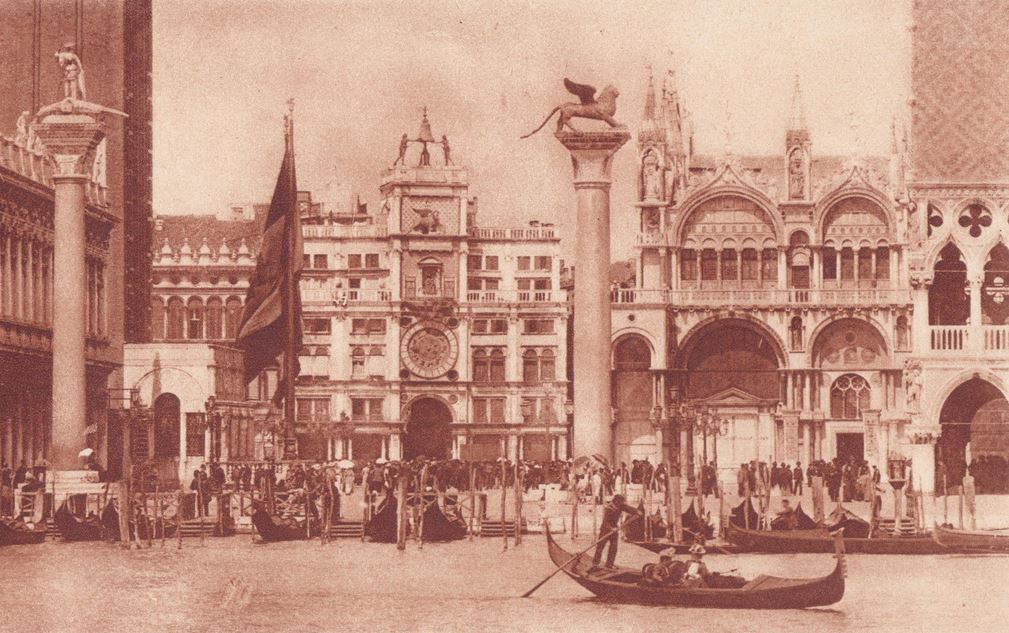 8. Ducal Palace, in the west corridor 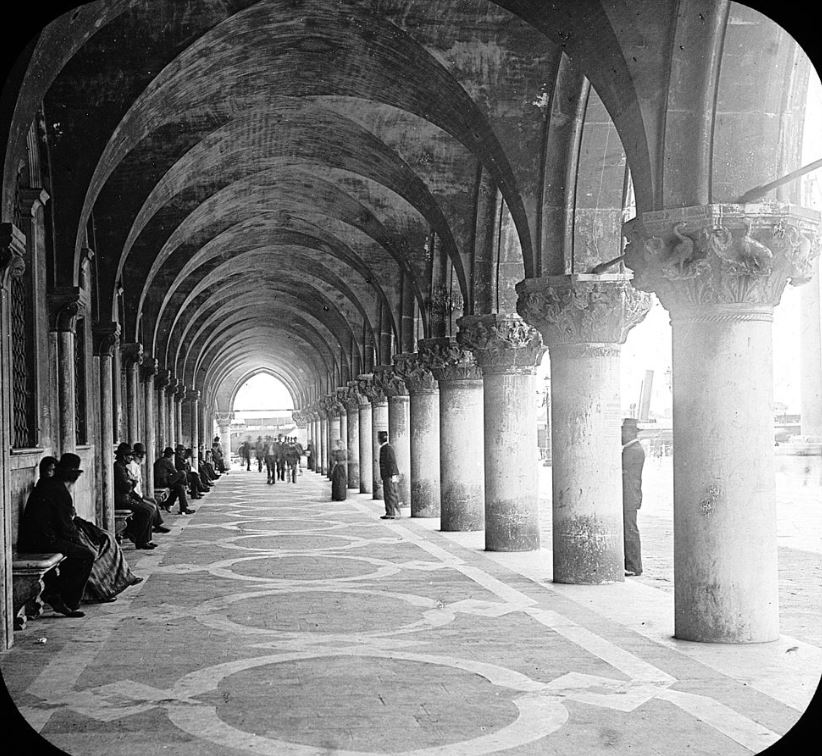 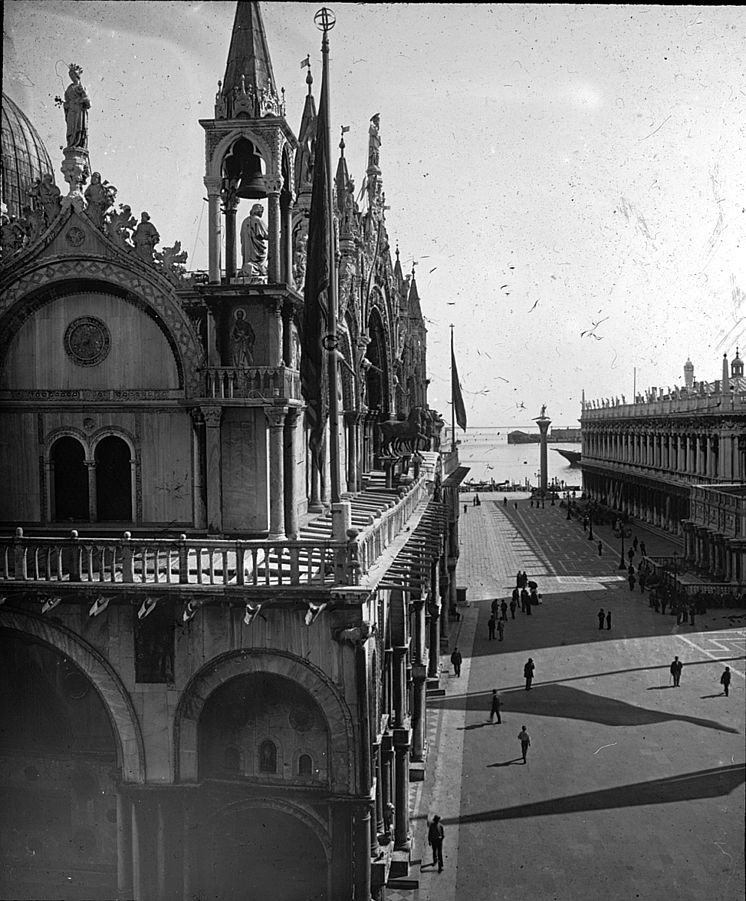 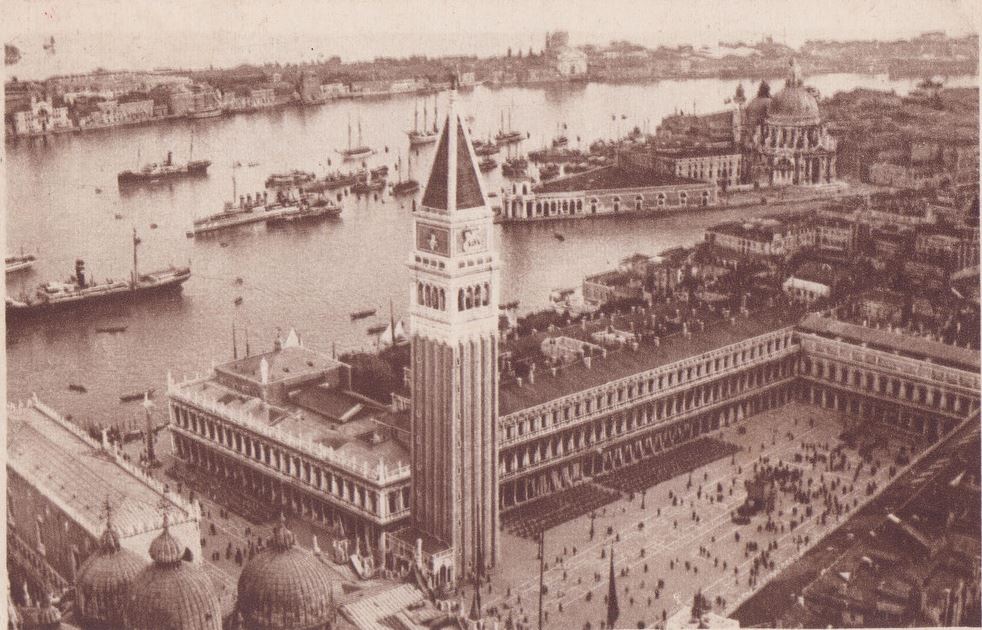 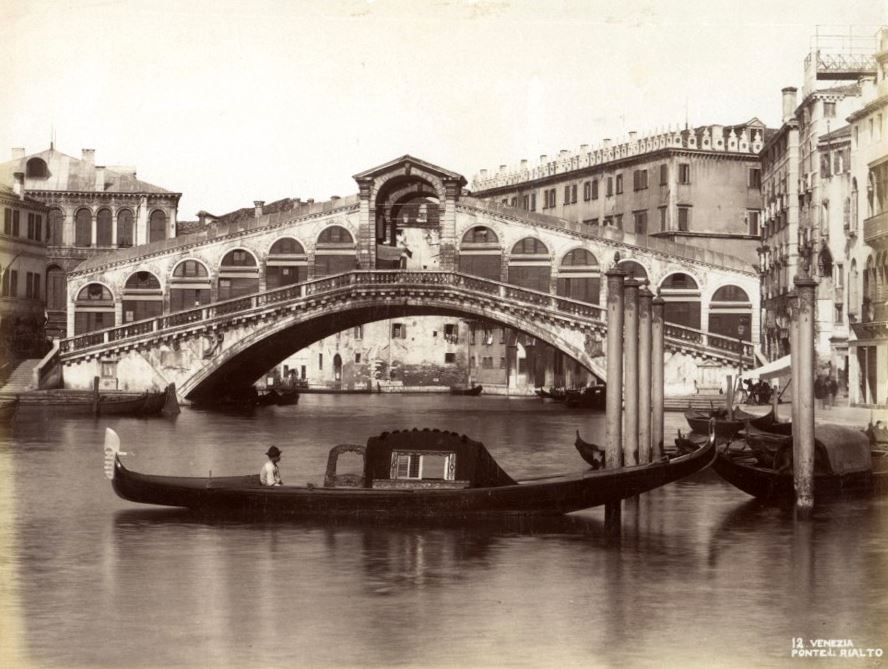 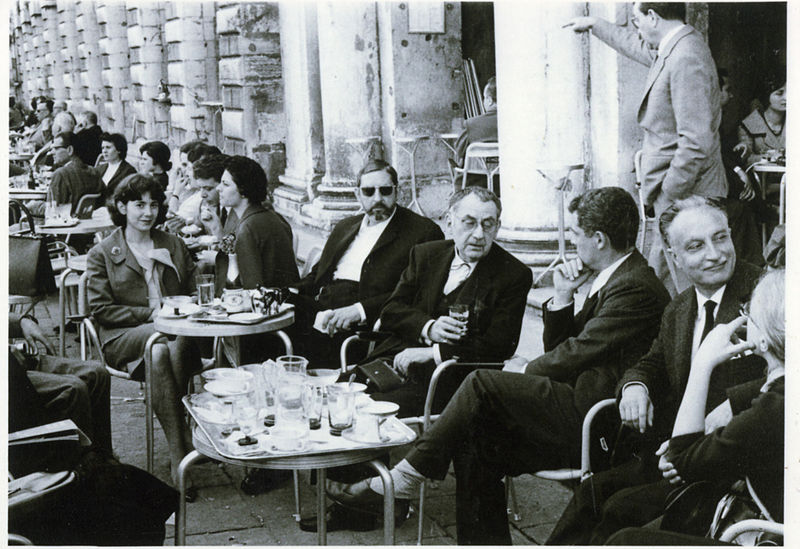 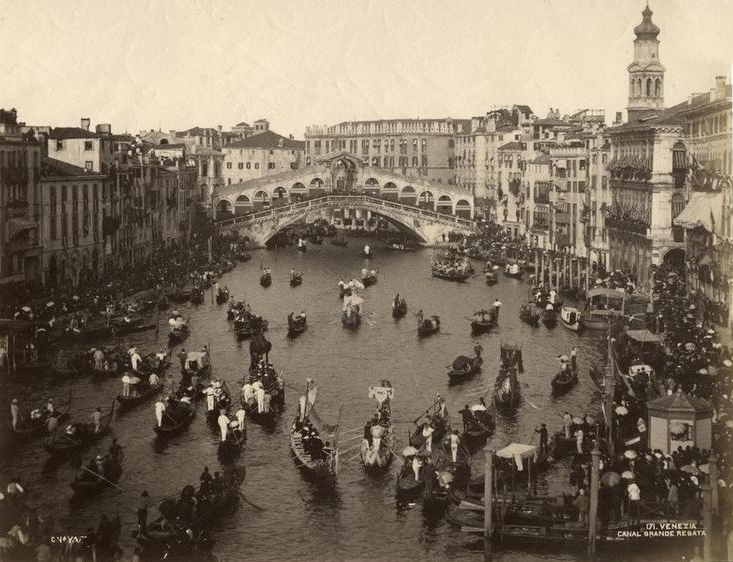 The Republic of Venice was a major maritime power during the Middle Ages and Renaissance, and a staging area for the Crusades and the Battle of Lepanto, as well as a very important center of commerce (especially silk, grain, and spice) and art in the 13th century up to the end of the 17th century. This made Venice a wealthy city throughout most of its history.