Boston city proper covers 48 square miles (124 km2) with an estimated population of 667,137 in 2015, making it the largest city in New England and the 23rd most populous city in the United States.The city is the economic and cultural anchor of a substantially larger metropolitan area known as Greater Boston, a Metropolitan Statistical Area (MSA) home to a census-estimated 4.7 million people in 2014 and ranking as the tenth-largest such area in the country.

Boston’s early European settlers had first called the area Trimountaine (after its “three mountains”—only traces of which remain today) but later renamed it Boston after Boston, Lincolnshire, England, the origin of several prominent colonists. The renaming, on September 7, 1630 (Old Style), was by Puritan colonists from England,who had moved over from Charlestown earlier that year in quest of fresh water. Their settlement was initially limited to the Shawmut Peninsula, at that time surrounded by the Massachusetts Bay and Charles River and connected to the mainland by a narrow isthmus. The peninsula is known to have been inhabited as early as 5000 BC. 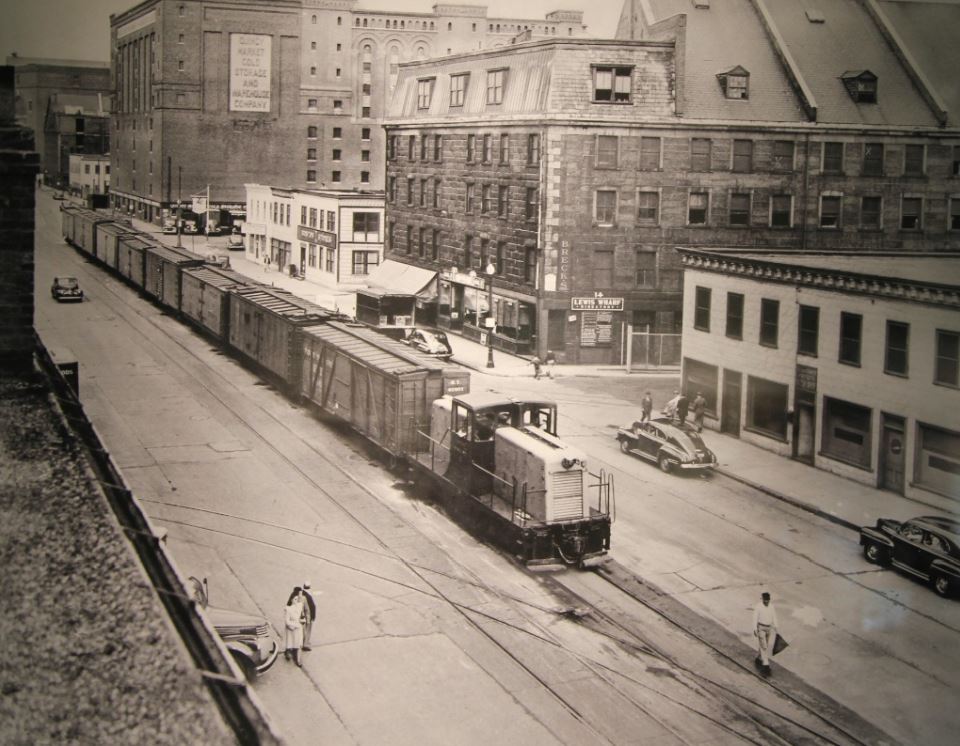 2. Boston, Massachusetts. Back Bay from the State House dome_c1904 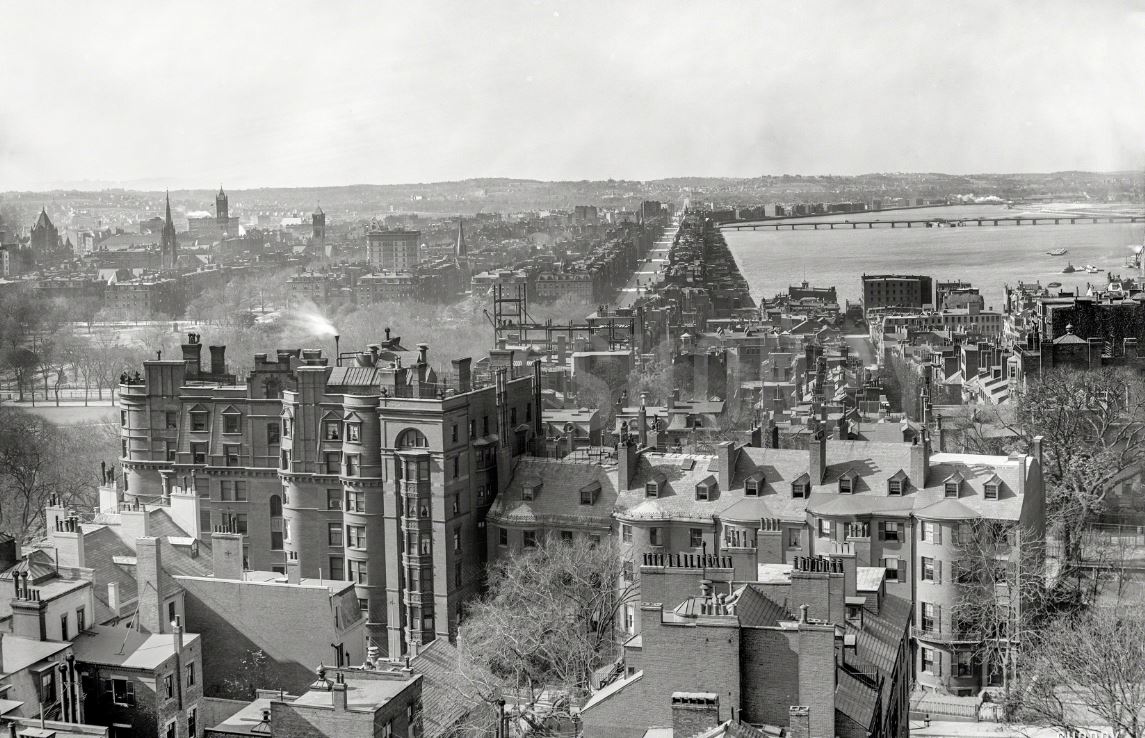 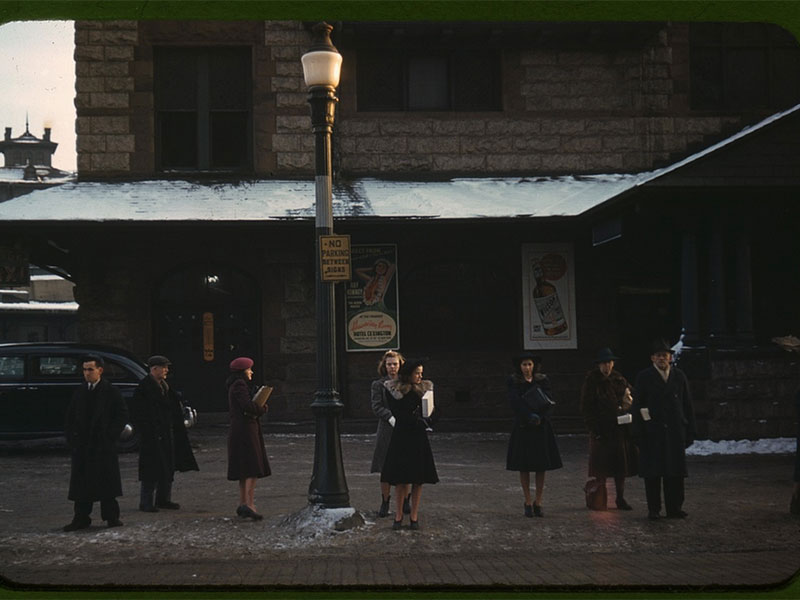 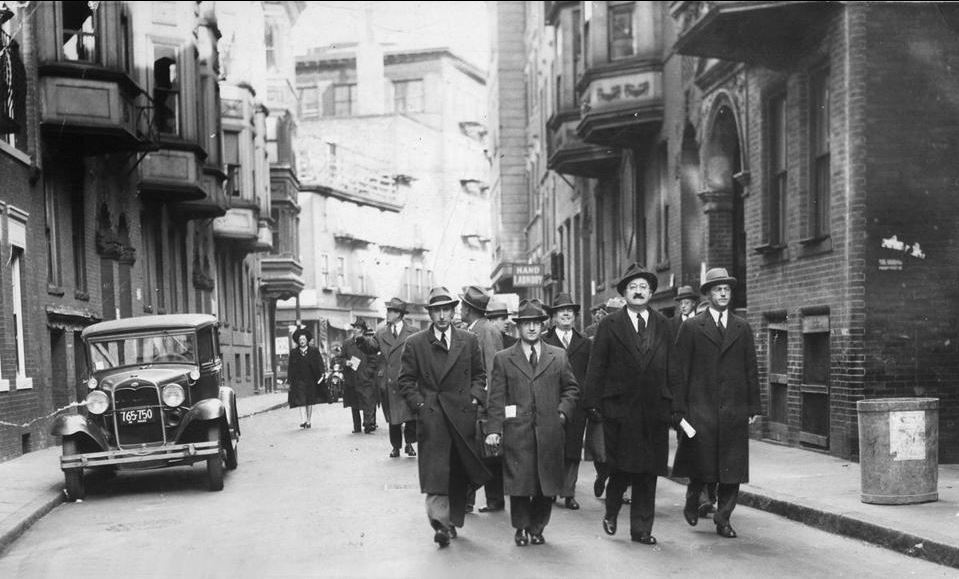 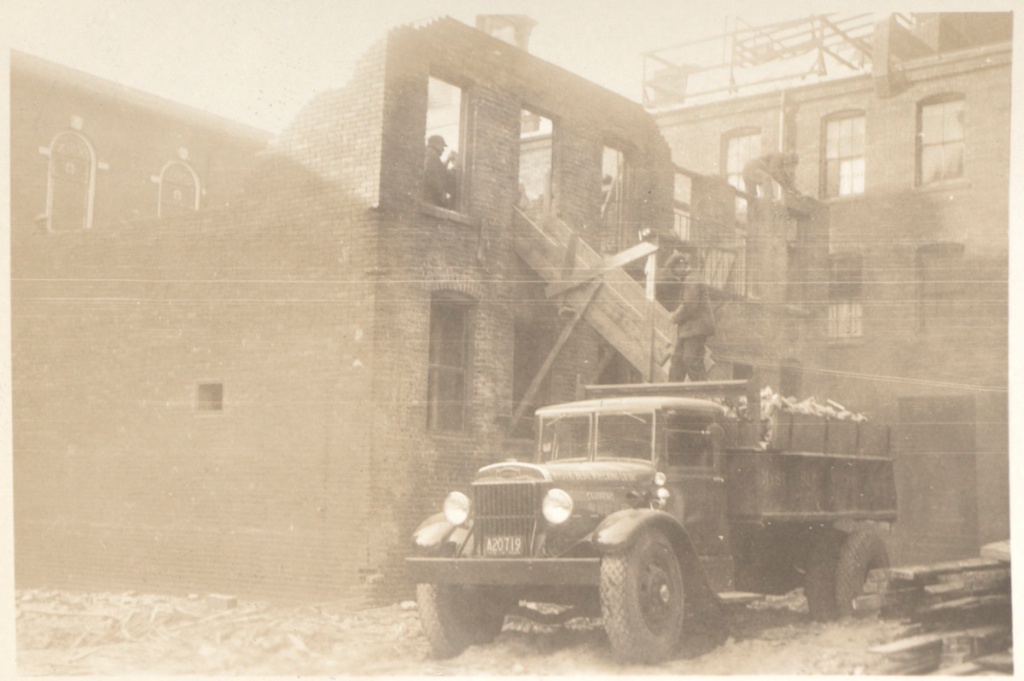 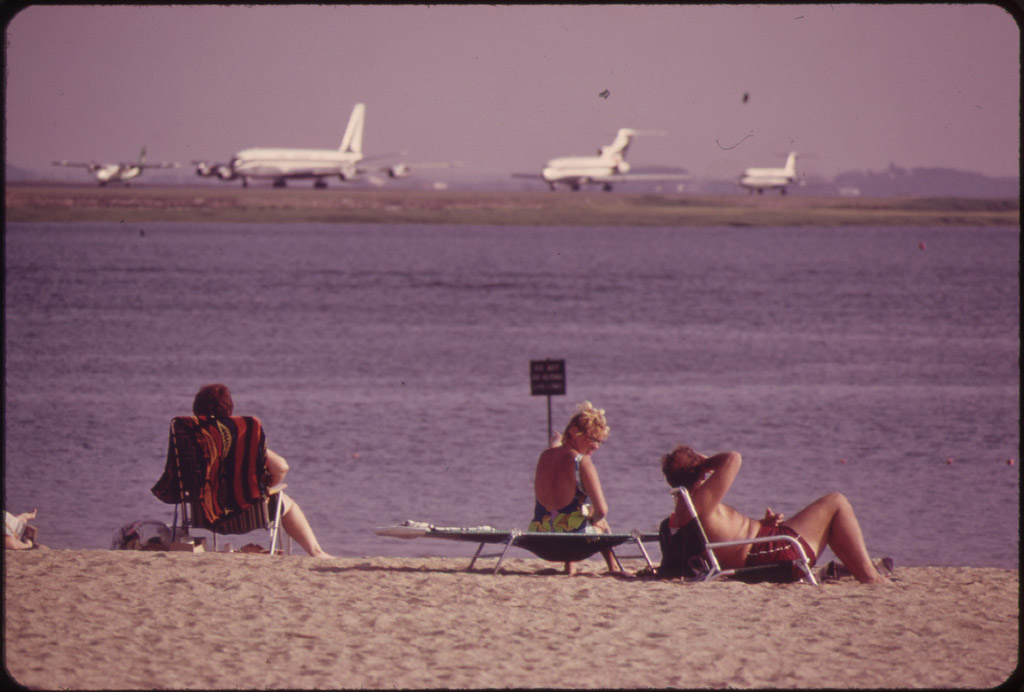 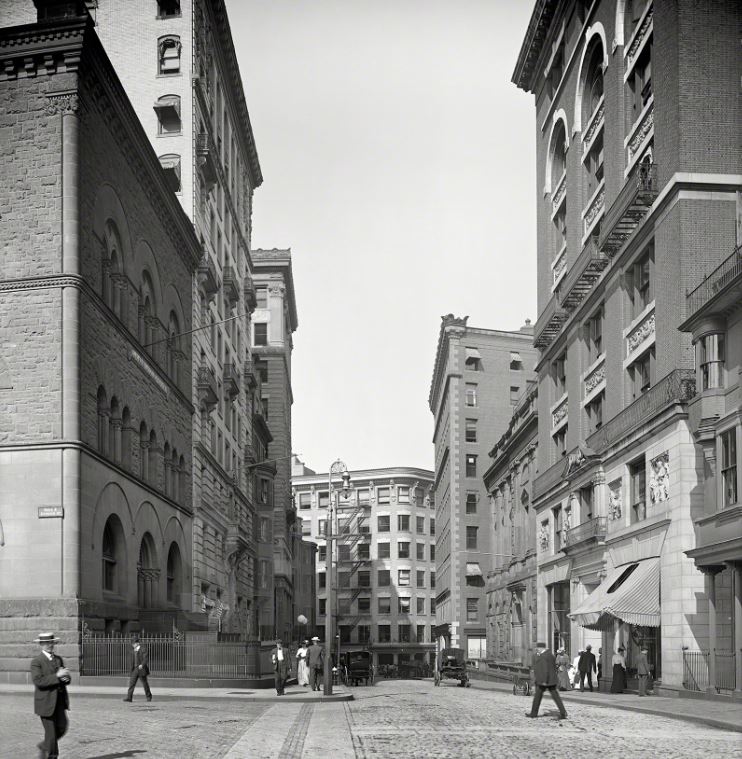 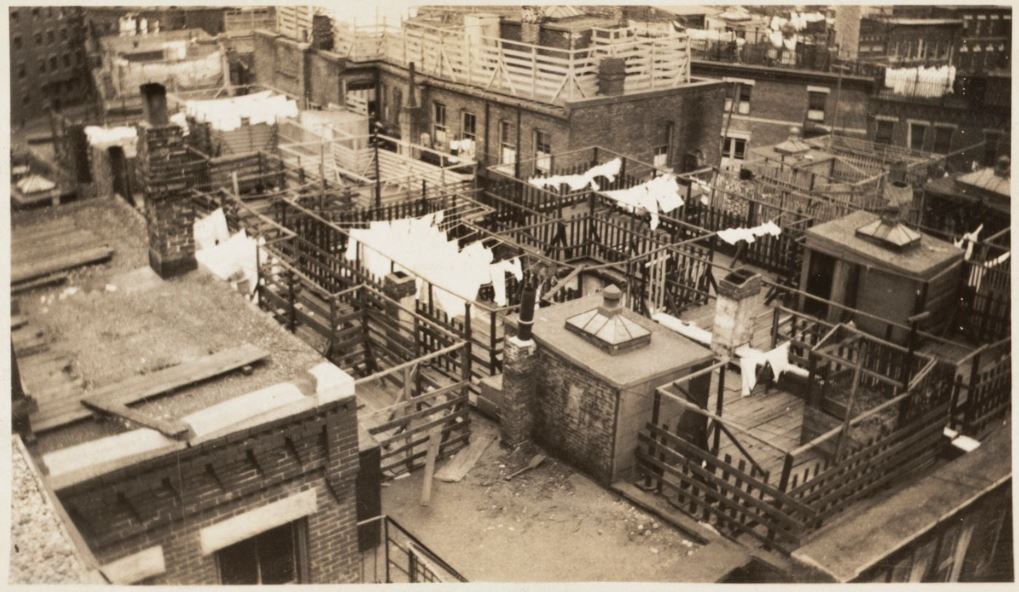 14. The Boston and Maine railroad shops in Billerica, 1942. Photographed by Albert Freeman. 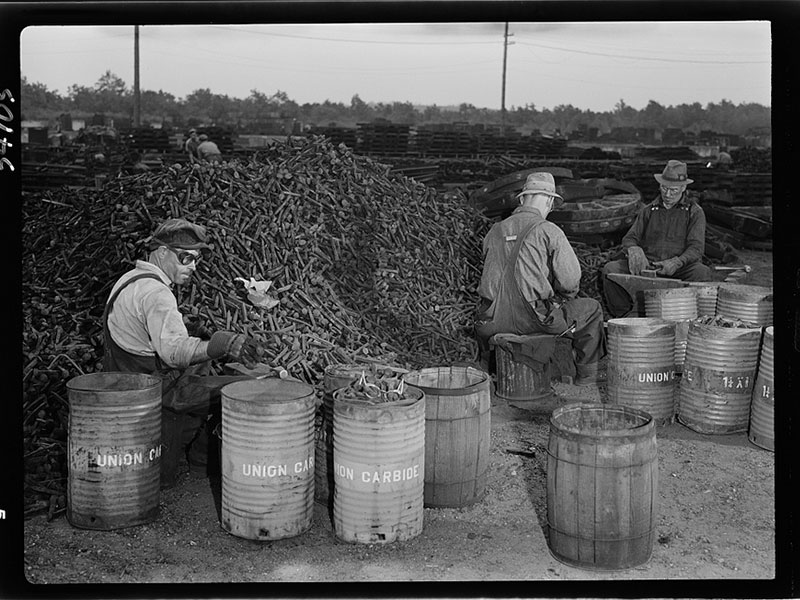 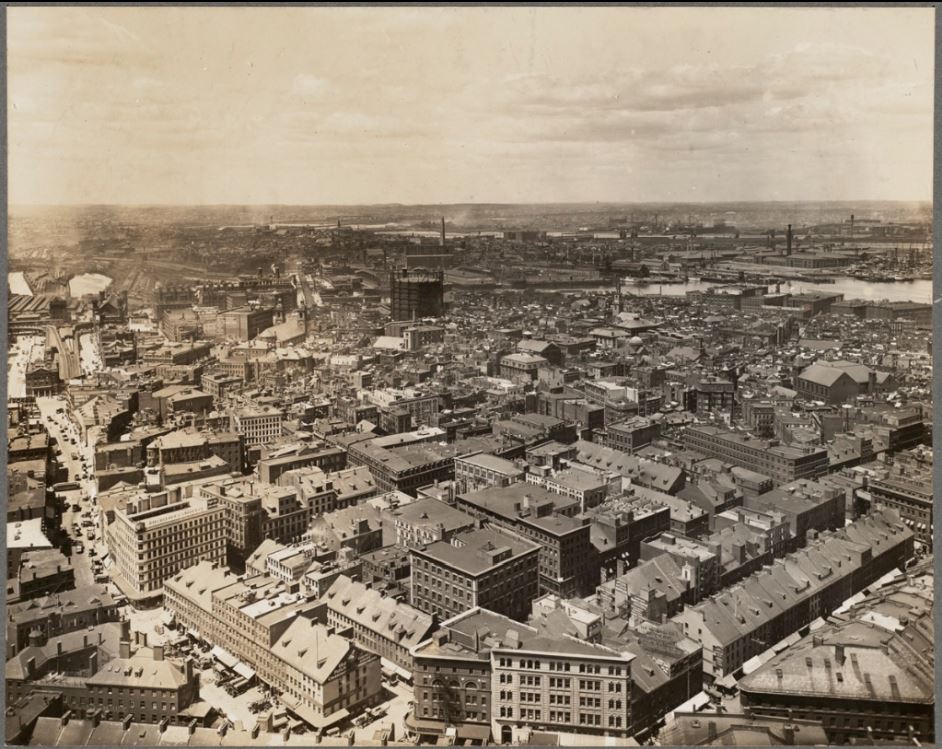 Boston was an early port of the Atlantic triangular slave trade in the New England colonies, but was soon overtaken by Salem, Massachusetts and Newport, Rhode Island.Eventually Boston became a center of the abolitionist movement.The city reacted strongly to the Fugitive Slave Law of 1850,contributing to President Franklin Pierce’s attempt to make an example of Boston after the Anthony Burns Fugitive Slave Case.